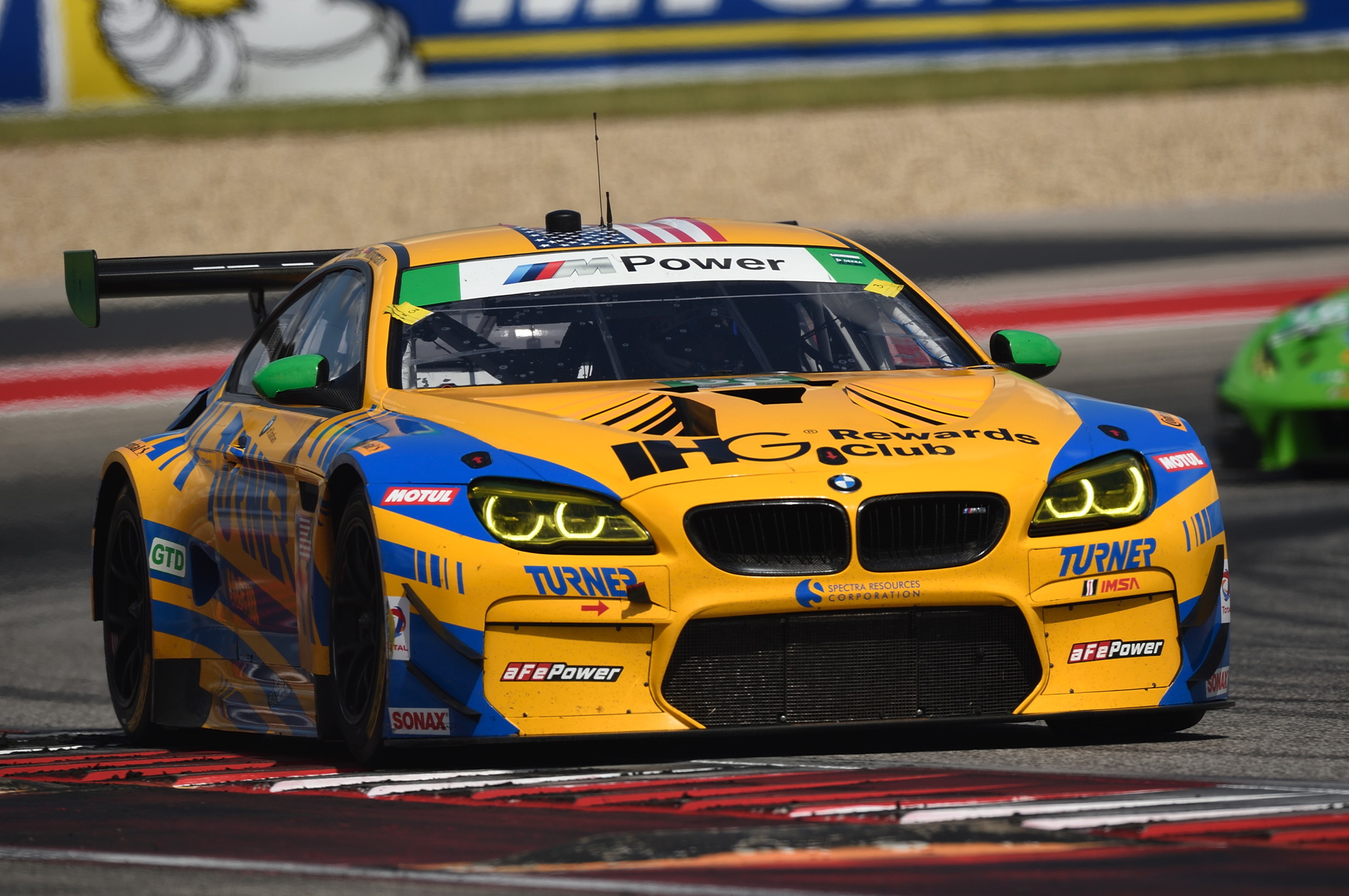 With one BMW M6 GT3 and four of the best BMW drivers from around the world, Turner Motorsport is geared up for the 55th running of the Rolex 24 at Daytona to kick off the 2017 WeatherTech SportsCar Championship in just over one week. The 2017 Rolex 24 of Daytona will mark the team’s 354th professional race with BMW.

Less than two weeks ago, the team tested their BMW M6 GT3 at the Roar Before the 24 on the 3.56 mile, 12-turn Daytona International Speedway in preparation for the team’s eighth consecutive Rolex 24 at Daytona. 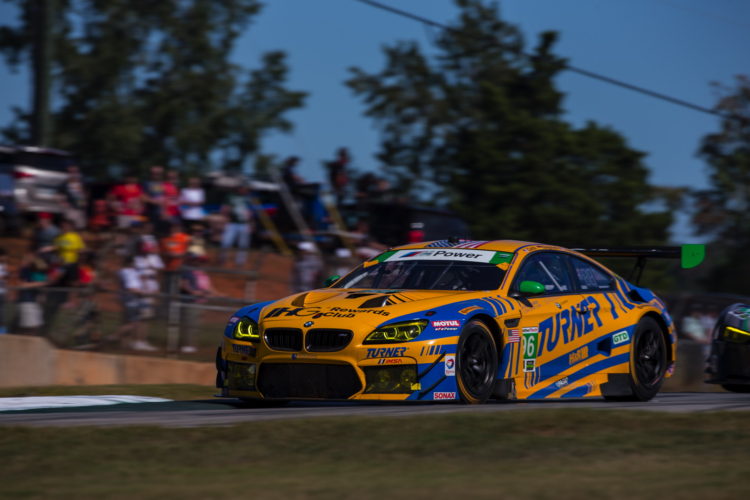 As years past, the seven time championship winning BMW team’s driver lineup includes some familiar faces as well as some of the best BMW works drivers from around the globe. Turner welcomes Justin Marks back to the blue and yellow for the first time since the 2005.

Marks comes from a long history of racing dating back to the early 2000s as a factory supported BMW driver racing with BMW of North America. Mark’s racing pursuits quickly grew as he drove for Turner Motorsport in 2004 and 2005 in both World Challenge and Grand Am as well as in other series including the American Le Mans Series, the ARCA Racing Series and NASCAR. Marks also recorded a Rolex 24 GT class win in 2009. 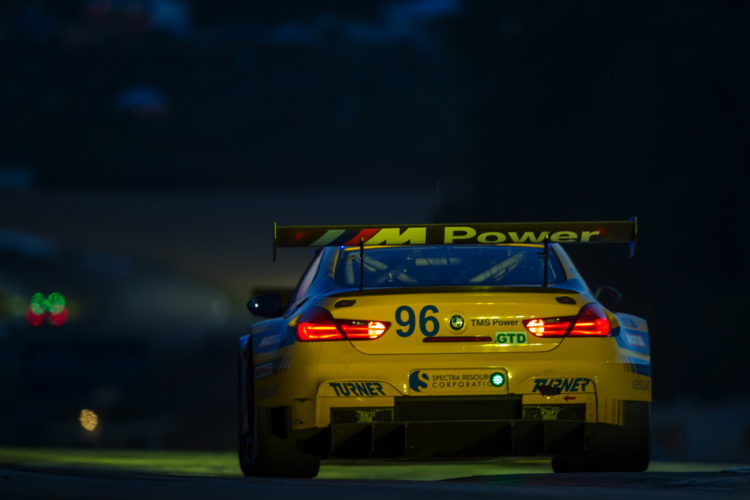 Marks will be joined behind the wheel by drivers Jens Klingmann, Maxime Martin and Jesse Krohn. All three return to Daytona with Turner after an impressive fifth place finish last year in the M6 GT3’s world race premier with Michael Marsal. Jens Klingmann will be sharing driving duties in the Turner Motorsport car for the season.

Klingmann returns back behind the wheel of the M6 GT3 after recording two race wins in the 2016 WeatherTech Championship with co-driver Bret Curtis as well as a second place finish in the 12 Hours of Sebring.

’We are looking forward to being back at Daytona for our eighth race start for the Rolex 24,’ Will Turner said. ’Although we had a strong finish last year, Daytona has still remained that one race that we dream about winning. I think that with a full season under our belts with the M6 GT3, we have enough experience and familiarity with the car to do really well if we can avoid trouble and any mechanical issues. Here goes another Rolex 24 and to another year with the M6 GT3.’

On track action begins on Thursday January 26th with practice and then qualifying. Visit IMSA.come to view live timing and scoring from each session.

The 55th running of the Rolex 24 at Daytona will take the green flag at 2:40pm ET on January 28th, 2017 and will be televised LIVE from Daytona International Speedway in Daytona Beach, Florida on Fox Sports 1.

Follow Turner Motorsport on social media for all the unique behind the scenes look into the Rolex 24 at Daytona.

“This is a program I’m really excited about. I have a lot of fond memories with Turner Motorsport from earlier in my career so to kind of come home to one of the teams that is familiar is going to be a lot of fun. The IMSA GTD class is quickly becoming one of the most competitive and diverse in all worldwide GT racing. Turner and BMW have had a lot of success in North America so I think we’ll be very good so I’m very much looking forward to driving the M6 GT3.”

I’m really excited coming back to Daytona with Turner Motorsport. We are going into our second season with our BMW M6 GTD and after scoring 2 victories last season the expectation are high. We’ve got a strong package including a very strong driver line up and strategy for the Rolex 24 I can’t wait for the race to start and hope to see many, many BMW and Turner fans supporting us on and off track!

I am really looking forward to going back to Daytona. Last year was the first for me in the Rolex 24h and it was the first year for the BMW M6 GT3. Since then everyone has learned a lot more about the car and I am sure we have taken a step forward. I am also very happy to share a car with Maxime Martin, Jens Klingmann and Justin Marks. We all have experience from the Rolex 24h and I could not wish for a better lineup for the next weeks race.

’Daytona is one of the races that I always look forward to competing in each year. Last year, Jesse (Krohn), Michael Marsal and Markus Palttala had a great run so I look forward to repeating a strong race again behind the wheel of our BMW M6 GT3.’