Turner Motorsport reflects back on their 2016 racing championship

Home » Turner Motorsport reflects back on their 2016 racing championship 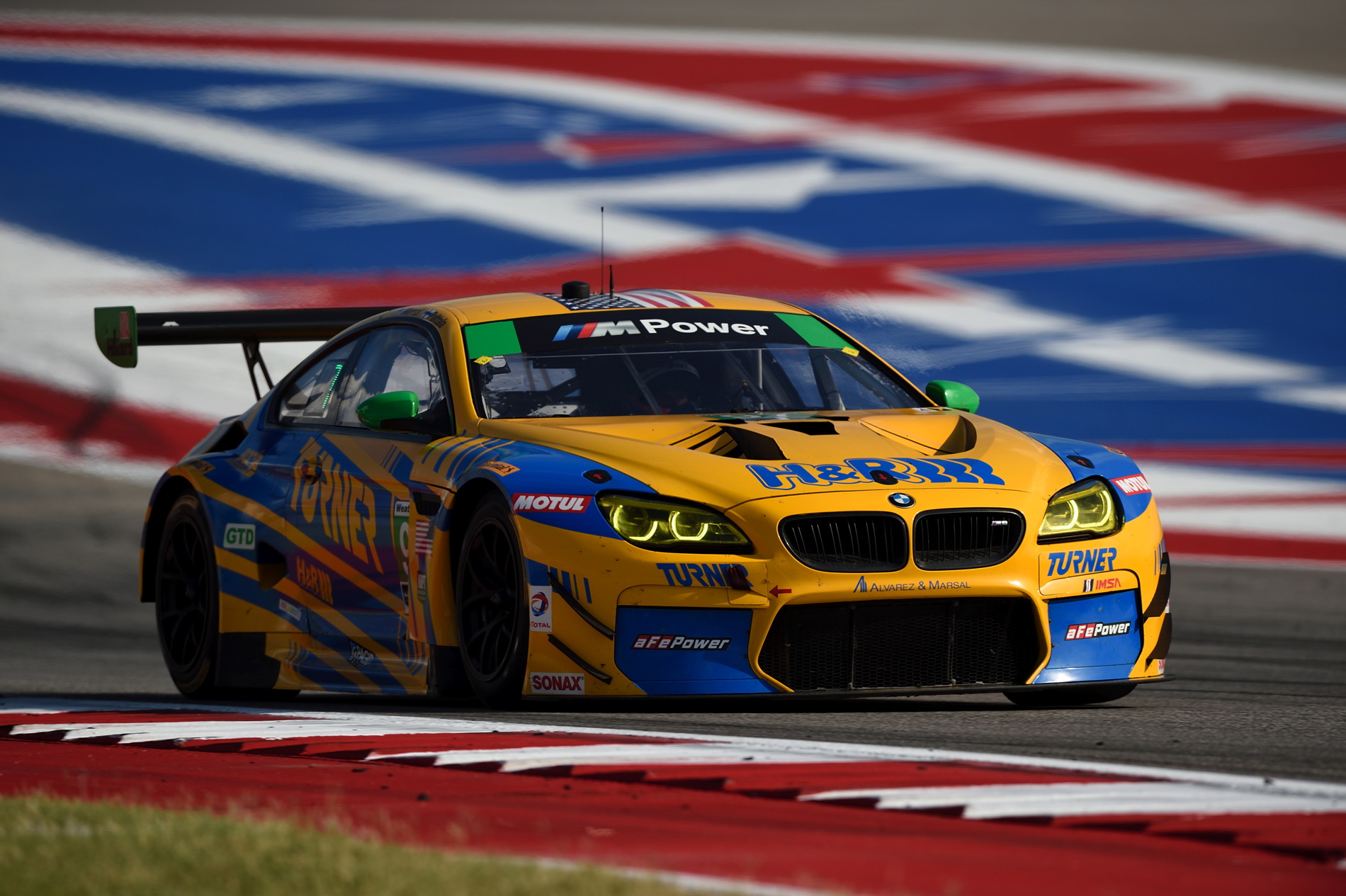 In addition to the impressive season campaign, Turner clinched the first North American win for the new M6 GT3 platform and subsequently the second win to display the true potential and performance of the newest of the BMW racecar lineage. 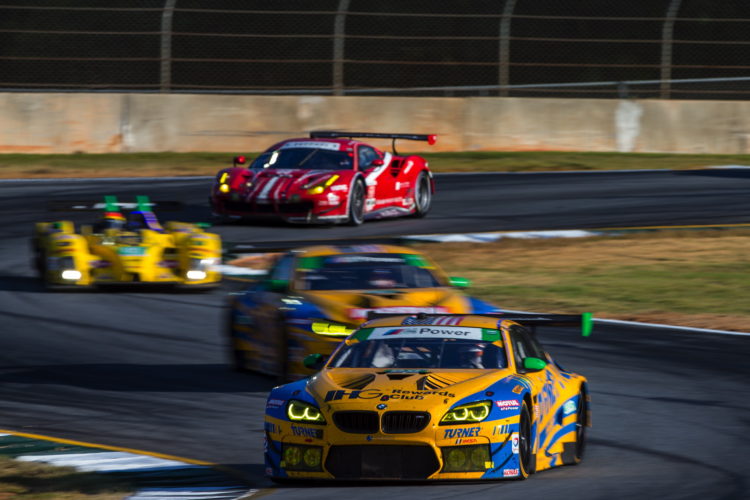 The strong results positioned the team just outside the top-five in the WeatherTech SportsCar Championship GTD Championship points, but only eight points outside of the top three and 43 points out of first entering the final race of the season.

BMW of North America and all the other race partners and sponsors of Turner Motorsport all played an integral part in the season’s success with a new and somewhat unknown platform.

“I want to make sure to thank all of our sponsors and partners for such a strong 2016 season.” Jay Baier, Director of Marketing said. “Without the support and valuable relationships with IHG Rewards Club, H&R Springs, aFe Power, Motul, Borla Exhaust, Sonax, Pagid and Hilliard Corp. we simply would not be able to put together such a successful program each year. We look forward to continued partnerships and success moving forward.” 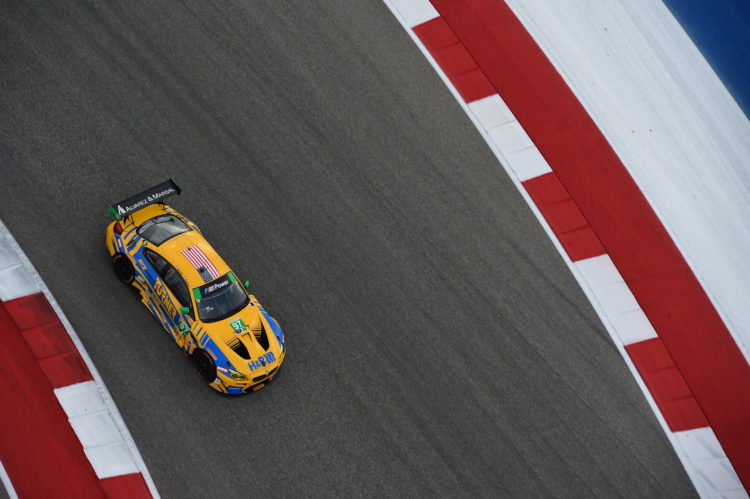 With one season, complete Turner aims to continue the success of the M6 GT3 platform within the WeatherTech Championship for 2017.

“With such a great season under our belt with the M6 GT3, we plan to continue the success into 2017 with all that we learned in 2016.” Will Turner said. “Both Michael Marsal (#97 car) and Bret Curtis (#96) have chosen to step away from racing in 2017 to focus on their growing businesses. So we are now seeking new funded drivers to continue our efforts and program into 2017 and beyond.”

Turner Motorsport is actively seeking funded drivers to campaign their BMW M6 GT3’s for the Rolex 24 at Daytona and the rest of the 2017 IMSA or Pirelli Word Challenge season. 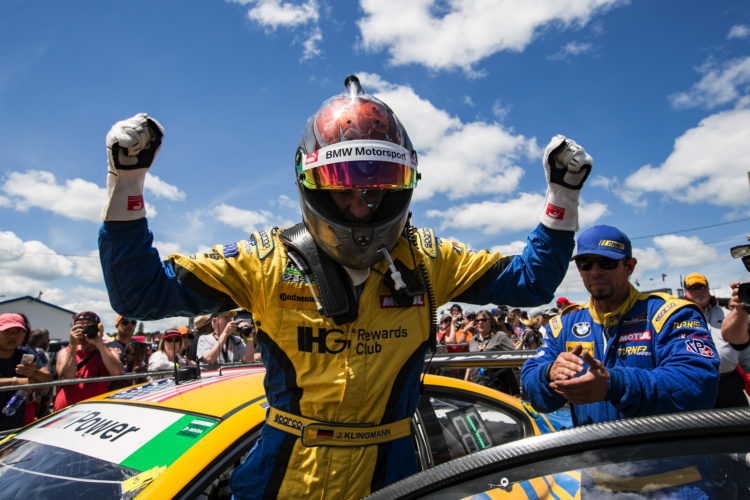 Turner is currently working to finalize driver lineups for the multiple entries and is also actively seeking interested / funded drivers for the 2017 Touring car program. 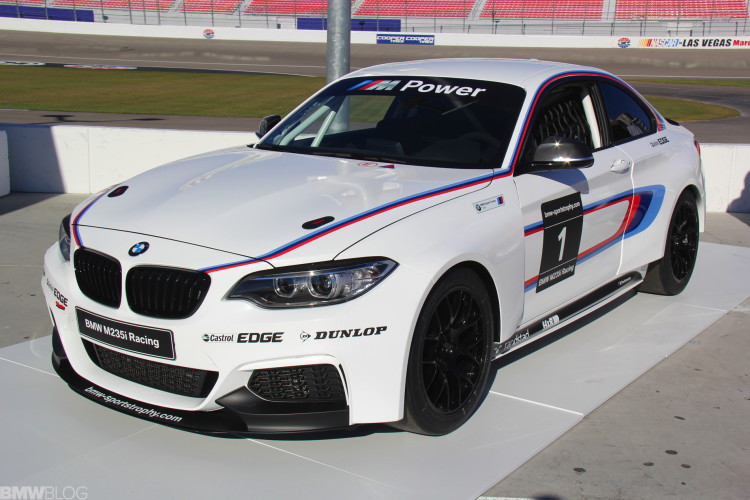 “We are very excited about the M235iR program in the Pirelli World Challenge,” Will Turner said. “It’s amazing how much interest we have had in these cars and this program so I’m looking forward to finalizing our driver line up and getting to work for the 2017 season which will be here before we know it.”