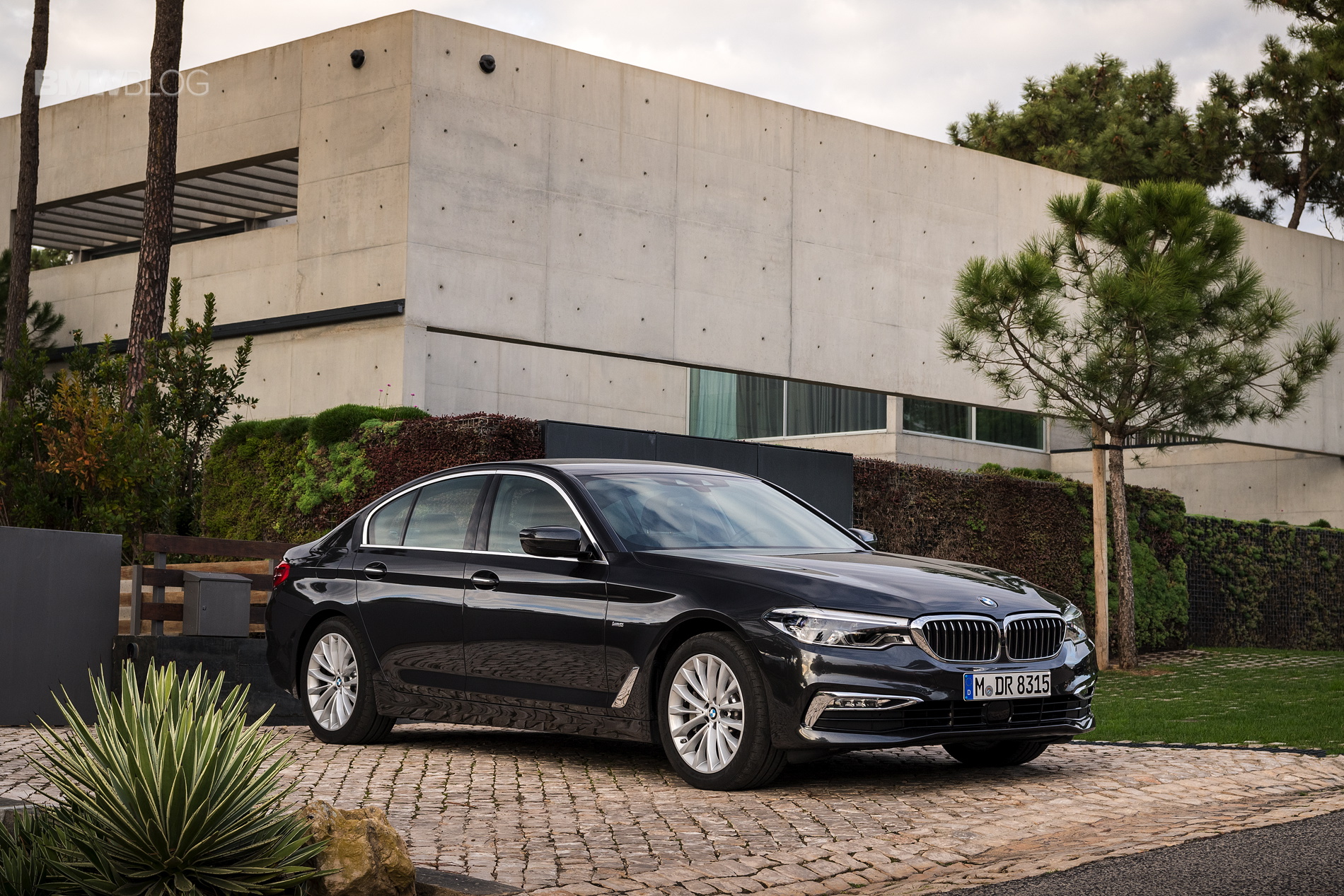 We just read a comparison test from Whatcar, between the brand-new BMW 5 Series and Mercedes-Benz E-Class, a test which the BMW 5 Series won. So it’s clear that Whatcar are fans of the 5er’s newfound charms. Now, they have released a video review of the new BMW 520d, which will likely be one of the most commonly purchased, if not the most commonly purchased, 5 Series’ in the UK.

Packing a 2.0 liter diesel four-cylinder, the BMW 520d makes 188 hp and 295 lb-ft of torque, which is more than enough for most customers. That allows it to get from 0-60 mph in 7.7 seconds, which is brisk and plenty quick considering that this car was designed more for economy than performance.

But you don’t buy the BMW 5 Series for its small diesel engines. You buy it for its fantastic cabin, wonderful build quality and superb technology, as well as its surprisingly good handling. Inside, you’ll find a cabin that has build quality and materials befitting a car that costs significantly more than the 5 Series. That gives off a much more upscale feel than you might think you’d find in a 5 Series. 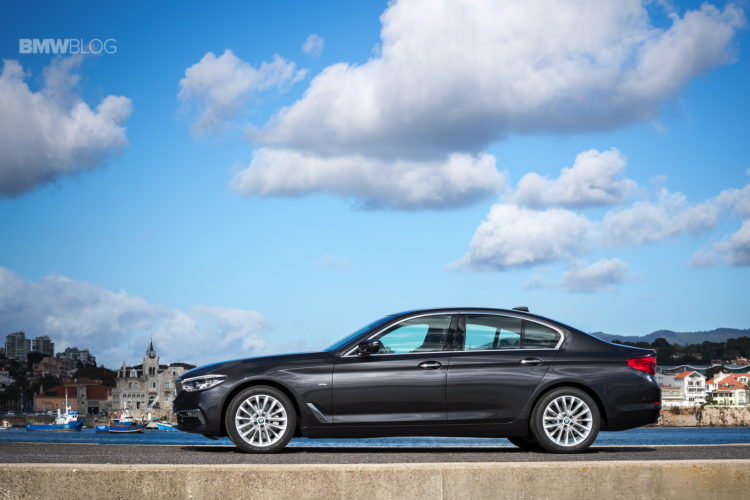 It also rides and handles really well, so long as you equip the optional adaptive dampers, which seem to be necessary in most modern BMWs. But if you do equip them, it’s well worth it as the 5 Series becomes one of the best handling cars in its segment, with maybe only the Jaguar XF being more dynamic.

The technology is also impressive, with the 10-inch iDrive touchscreen, which is also controllable via the typical iDrive controller or even Gesture Control. It also comes with a suite of autonomous driving aids as optional equipment and remote parking capability.

The folks at Whatcar seem to be big fans of the new BMW 5 Series and even one of the cheaper models in the line, the BMW 520d, seems to be a quality product. It also gets good fuel economy and will cost very little to own and run in the UK, thanks to its efficiency.