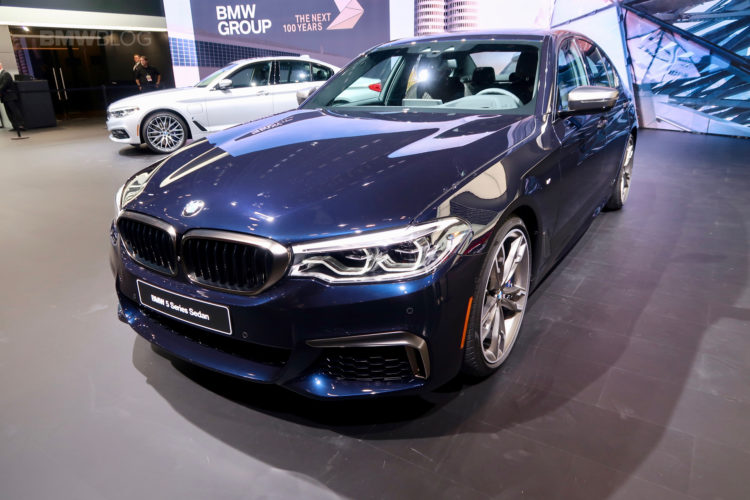 When it arrives in April, the BMW M550i will be the fastest 5 Series ever produced by BMW. The new BMW M550i G30 is only available in combination with the all-wheel drive inherited from the previous 550i. Just like the unofficial predecessor, the M550i also relies on a V8 TwinTurbo with a displacement of 4.4 liters, but now drawing 462 hp.

Thanks to the reduced weight, this power is sufficient to accelerate from 0 to 100 km/h in just 4.0 seconds, and to move on the same level with the M5 of the previous F10 generation. 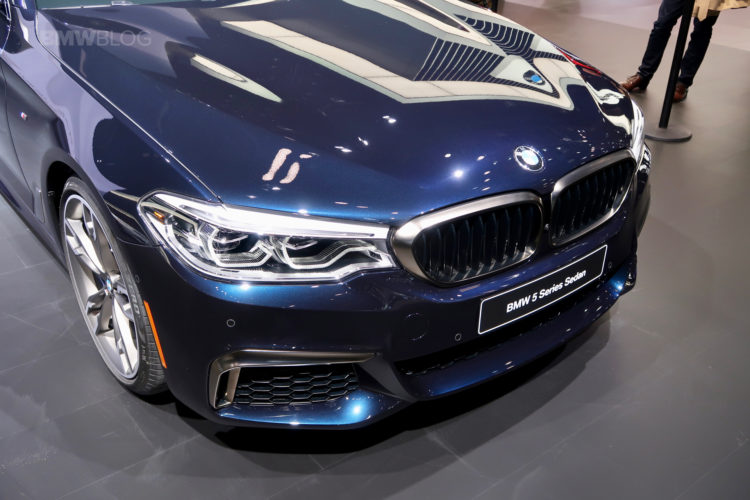 The engine is matted to the eight-speed ZF automatic transmission standard while the design of the M550i closely resembles the appearance of all the other new 5 Series with M Sport Package. 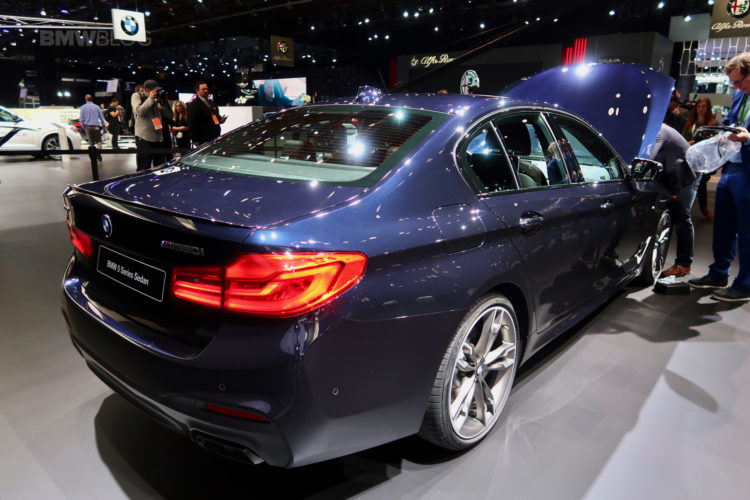 The exterior mirror caps, the kidney mountings, the aero flaps in the front apron, the air outlets behind the front wheels as well as exclusive light alloy wheels are all different on the M550i compared to the regular 5 Series. Another distinctive feature is the exhaust system with four almost square tailpipes combined in two rectangular enclosures. 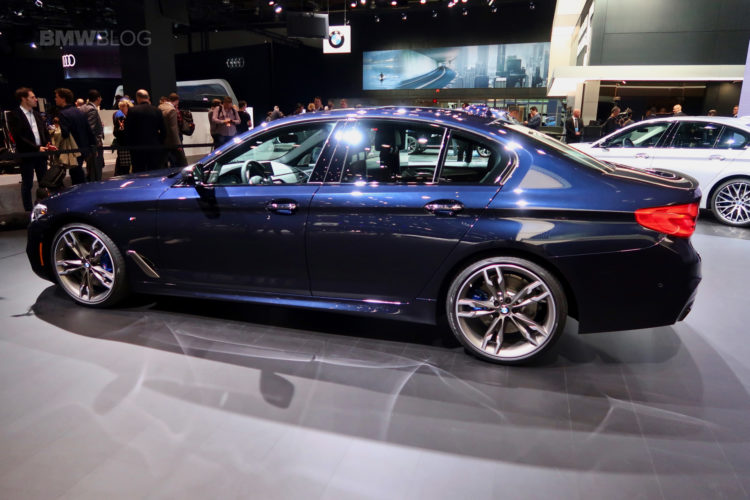 BMW will announce the U.S. pricing for the M550i before its launch in April.