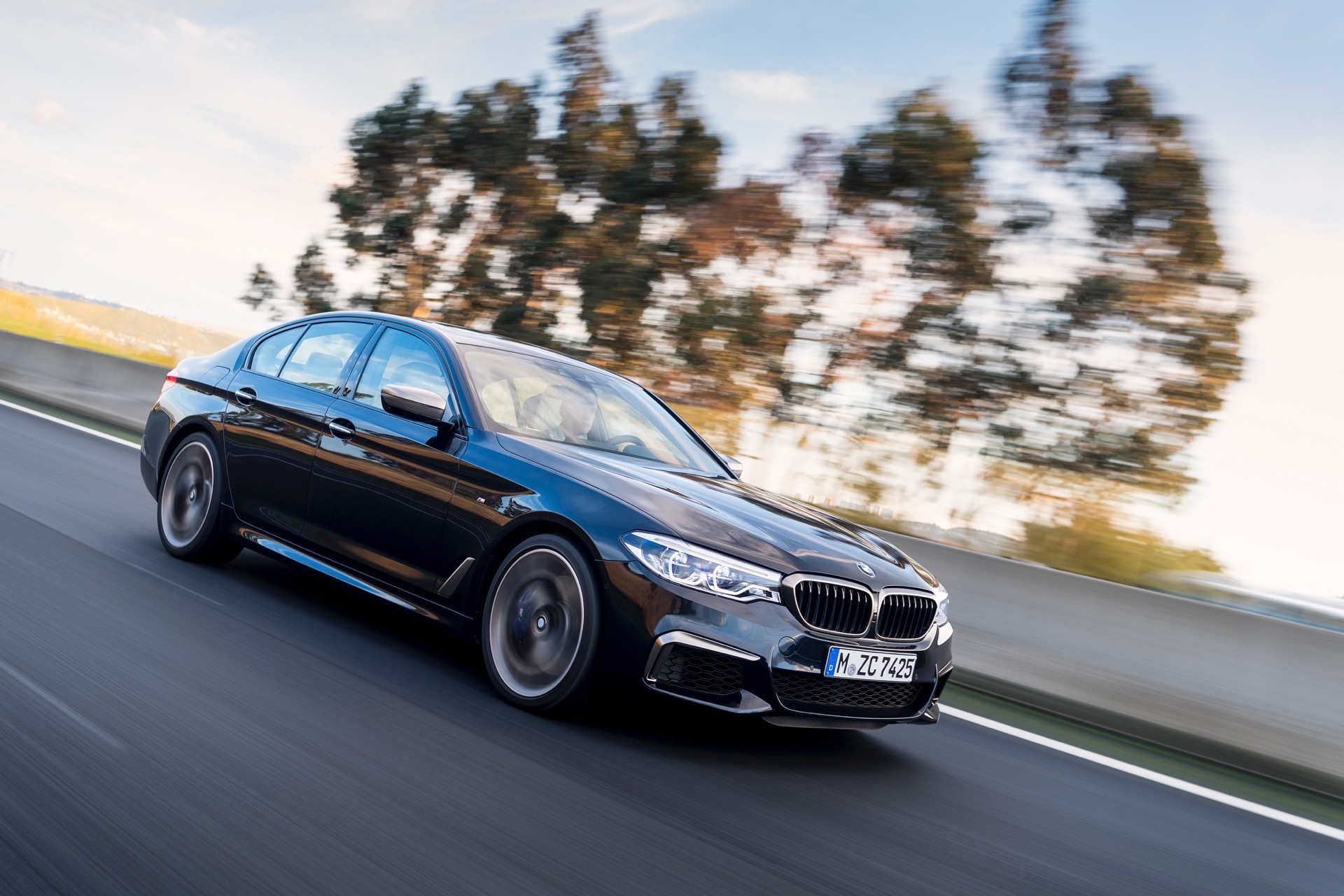 This Sunday will mark the first day of the first auto show of 2017 and the biggest in America, the Detroit Auto Show. We will see many superb cars from several different brands in Detroit, as this year will be an exciting one. BMW will be one of those brands, with some new debuts, some updated models and at least one new concept car. We’re excited about what we’re going to see from our favorite Bavarian brand this year in Detroit, but here are the three cars that we’re really jazzed about.

3. BMW 530e iPerformance – Okay, so this isn’t a sexy pick. In fact, most BMW fans aren’t fans of hybrids and are probably going to bemoan this choice. However, it is an important one for the brand and a car that we think can actually be quite good. Packing a 2.0 liter turbocharged engine mated to an electric motor, the BMW 530e iPerformance will be the most fuel-efficient gasoline variant of the 5 Series offered in North America. Because of America’s strange hatred for diesel engines, it will also likely be the most commonly bought efficient 5 Series. But its popularity isn’t why we’re excited about it. 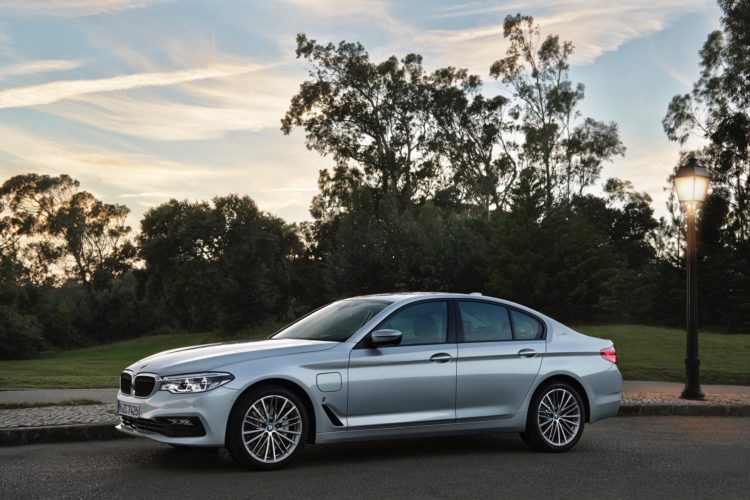 We recently drove the BMW 740e xDrive iPerformance here in the ‘States and were impressed by its powertrain. While I still concede that diesels are superior for big luxury cars, in terms of efficiency, BMW’s eDrive powertrain is surprisingly good. It’s incredibly smooth, powerful enough to motivate even the big 7 Series with ease (though the 530e will have less power) and efficient enough to be worth getting for eco-minded buyers. It’s also remarkably quiet and has superb low-end torque, thanks to the electric motors. Plus, the 530e will be available in sDrive (rear-wheel drive) format, making it more enjoyable to drive than the 740e. So we think it can be one of the better iterations of the new G30-generation 5 Series.

2. BMW X2 Concept – The Bavarians will be dipping their toes into the small, sporty crossover segment with the upcoming BMW X2. A small crossover based on the current BMW X1, the X2 will be sportier and more stylish. It will essentially be what the BMW X4 is to the X3. While there are a lot of enthusiasts who hate on BMW crossovers for diluting the brand’s motorsport heritage, these sorts of cars are very important to the brand. Young urban customers are buying these sorts of premium crossovers up like crazy and BMW needs to get in on the action. 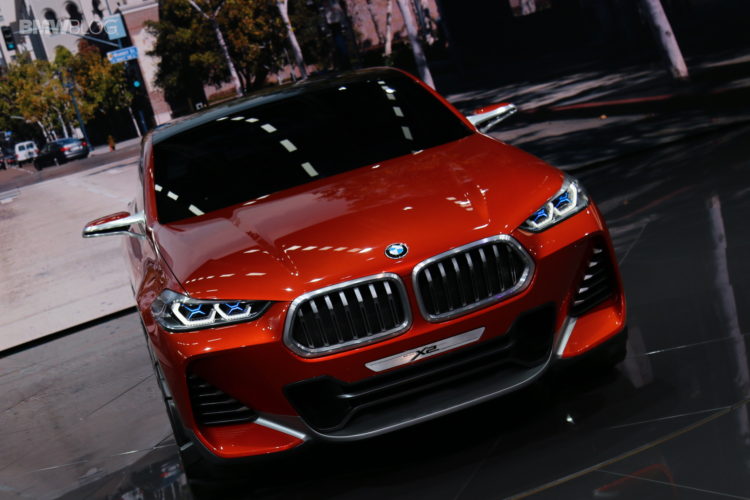 But, on the other side, the X2 should actually be a good car. The BMW X1 it will be based on is actually one of our favorite SUVs from the Bavarians. Despite its supposedly-sacrilegious front-wheel drive setup, the X1 drives really well. It rides nicely, has the best steering in its class (and some of the best steering from BMW, despite what any purists might say) and is genuinely tossable through corners. So if BMW sharpens up its dynamics, gives it some more style and maybe lightens it up a bit, the BMW X2 could be a home-run.

1. BMW M550i xDrive – Was there really any doubt which BMW we were most excited to see in Detroit? It’s the BMW M550i xDrive, the fastest and most powerful non-M 5 Series ever made and a standard 5 Series that’s about as fast as the previous-generation M5. How could anyone not be pumped to see that?

The upcoming BMW M550i xDrive will be the latest in BMW’s M Performance models, which add an M to their names but aren’t proper M cars. However, the M550i will have proper M performance because its M Performance-specific 4.4 liter twin-turbocharged V8 will produce 456 hp and 480 lb-ft of torque. When paired with an eight-speed automatic and xDrive all-wheel drive, that engine can propel the M550i from 0-60 mph in less than four seconds, according to BMW. Considering that the most powerful iteration of the BMW M5, the “30 Jahre“, did the sprint in 3.9 seconds, that at very worst ties the M550i with the fastest M5 ever.

Couple that impressive performance with the fact that the new G30-gen 5 Series seems to be a massive improvement in handling over the previous F10-generation and you’ve got a 5 Series car that could be the best one in almost a decade. We’re extremely excited about the BMW M550i xDrive and most car enthusiasts should be too.