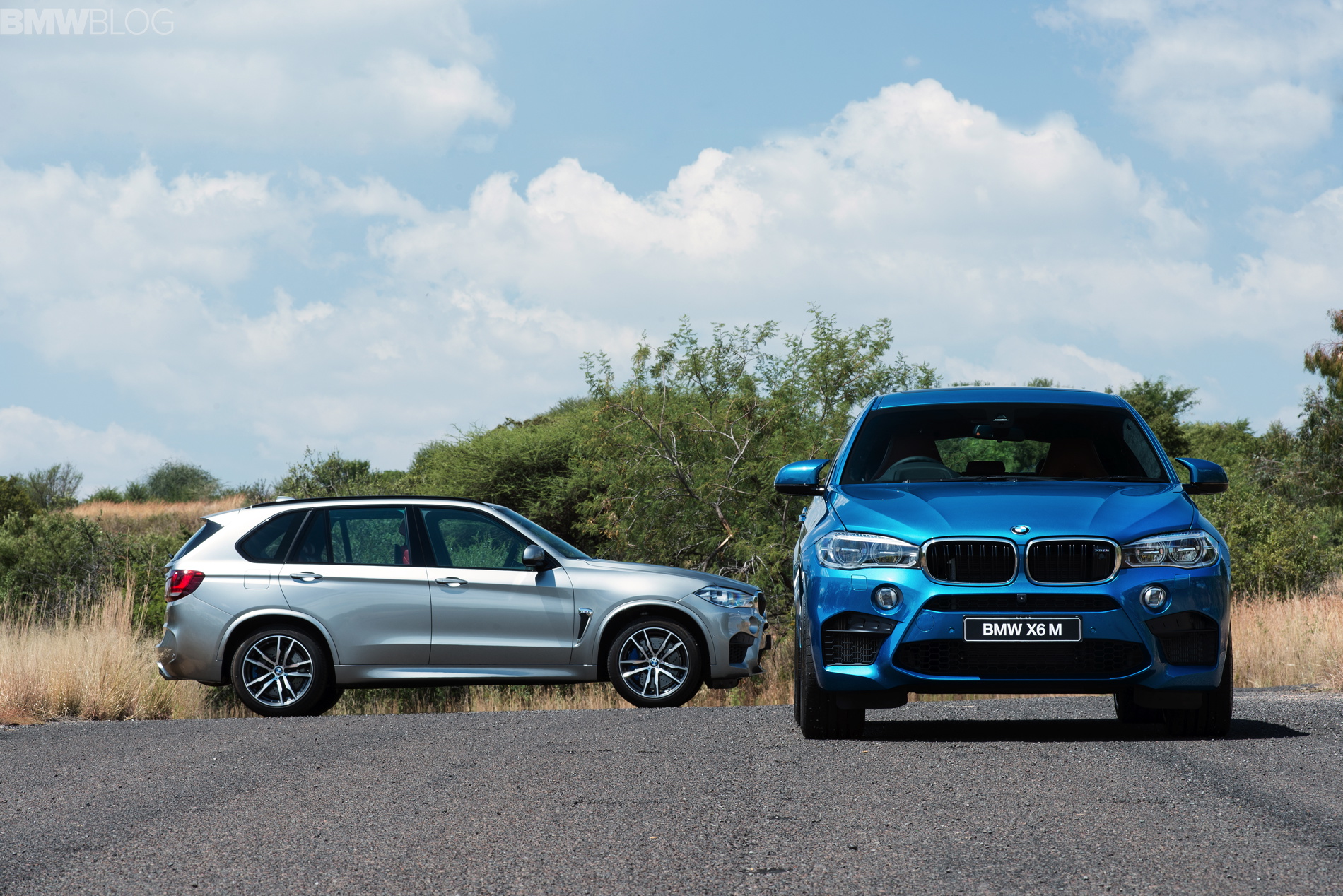 The performance SUV that most enthusiasts consider the gold standard is the Porsche Cayenne Turbo. With its twin-turbo V8 and impressive handling, the Cayenne Turbo is an extraordinary SUV, with performance capabilities of a much smaller vehicle. It’s one of the fast SUVs that EVO claims is one of 2017’s best going forward. However, there’s another one that EVO lists as well and it could be even better than the Porsche — the BMW X5/X6 M.

Because both cars are essentially the same thing, just with different styling, we’re going to consider both the X5 M and X6 M one car, as EVO does. That means both cars have the same twin-turbocharged 4.4 liter V8, developing 567 hp. That makes it capable of 0-60 mph in just over 4 seconds, making it one of the fastest BMW M cars ever produced. 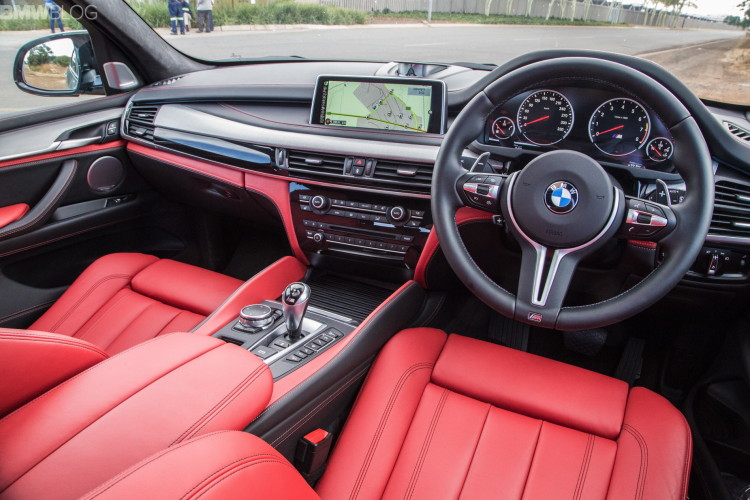 It’s not bad to drive, either. EVO claims it to be on par with the Cayenne Turbo, maybe even a bit better. Here’s a quote from EVO — “The X6 M is every bit as capable as the Cayenne in dynamic terms – the agility and control of the chassis are genuinely brilliant – but it has much crisper and more direct steering, sharper throttle response and a more vibrant engine in the lower reaches. The BMW has a chassis of freakish ability, one that matches that of the Porsche, but its control points are better by an order of magnitude.”

EVO also claims that the BMW X5/X6 M is more sturdy feeling and seemingly better built than the Cayenne. It’s also said to have a better cabin with more luxuries and better technology. So, with a better cabin, sharper steering and handling, more comfortable ride and every bit of the same performance, the BMW X5/X6 M is just as good, if not better, than the famous Porsche Cayenne Turbo. Making it one of the best fast SUVs to be sold this year. According to EVO, at least.