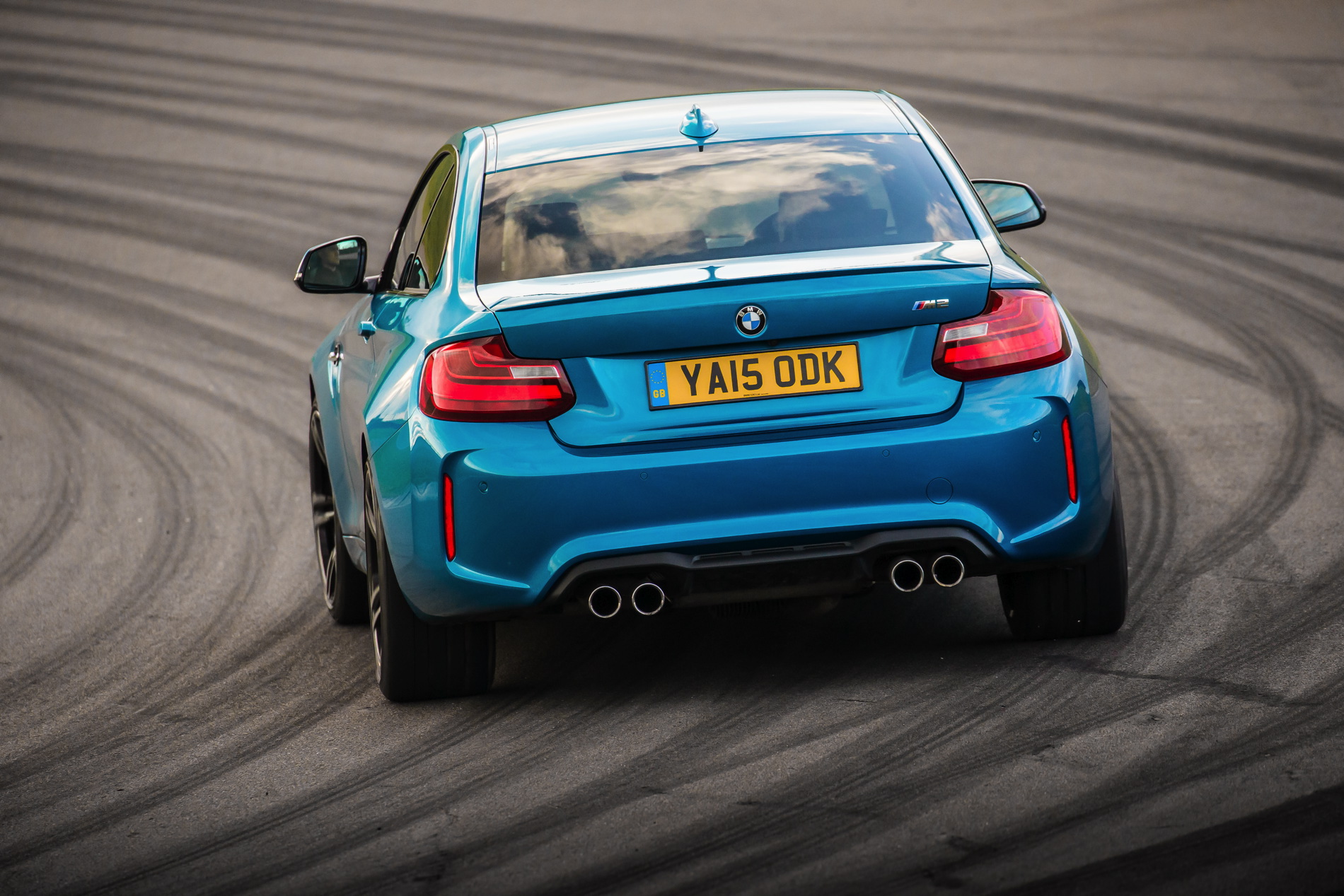 BMW Group in the UK achieved its best ever sales in 2016 with both BMW and MINI brands setting new UK records. In total 251,577 BMW and MINI vehicles were registered, an increase of 8.9 per cent over 2015. The BMW brand accounted for 182,593 sales, an increase of 9.0 per cent compared to 2015 and over 15,000 vehicles more than its previous UK sales record in 2015.  MINI sold 68,984 vehicles, its best annual sales performance since the model’s launch in July 2001, representing an 8.5 per cent increase over the previous year. Both brands significantly outperformed the total new car market which grew by two per cent over the same period.

This strong performance was bolstered by the introduction of 11 new BMW and MINI models, including the BMW M2, five new models from the BMW iPerformance brand, the MINI Convertible and the first full-year sales of MINI Clubman. 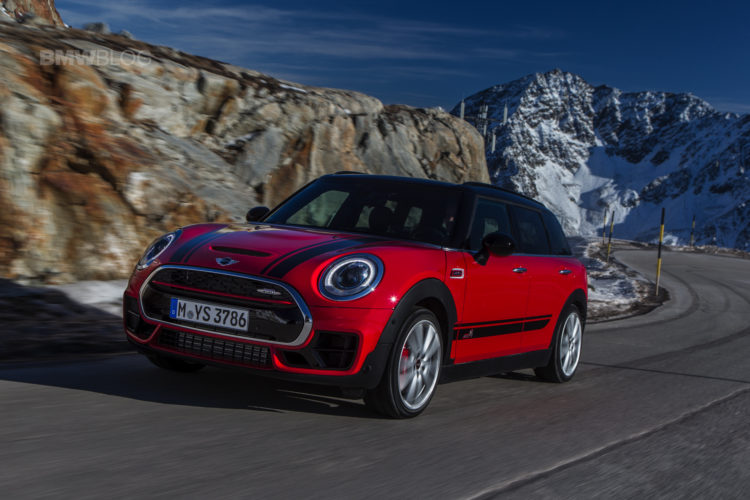 “BMW Group had a tremendous year in 2016 breaking records with both its BMW and MINI brands in the UK, with sales exceeding 250,000 vehicles for the first time and establishing BMW as the leading premium brand in the UK. Our results have been driven by strong growth from the corporate sector where we have increased sales of both brands,” said Graeme Grieve, Chief Executive Officer of BMW Group UK.

“These results are testament to the strong partnership we have with our UK retailer network. BMW and MINI retailers have invested £121 million in modern, customer-friendly retail and service facilities during the past year.”

“Although the 2017 economic outlook remains challenging, we have a significant number of new model introductions and are looking forward to another strong year,” Grieve added.

The BMW 1 Series 5-door was the brand’s biggest selling model closely followed by the 3 Series Saloon, the 5 Series Saloon and the new X1.  MINI 3-door Hatch remained the brand’s top seller with 22,753 sales. MINI Clubman sales totalled 9,382 vehicles in its first full year on the market, representing over 11 per cent of total MINI sales last year. Alongside MINI 5-door Hatch, the new MINI Clubman contributed to a 11 per cent growth in the brand’s corporate sales. MINI Convertible, which launched in March 2016 sold 6,151 units, making it the best-selling convertible in the UK in 2016. MINI’s performance brand, John Cooper Works, recorded an 8 per cent increase in sales to 2,386 vehicles.