Should you buy a used BMW i3? 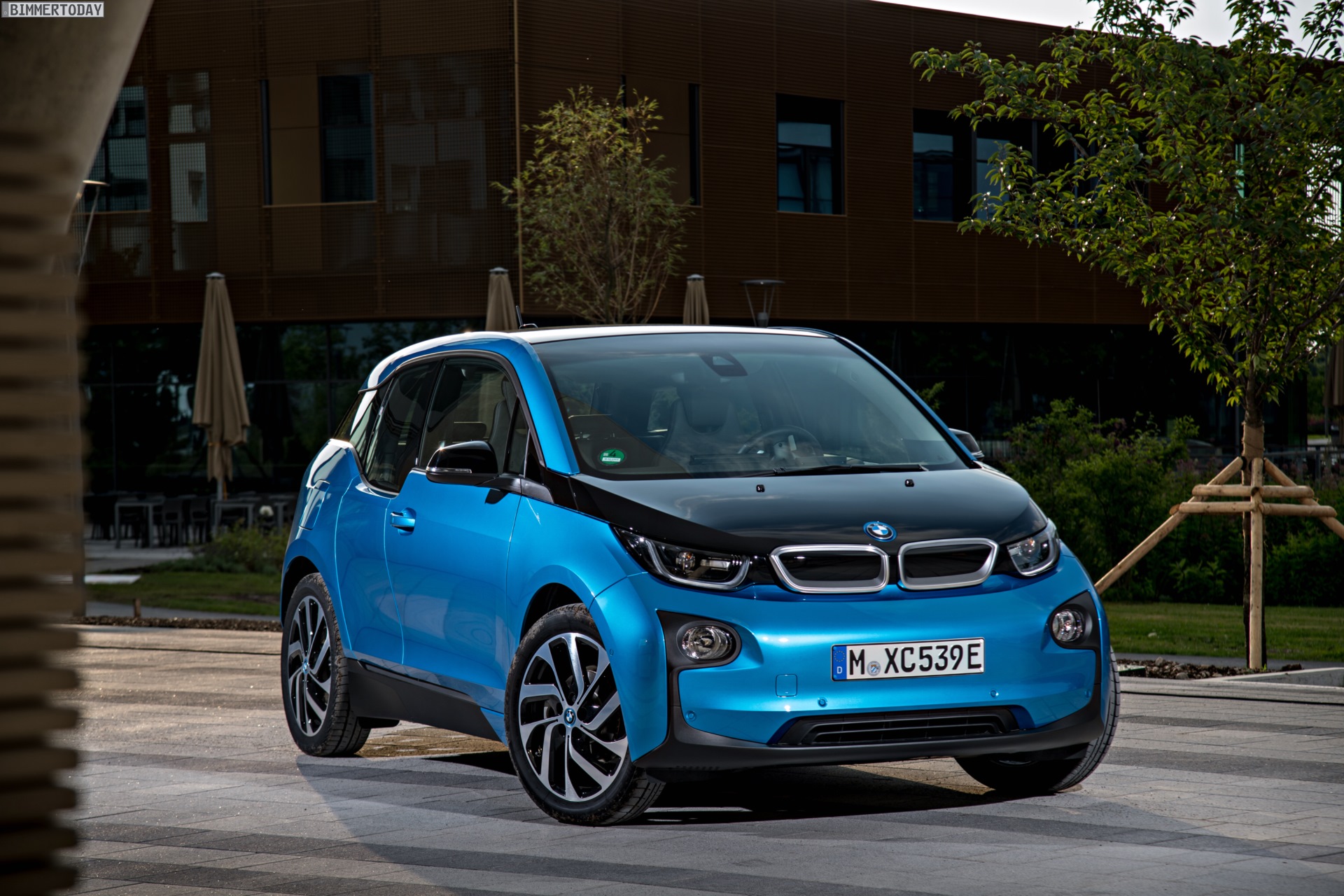 Most people who buy EVs lease them, thanks to the increased tax incentives and the fact that electric vehicles have pretty terrible depreciation values. However, if you’re looking to have an electric vehicle for the long-term and want to actually own one, then buying second-hand is probably the best idea, thanks to the aforementioned depreciation. So if you let the first owner, or lessee, take the immediate depreciation hit, you can actually find a BMW i3 for extremely cheap. But is it worth buying one?

If you do a quick search online, it’s incredibly easy to find a quite new BMW i3 for under $20,000. For around $18,000, which is about the average for a low-mileage decent example, you can buy yourself a 2014 BMW i3 with decent equipment. While the i3 isn’t the most exciting car ever made, it’s pretty damned cool and is by far and away the cheapest way to get into a car with a carbon fiber passenger cell. So you could brag to your friends about how your car has a similar construction to a McLaren. Technically.

One of the upsides of buying a used electric car is that there really aren’t any important things to go wrong. There’s no engine to check, no transmission or differential to worry about. You don’t have to make sure it doesn’t overheat or have any gasket issues. There’s none of that because an electric car’s powertrain requires no maintenance. So that’s nice. You really only have to make sure all of the other electronics work, such as the windows, door locks and power tailgate. Aside from that, it’s extremely low maintenance. 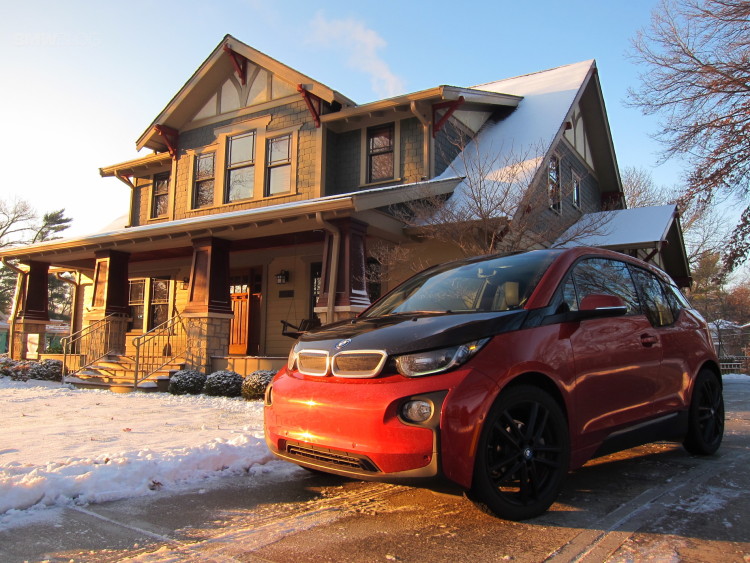 However, there’s a flip-side to that. Batteries aren’t known for lasting all that long, meaning after a few years they stop holding the same amount of charge as they used to. The BMW i3 hasn’t been out long enough to really tell just how long the battery will hold up, so we don’t really know how long you can own an i3 before it goes kaput. But, we’re assuming you can get quite a few years out of even a 2014 model.

So, with the incredible depreciation, potential buyers can get themselves into an extremely new BMW that has a carbon fiber passenger cell and a lovely interior for about the price of a modestly equipped brand-new Toyota Corolla. That’s an incredibly tempting proposition, one that will make many buyers take notice. However, is it worth finding out just how long the batteries and motor last in the i3 or how well the rest of the car holds up after a few years?