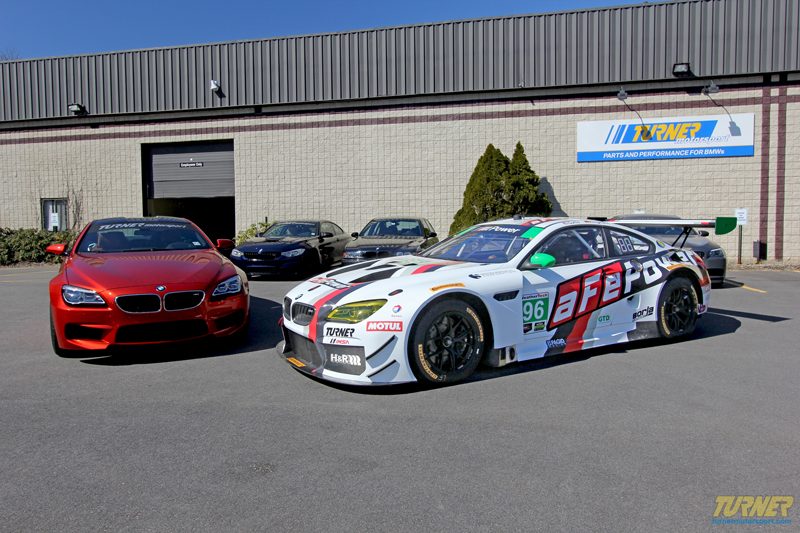 Turner Motorsport announces the new 2016 race partnership with aFe Power for the 2016 WeatherTech SportsCar Championship. As part of the Turner Motorsport dual car effort in the WeatherTech GTD class, Turner will campaign the No. 96 aFe Power BMW M6 GT3 which will make a debut at Mazda Raceway Laguna Seca this coming weekend. As pictured above, the No. 96 aFe Power BMW M6 GT3 will feature a white base color to contrast with the black and red of the aFe Power Logos as well as the red, black and grey accent stripes.

“The partnership with Turner Motorsport reinforces our commitment to the BMW performance marketplace. Our passion for all things BMW, along with our class leading technology, delivers the highest level of performance for the street or the track,” said Shahriar “Nick” Niakan, President and CEO, advanced FLOW engineering. 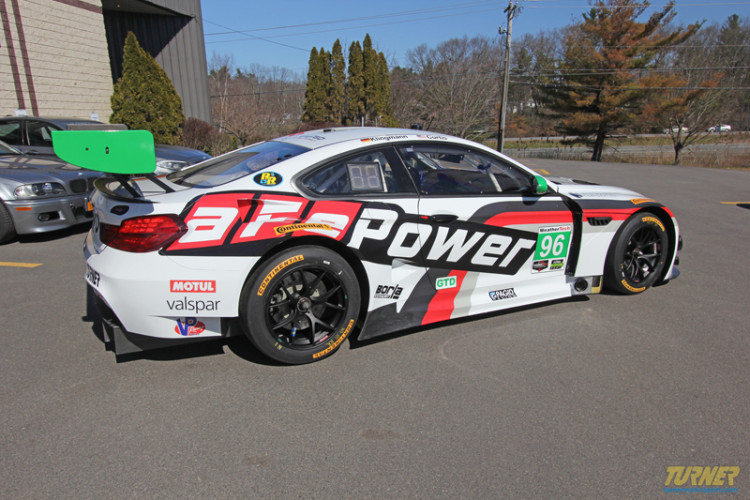 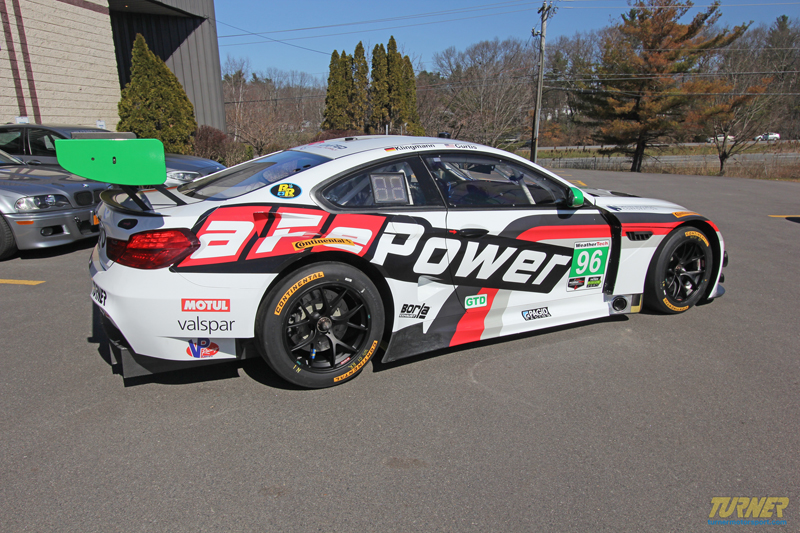 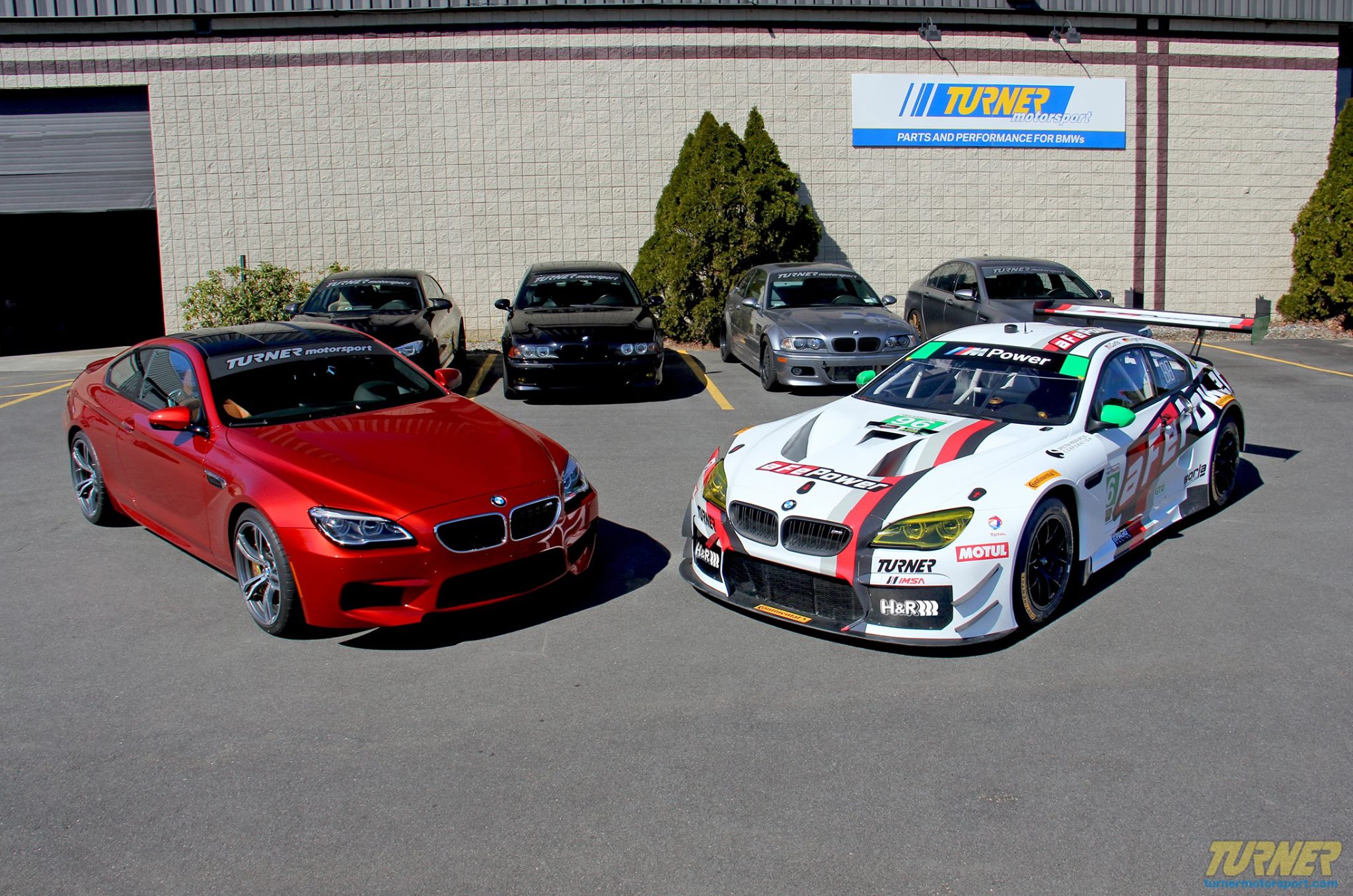 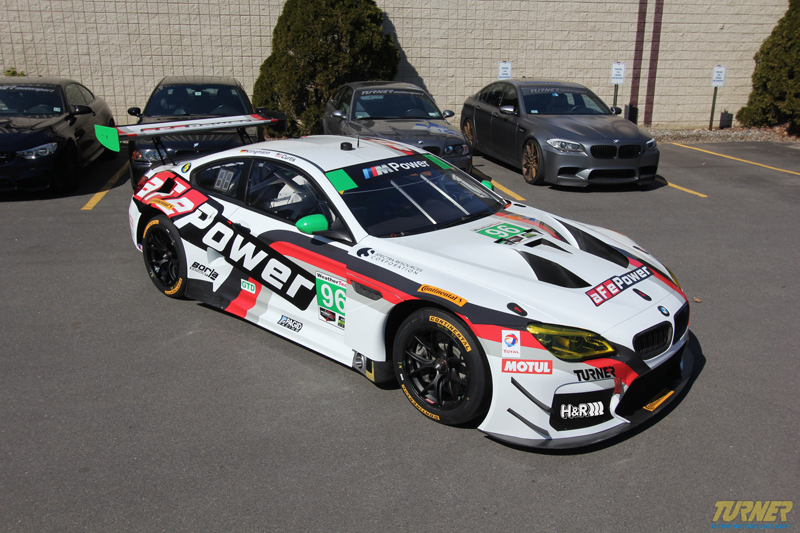 aFe POWER has been producing high performance products since its inception in 1999. aFe and Turner have had a long-standing relationship providing a wide variety of BMW performance parts to Turner’s customers looking to upgrade their vehicles with the highest quality products available, including Cold Air Intake Systems, Performance Air Filters and Scorcher Modules.

“We are thrilled to expand the partnership with Turner Motorsport into their championship-winning racing program,” said Oliver Rathlein, Vice President of Marketing, advanced FLOW engineering.

Turner Motorsport has competed in over 335 professional races with BMW, capturing seven Championships.

“aFe Power is all about delivering superior performance in every part we make. What better way to showcase our brand with the leader in BMW tuning and performance – Turner Motorsport. The thrill of performance makes that connection with the racing enthusiast, who are our customers. The season is off to a great start and we are looking forward to more exciting racing!” said Oliver Rathlein.

Historically, Turner BMWs have shown strength on the 11-turn 2.238 mile circuit in the hills of Salinas, California famous for it’s signature turn named the “Corkscrew”. In 2014 the No. 94 Turner BMW Z4 GTD captured it’s first North American win at Laguna Seca. This race will be the first time the new M6 GT3 platform will race at Mazda Raceway Laguna Seca.

“I am super excited to partner with aFe POWER for 2016. They are a leader in the aftermarket automotive parts industry with cutting edge technology and engineering so it makes perfect sense to get them involved in our racing program.” said Jay Baier, Director of Marketing, Turner Motorsport. 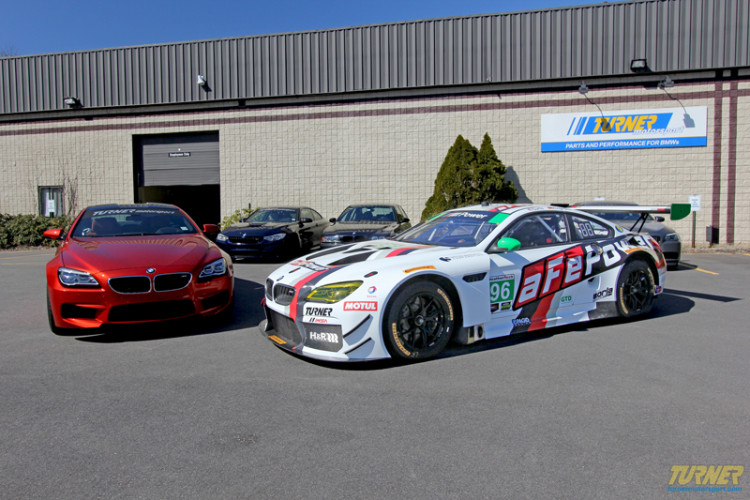 “Partnering with aFe POWER really allows us to showcase the relationship between our parts company and race team to leverage what we do at the race track and ultimately sell the highest quality and best performing BMW parts to our customers all over the world,” said Jay Baier.

Will Turner added, “It’s great to have such a strong partnership with a company and brand like aFe Power. Similar to H&R Springs and many others, aFe Power is dedicated to providing a high quality product that can be used in race application and also sold with confidence to our customers.”

“Turner Motorsport has followed this approach since 1998 with H&R Springs, our first partner to work with us to develop and test products on our racecars and retail on our parts website. aFe Power is a leader in the aftermarket auto parts industry so they are a great fit for Turner.”

Additionally, Turner Motorsport will be campaigning their IHG Rewards Club No. 97 BMW M6 GT3 piloted by Michael Marsal and Markus Palttala. The duo will return behind the wheel of their blue and yellow BMW after a month break following the Sebring 12 Hours.

Both the No. 96 and No. 97 will begin on track action on Thursday at Mazda Raceway Laguna Seca. Following an impressive showing at the Sebring 12 Hours with a second place and seventh place finish, Turner Motorsport looks to continue their momentum to capture valuable Championship points in round three at Laguna Seca.