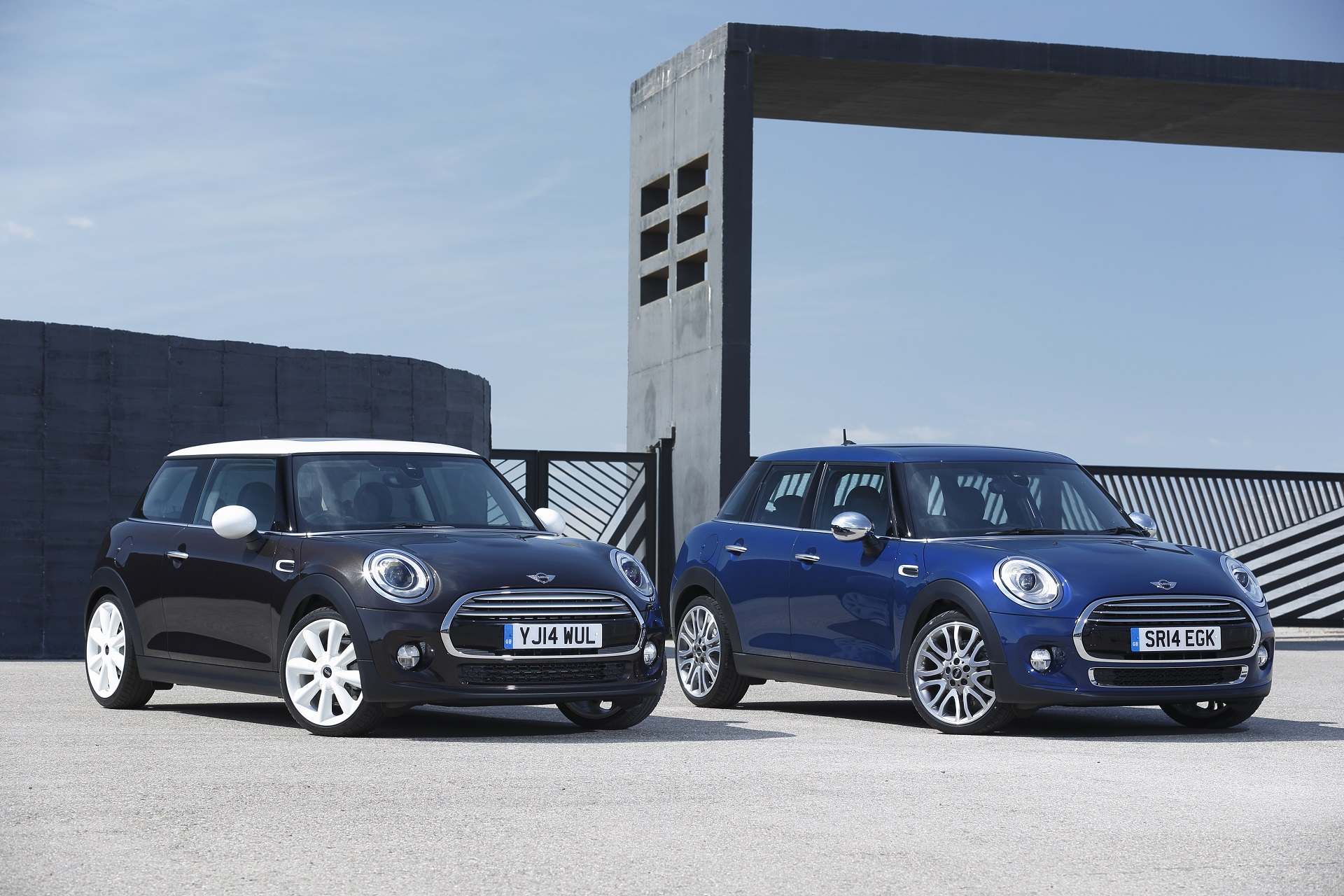 For 29 years now, readers of the German magazine Auto Zeitung have been asked to vote for their favorite import car. Germany, the leader of the European Union, and one of the most developed countries in the world, gives its population a wide range of automobile choices. This year, MINI won the Auto Trophy award, beating 17 rivals in the process.

In the readers’ vote organized by “Auto Zeitung”, MINI won the import ranking in the category “City Cars/Small Cars”. The bestseller of the British premium brand stood up to the competition in its vehicle category, attracting 18.6 per cent of the total vote. 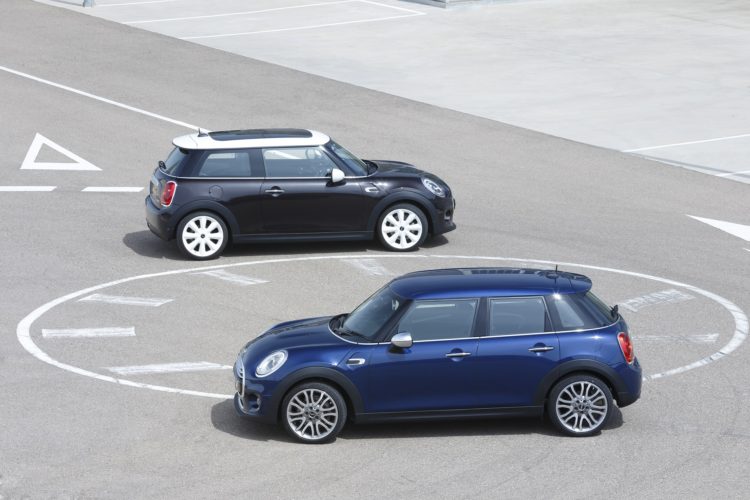 Almost 60,000 “Auto Zeitung” readers took part in the polling, as well as those of other international automobile magazines of the Bauer Media Group. In a total of 24 categories readers were able to select their favorites across numerous vehicle segments, as well as providing their input for the award of special prizes for design and brand identity.

The MINI win in the import ranking of its segment was mainly due to advancements made with the change of generation in the areas of ride comfort, space, driving fun, efficiency, operation, driving assistance, connectivity and premium characteristics. In addition, the introduction of a second body variant added a fresh stimulus to attract new target groups.