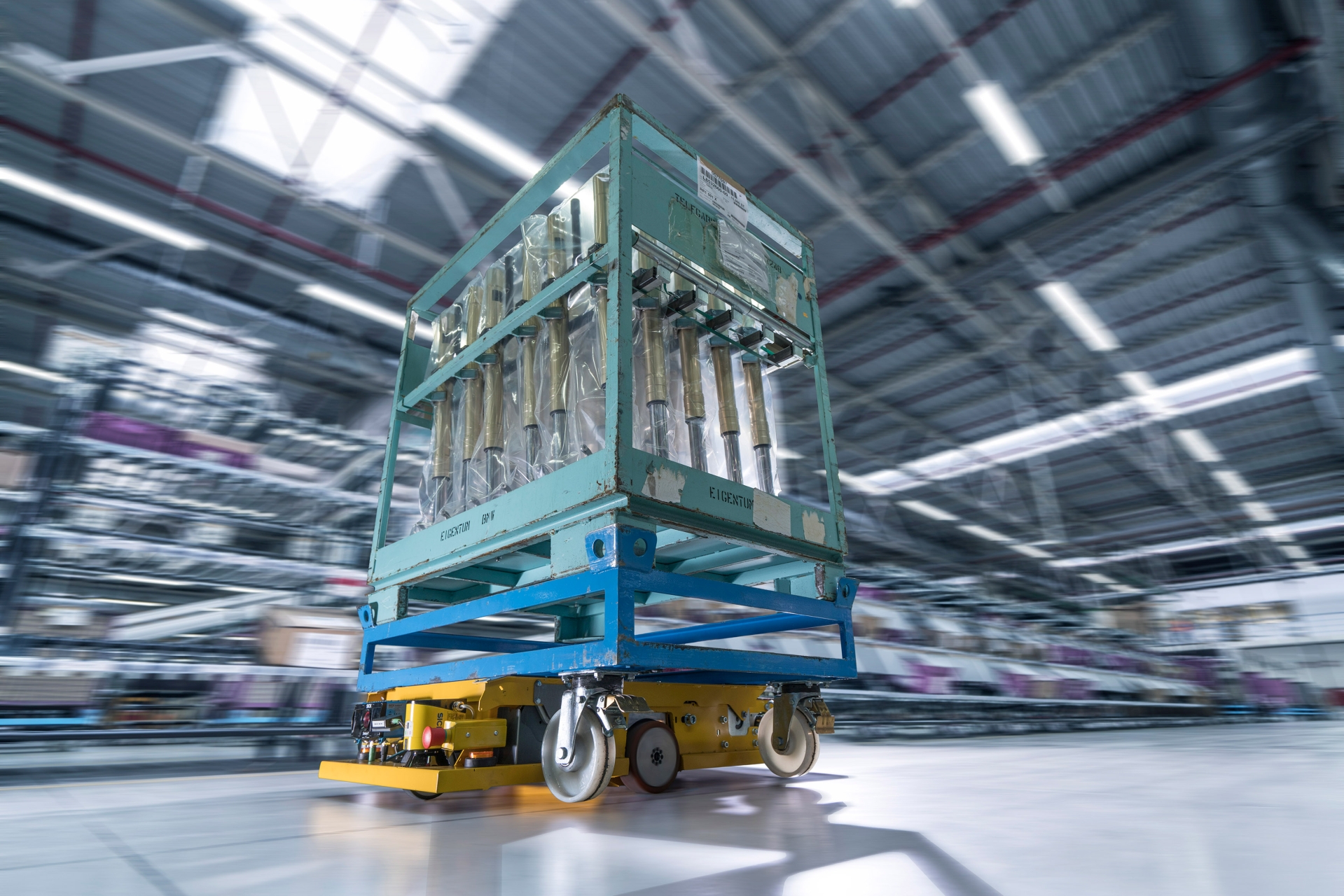 BMW has been working hard to reduce emissions in all steps of the manufacturing process of a car, not only in the final product. For example, for the BMW i models, the Leipzig plant uses renewable energy almost entirely throughout the production process. However, today the Germans announced that yet another step in this direction has been made, launching the first fleet of autonomous transport robots in everyday operation.

Autonomous driving seems to be the next big thing in the auto industry but while it will certainly be helpful on the road, it can also help out in the manufacturing process. An initial fleet of ten self-driving Smart Transport Robots (STR) is transporting components through logistics at the Wackersdorf plant. What is unique is that the self-driving transport robot does not need floor-mounted induction loops for navigation, but moves freely through the logistics hall, powered sustainably by pre-used batteries from the BMW i3 and is able to transport containers weighing up to 500 kilograms. 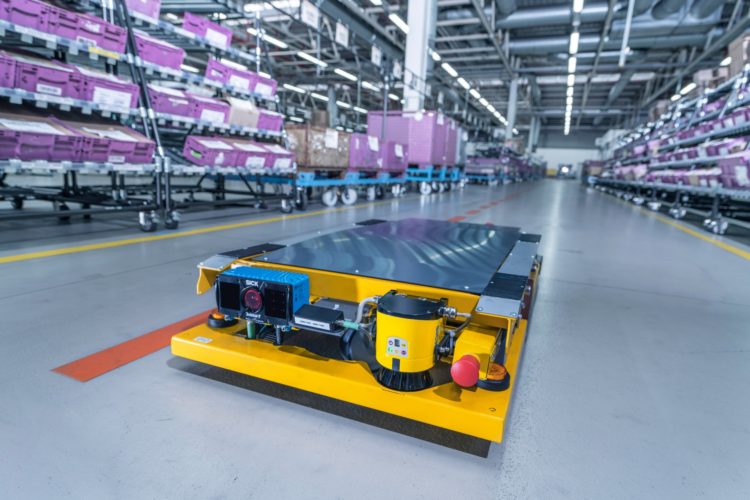 The STR measures the distance to wireless transmitters to calculate its exact position and route. Using sensors to identify and react to critical situations, it is able to share the route with humans and other vehicles. After five months of prototype operation, the project will be transferred to pre-series production, where the ten STRs will be used for the first time in everyday operations and perform transport assignments independently. In the next phase of development, a 3D camera system will enable even more precise navigation.

Furthermore, autonomous tugger trains are being piloted in the halls of BMW Group Plant Dingolfing. The self-navigating tugger trains are used for supplying assembly logistics – especially for longer distances between individual warehouses and assembly areas. From a technical point of view, the independent steering and navigation of tugger trains relies on laser signals. By evaluating their reflection, the tugger train generates a digital 2D room profile in real time, which enables it to maneuver through the assembly hall and logistics areas along certain routes. 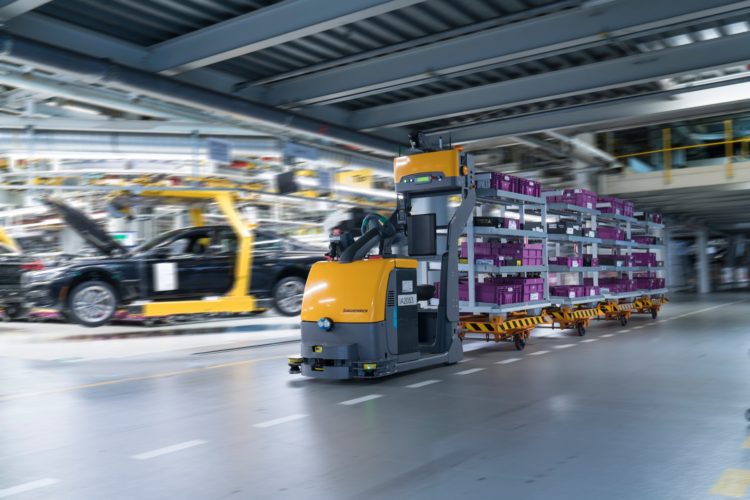 To be as sustainable as possible, the transport of vehicles to their end destination was rigorously analyzed to emit as little CO2 as possible. That led to a series of changes in the logistics. For example, one measure to reduce CO2 emissions is to increase rail transport. Today, more than 60 percent of all new vehicles leave  production plants by rail.

What’s more, in cooperation with logistics service providers, all-electric trucks are already driving on the roads in Munich and Leipzig, making local deliveries. The initial aim is to get to better know the different drive technologies and gain experience. Over the long term, the BMW Group is striving for cost-efficient use of alternative drive technologies. 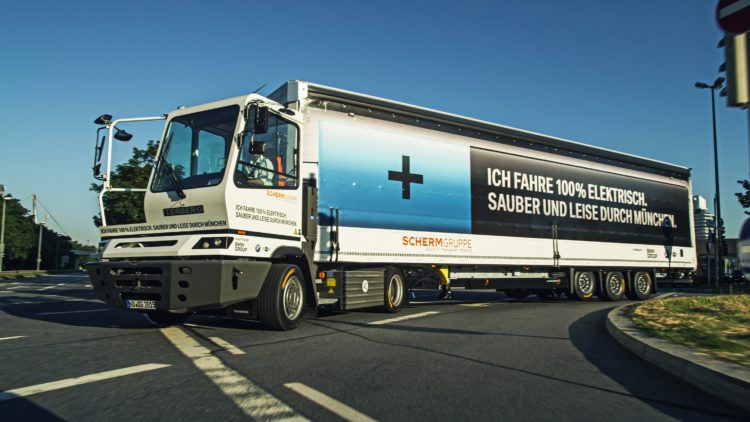 “Logistics is the heart of the BMW production system – and the use of innovative and digital technologies will become a key factor in our complex logistics processes,” according to Jürgen Maidl, head of Logistics for the BMW Group production network. He continued: “At the same time, sustainable, resource-efficient solutions are also important to us. We are already testing the technologies of the future in a whole series of pilot projects.”