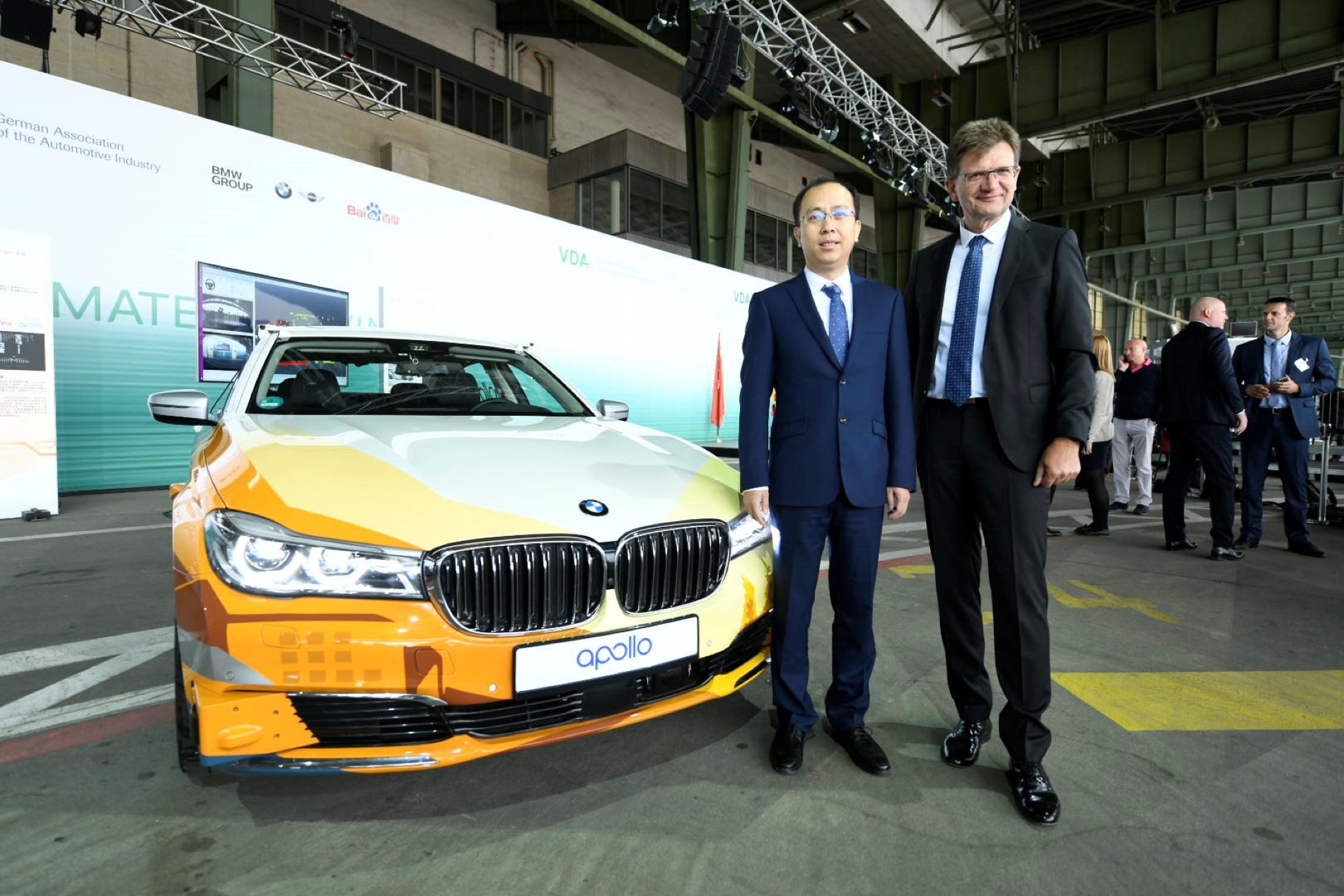 BMW had previously teamed up with Chinese tech giant Baidu to develop autonomous car technology. However, according to both companies, the two have split over differences in opinion. According to BMW Chine CEO Olaf Kastner, “We now have found that the development pace and the ideas of the two companies are a little different,” although he didn’t mention the differences. Wang Jing, Head of autonomous car development for Baidu, spoke to Reuters about how Baidu was looking for new partners in the US, such as Ford. “I’m open for any partners, actually I’m talking to many,”

Before the two companies split, though, they both developed an automatic overtaking technology, which allows autonomous cars to detect a slower moving car in front of them and perform an overtake when possible. According to both companies, that was a big milestone in the development of autonomous cars and their capabilities to drive like humans.

However, even after their split, the two companies will still be working together on high-definition mapping, a vital part of autonomous driving. Baidu feels as if it can commercialize autonomous cars by 2018, whereas BMW has a more distant goal of 2021. Maybe that was the difference in opinion for the two brands, but neither have commented on that.

We know that BMW is heavily invested in autonomous technology and is pushing that even harder than it is electric tech at the moment. So it’s interesting to see the brand part ways with another partner in developing this technology.

2 responses to “BMW and Baidu to end autonomous tech partnership”