E90 BMW 320i: Worthwhile Buy in the Indian Market? 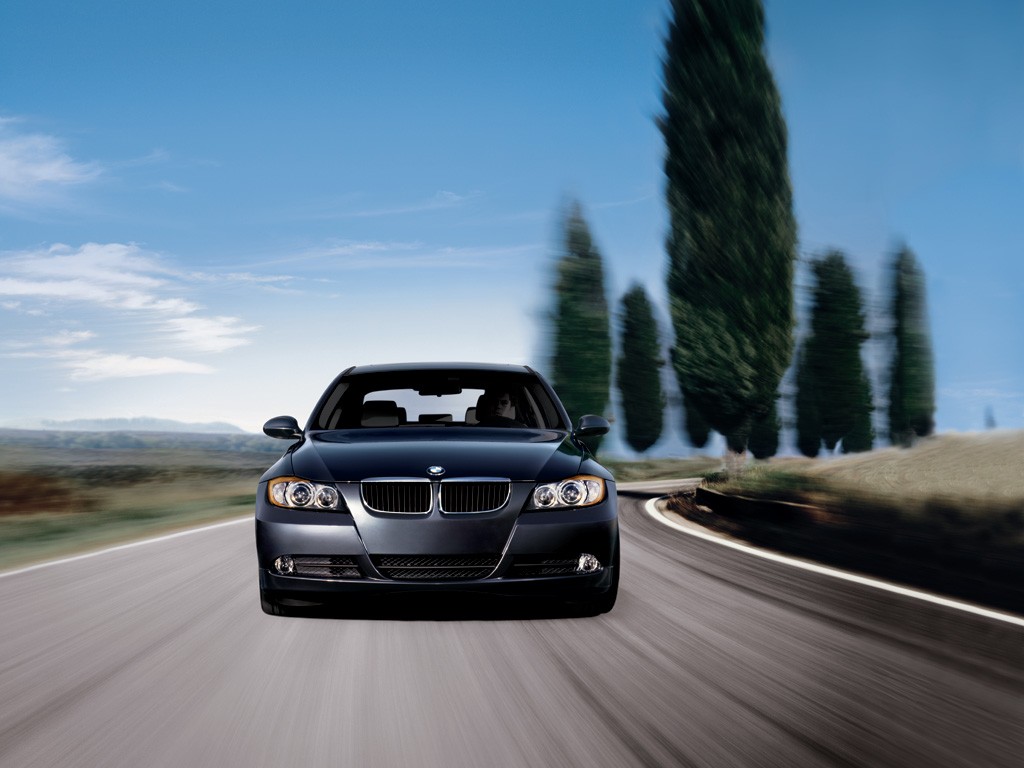 The E90 3 Series line-up in India started with the 320i. The low price of the car meant BMW sold it in very good numbers and consequently, the 320i has now become one of the most affordable luxury cars in the pre-owned market. You can get one for as low as INR 500,000 (around $7,500), which is less than what the Volkswagen Polo retails at.

We recently drove one (pre-facelift) and here’s what we think about it:

The E90’s sharp lines, edgy corners and aggressive front fascia give the 320i a sporty and contemporary look. Chris Bangle’s design team may not have won over everyone, but the E90 looks fresh despite being over a decade old. 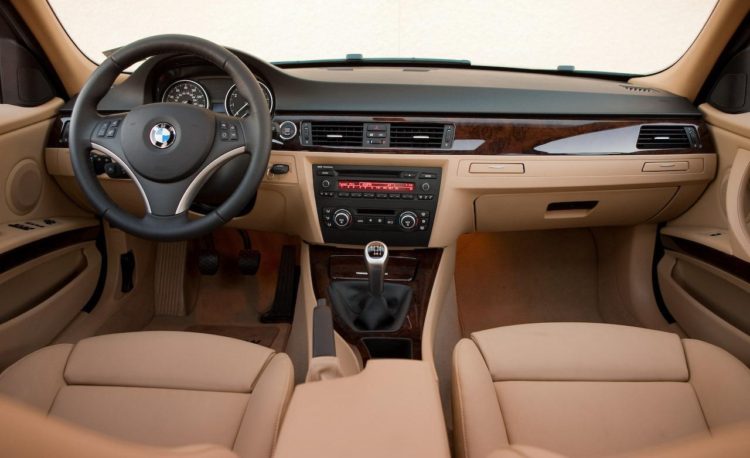 The car that we drove didn’t have iDrive and sunroof, and the beige leather seats gave the cabin a dated look. Don’t get me wrong, the 320i is still a nice place to be in but the interior is just too basic.

The E90 320i gets the N46 2.0-liter naturally aspired engine that produces about 150 hp. Considering the Abarth Punto has nearly the same power, it’s clear that the 320i isn’t a very quick car.

The power delivery is linear, but you really have to dig deep to get the best out of the engine. The nominal torque of 200 Nm doesn’t kick in until over 3500 rpm and even after that, the 320i doesn’t show the same eagerness to pounce forward as its diesel counterpart.

The exhaust may not have the same soundtrack as the 6-cylinder BMWs but it does have the familiar raspiness and adds a bit more excitement to driving what is a slightly somber car. 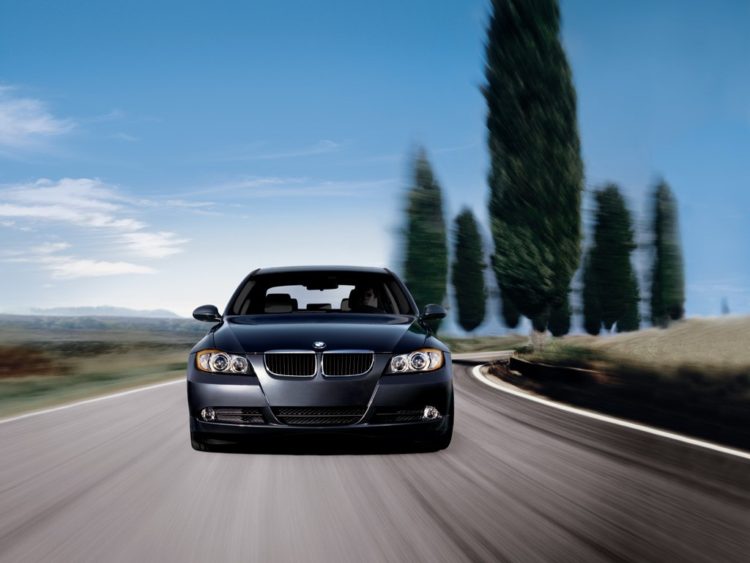 The chassis is ultimately what makes the 320i worthy of the BMW badge. The front end is sharp and agile. It understeers a bit but that didn’t deter me from taking the corners at triple-digit speeds. No matter how hard you throw the car around, the 320i just doesn’t lose its poise or grip (despite the atrocious run-flats).

Moreover, the hydraulic steering is pure heaven. It gives a lot of feedback, is very responsive to inputs and the heaviness adds to the high-speed stability. The brakes, despite being inferior to the ones on the E90 320d (in terms of the rotor size), have a very nice feel to them and are more than good for any kind of road driving.

The 6-speed Steptronic gearbox is smooth and won’t give you anything to complain about, considering this car is no hoot. The ‘Sport’ mode spices up the things a bit but at the end of the day, you won’t be wiggling out the rear of the 320i at every U-Turn or set the track alight with it. 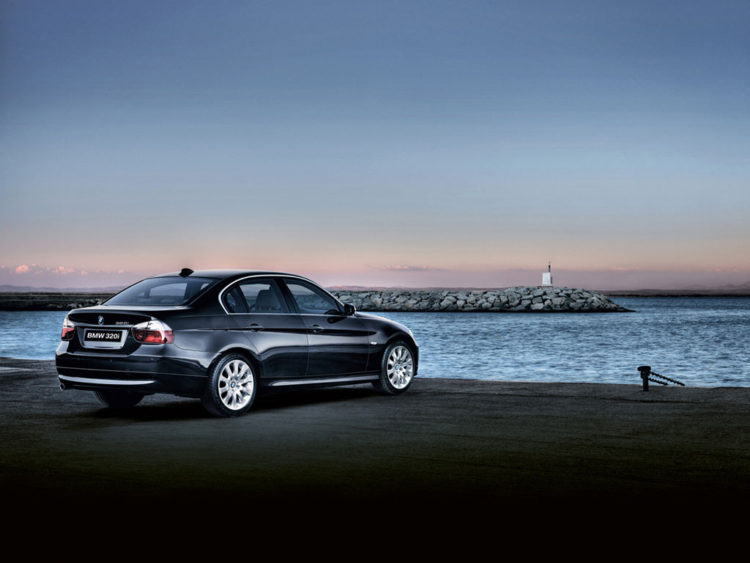 The car gives you the ‘BMW feel’ but you really need to push it hard to get the most out if as the N54 simply doesn’t have enough power and torque to play around with. It’s kind of a paradox: the chassis and steering encourage you to monster this car but the engine doesn’t let you to do that.

That’s not to say that 320i isn’t a nice car. It has got the dynamics of a true BMW but having spent considerable time in the 320d and the 330i, I just can’t seem to ignore the distinct lack of power. That said, someone who is upgrading from a mass-segment car to a BMW, he is unlikely to be disappointed with the 320i. After all, it’s a BMW.

The ORVMs on the pre-facelift E90 are too small.

India is a country where around 80 to 90 percent of the cars have about 100 hp or less, so overtaking in the 320i is not a problem, albeit the lack of low-range torque can make things a bit tricky at times. The ride is stiff and uncompromising, but I didn’t mind that. Parking is easy and the proportions of the car didn’t give me any headaches in traffic.

Should You Buy It?

If you want a glimpse of BMW’s famed driving dynamics, 320i is a good car for you. Or, you can buy it for the badge. Maintenance will be expensive but that’s the same for any out-of-warranty German car over here.