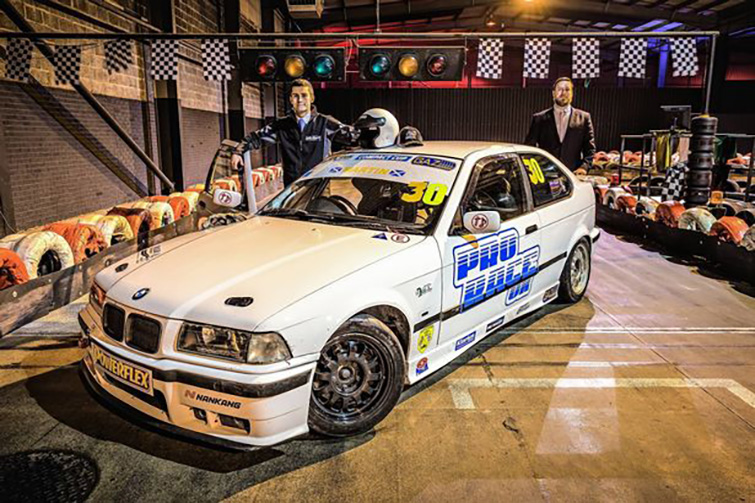 There’s been a lot of talk, recently, as to whether or not video game racing simulation skill can actually translate to the track. Games like Gran Turismo have actually been promoting the idea that gamers who are good enough to rank on a worldwide scale can actually be good enough to race in the real world. In fact, gamers in the newest Gran Turismo game can actually use their virtual skills to earn them a real racing license with the FIA. But does video game racing simulation skill actually qualify someone to drive a real race car?

Josh Martin has been playing Assetto Corsa for up to eight hours a day since he was a teenager, when he isn’t a psychology student. “I started playing with friends when I was 11 or 12 and I turned out to be really good at it. I thought I needed to start taking things more seriously.” He has the full F1-style racing wheel, pedal set and everything else that goes with it. They’re considering him an E-sports athlete, though that’s a very loose use of the term “athlete”. However, Josh is one of the highest ranked players in the world and has won 15 championships in the game along with 500 races. He also holds 17 world records in the game. All of this is very impressive but does it qualify him to actually drive a car that is actually connected to the ground?

Josh knows he has to learn quite a bit and even condition his body to handle the rigors of racing.  “The next thing is getting in training to build the muscles in my neck as the one thing the game doesn’t replicate is the G-forces you experience.”

He also knows that there will be a bit of doubt of his skills among fellow racers and fans, as there always is with unexperienced rookies. “There will be a lot of pressure on me given where I’ve come from but I’m looking forward to it.” It will be genuinely interesting to see how Josh handles the real world of racing when he takes to his ProRace UK BMW E36 3 Series.