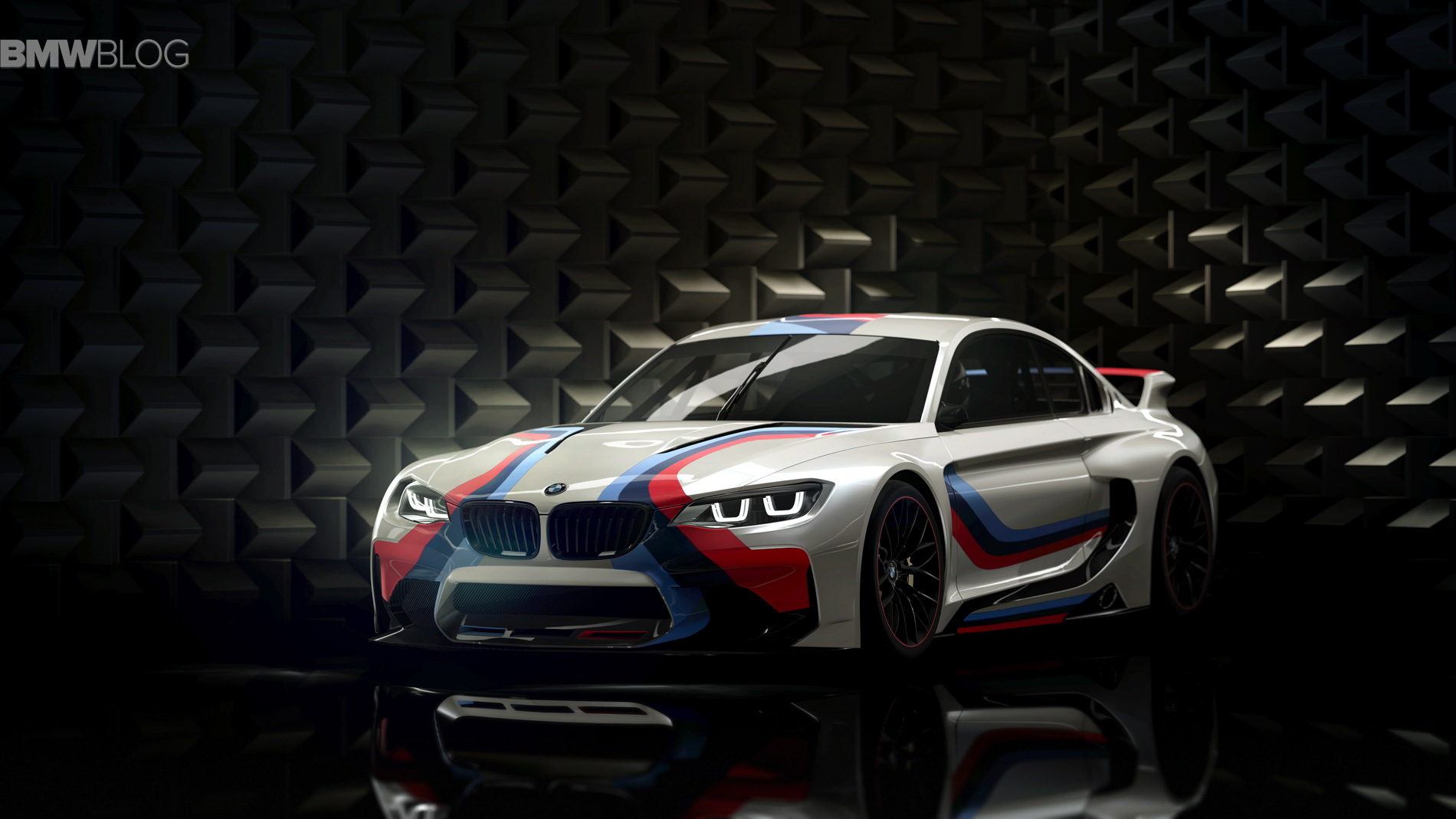 Pretty much everyone knows Gran Turismo by now, the racing video game series for Sony’s PlayStation systems, as it’s been one of the most popular racing video games in the world for the past decade or so. BMW has even had a couple of Vision Gran Turismo cars make it into the game. The Gran Turismo series has always been about getting as close to actual racing as possible through a controller, as the game developers take the realism of racing very seriously. But never has it actually been realistic enough to genuinely simulate racing to the point of it actually making people better drivers. Until now, that is.

In this latest video from Carfection, we get to see the launch of the new Gran Turismo Sport, the latest in the series, which will be hitting stores come November. The new game gives gamers an incredibly realistic look into the world of actual racing and, with the proper steering wheel gaming setup, can actually make gamers better drivers. 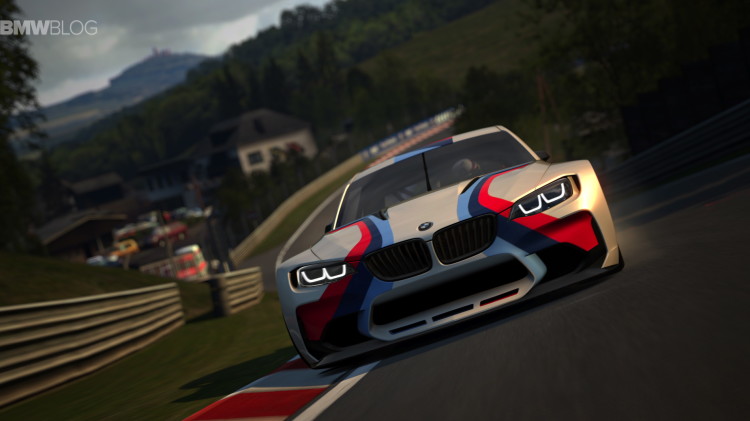 While the Gran Turismo series has always had cooperation from car companies and the world of motorsport, to make the game as realistic as possible, the relationship between the two has become even stronger. In fact, it’s become so strong and the game has become so good that it’s now possible for gamers to use their progress in Gran Turismo Sport to count toward a real racing license from the FIA. A gamers racing skills, as well as racing etiquette, will be tracked and, theoretically, a gamer who proves good enough can actually use those skills toward getting a racing license. Never before has a sports video game actually worked toward getting a gamer the necessary skills to actually join the sport. What’s next, Madden players getting to become NFL Assistant Coaches?

Now, details on how that program will actually work are yet to be released, so we don’t know exactly how it will work or what it will take for gamers to actually get into a real race car. However, the possibility being there is very exciting, as it will allow for drivers to get into the world of racing for considerably less money that the traditional means of doing so. The world of racing has always been of extremely high pedigree, as the costs for running a race car and team are in the millions, so this will allow for the possibility of racing drivers getting into that world with far less money. 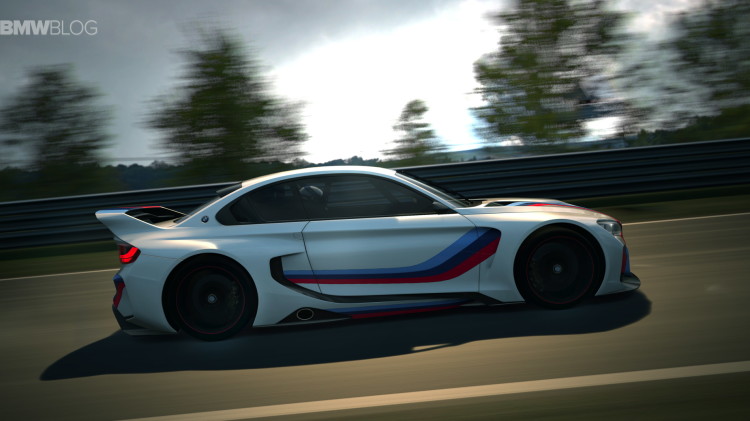 Will any actual Gran Turismo drivers make it into the world of racing? Probably not, in reality. But just the possibility of such an opportunity is exciting and would add some real excitement to the actual gameplay. Imagine, being able to hone your skills at a video game and it have actual real-world results on your career? Kids now have a legitimate excuse to play video games all day long.