A video review of our BMW E92 M3 Coupe 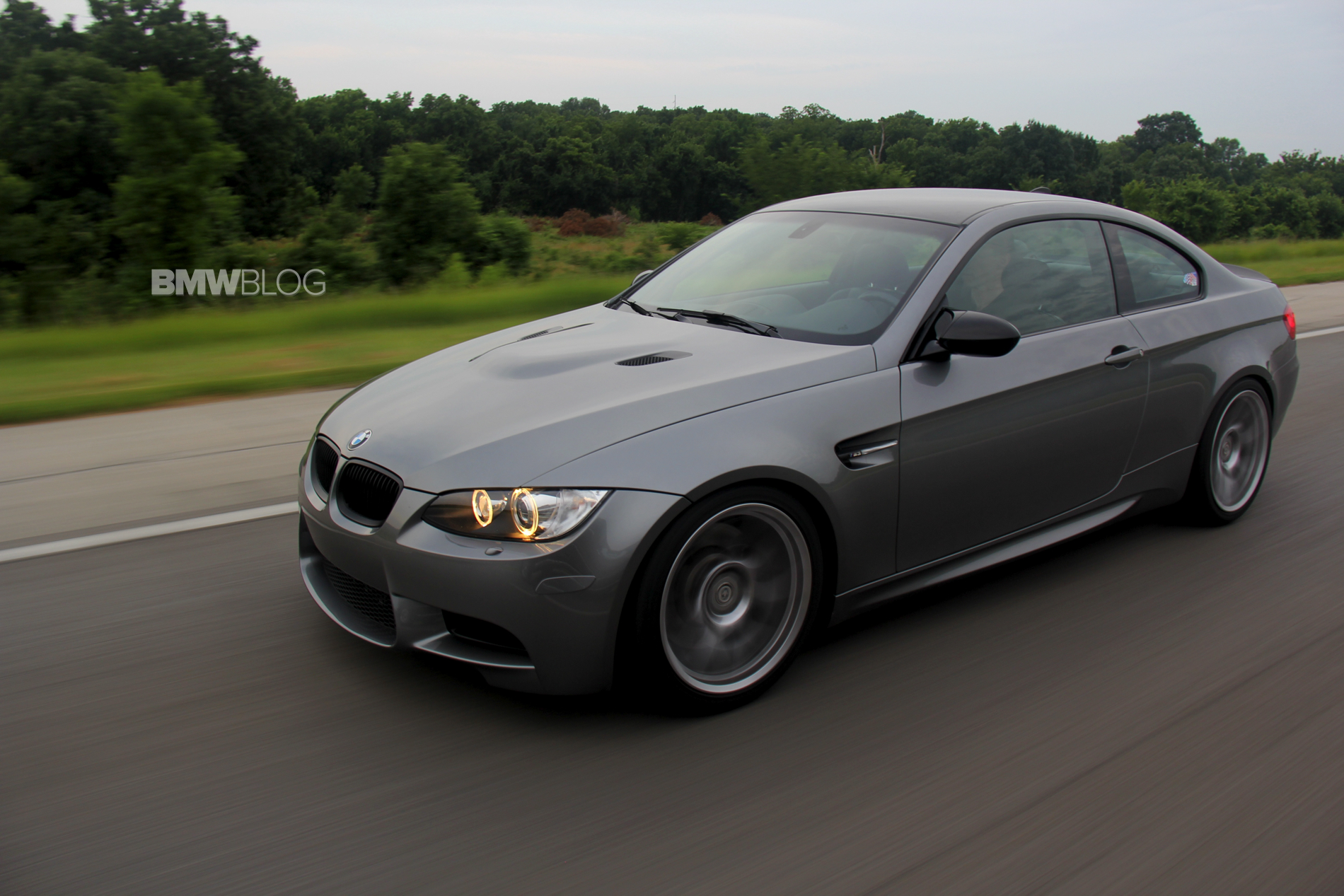 Two years ago, our own Chuck Vossler took ownership of a beautiful BMW E92 M3. The sporty coupe was not only in mint condition, but it also came with a series of aftermarket upgrades: a Dinan intake with a matching Dinan exhaust, a lowering kit and an aftermarket shifter. The car quickly turned into an year-round driving machine, equipped, of course, with the proper tires for the cold season. But what made us look at the E92 M3 as our favorite pre-owned purchase? 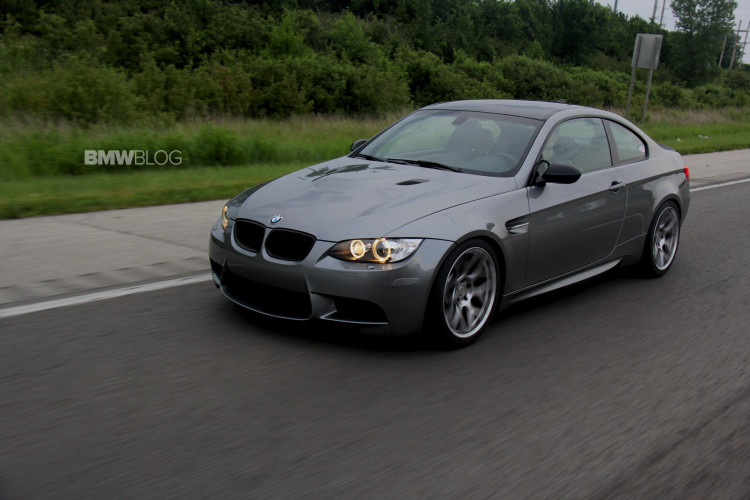 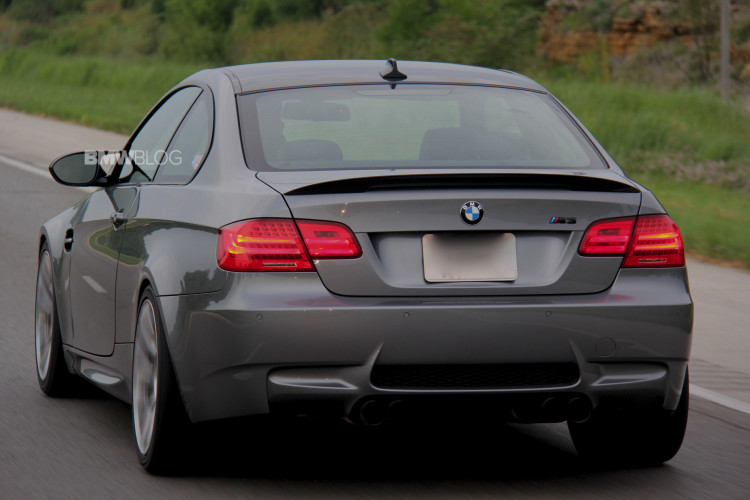 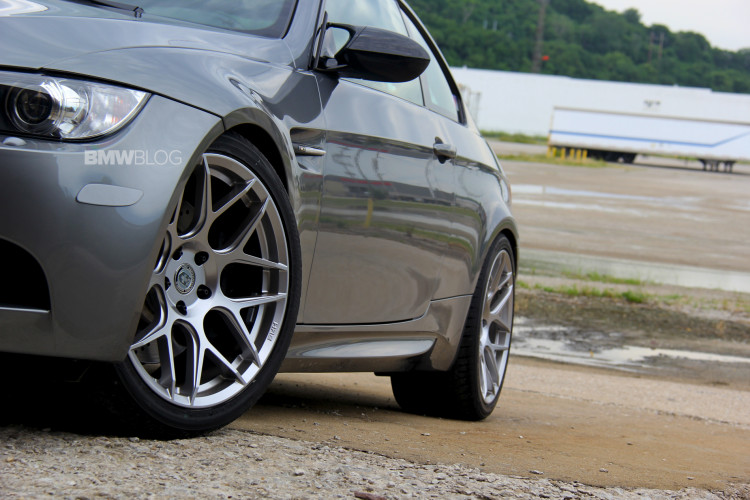 Secondly, this M3 was often referenced as being one of the best handling M cars of the decade. When equipped with Electronic Damper Control – which has three settings – the car is a beast both on track and on the road. The M Dynamic Mode when combined with the M Limited Slip accessed through the M button on the steering wheel allows much more tail out driving than non-M BMWs.

Thirdly, its design is one of the best put out there by the team in Munich. The wider track and longer wheel base give the E92 M3 an impressive stance while offering more high speed stability.

And lastly on a long list of reasons why we love the E92 M3 series, the hydraulic steering. This is arguably one of the best steering systems every created by BMW and the road feedback you receive from it can only be compared to the one found in the 1M, which not coincidentally, it’s the same system. 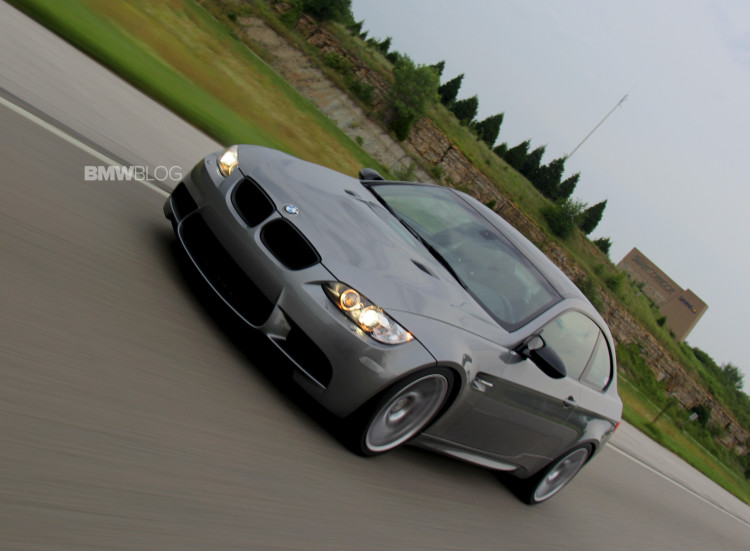 To highlight all these great attributes of the E92 M3, we’ve put together a short video review which hopefully will help future buyers with their decision making process.