New Hyundai Azera looks a bit like a BMW

Home » New Hyundai Azera looks a bit like a BMW 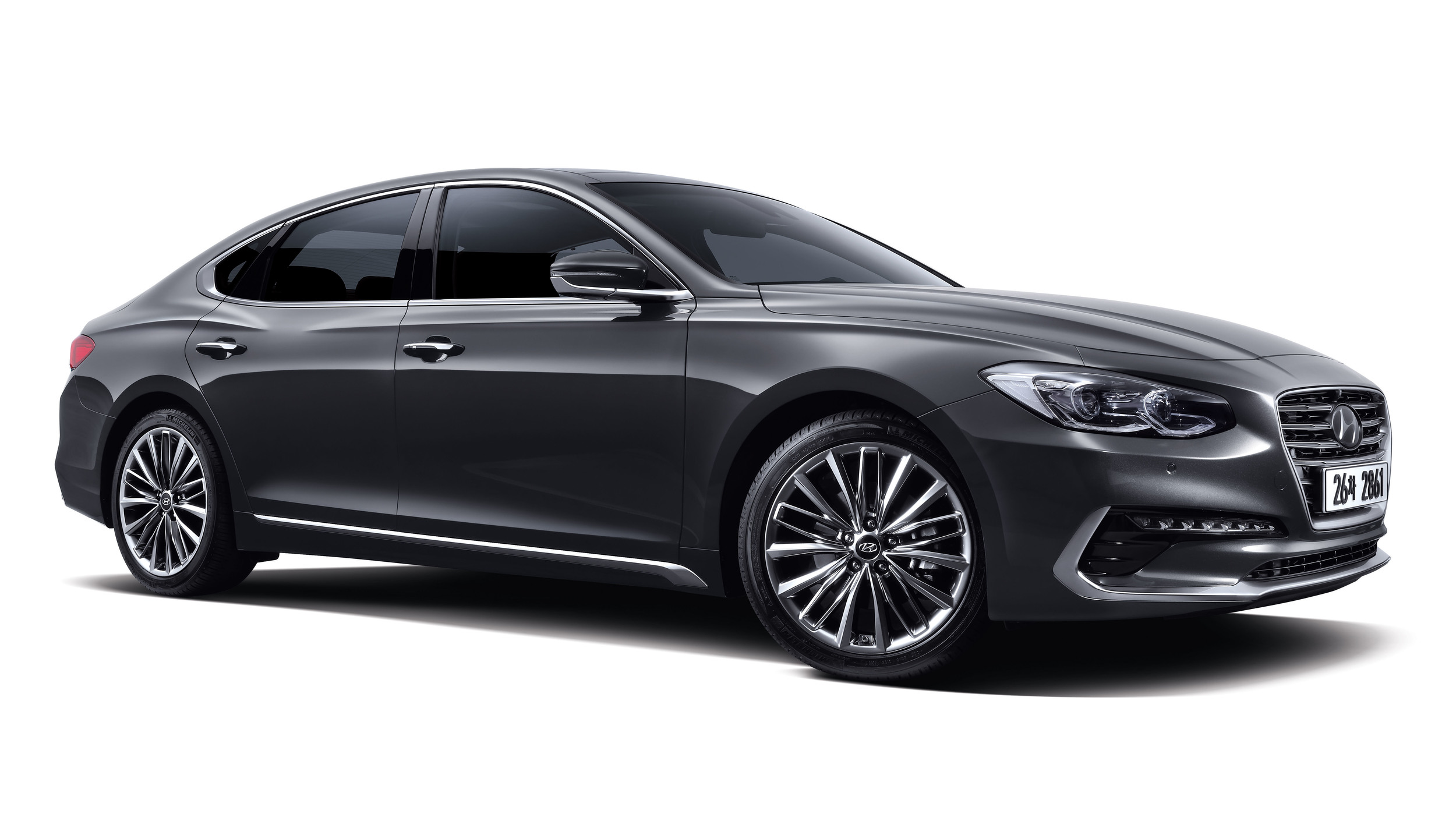 With the reveal of the new Azera, Hyundai has confirmed once again their goals to fight in an upscale sedan market. To be sold in South Korea, the new Hyundai adopts an upright version of the company’s new grille, along with a long hood. The new Azera’s front end also features elongated double headlights with more rounded edges, extending into the fender similar to a BMW 5 Series.

Its similarities to BMW models can also be seen from the side. The flanks feature sculpted flowing character lines that give it a muscular appearance. The rear quarter panel also incorporates Hyundai’s own version of the BMW’s Hofmeister Kink.

At the back, the Azera gets a new version of the full width taillights wrapping around the rear corners.

The upscale design is likely carry over to other Hyundai models in the future, as the Korean automaker promises the all-new Azera reveals “bold signature themes that will lead the new era of Hyundai Motor design.” 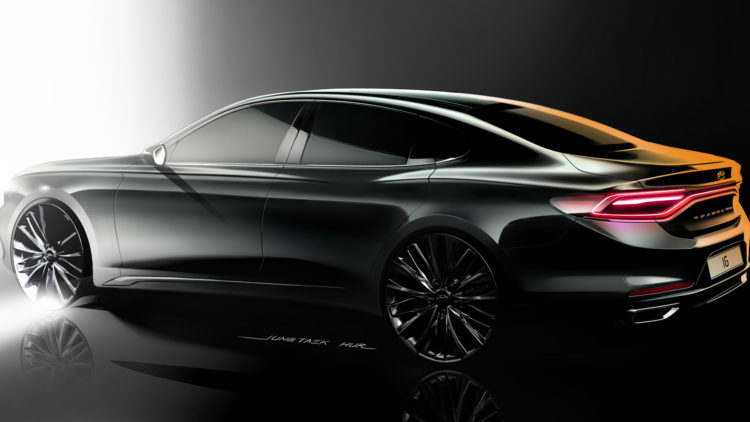 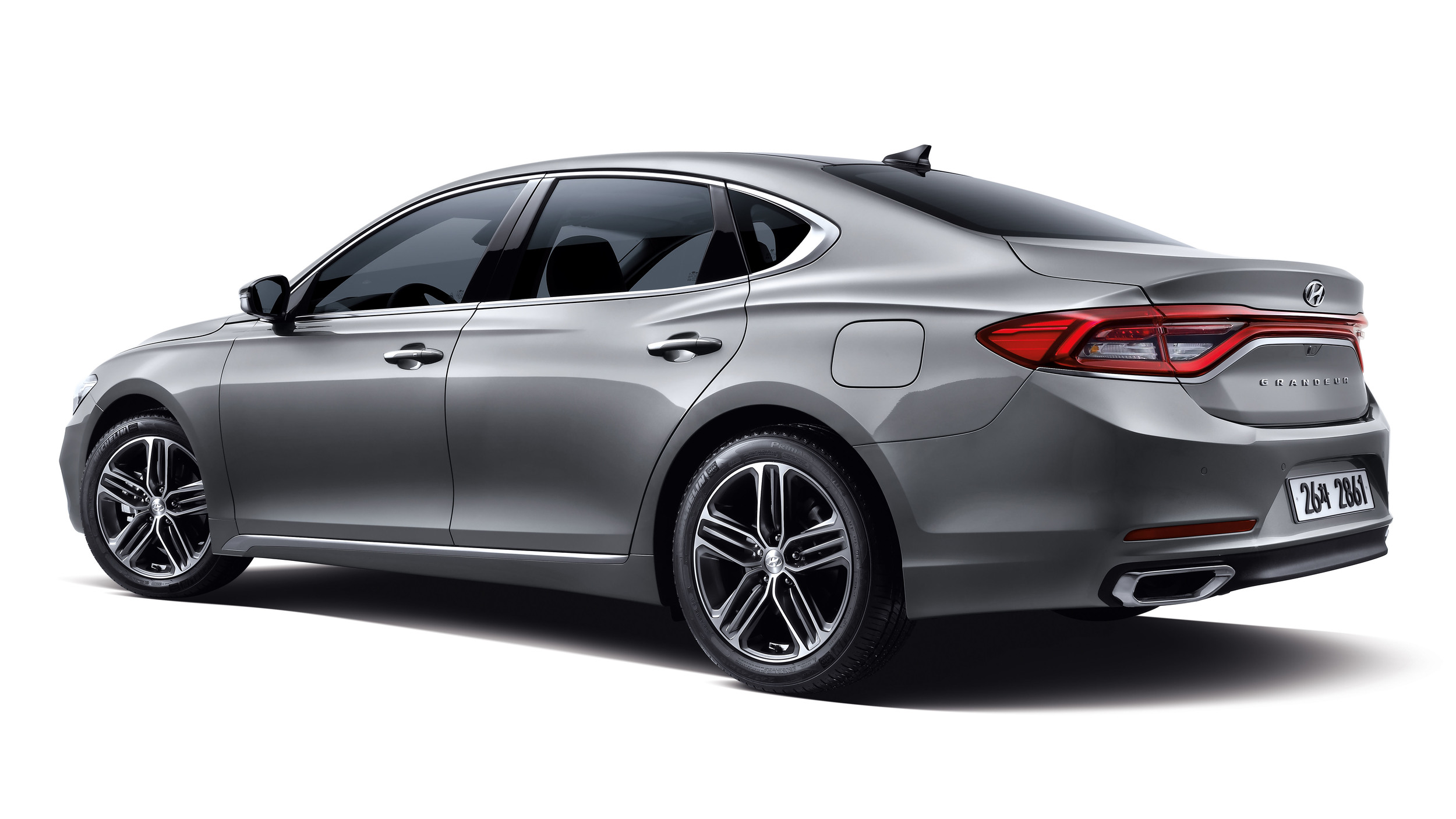 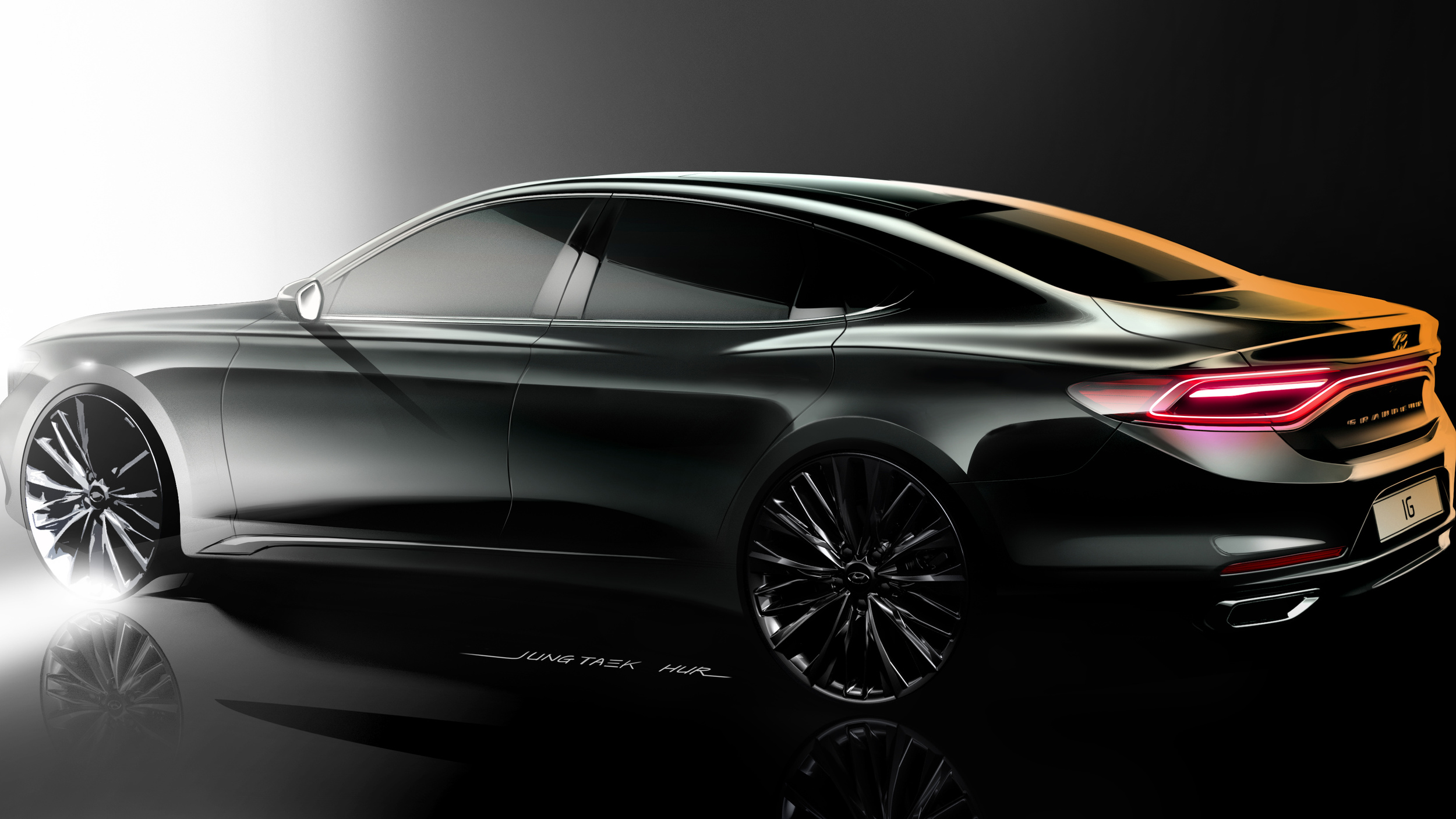