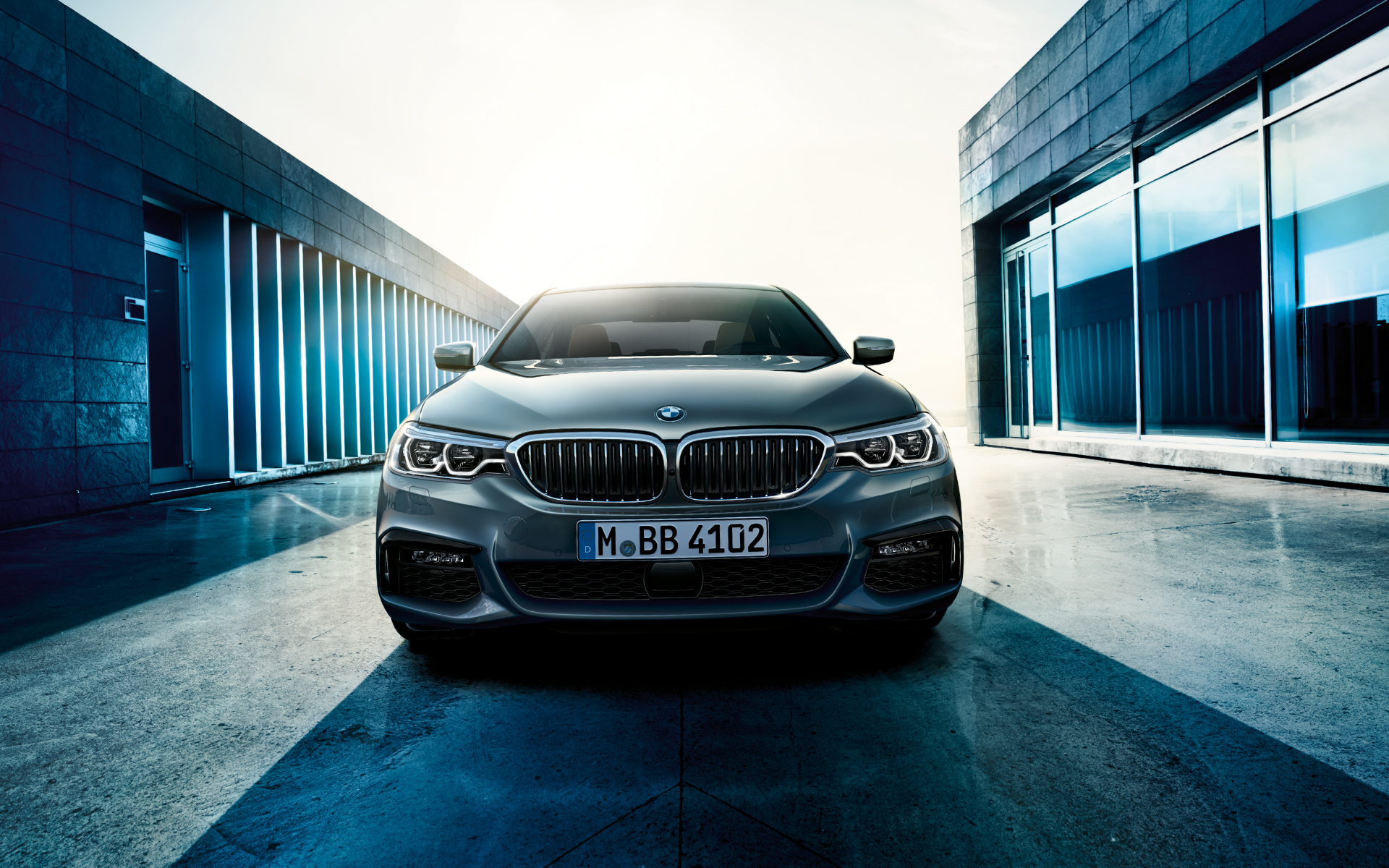 The 2017 BMW 5 Series was unveiled just a few weeks back and we already feel as if we know everything about it. All that remains to be seen now is whether it will rise to our high expectations once we sit behind its wheel. Of course, there’s also another small bump to go over and that’s the pricing.

According to a price list leaked online earlier this week, the cheapest BMW G30 5 Series you’ll be able to get in Germany will be the 520d model which will also be the most popular one. Starting at €45,200 including VAT, the pricing is marginally higher than on the outgoing model. The new car also comes with a lot more standard technology and with the new-age 2-liter diesel engine part of the B-family with 190 HP and 400 Nm (295 lb-ft) of torque. 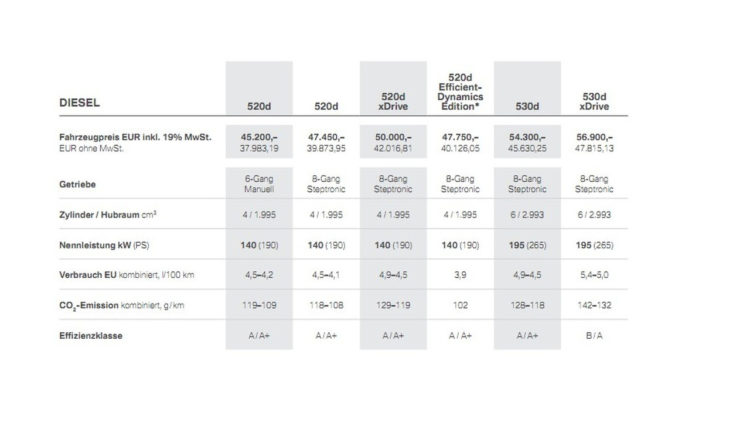 For the automatic version, fitted with the ZF 8-speed gearbox, customers will have to shell out at least €47,450 while the xDrive version demands another €2,550. Fans of 3-liter straight six diesel engines will be paying at least €54,300 for the 530d model that only comes with the 8-speed automatic gearbox in the first place. The xDrive version adds €2,600 to the price tag.