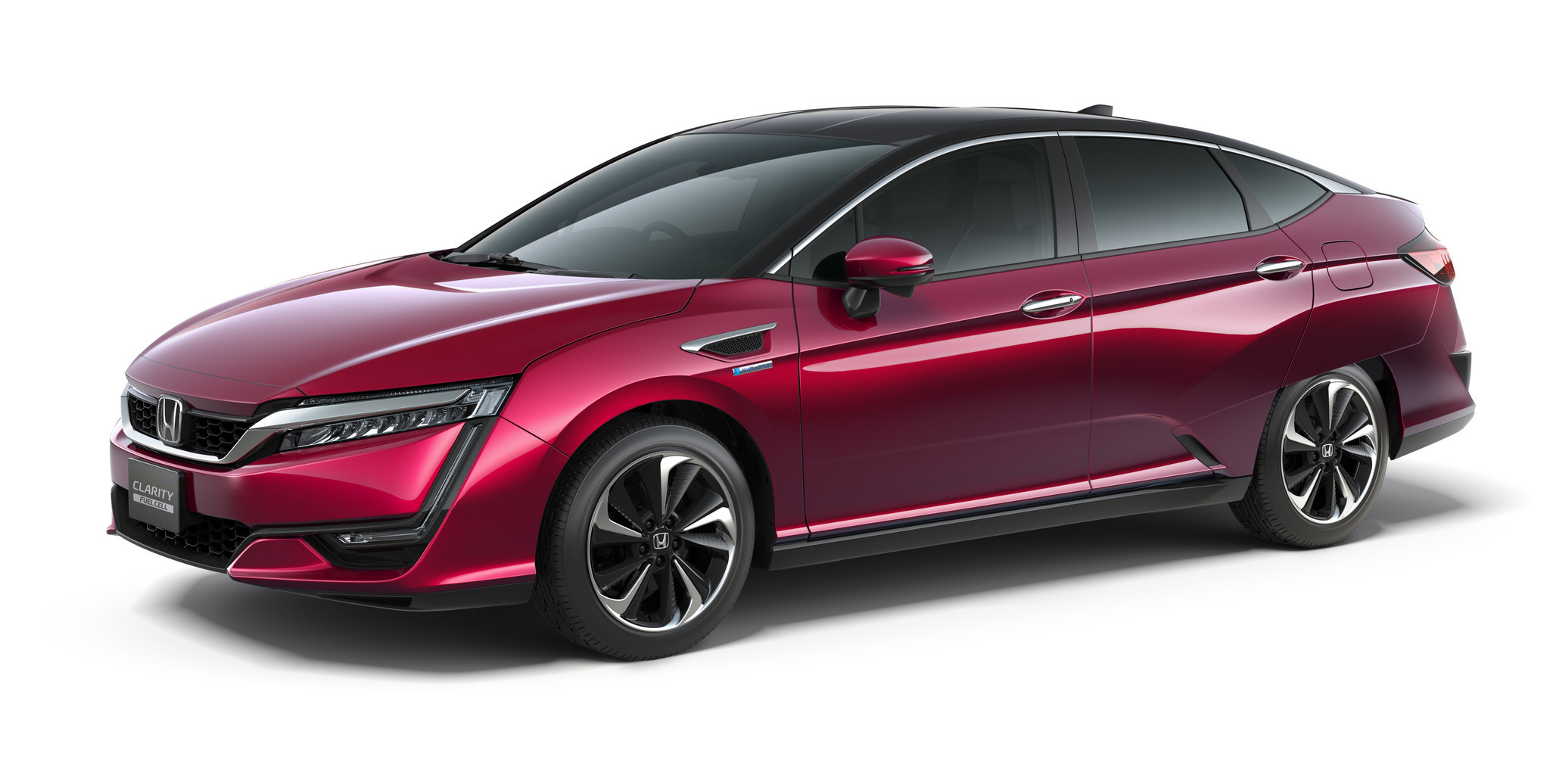 To say that there’s been a divide of opinion between fans of hydrogen fuel and pure electricity would be like saying there’s a divide of opinion between Yankees and Red Sox fans. Basically, they don’t agree. And it isn’t just fans, as entire car companies argue over the merit of either alternative fuel. Just check out the “Fueled by Bullsh*t” ad by Toyota, mocking Tesla’s Elon Musk. BMW is one of the biggest proponents of hydrogen fuel in the industry, working on several hydrogen projects, such as a hydrogen i8 and 5 Series Gran Turismo.

Along with BMW, one of the other few car companies that has defended hydrogen fuel cells is Honda. The famed Japanese brand has been through a few model generations of the Clarity, but this newest iteration is the most impressive yet, boasting a massive range of 366 miles on one tank of hydrogen. That’s by far and away the furthest range of any alternative fuel vehicle, boasting far more range than any electric car.

Refuel time is also significantly faster than any electric vehicle could currently hope to achieve, being only a few minutes, while it takes even the fastest-charging electric cars at least an hour to fully charge. On paper, the Honda Clarity looks like it could solve the world’s fuel problems. Except for one small, yet not-so-small, detail — infrastructure. 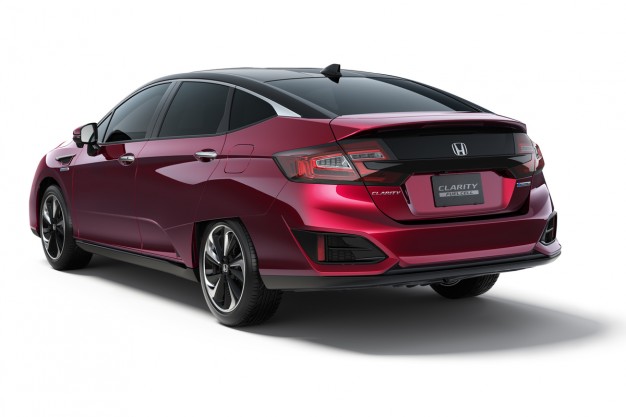 Just as the electric charging infrastructure was slim at best when EVs first debuted, the hydrogen fuel-cell refueling infrastructure is extremely slim, to put it generously. That’s why Honda is selling the Clarity only in California and, even then, only in select areas. Only twelve approved dealerships in California can sell the Clarity and only select customers who live within 10 miles of one of the dealerships can buy them. I say buy, but really customers can only lease the Clarity for $500 per month at first.

The reason for that select customer base is the fact that, outside the dealerships, there really aren’t any hydrogen fuel stations. So, despite the incredible capabilities of the Clarity, being able to have a further range than even some gasoline cars while emitting absolutely zero emissions and still being able to refuel in a matter of minutes, it’s still hamstrung by its infrastructure.

Hydrogen fuel has so much potential. It’s the most abundant element in the universe and is infinitely renewable, turning it into fuel emits nothing but water and it’s completely clean for the environment. It also comes with all of the diving benefits of an electric car, such as instantaneous torque and silent propulsion. However, it lacks the proper infrastructure to properly develop. 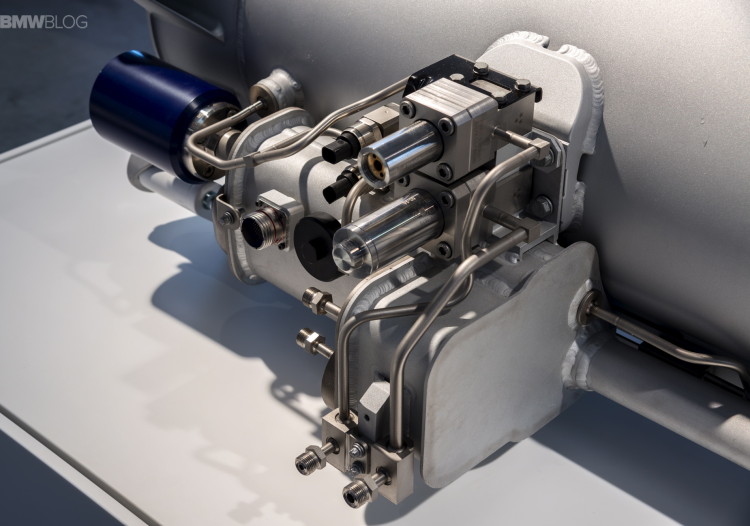 If car companies like Honda, BMW, Toyota and GM want to bring hydrogen fuel to the masses, they’re going to need to band together and help create an infrastructure, much like Tesla did with its Supercharger network. If that can be done, which is absolutely possible considering the wealth, resources and influence that all of the companies have, then hydrogen fuel-cell cars can be a very real option for the masses.