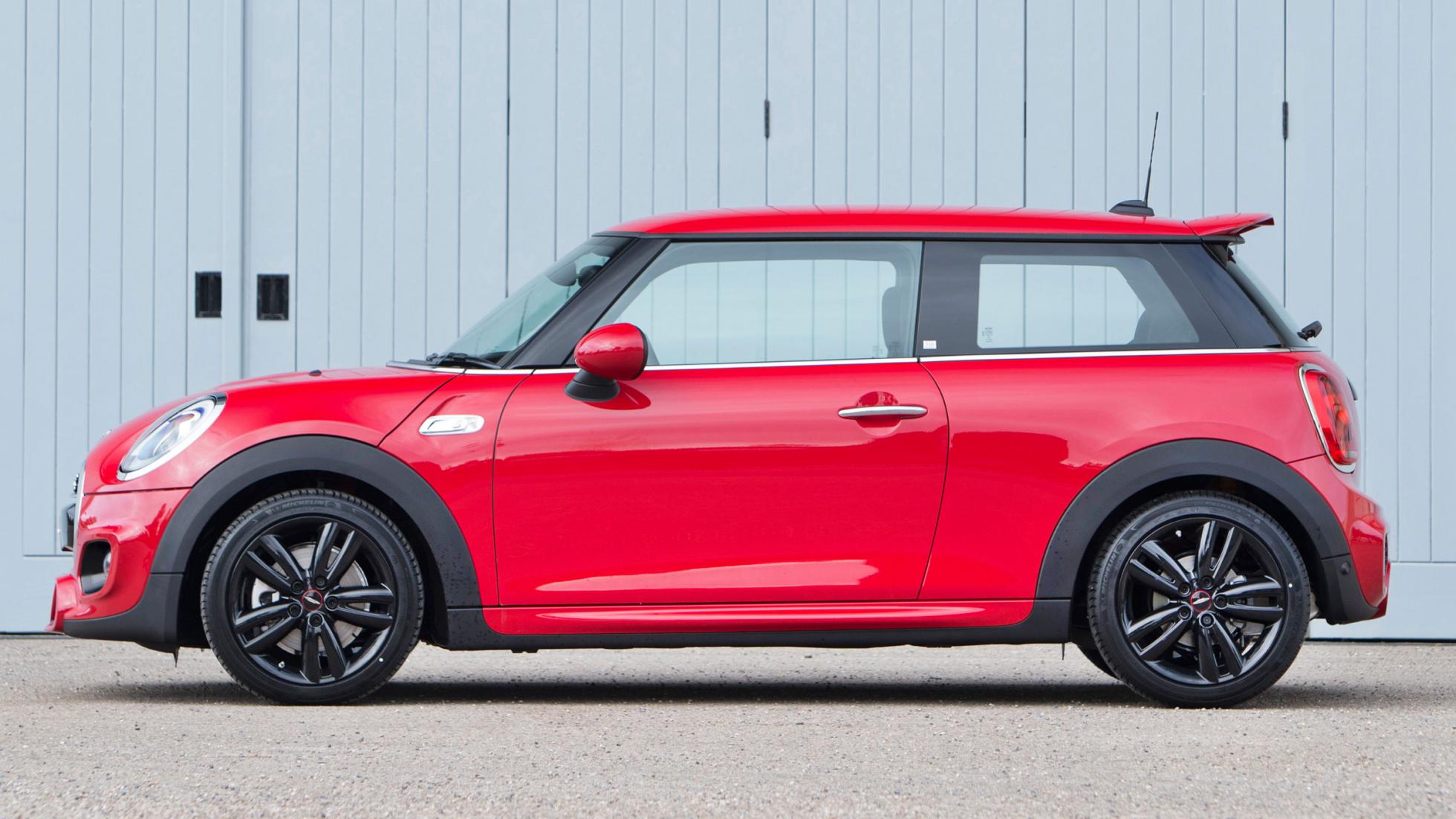 Okay, so a little while back, we showed you a video of the UK-only MINI JCW Challenge, which was a fire-spitting hot-hatch from a skunkworks team inside MINI. Now, there seems to be another more hardcore MINI, but this time, it’s a bit more tame and usable on the road — the MINI Cooper S Works 210.

That ‘210’ in the name denotes the horsepower figure of this new MINI Cooper S. With power bumped to 210 hp from 192 hp, the Works 210 is only 12 hp less powerful than the MINI JCW. Considering that it’s a few thousand dollars cheaper and it starts to seem like a great deal.

But it wasn’t just a power upgrade that MINI gave the Works 210. It also gets something called the “John Cooper Works Pro Tuning Kit”, or JCWPTK, because that’s easier to say. What that ridiculously name performance package brings is chiefly a new exhaust, which is violent and loud. It can also be quieted via a button on the Bluetooth-connected keyfob.  The button is labeled ‘Track Mode’ and is designed to quiet the exhaust for noise-regulated tracks. However, it can also be used on the street where there might be decibel ratings for certain areas.

Oddly enough, there is no additional suspension or braking tweaks done to this MINI Cooper S Works 210. So you get the standard suspension, or an optional adaptive damper setup. This means it’s no hardcore track-handling car, like the MINI JCW. However, that could actually be a good thing on the road, because MINIs aren’t actually supposed to handle like that. They’re supposed to be nimble and dance on their tip-toes, not crash over broken pavement. With the added power and better exhaust, this MINI Cooper S Works 210 seems to be the perfect embodiment of that.