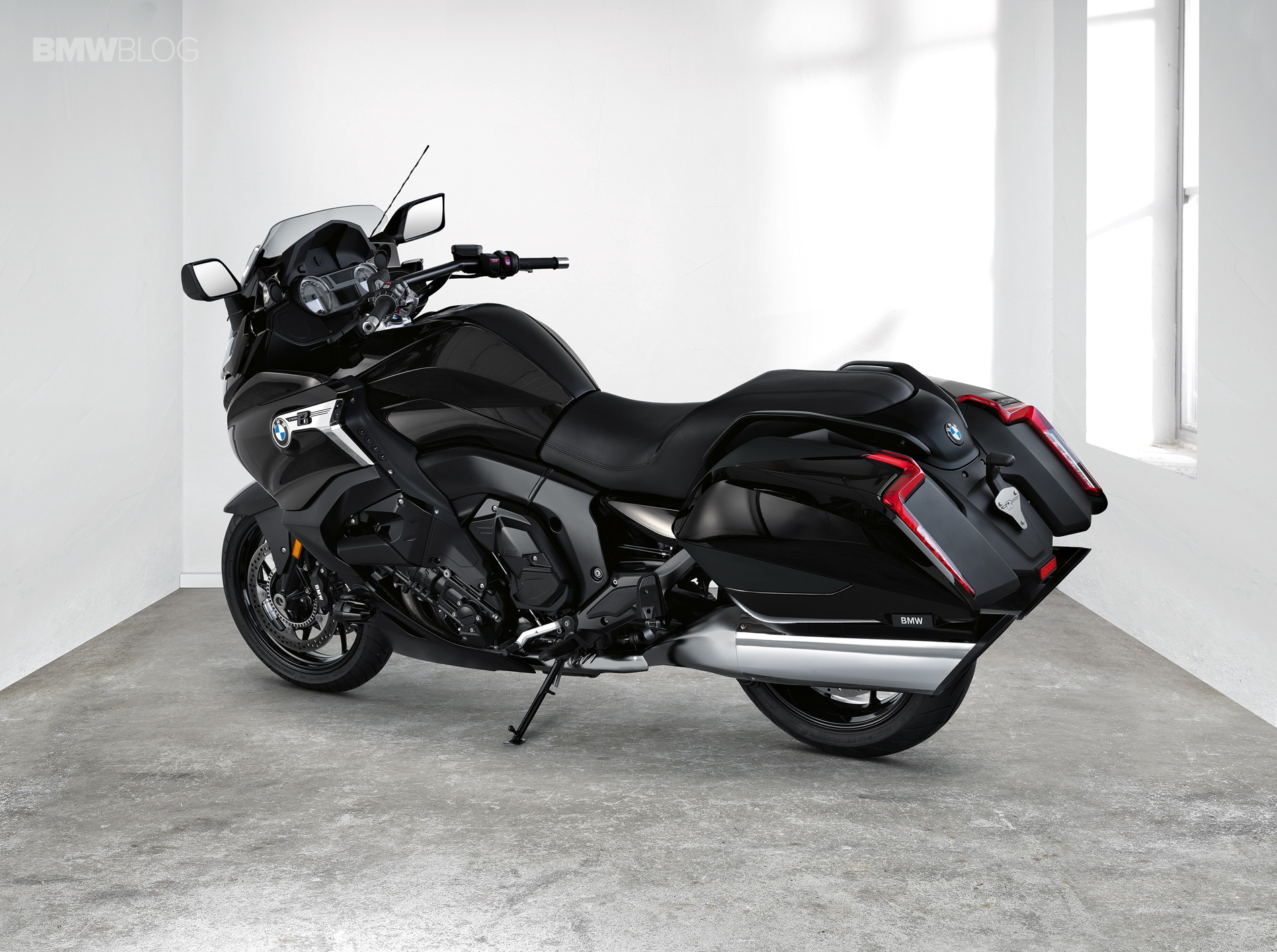 BMW Motorrad today introduced its newest model, inspired by the Concept 101, dubbed the K 1600 B. However, this new model represents just one aspect of the company’s offensive strategy for reaching its ambitious goal of 200,000 units per annum by 2020.

Increasing the product line in general is and will continue to play a significant role in achieving the firm’s stated targets. In addition to today’s premiere of the K 1600 B, the company has introduced several exciting new models over the past year, targeting with precision different portions of the overall premium market. 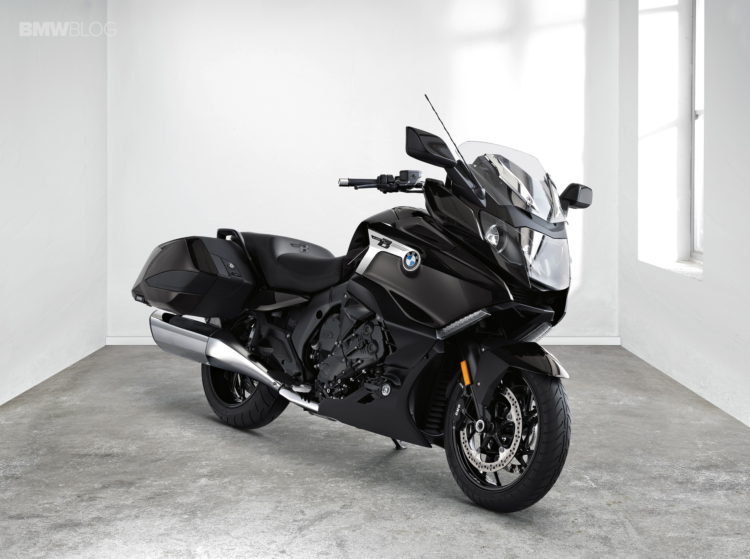 “We want to remain the benchmark in the premium motorcycle segment”, said Peter Schwarzenbauer, Member of the Board at BMW AG earlier today. The aforementioned new models include the new R nineT Scrambler, Pure and Racing, as well as the firm’s first entry into the sub-500cc segment in recent times, the G 310 R.

Still, BMW Motorrad isn’t merely relying on increasing its offerings. The firm announced today that it intends to increase its U.S. dealerships by no less than 25% between now and 2020, and to increase its overall dealer network to 1,500 locations. Particular emphasis is being placed upon the contribution that the North and South American markets are intended to play in growing the company.

BMW Motorrad CEO, Stephan Schaller, insisted “After Germany, the USA will remain the second most important market for BMW in the coming years, too. This is where we see great potential.” He elaborated by adding, “In the US alone we want to double our market share to ten percent in the next three years.”

Sales are strong currently, and it is expected that 2016 will mark BMW Motorrad’s sixth year of consecutive growth in a row. In fact, last month’s sales reflected an increase of 10%, with more than 12,000 units being sold. As a consequence, the firm has already managed to sell over 116,000 units so far, this year. However, as riding season is rapidly ending here in the States, and elsewhere, it is probable that sales will slow during the final quarter. Yet, we can see that the target of 200,000 units by 2020 isn’t too far fetched, and that the firm’s upper brass have set about an effective strategy for materializing it.

As a premium brand, flooding the market with models can also be a dangerous proposition. Competitor Ducati has already made clear that they intend to cap production to avoid this, to maintain exclusivity and prestige which is integral to the profitability of a premium brand. Only time will tell if BMW Motorrad can reach its goals, as we all know that the market in general can be volatile, but the question remains to be answered; is such a high number of volume is even desirable? The firm has effectively managed profitability with volume within its automotive division, even as brands like Mercedes-Benz liquidate their brand equity with several inexpensive models and an emphasis on affordability. With emerging markets in South America, and elsewhere, BMW Motorrad should be fine to further increase global output with little effect on its brand. Plus, because lower profit vehicles, like the G 310 R, have been co-developed with and will be produced by Indian firm TVS, production costs have been tightly managed to preserve overall profitability.

We expect to see more models in the future, possibly the very near future, which make use of the G 310 R’s underpinnings. As adventure bikes are highly successful for the brand, particularly those with a larger displacement, it is rumored that a G 310 GS will be introduced. Even a G 310 RR to compete with KTM’s RC 390 may be in the works.

Either way, what is clear at this time is that BMW Motorrad’s future appears to be quite promising. Market indicators, such as premium motorcycle sales in general, seem to be strong and growing at a rate which seems fundamentally stable, over the past several years. BMW just might be able to pull it off.