The BMW Vision NEXT 100 Concept was unveiled as a gift from BMW to the world on its 100th anniversary. Admittedly, not everyone was ready for such a drastic change in pace from a company that is well known for its small Coupes fitted with insane gas-burning straight-six engines. The Vision Next 100 brought forward a realistic view of how the future is panning out right now, a world filled with self-sustainable and self-driving automobiles.

Unlike other concepts with similar ideas behind them, BMW wanted to point out that if you do want to drive, you can still achieve that with the touch of a button. 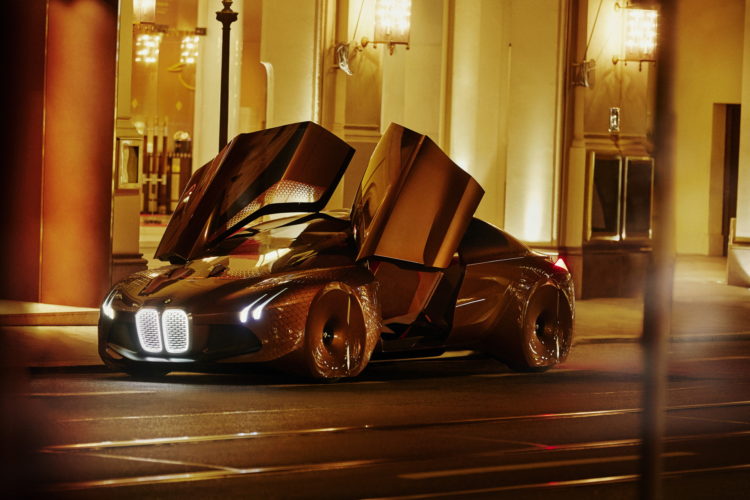 The BMW Vision Next 100 was put together so that it can offer the best of both worlds – you can let it drive itself but you can also take the wheel and get your blood flowing. That’s something that’s emphasized in the video below which also takes a stab at the competition, whose concepts of the future mostly seem to be focused on taking the driver out of the equation.

Hopefully, once a production version of this concept actually comes out, it will be at least just as fun to drive as the BMW i3, the company’s first pure EV. If you’ve ever driven one, you know what I’m talking about.