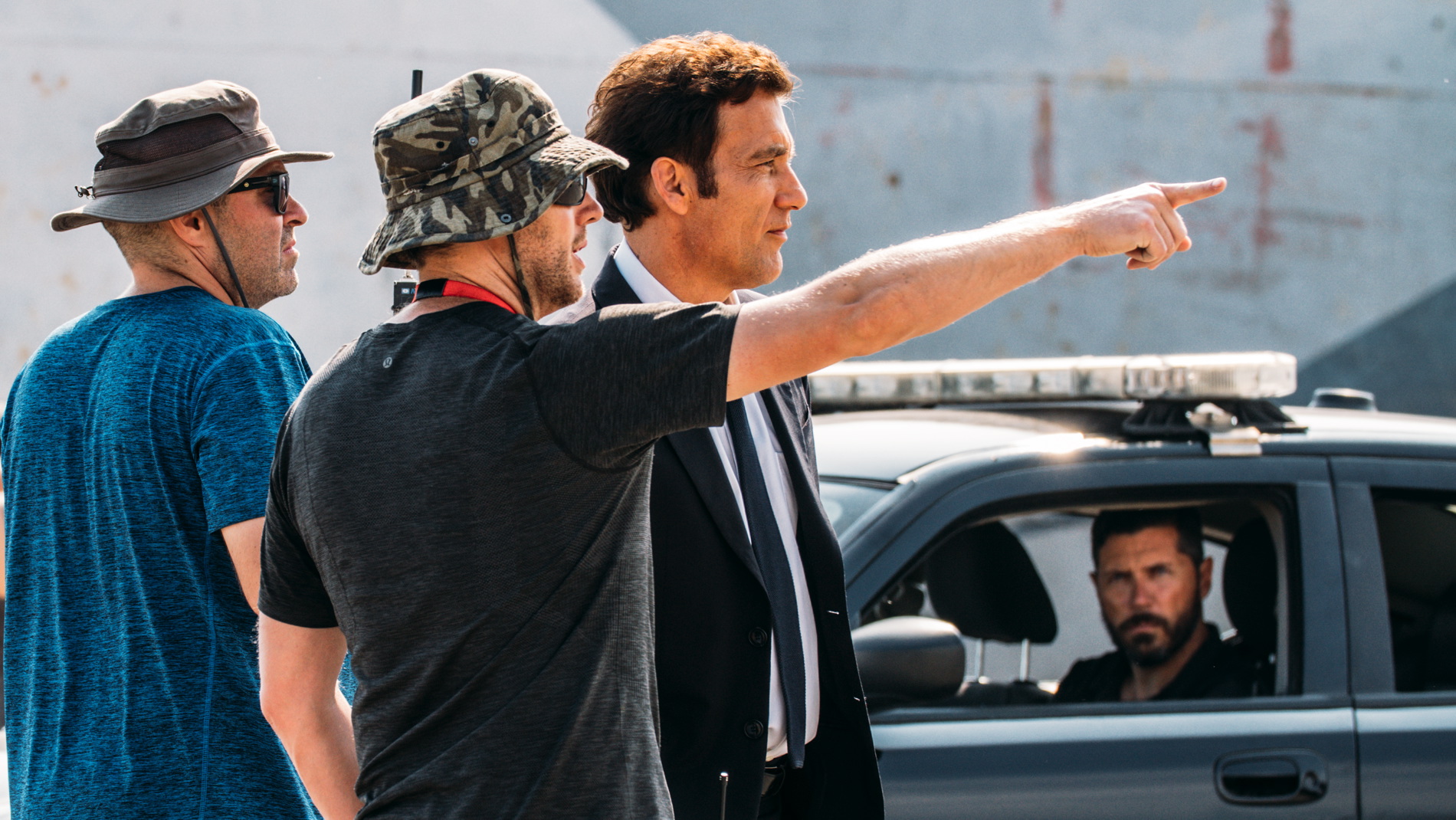 BMW USA releases a new trailer for the upcoming BMW Films – The Escape. The 30-seconds footage features Clive Owen, Dakota Fanning and Jon Bernthal, and what we believe is the all-new BMW G30 5 Series. Gunfire, car crashes and of course some excellent driving in a new BMW with Owen at the helm are present.

BMW not only brought back Owen for “The Escape,” but also Bruce Bildsten as Creative Director, Brian DiLorenzo as Executive Producer and David Carter, who in addition to serving as a creative consultant, co-wrote the film alongside Blomkamp. The trio then brought together a group of producers and designers to bring the film to life.