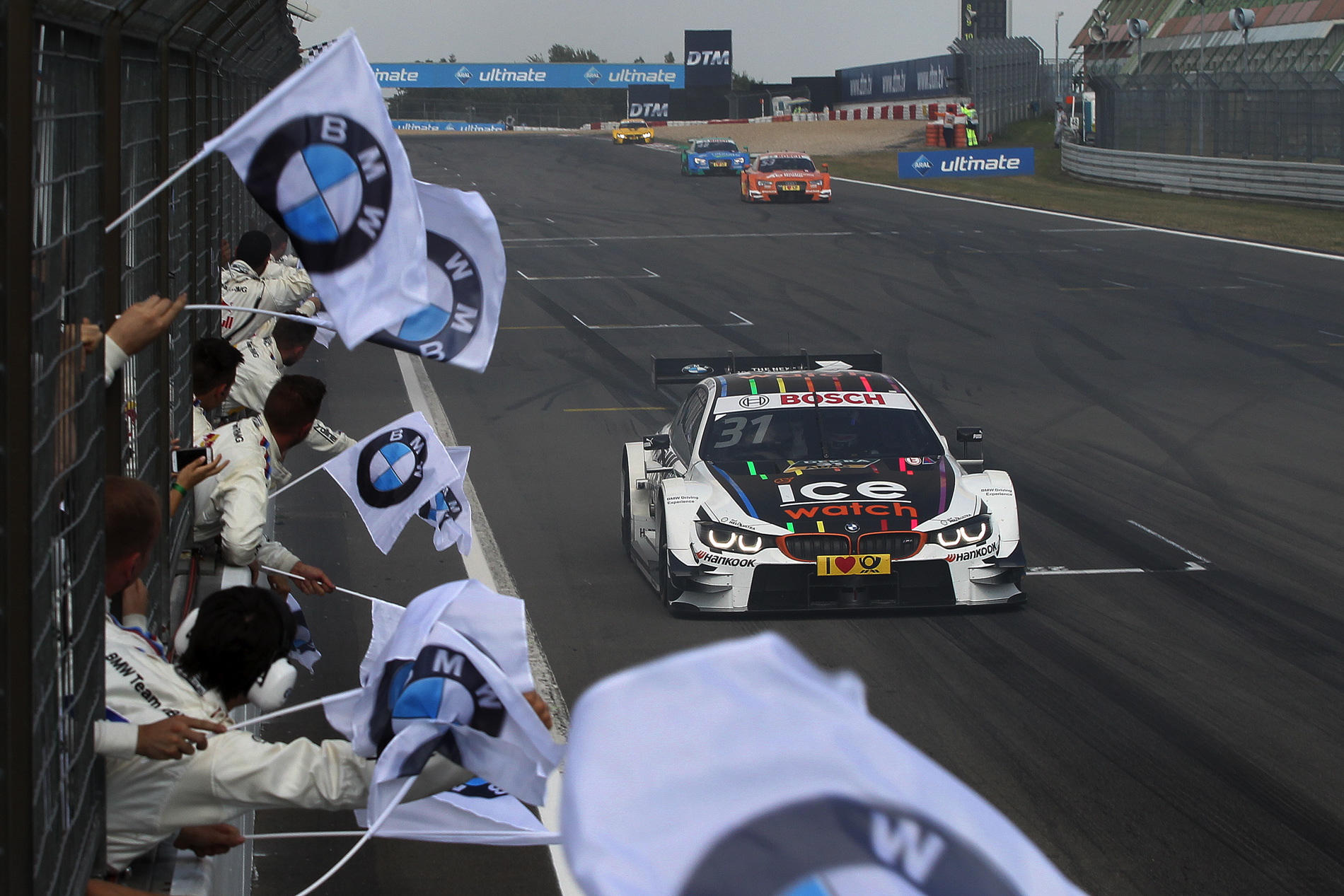 Pole sitter Marco Wittmann (DE) won Saturday’s 40-minute race at the Nürburgring (DE) in the Red Bull BMW M4 DTM. In doing so, he presented BMW Team RMG, which is based in nearby Andernach (DE), with a home win. Wittmann’s third win of the season saw him extend his lead at the top of the DTM Drivers’ Championship. He now has 155 points to his name, giving the 2014 champion a 35-point lead over Robert Wickens (CA, Mercedes). Tom Blomqvist (GB) also produced an impressive display at the wheel of the Ice-Watch BMW M4 DTM and came home second behind Wittmann to complete the 19th one-two for BMW in the DTM. Victory on the DTM’s 50th appearance at the Nürburgring means BMW has now amassed 73 wins in this series. 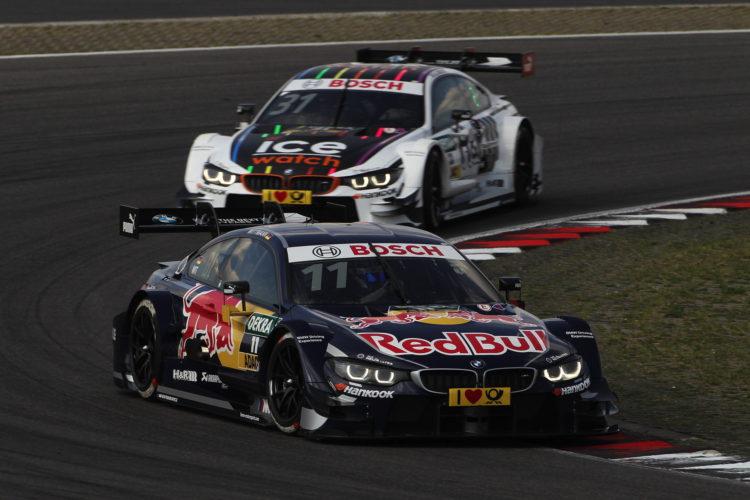 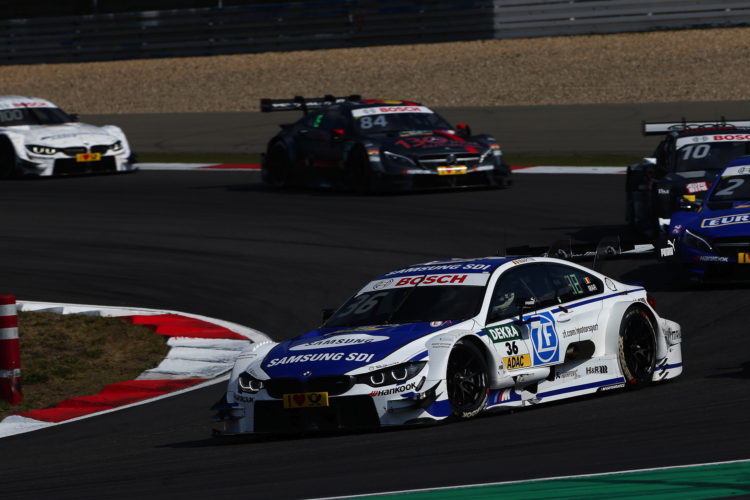 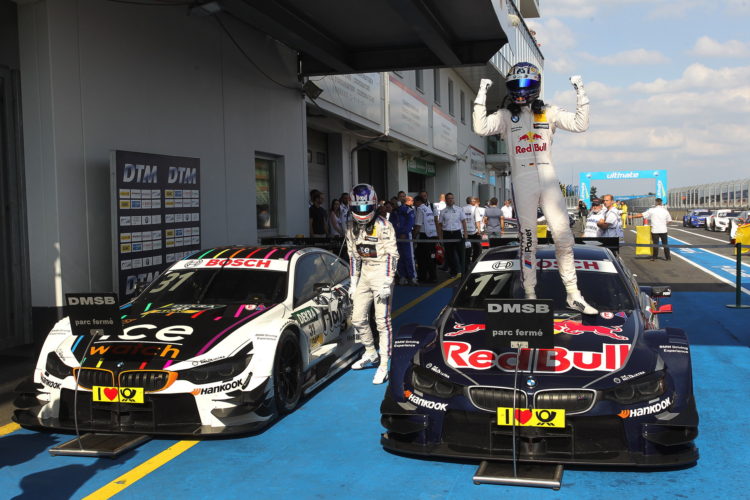 Jens Marquardt (BMW Motorsport Director): “We were once again treated to ‘Mega Marco’ today. He claimed the home win for BMW Team RMG in dominant fashion, thanks to a top-class performance – and on the 50th appearance of the DTM in the Eifel Mountains. Tom Blomqvist also did a fantastic job. He was under pressure for the entire race, and pushed himself to the limit right to the finish. Timo Glock and Maxime Martin also scored a lot of valuable points for their teams. It is a shame that Bruno Spengler was given a drive-through penalty while running sixth. He spotted his chance against Daniel Juncadella, but then made contact. The penalty was justified. Martin Tomczyk could also have finished in the points, but unfortunately he was forced off the track. All in all, however, it was a virtually perfect day for us. We witnessed some fantastic touring car racing. We are now focussed on tomorrow, when there are more important points up for grabs.”

Marco Wittmann (BMW Team RMG, 1st place): “That was a mega race. I am absolutely delighted with the win – not only for me, but also for my team, which has won at its home event for the third year in a row. I had a very good start and was able to defend my lead in the first corner. After that, I just tried to open a gap ahead of Tom Blomqvist and keep my rhythm. After the guys behind me were involved in a few battles, I had a comfortable lead. All I had to do then was bring it home.” 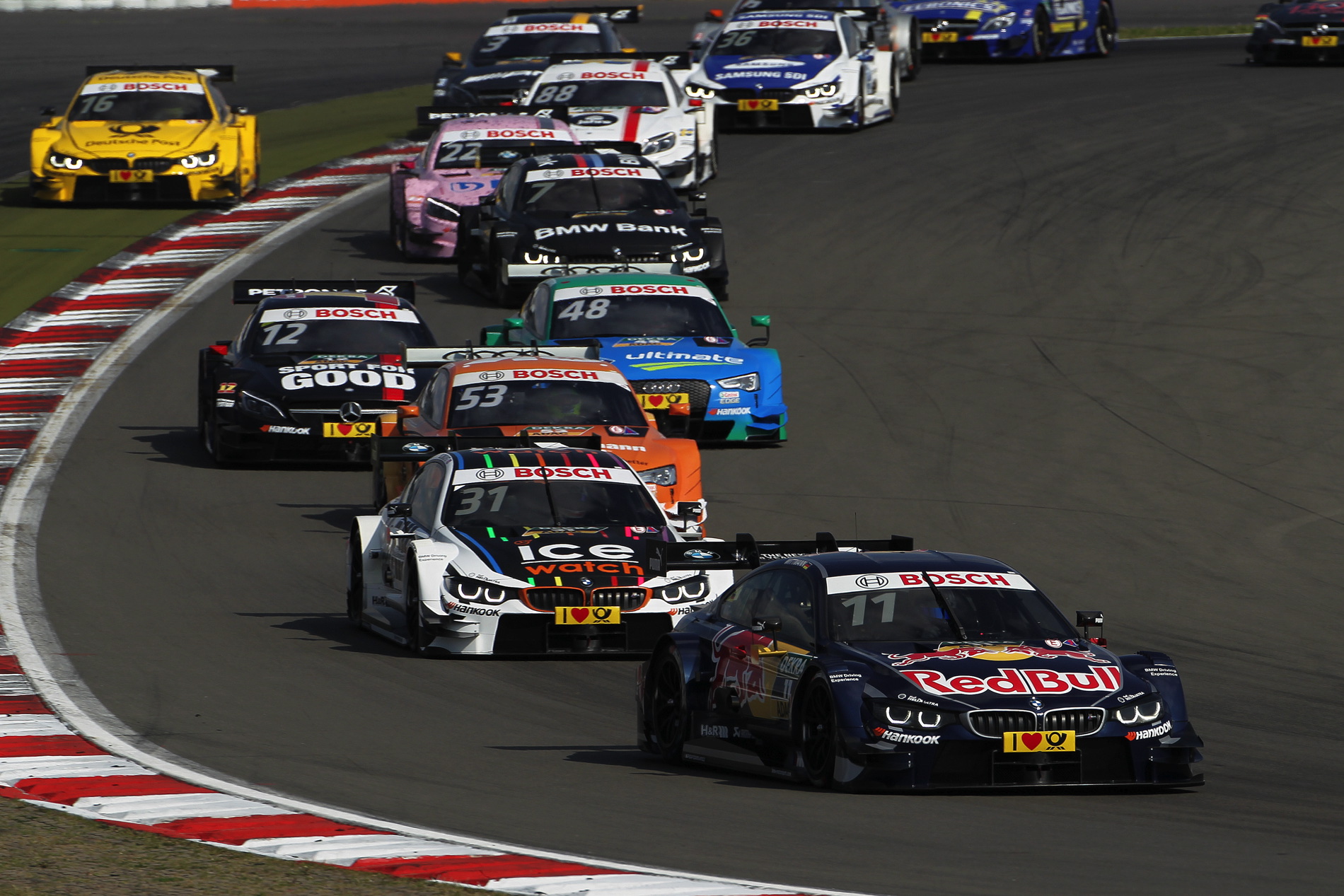 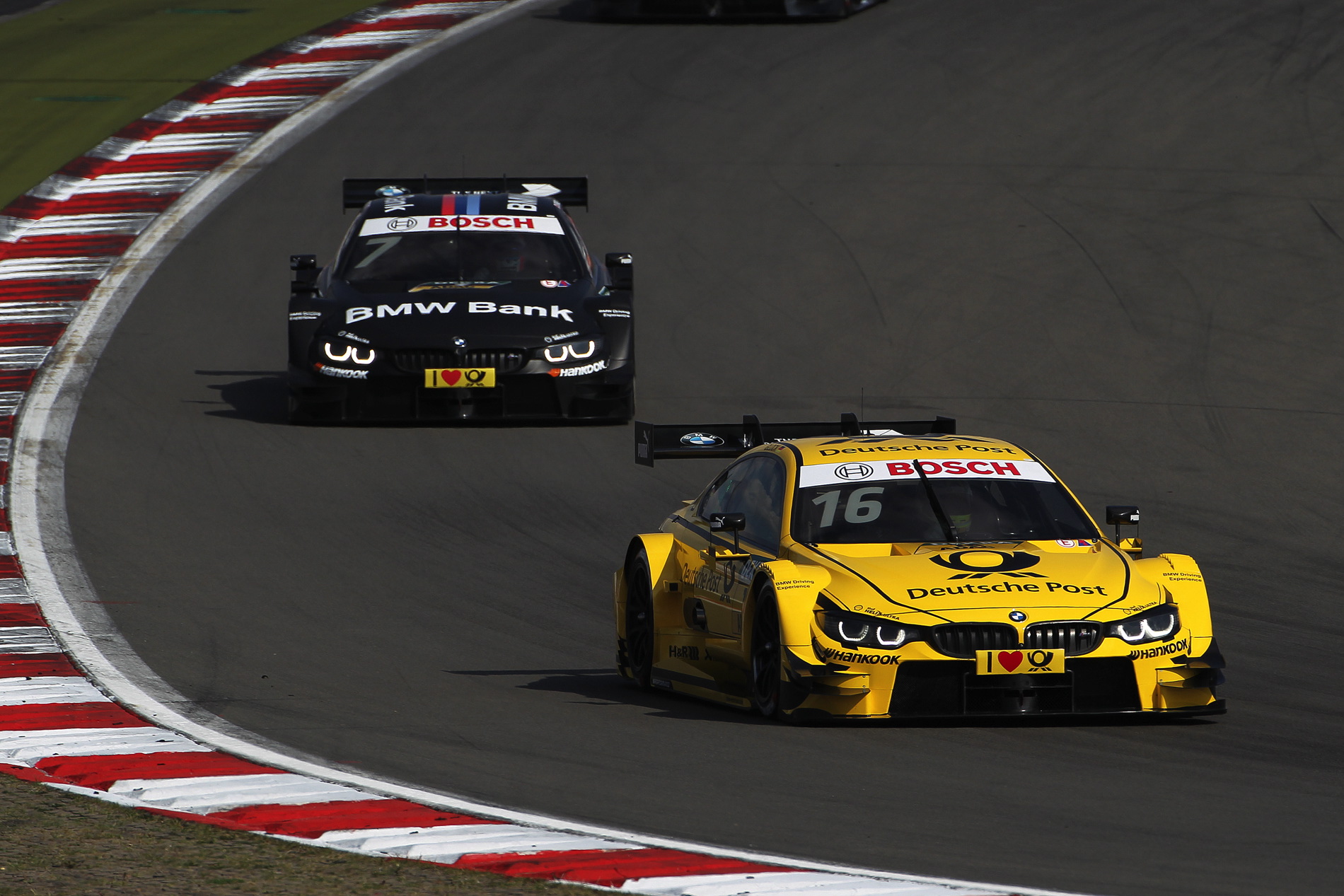 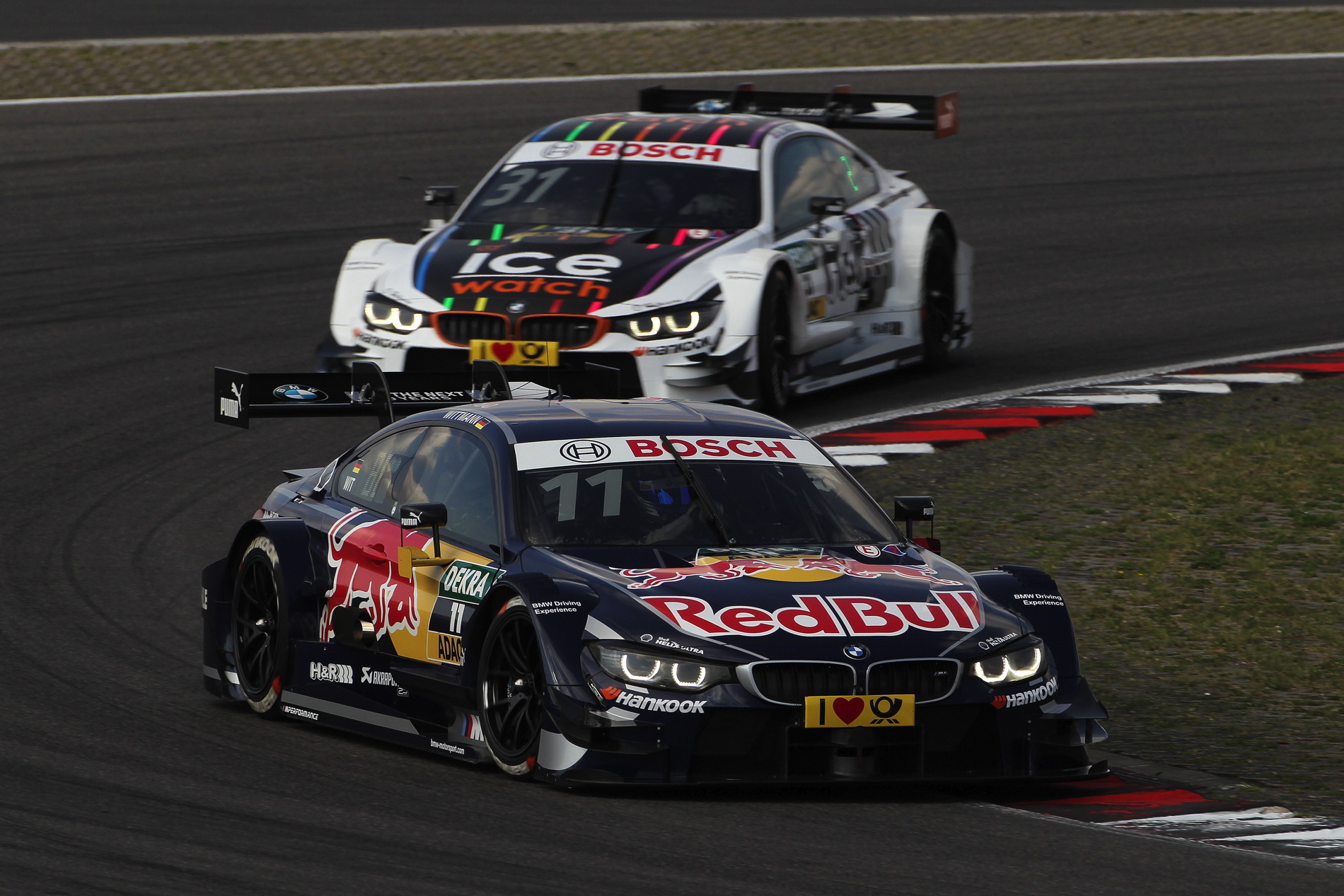 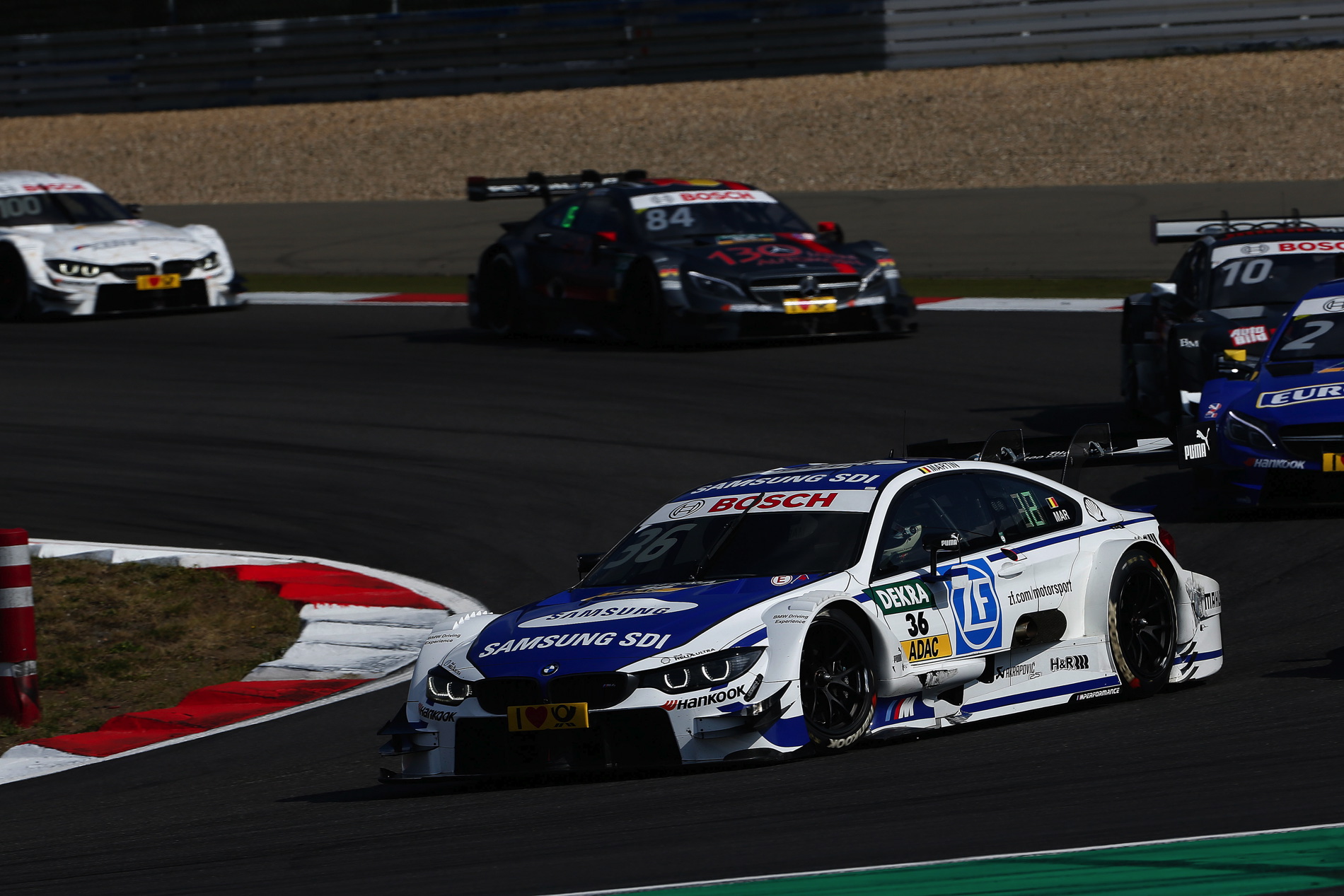 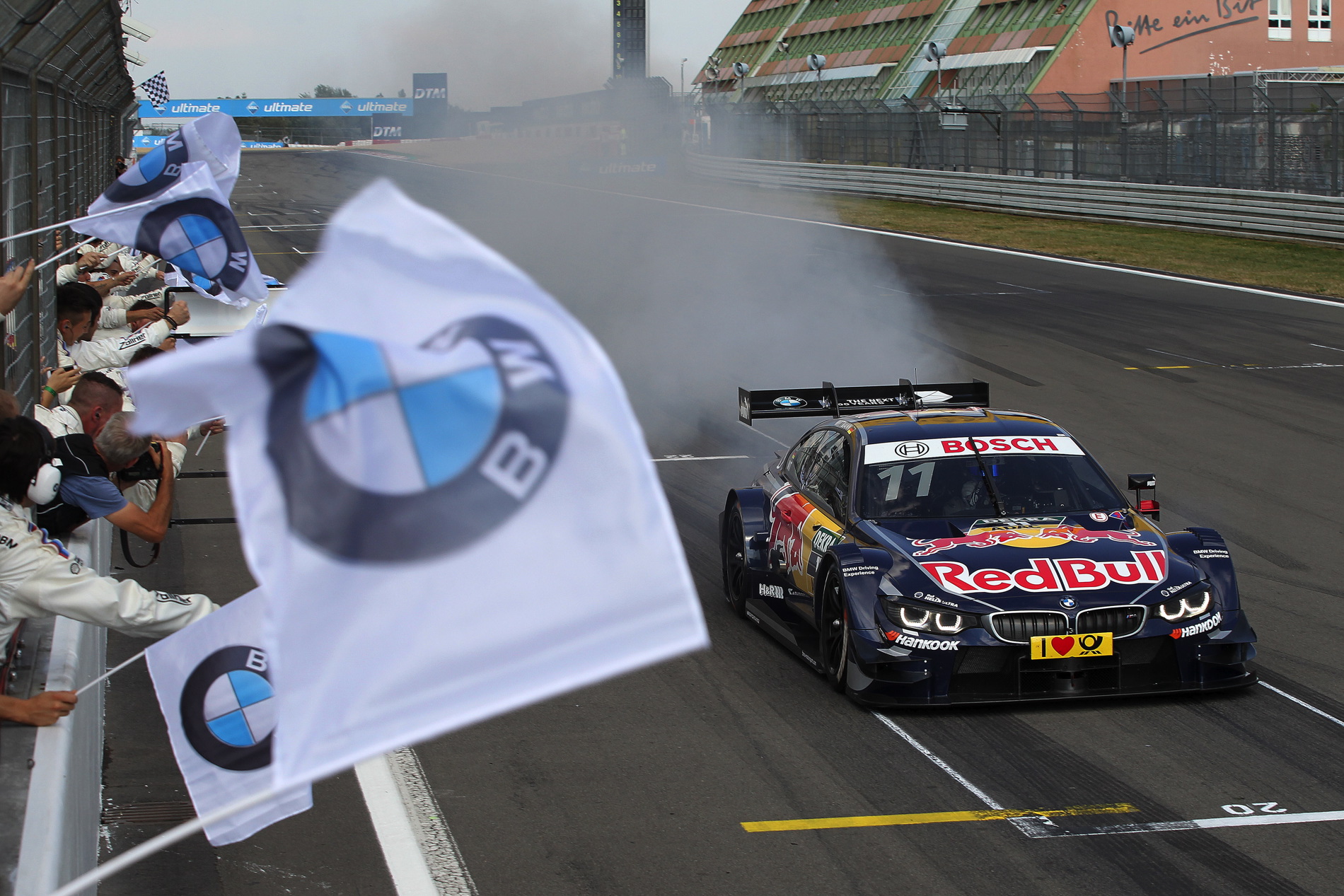