BMW claims the 250th podium finish of its DTM history 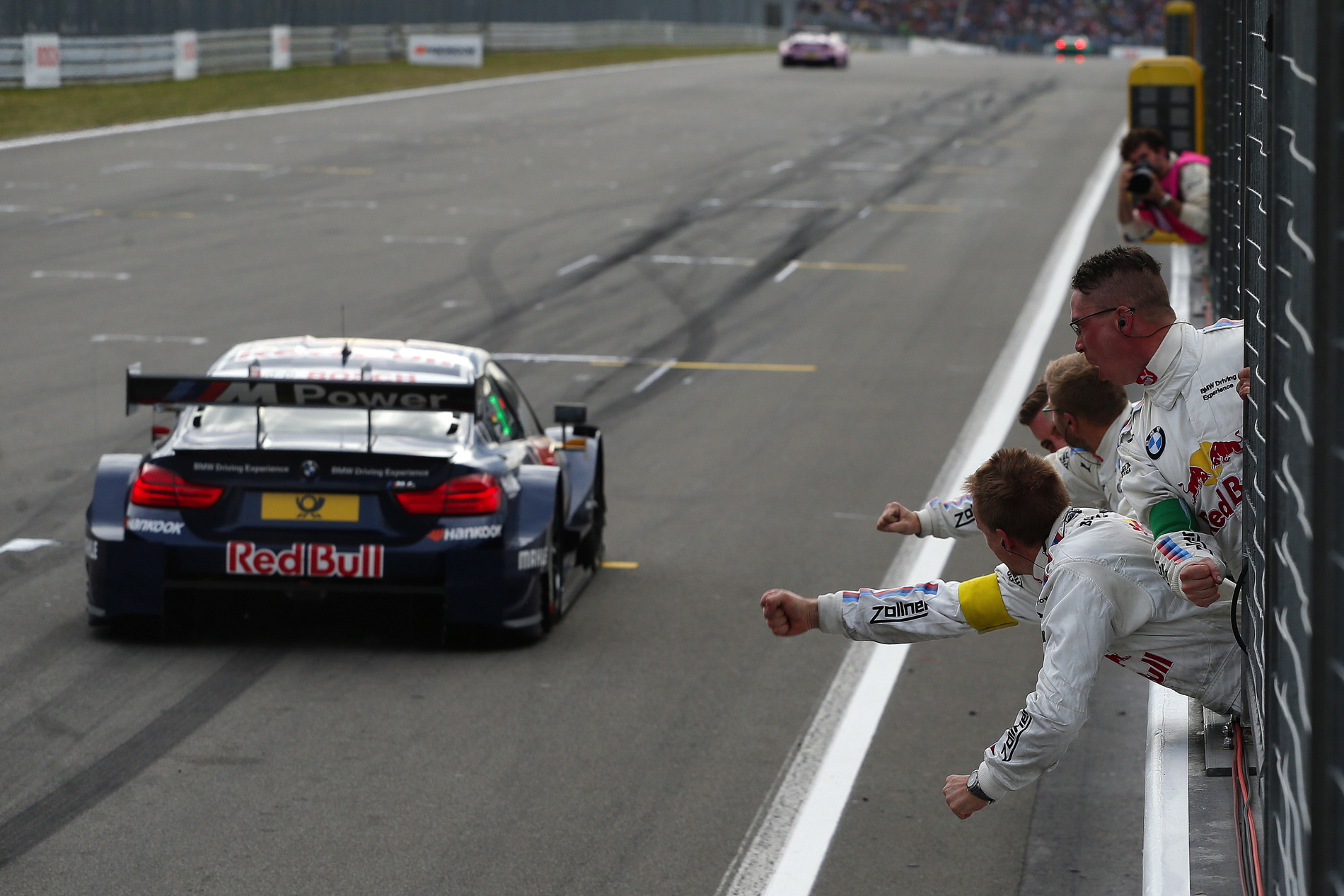 BMW reached a milestone in race 14 of the 2016 DTM season: Marco Wittmann (DE) finished third in the Red Bull BMW M4 DTM on Sunday to claim the 250th podium for BMW in the history of the DTM. The 15 points he received for finishing third were sufficient for Wittmann to maintain his lead in the Drivers’ Championship. With four races remaining, he now has 170 points to his name and a 33-point lead over Edoardo Mortara (IT, Audi), who won Sunday’s race.

Bruno Spengler (CA) started from third on the grid, having achieved his best qualifying result of the year, and eventually crossed the finish line in sixth in the BMW Bank M4 DTM after a number of fierce battles. 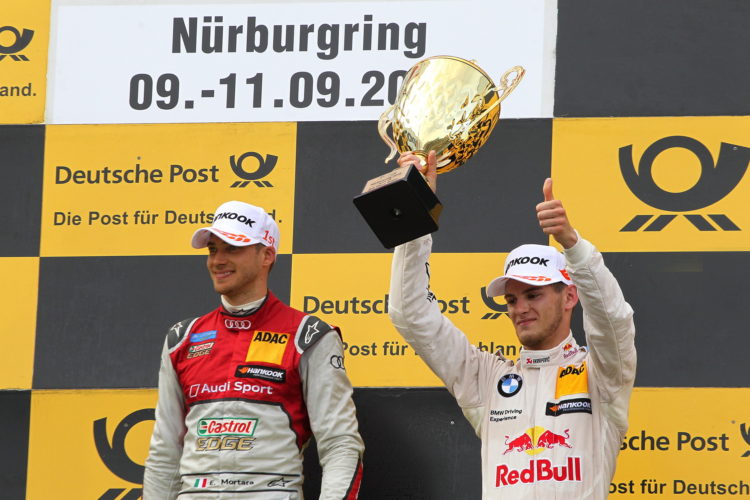 Tom Blomqvist (GB) also finished in the points, coming home eighth in the Ice-Watch BMW M4 DTM. Because of this, BMW remains in first place in the Manufacturers’ Championship with 520 points. BMW Team RMG continues to lead the team competition, now with 228 points. 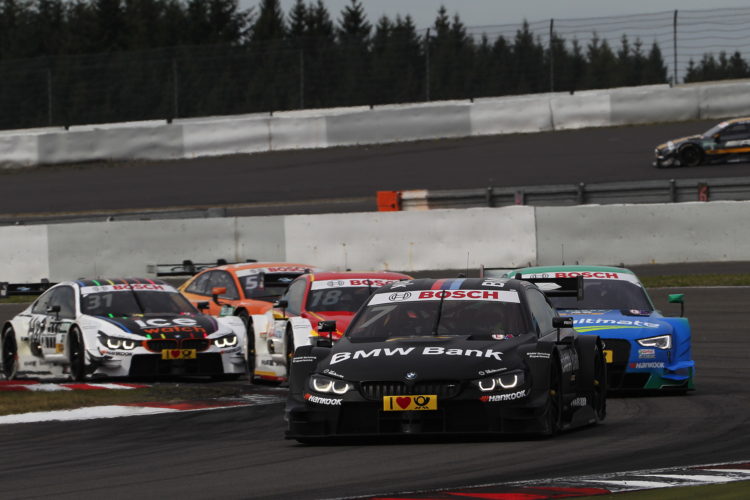 Maxime Martin (BE, SAMSUNG BMW M4 DTM) narrowly missed out on the points in 11th. Starting from 19th after a technical issue in qualifying, he produced an impressive fightback in the race – as did Martin Tomczyk (DE), who finished 13th in the BMW M Performance Parts M4 DTM. Timo Glock (DE) spun in the first corner following a collision that was no fault of his own. He dropped to the back of the field, but was able to fight his way back to 15th. 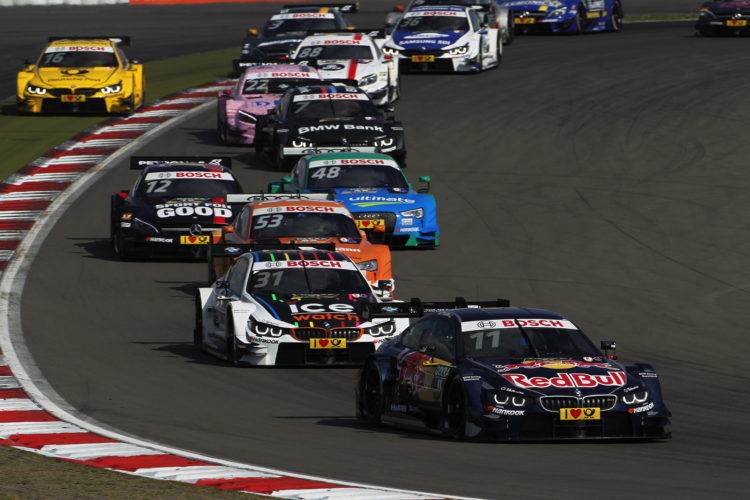 Augusto Farfus (BR, Shell BMW M4 DTM) was clearly on course for a points finish after an excellent qualifying performance, but was then handed a ten-second stop-and-go penalty for an “unsafe release” during his pit stop. He consequently had to settle for 21st. António Félix da Costa (PT, BMW M4 DTM) crossed the finish line just ahead of him in 20th. 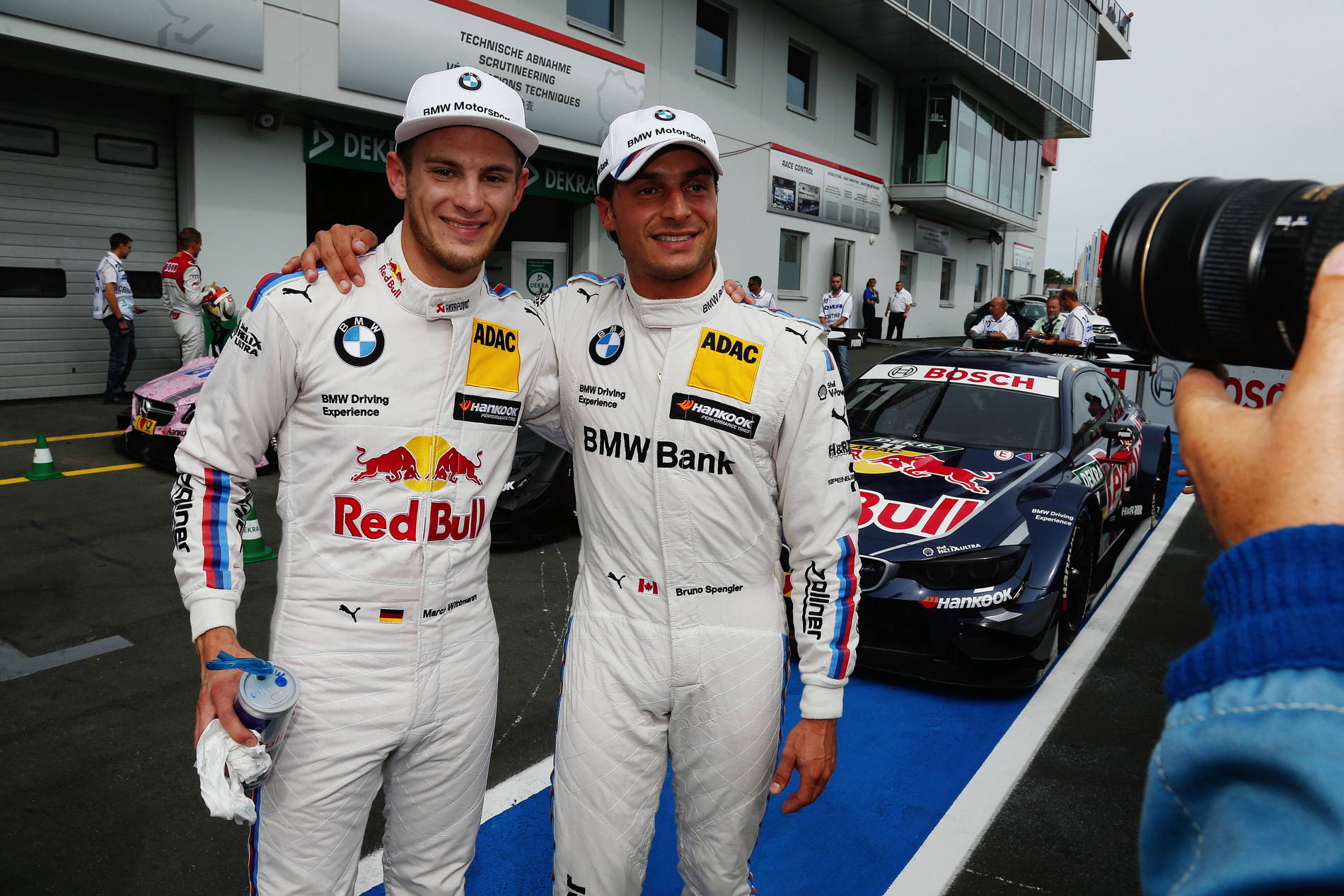 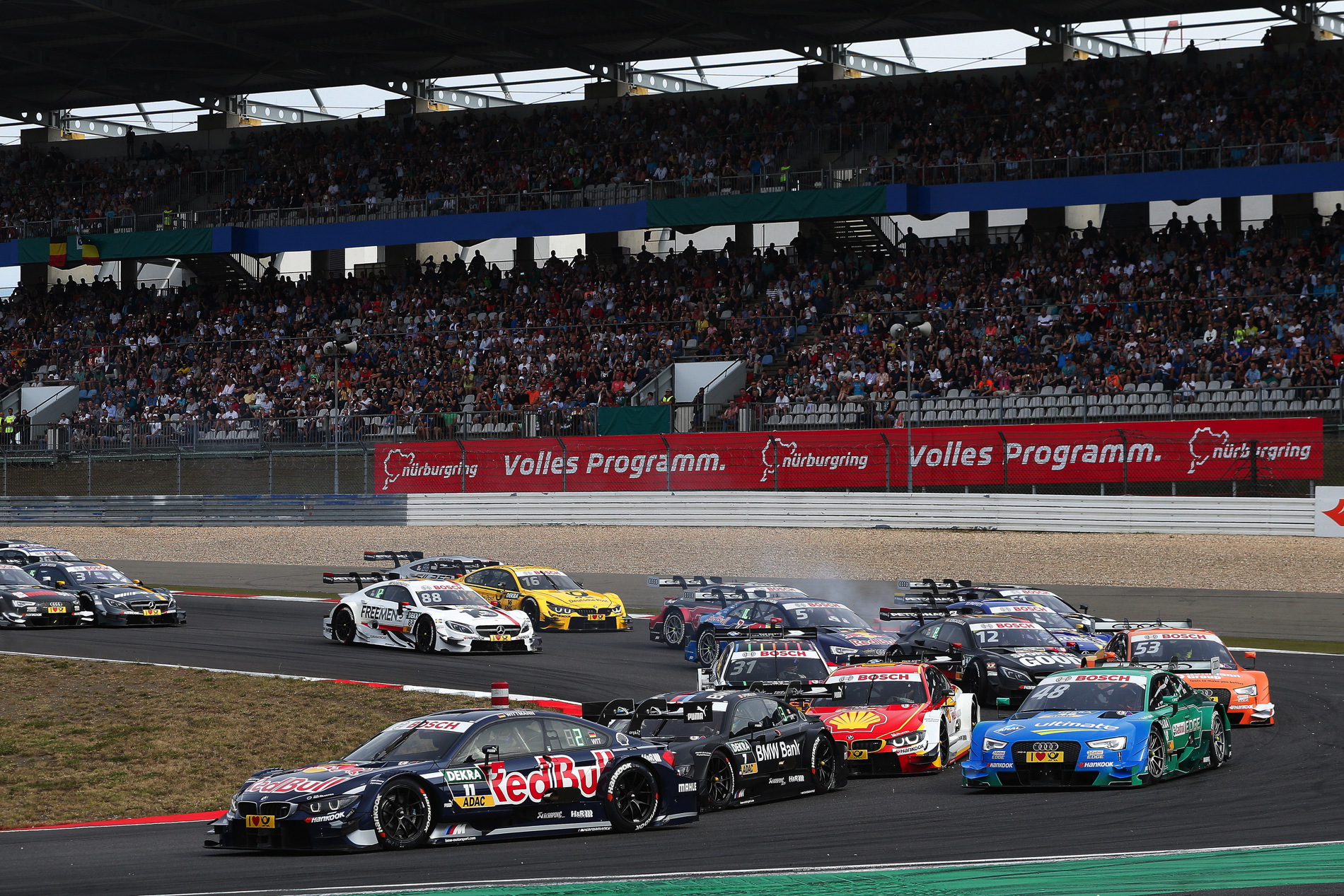 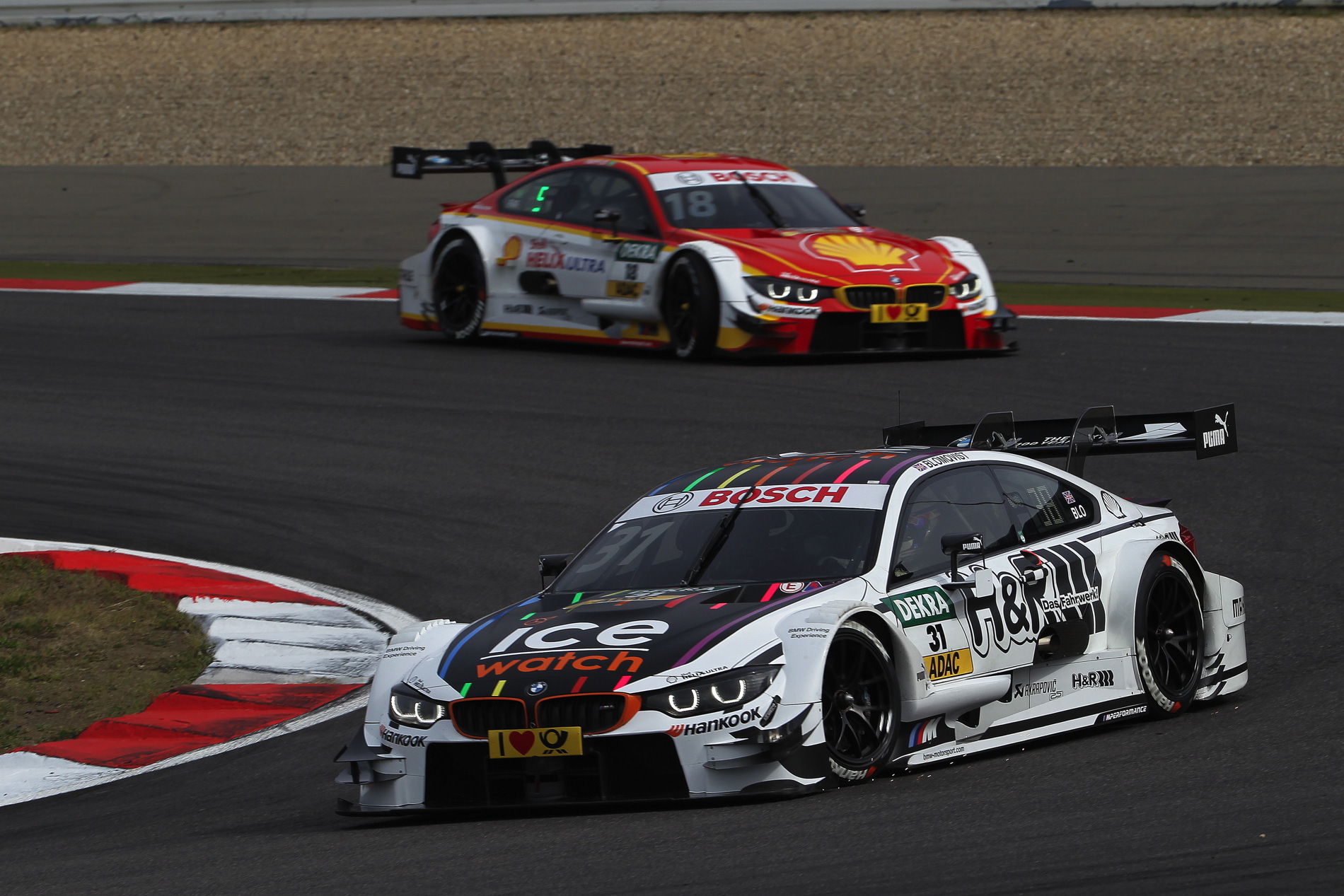 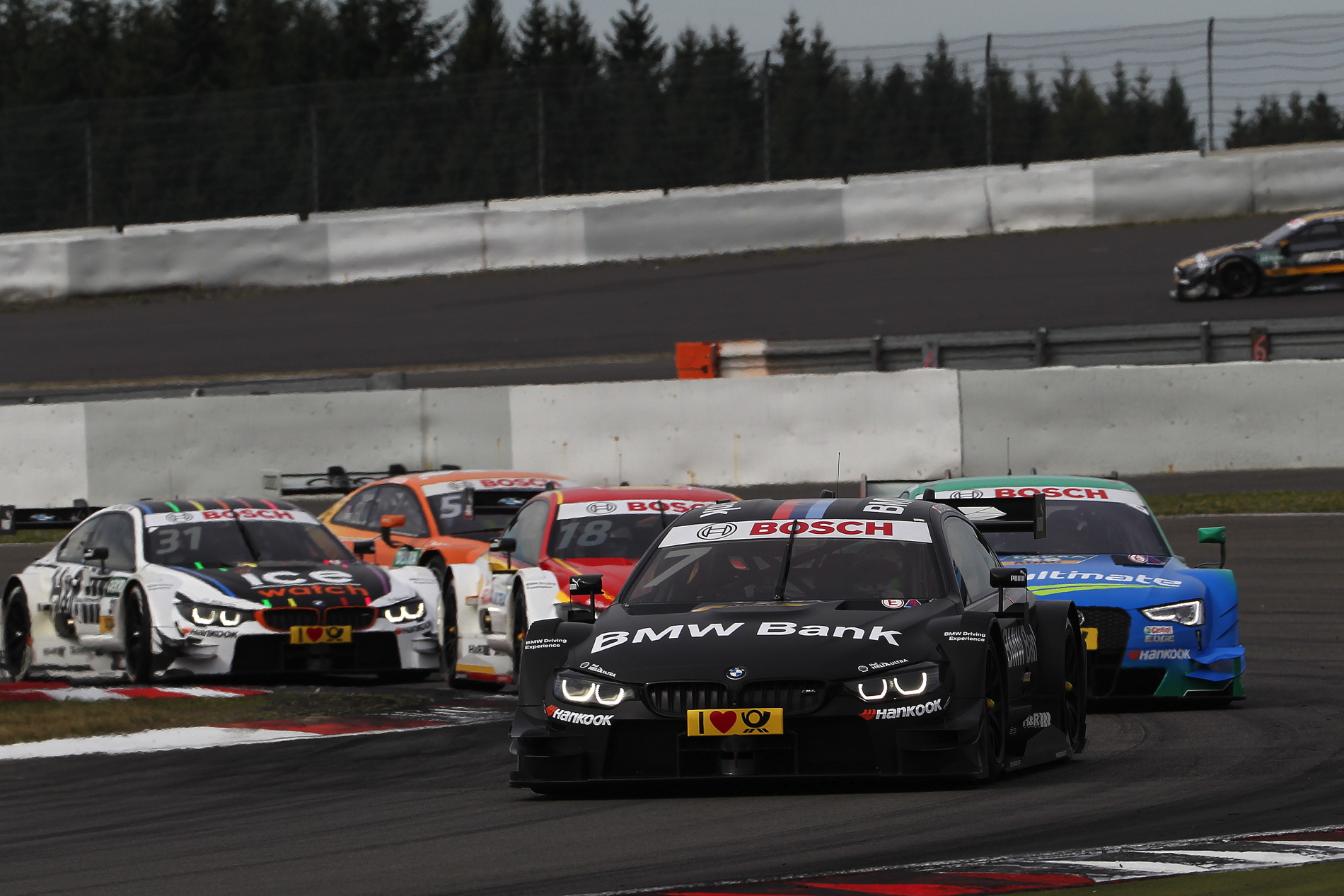 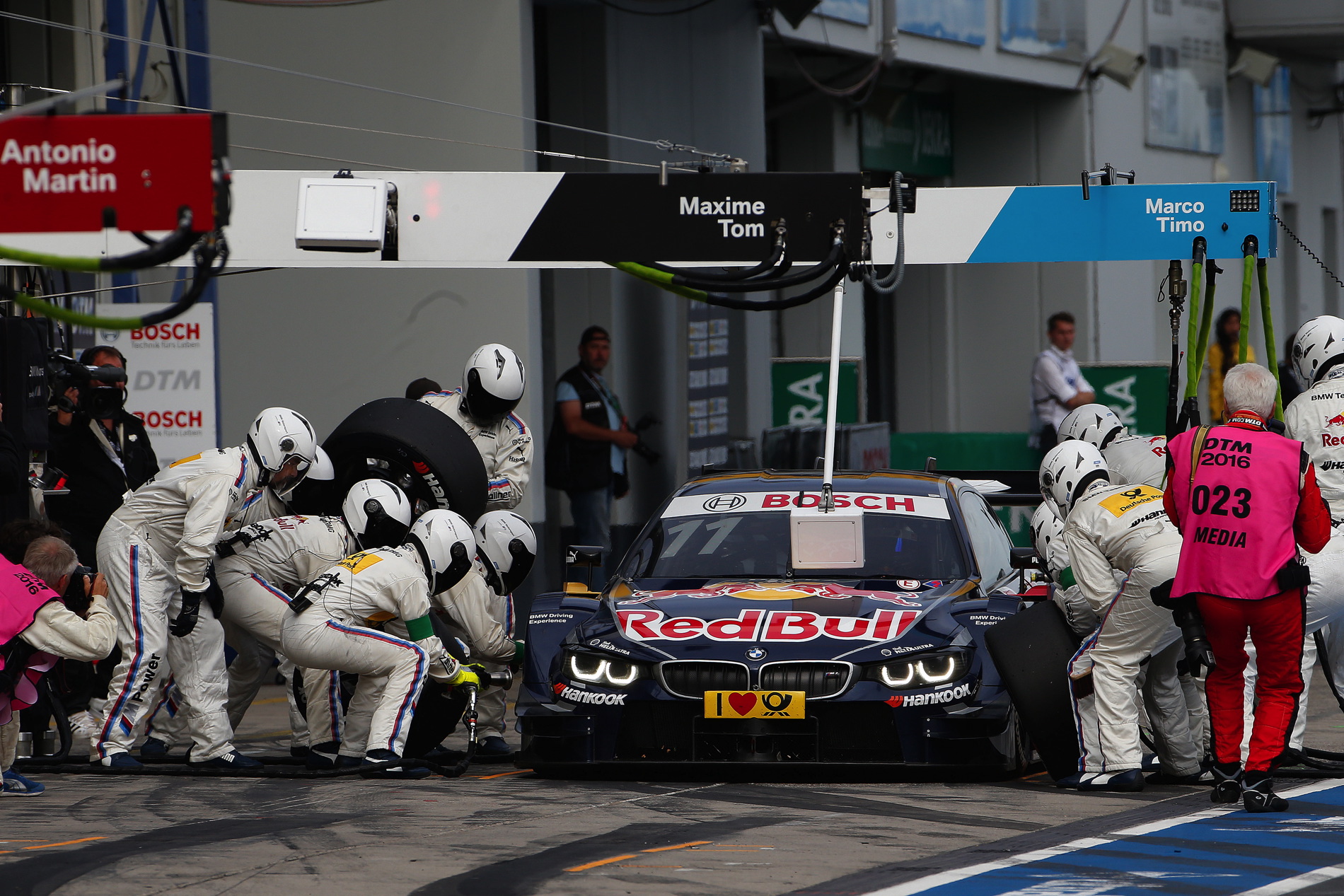 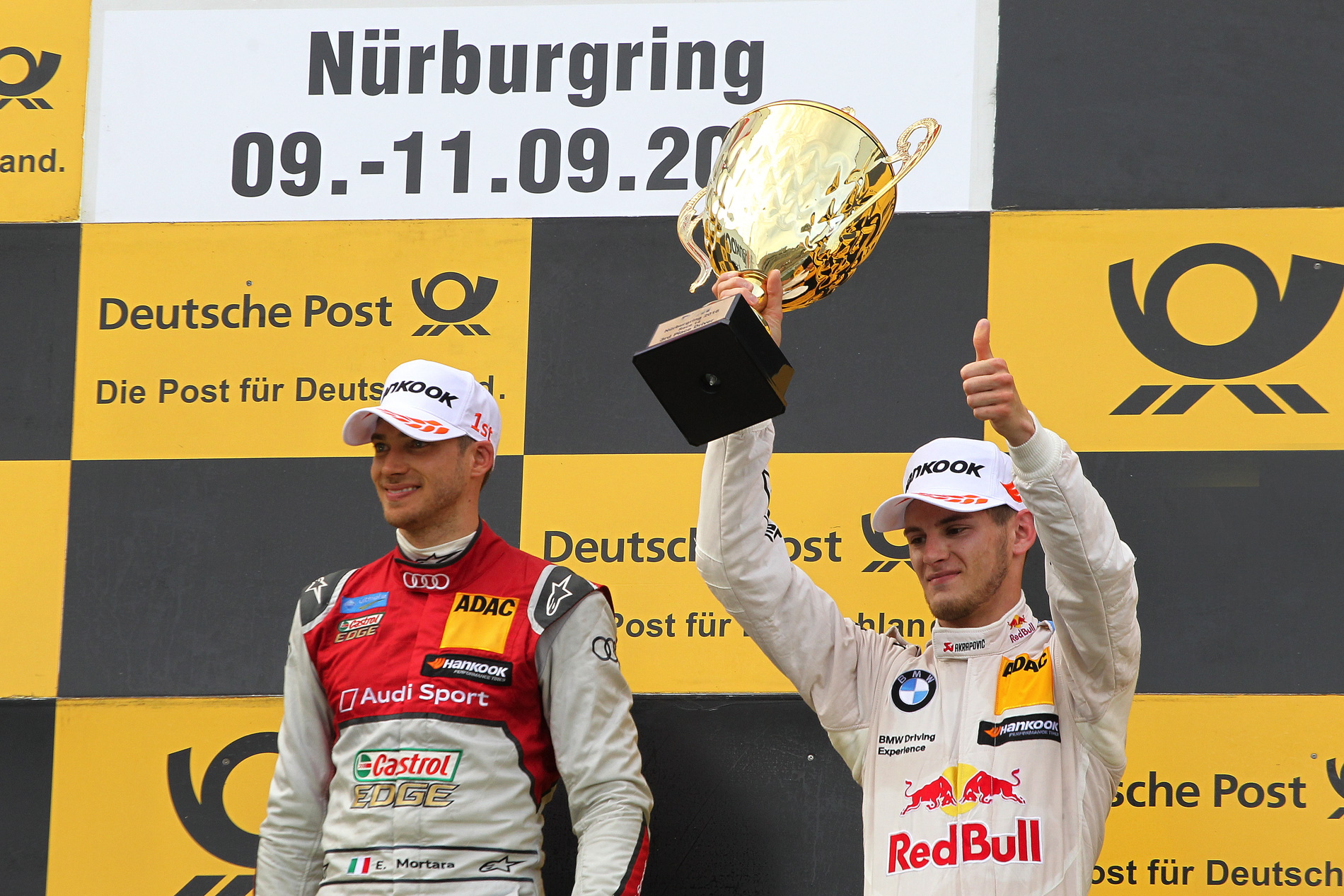 Jens Marquardt (BMW Motorsport Director): “As expected, it was a tough race. However, you could see that Marco Wittmann can also keep his nerve when the going gets tough. He drove an extremely intelligent race, used the pace he had and claimed the third spot on the podium. This was the 250th podium finish for BMW in the DTM – that makes this result another very special one. As well as Marco, we also had another two cars in the top ten. This was not easy, given the weight we had on board today. However, we saw a great race with good manoeuvres. There were also a few unnecessary incidents, but I guess that is part and parcel of motor racing. All in all, the weekend went very well for us. Marco tightened his grip on the lead in the Drivers’ Championship thanks to his win and third place. We are now looking forward to an exciting finale. I think we leave the Nürburgring with a very positive result and can start preparing for Budapest.”

Marco Wittmann (BMW Team RMG, 3rd place): “We made it onto the podium again, even though it was very close with Mattias Ekström at the end. Therefore, I am happy with today – and proud to have claimed a milestone podium for BMW in the DTM. Lucas Auer had a very good start and I could not find a way past him without taking too many risks. Our pace was good, but we were at a bit of a disadvantage after our pit stop. The opposition had left a few drivers out to hold up the leading group. That allowed Edoardo Mortara to work his way through to the front and possibly cost me second place. Despite this, it was a good weekend for me. I won yesterday, and finished third to claim a spot on the podium today. That is a great result for me and for BMW Team RMG.”