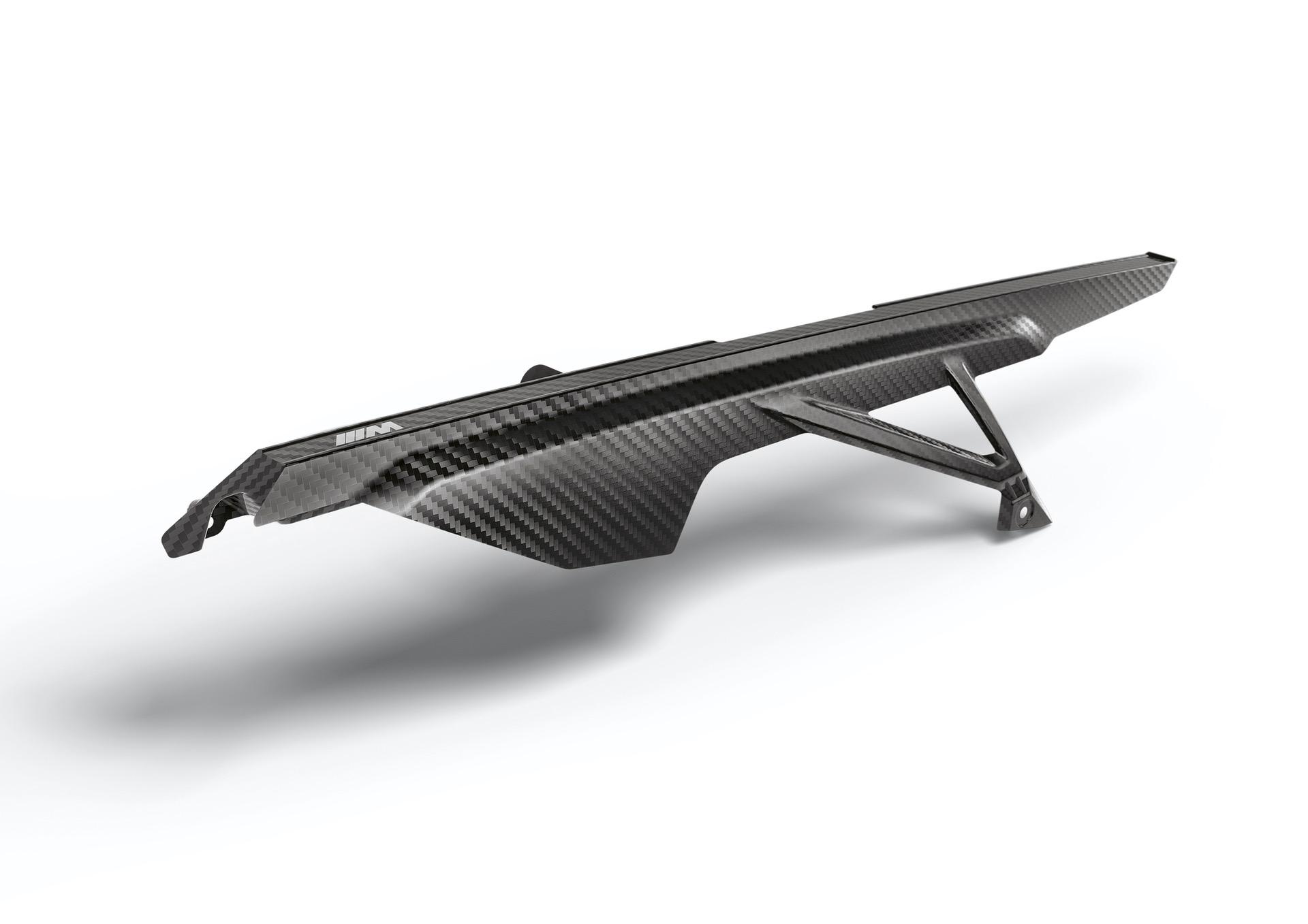 According to Motorcycle News, BMW has just patented designs for two carbon fiber motorcycle frames, along with plans for efficient assembly. One frame would be used for sports bikes, while the second one will find its way across more BMW Motorrad models.

The report says that the performance-oriented beam frame will be made of “eight lengths of ‘pultruded’ carbon fiber” which involves making long tubes of the stuff that are put into place while “partially cured” so they’re more malleable during assembly.

The “mainstream frame” will be a trellis design made of small sections of hollow tubes, connected together at junctions. The trellis design also allows for a combination of different materials to be used. Metal or even plastic tubes could be used in conjunction with carbon fiber ones.
The advantage for those carbon fiber frames? Weight.BMW currently leads the world in the technology needed to mass-produce structural carbon-fiber components, so it would only make sense for them to explore other areas where CFRP could be used as well. Whether those bikes ever end up in production, that’s another story.