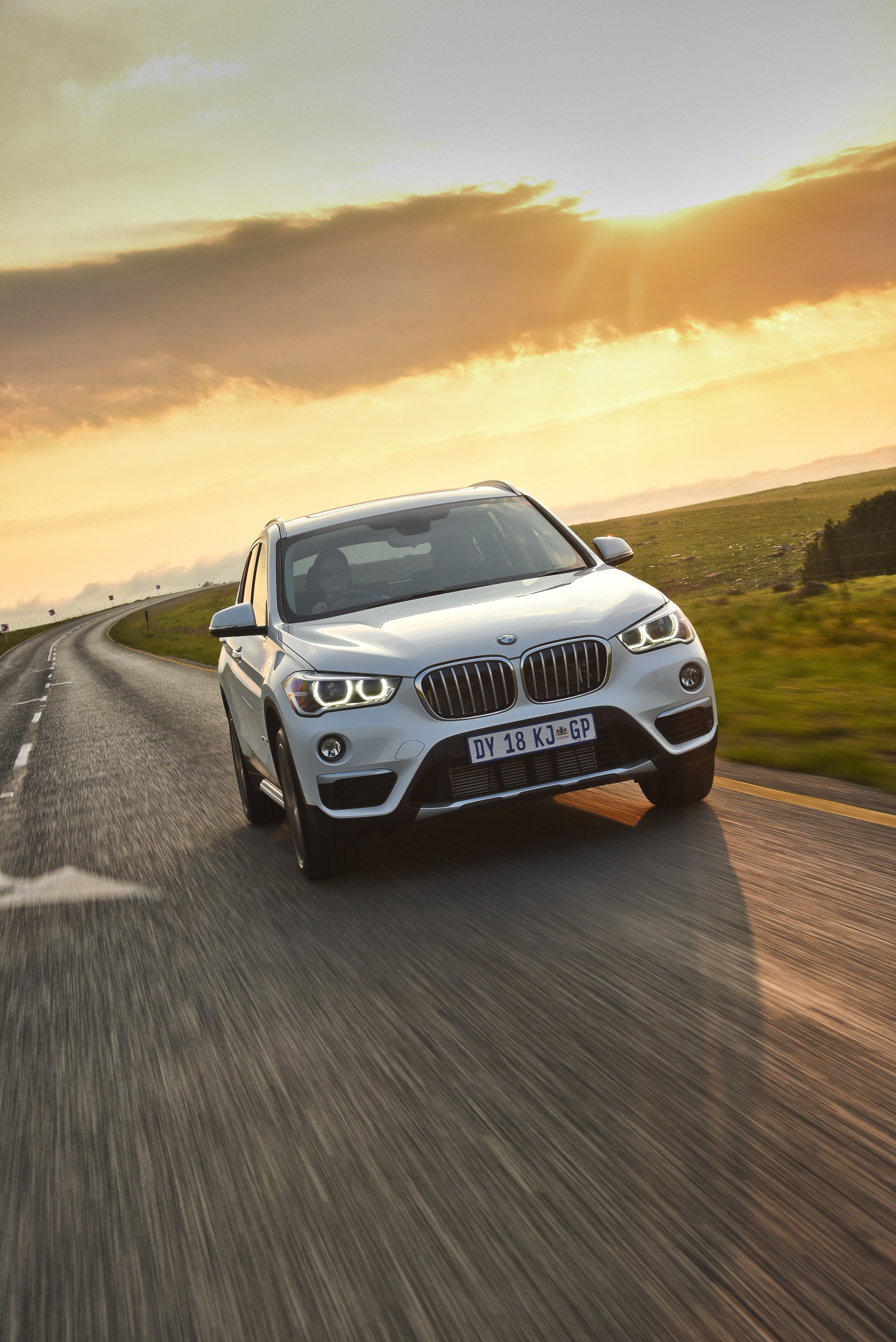 When BMW first announced that it was switching the X1 platform from rear-wheel drive to front-wheel drive, fans cried heresy. BMW enthusiasts were so upset at the Bavarian brand’s acceptance of front-wheel drive, it almost seemed as if the new X1 ran on ground up baby seal. However, now that the X1 has been around for about a year, everyone seems to have calmed down. The biggest reason as to why fans have sort of calmed down is the fact that the new BMW X1 is actually really good.

Forget the supposed sacrilege for a moment and let’s just focus on the BMW X1 for what it is as a car. It’s a family crossover that seats five comfortably, looks great, has a superb interior that’s both luxurious as well as incredibly practical and it handles excellently for what it is. I personally remember testing the X1 in Mexico on its press launch and being incredibly impressed by the way it handled. The BMW X1 doesn’t feel like a front-wheel drive family crossover, it feels like a BMW front-wheel drive family crossover and there’s a big difference between the two. I also remember feeling like this new X1 could be the best premium crossover in the world. 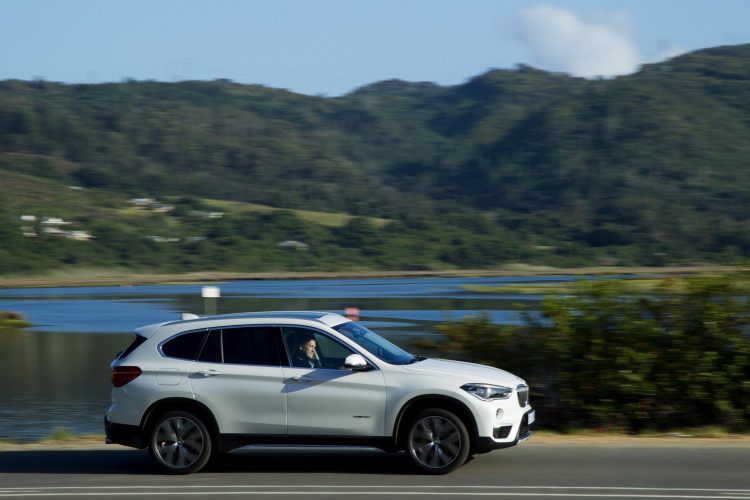 Well, to find out, Auto Express has brought it together with the Mercedes-Benz GLA and Infiniti QX30. The latter two, despite almost being the same vehicle, are two of the BMW X1’s main competitors. So how does the X1 stack up? Let’s find out.

In North America, the BMW X1 is only available with one powertrain and drivetrain option: a 2.0 liter turbocharged 228 hp four-cylinder engine, an eight-speed Aisin automatic transmission and xDrive all-wheel drive. However, in Europe, the X1 is available in all sorts of variations. This particular car in this test is the BMW X1 xDrive20d Sport, which means it packs a 2.0 liter turbocharged 190 hp four-cylinder diesel engine, the same eight-speed Aisin gearbox and all-wheel drive. To be honest, this is probably the perfect setup for the X1, as the 2.0 liter diesel engine suits its character best.

The other two cars in the test, the Benz and the Niss…Infiniti, are almost identical. Being that the Infiniti is build on the same platform as the Benz, the share almost everything with each other. So the both use the same 2.2 liter turbo-diesel engine (168 hp for the Infiniti and 177 hp for the Merc), both have the same seven-speed automatic and both are all-wheel drive.

But these sorts of cars aren’t really concerned with power and performance figures. What matters in this segment is size, cargo space and practicality. On all three accounts, the BMW X1 is the best car in this test. While the Infiniti QX30 is more of a lifted hatchback, as is the slightly bigger Mercedes GLA, the BMW X1 is a proper SUV. This gives it more room than the Merc and far more room than the Infiniti.

The BMW X1 also has the best cabin. With a fresh interior that manages to be both capacious and driver-oriented at the same time, the X1 beats its rivals. The Mercedes-Benz GLA has a nice cabin, but it’s a bit more cramped than the X1’s. The Infiniti QX30’s cabin is actually a bit nicer than the Merc’s but it’s even smaller still, making it simply too cramped to compete with the much larger, much nicer BMW X1.

In terms of driving dynamics, the BMW X1 is also the best car here. Despite being bigger than the other two, it’s still the nicer car to drive. Its combination of great steering, agile handling and impressive practicality make it the clear winner of the test. It was also the cheapest as-tested car of the bunch, cementing its win even further.

The Infiniti QX30 came in second place, beating out its German sibling. Despite being smaller than the already tiny Mercedes-Benz GLA Class, its interior is nicer and it’s less expensive while coming with more standard equipment. So it’s not as good as the Bimmer, but it’s better than the Benz.

That leaves Mercedes for last. It’s a valiant effort by Mercedes-Benz, as it’s a quirky little car to drive that can be very fun. But it’s still not as good to drive as the BMW X1 and it’s also more expensive while being smaller and coming with less. So it gets last place.