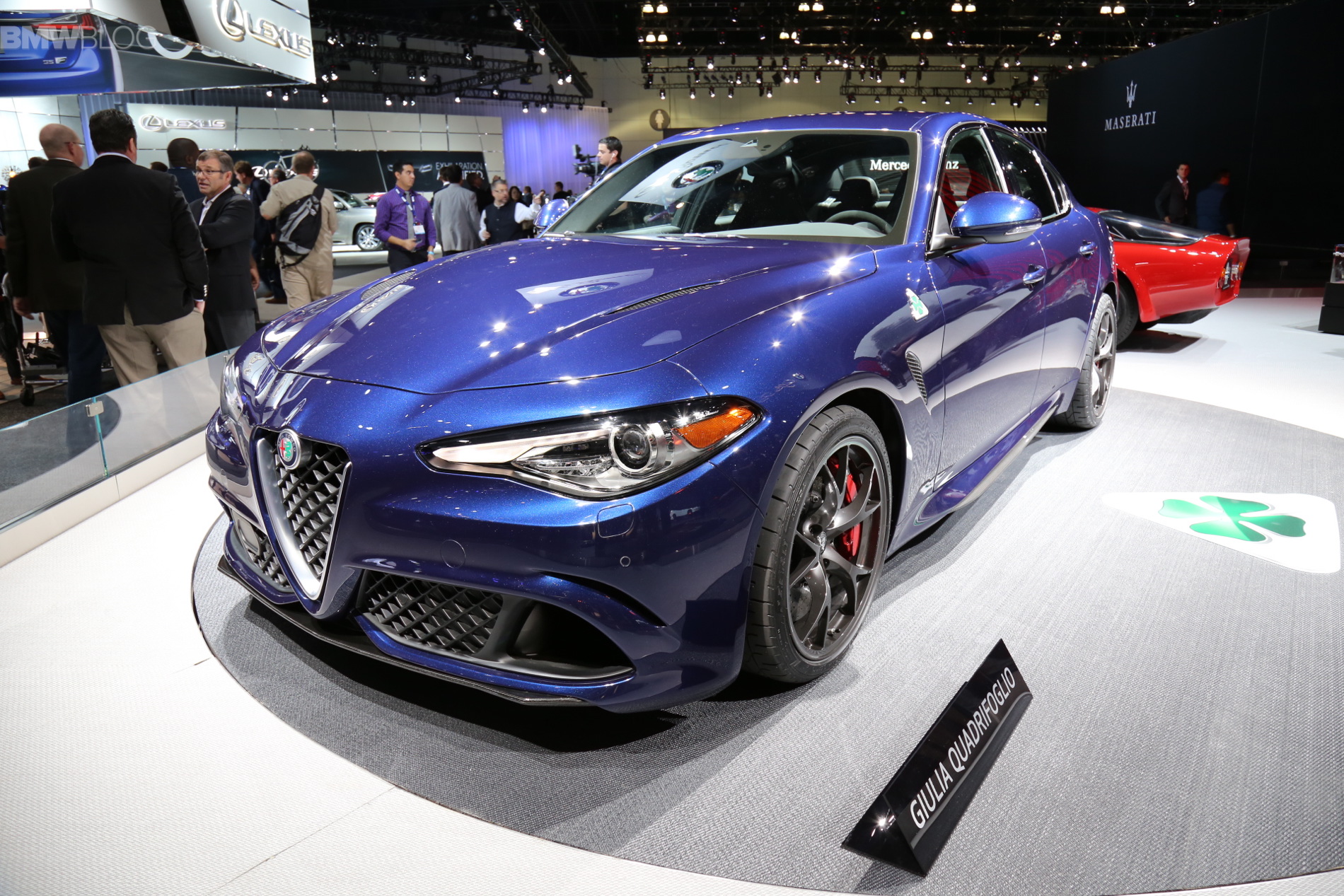 At the moment, the BMW 3 Series has a couple of really excellent competitors. The new Audi A4 and Jaguar XE all offer something that the 3 Series does not. The A4 has a better interior and better technology and the Jaguar XE is better looking and has sharper dynamics. However, the BMW 3 Series is arguably a better all-around car than both, thanks to its brilliant blend of performance, handling, interior comfort, build quality and practicality. But a new competitor is almost here and it seems to have most of what it takes to knock the 3 Series off its pedestal — the Alfa Romeo Giulia.

We’ve spoken at length about the Giulia before, as it’s a car that is polarizing the automotive world. Its blend of beauty, fantastic driving dynamics and surprisingly good luxury make it a very dangerous 3 Series competitor. However, there are many detractors who worry about Alfa Romeo’s reliability and are somehow offended by its stunning looks. Either way, though, it’s getting a lot of attention, which bodes poorly for the BMW 3 Series.

However, we’ve now learned of the Giulia’s, and its BMW M3-fighting Quadrifoglio variant’s, pricing in the UK, something that does bode well for BMW.

While the Alfa Romeo Giulia is arguably the more beautiful car and more interesting car, it will come at an added expense. The base model petrol-powered Giulia uses a 2.0 liter turbocharged four-cylinder engine and makes 197 hp. That’s 63 hp more than the base model BMW 318i. But the Giulia costs £29,180 ($38,056), which is almost £4,000 more than the 318i. So while it’s more powerful, it’s also much more expensive. Admittedly, the Bimmer packs a six-speed manual as standard and the Giulia only comes with an eight-speed ZF-sourced automatic, an optional extra on the 318i. All diesel variants of the Giulia are also a bit more than the 3 Series’. 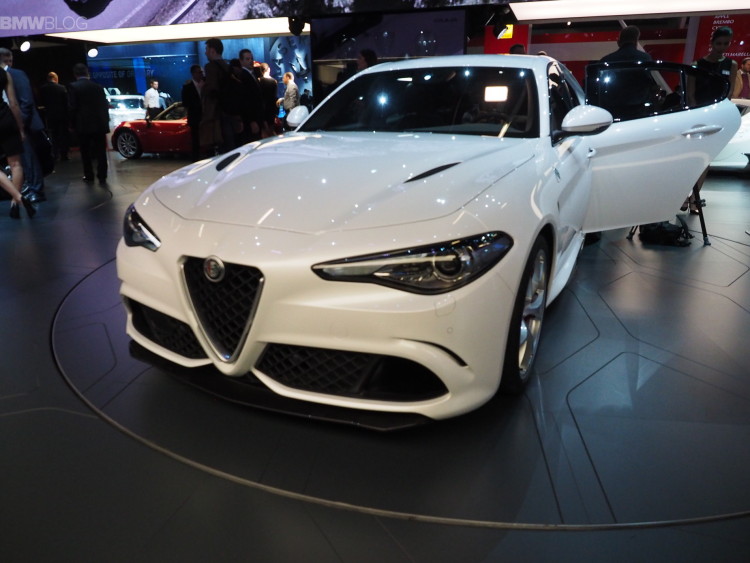 So the Alfa Romeo Giulia seems to be more expensive than the BMW 3 Series at every level. Although, it does offer more power and potentially more performance. But, considering that both cars should be pretty similar, in terms of performance, and the reports of BMW’s superior technology, is it worth the extra money? We know the Giulia is a stunning thing that could very well provide more character and emotion than the 3 Series. But it may also bring about less reliability and Alfa’s infamously poor resale value. So is the extra bit of money worth the extra power and soul?