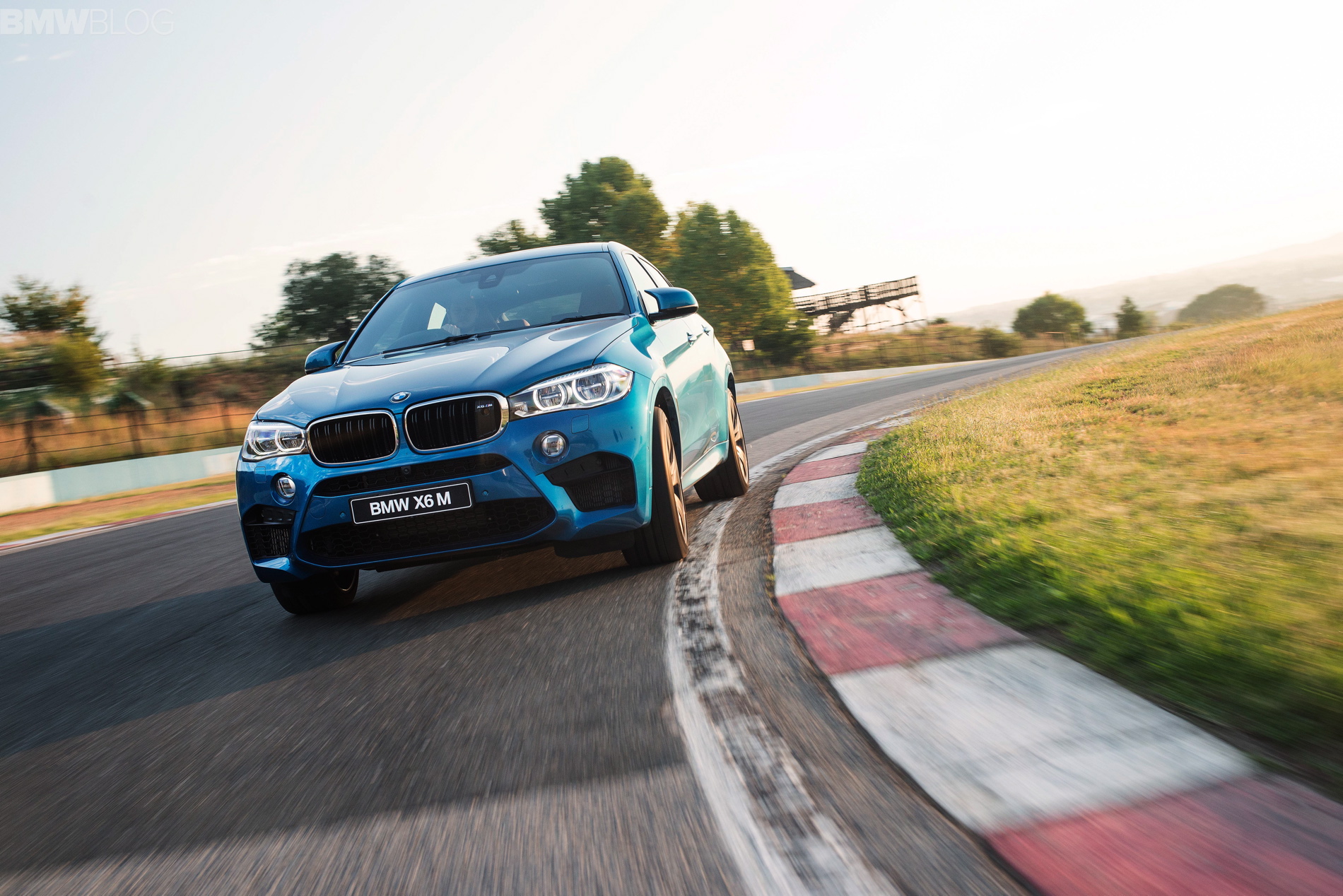 For those of you who don’t know, Bill Auberlen is a Factory Driver for BMW and a very good one at that. He’s had a pretty incredible racing career and knows how to handle performance cars. So when he’s giving you instructional laps on the Circuit of the Americas, you know you’re in good hands. Especially when you’re driving one of the most powerful BMWs ever made — the BMW X6 M.

That’s exactly what happens in this video from Winding Road Magazine. In it, they put a BMW X6 M through its paces around COTA, which is one of the more technical race tracks in America. All the while Auberlen is leading in another X6 M and giving instructions through the radio. You can tell, while watching the video, that Auberlen’s instructions really come in handy.

If you’ve never pushed a powerful car on a track before, there’s a hesitancy most people have at first. Even some of the best drivers get this. Reason being is that if you’ve never driven a certain car before, you don’t know how it handles at the limit. So you don’t know what to expect and are hesitant to push it there. That’s why having Auberlen in front of you in the same car, telling you what to do, really helps. 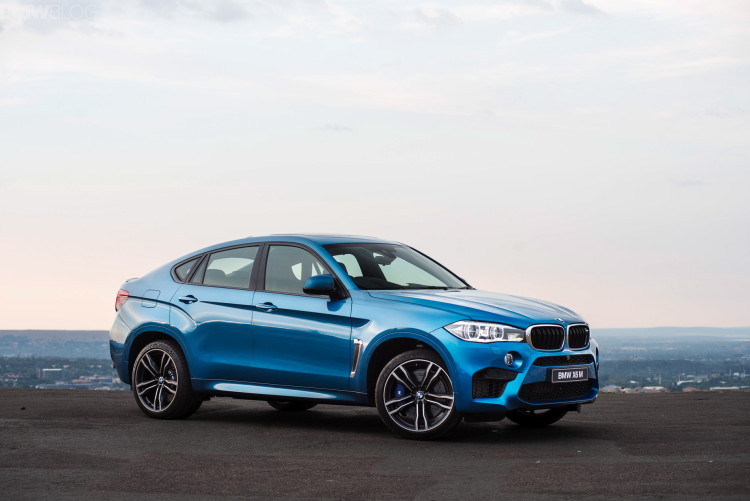 In the video, you can see that they start out slow and start to build speed as confidence starts to build. Lap after lap, they get faster and faster. Seeing that Auberlen just did exactly what he’s telling the driver to do helps, because you know the car can do it just fine. It’s also cool to here what instructions come over the radio. Auberlen tells him to turn in harder, throttle steer and clip apexes. It’s interesting to hear the mind of a proper racing driver.

Plus, the BMW X6 M is one of the most extreme performance SUVs in the world. It’s massively powerful, packing 560 hp from its 4.4 liter twin-turbo V8, and it weighs a ton. So it isn’t the easiest vehicle to flick around a race track. But it does it and, in the video, you watch as Auberlen tosses it around with ease. It’s genuinely surprising to see just how capable such a big brute is.

If you’re into track driving, check the video out as it demonstrates how a professional feels a car like the X6 M should be driven on the track.