According to Sunday Times paper, Jaguar Land Rover has met with BMW and Ford to discuss a future collaboration on a plant with the capacity to supply batteries to electric cars. Jaguar and BMW have both refrained from confirming the report. “We do not comment on speculation,” said a BMW spokesperson.

JLR may launch an electric Jaguar crossover next year, while BMW is currently offering a fully electric car, along with several plug-in hybrids.  Financial analysts Evercore ISI said it makes sense for JLR to seek a partnership with other automakers to share the high costs of battery development and production. 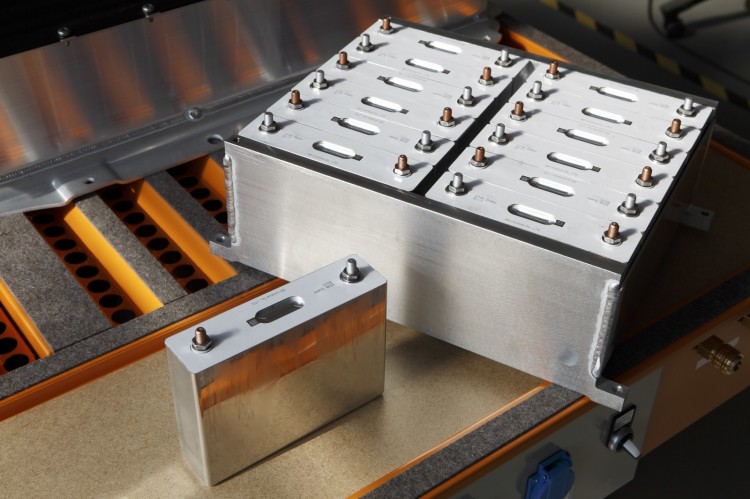 Investment in electric vehicles is growing quickly within the premium sector that JLR competes in. Mercedes is also rumored to launch a a 310 mile EV concept at the upcoming Paris Auto Show. It will go on sale before 2020. Audi CEO Rupert Standler says the brand plans to launch three EVs before 2020. Audi last week announced it would spend a third of its R&D budget on EVs and digital technology, while its parent VW has said it targets 2-3 million EV sales by 2025.

BMW also has in pipeline several EVs, the highly rumored BMW i5 and the iNEXT.

The location of the battery factory would be in the UK which – in the context of BREXIT – would also lessen the financial headwinds of a weaker pound for net importers Ford and BMW.

2 responses to “Rumor: Jaguar Land Rover in talks with BMW for battery plant”