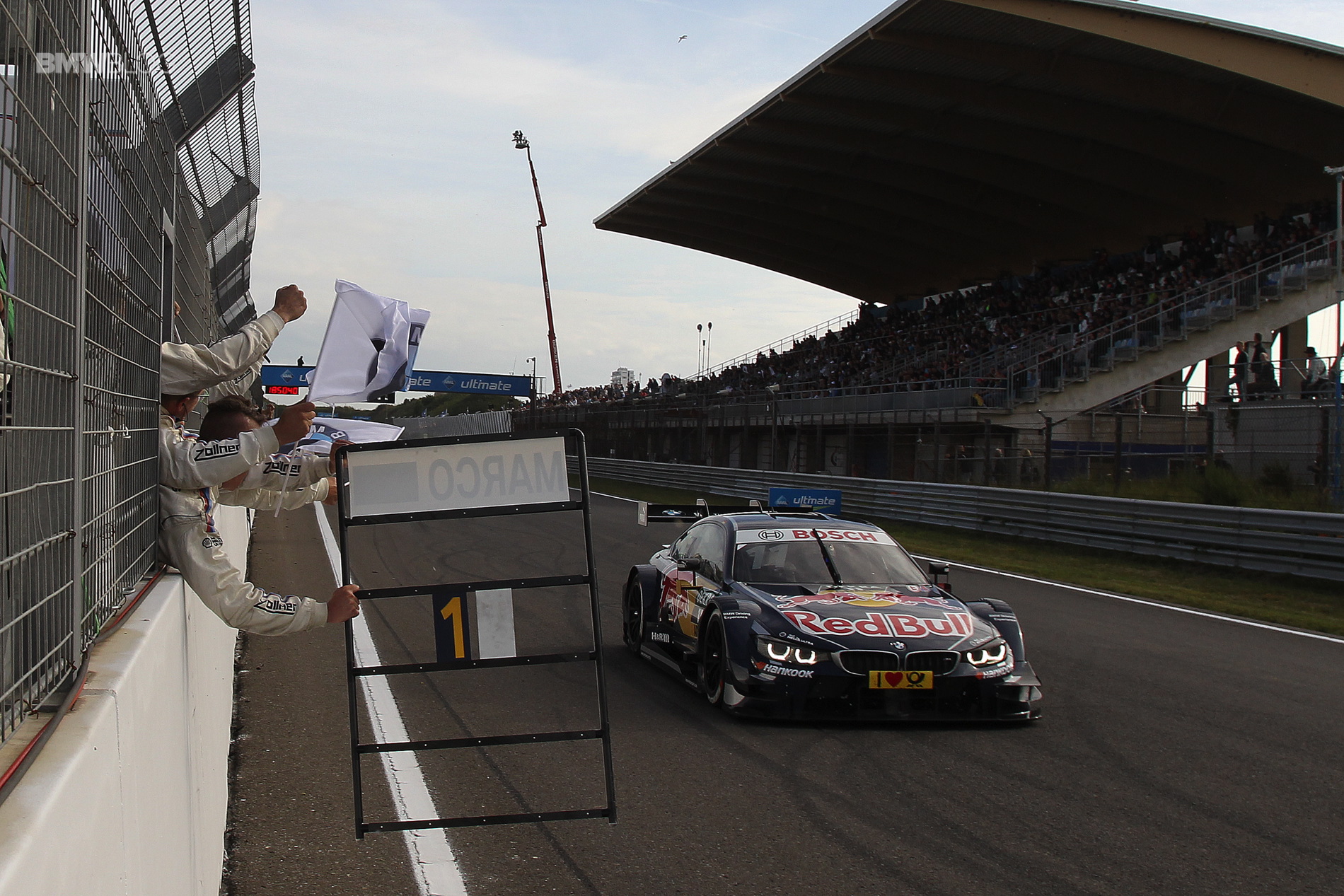 Marco Wittmann (DE) finished runner-up in Saturday’s race in Zandvoort (NL) to extend his lead in the DTM Drivers’ Championship. Starting from second on the grid in the Red Bull BMW M4 DTM, the BMW Team RMG driver defended his position to score 18 points towards the overall standings. He now has 93 points to his name and a ten-point lead over Mercedes driver Robert Wickens, who won the ninth race of the 2016 DTM season.

Wittmann was joined in the points by a further two BMW drivers. António Félix da Costa (PT) was sixth in the BMW M4 DTM, while Maxime Martin (BE) came home tenth at the wheel of the SAMSUNG BMW M4 DTM. 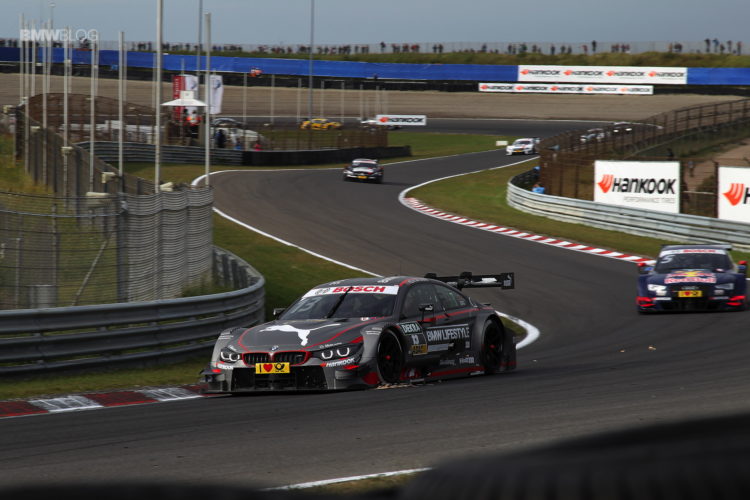 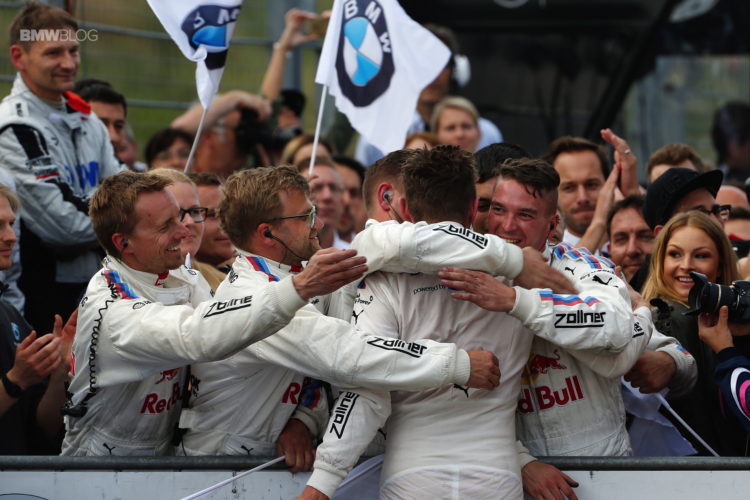 Jens Marquardt (BMW Motorsport Director): “A big compliment to Marco Wittmann. He once again did an excellent job today. Robert Wickens was unstoppable out front. Congratulations to him on his win. Behind him, Marco withstood a lot of pressure to hold on to his position. The same goes for António Félix da Costa, who successfully defended sixth place, although the opposition behind him was able to use DRS. Maxime Martin also did well and, like Marco, finished in the points for the eighth time in the ninth race of the season. All in all, we once again took full advantage of our opportunities today. Looking ahead to Sunday, we will work hard to improve a little.” 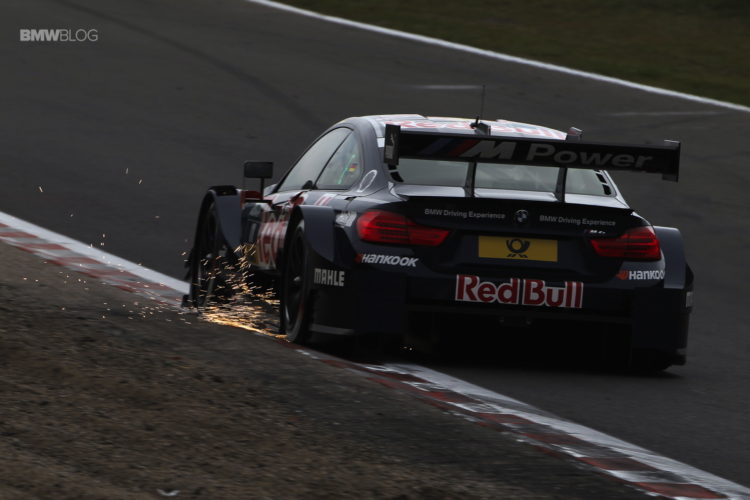 Marco Wittmann (BMW Team RMG, 2nd place): “That was a very good day for us, particularly when you consider that the technical problem we had in practice on Friday meant we hardly did any driving. Despite this, we scored valuable points and defended the lead in the Drivers’ Championship.”