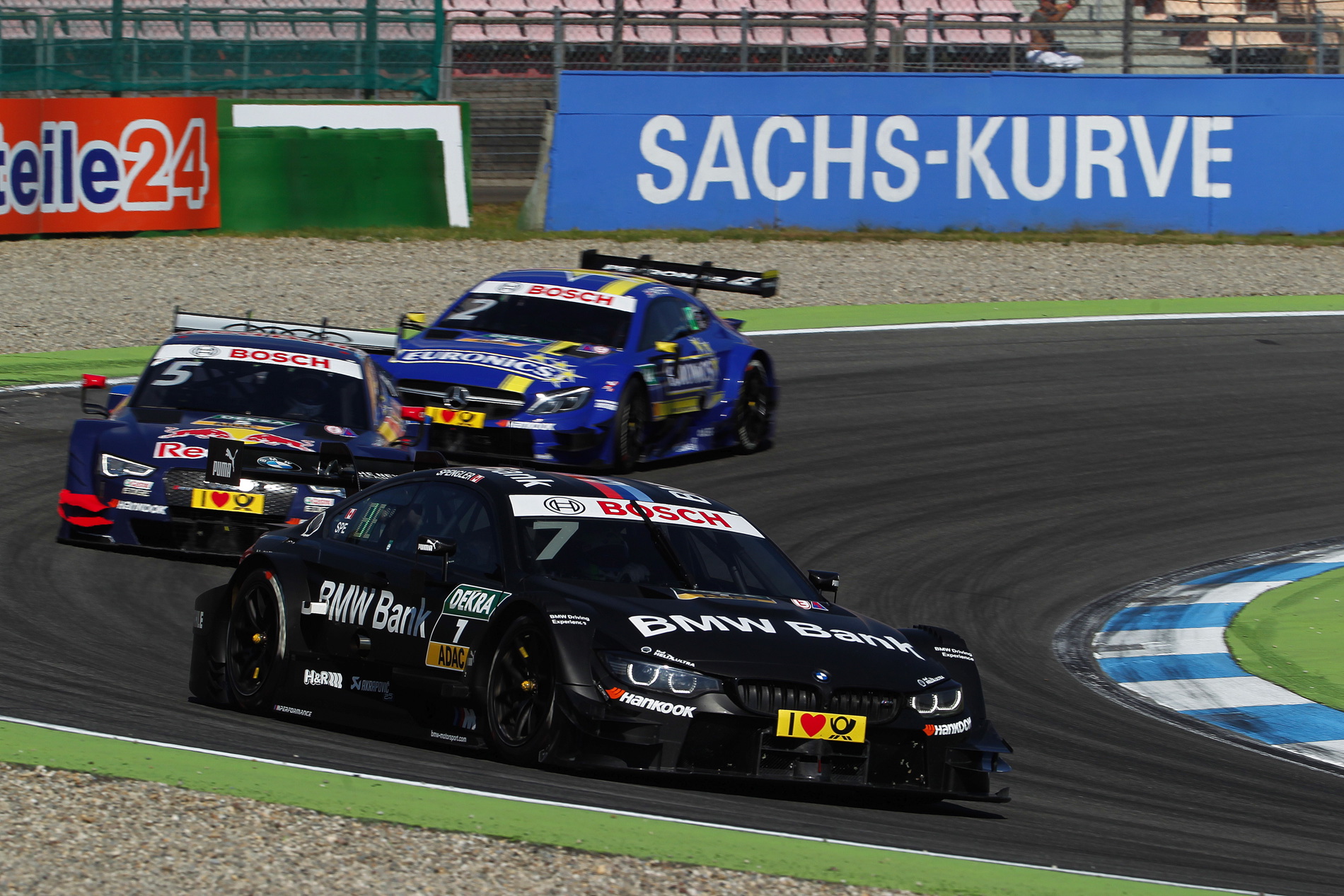 Fans at the Hockenheimring (DE) were treated to an action-packed opening race of 2016 by the 24 drivers in this year’s DTM. Three BMW M4 DTMs finished in the points at the end of a race littered with spectacular battles, overtaking manoeuvres and collisions. Bruno Spengler (CA) came home sixth in the BMW Bank M4 DTM, making him the best-placed BMW driver. The Canadian fought back brilliantly from 13th on the grid. He was followed over the finish line by António Félix da Costa (PT, BMW M4 DTM) and Maxime Martin (BE, SAMSUNG BMW M4 DTM) in seventh and eighth. They also made great progress through the field, having started from 20th and 21st. Victory went to Edoardo Mortara (IT, Audi). 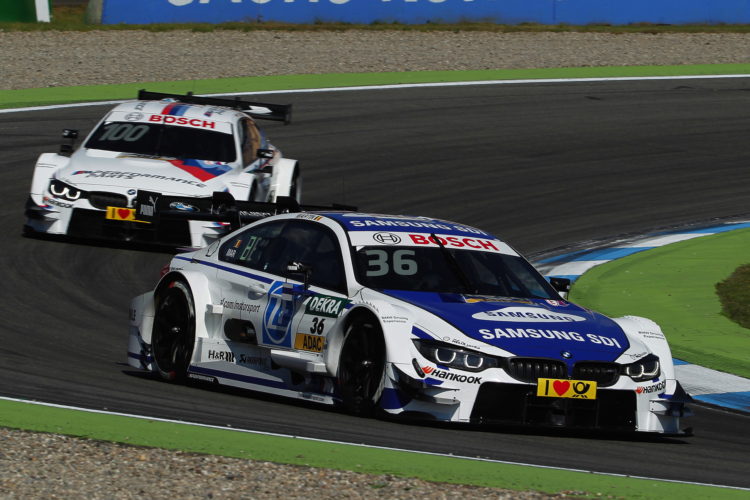 Martin Tomczyk (DE, BMW M Performance Parts M4 DTM), Tom Blomqvist (GB, Ice-Watch BMW M4 DTM) and Augusto Farfus (BR, Shell BMW M4 DTM) were 12th, 13th and 14th. Blomqvist and Farfus had dropped well back after being involved in incidents during the eventful opening stages of the race. Tomczyk had also worked his way through the field and was running in the top ten until his car was damaged in a battle with Gary Paffett (GB, Mercedes) and Mattias Ekström (DE, Audi). 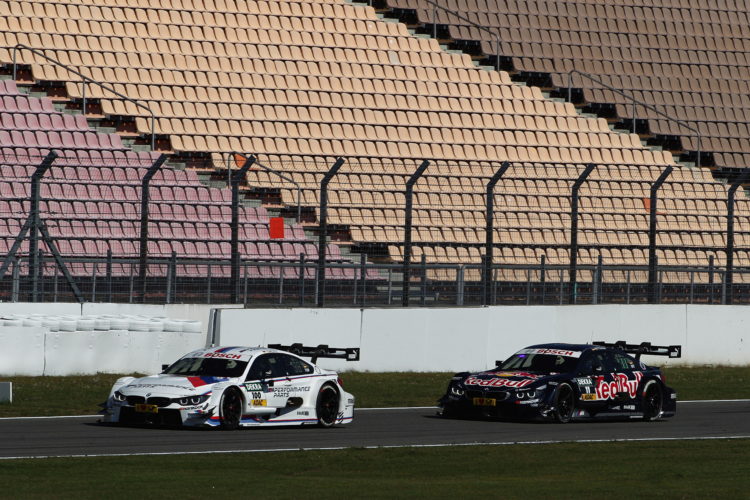 Marco Wittmann (DE), at the wheel of the Red Bull BMW M4 DTM, was the highest ranked BMW driver early on. However, his car was so badly damaged in a collision that he was unable to match the pace of the other cars and dropped back through the field. He eventually came home 16th. Timo Glock (DE) was hit by a rival car on lap three and consequently skidded off into the gravel bed in the DEUTSCHE POST BMW M4 DTM bringing his first race of the season to a premature end. 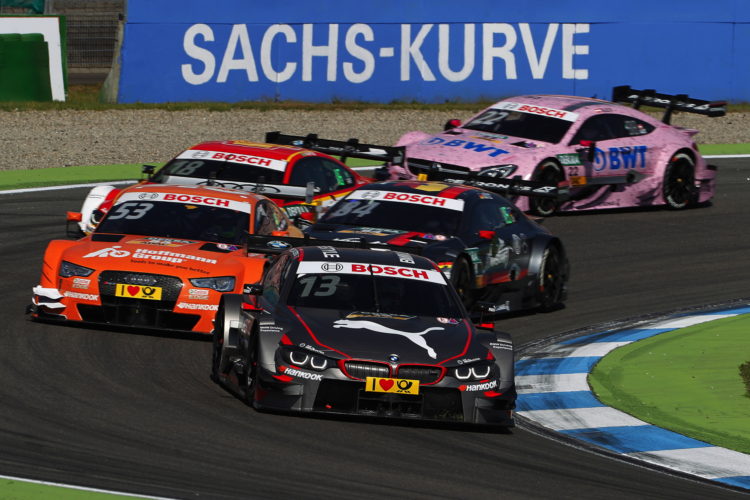 Jens Marquardt (BMW Motorsport Director): “That was a very tough race, with an eventful opening three laps. Compliments to my guys, who fought hard. Bruno Spengler, António Félix da Costa and Maxime Martin still managed to finish in the points despite having damaged cars. Given the circumstances, they did as well as possible. I feel very sorry for Marco Wittmann, whose car was damaged in a collision. He was very well positioned in the race and could possibly even have been looking at a place on the podium. Generally speaking, there were an awful lot of collisions, and our drivers suffered as a result. I hope tomorrow’s race is a bit calmer.”

Bruno Spengler (BMW Team MTEK, 6th place): “I am very happy to have made up so many places and scored valuable points after starting from 13th on the grid. Unfortunately, the rear left of my car was damaged in a collision with Mike Rockenfeller, and I was unable to match the pace of the front-runners. We must now look at where we can improve tomorrow, as we would probably have been lacking a bit of speed even without the damage to the car.”