Home » Weight Issues: The Ongoing Trend Of Obesity In Cars 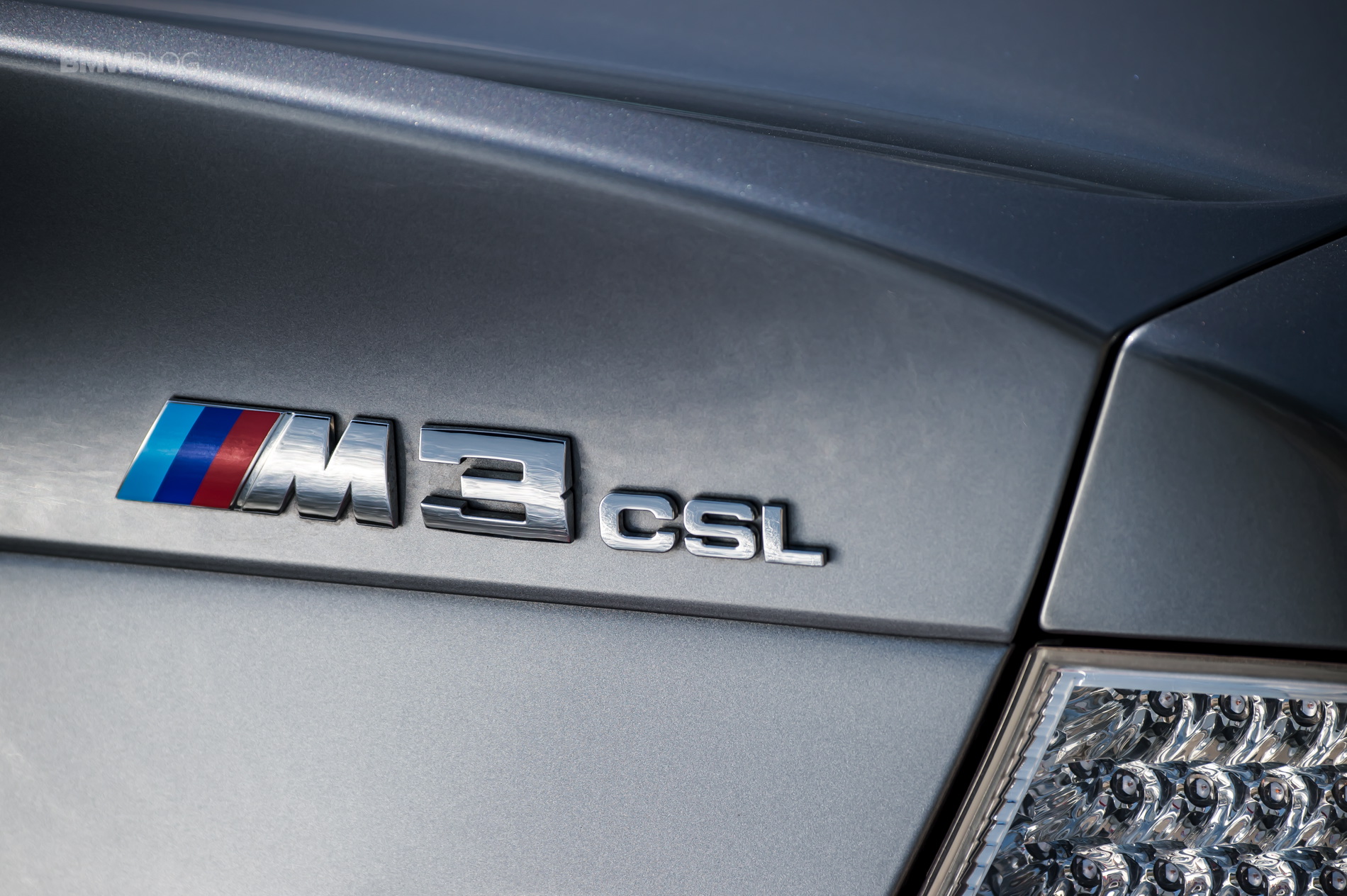 “M cars don’t feel special anymore.” said my friend. “They’re just not there – too weird, too clunky, I don’t know, they’re aren’t what they used to be…”

As much as I don’t want that to be true – it is true. Doesn’t make them bad cars and in fact they’re still great cars. But, there is a problem that has plagued the entire car industry and M-division BMWs aren’t the only ones who are suffering. With all of our carbon fiber license plate frames, titanium pedals, and enamel stickers – you would think the weight of the everyday sports car would be lighter than ever before. But, they’re not. The line of mid-ranged sports cars is wide. From all over the world, we have companies competing ferociously to earn their stake in the market. 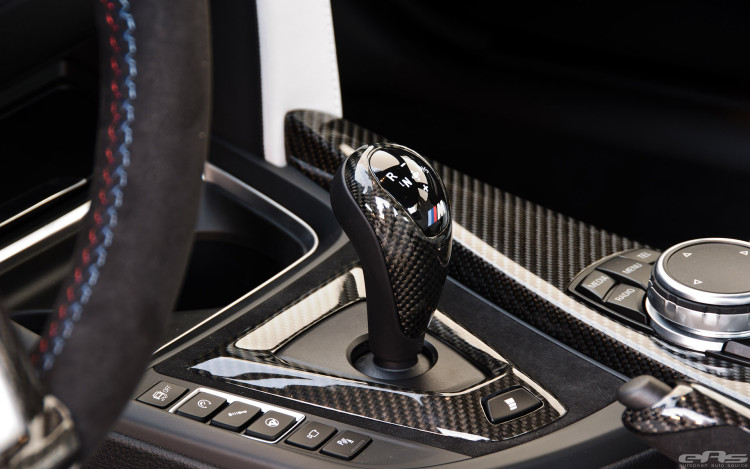 Lets start off with a fact. In 2003, the United States had reached its fattest average weight of a new car or “light truck.” Just over two tons; 4,021 pounds was the norm, which was also a record for the country.

CEO’s in Detroit deemed it necessary as people wanted safer cars in crashes, more spaciousness and comfort. Not only were these cars inadequately powered and underperforming – but they were guzzling fuel. As US consumption and emissions topped charts, we were just starting to pay near $5 for a gallon of fuel.

Now, I know what you’re thinking – it’s what I was thinking this entire time as well. “Well, that’s not us – that’s not performance – we are super light, efficient and more powerful than ever. But in reality, the sports car market is as fat as it’s ever been.

So, this is a small sample size – but these cars are competitive with each other and seem to be all everyone on forums want to talk about. While arguing the performance of the cars isn’t the point of this piece – it is interesting to see numbers that are this high.

These after all, are supposed to be “sports cars.” The most disappointing to me, by far, is the BMW M2. 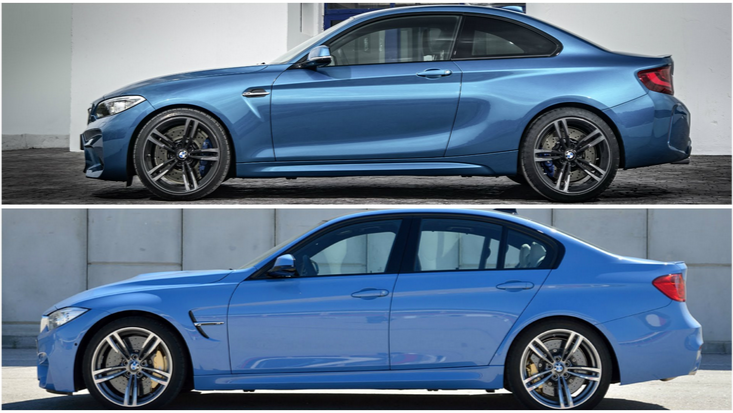 A car, that despite seeing so much widely anticipated hype for being like an “old M3″, weighs in at not even 100 pounds lighter than the M3? How is that even possible? It’s nearly half the size. Regardless of whether or not the car is good is irrelevant. It’s the theory that isn’t aligning itself with M fans and it may end up being another reason why people are losing faith in BMW’s M division.

While Mercedes have always been semi-large and nobody really cares about Audi, we have got one thing: Alfa Romeo. The Italians seems to be keeping the dream alive by showing promising numbers – even by the account of the Giulia. 3,300 pounds for a 500+ HP sedan? Nearly 300 pounds lighter than an M3? With more power? Hmm…advantage Italy.

While I know everyone likes to take a dump on the 4c for its many problems – and it does have many problems – BUT – weight is not one. The point isn’t to say it’s a better car, the point is to say: “OK, we should be learning something from this. We should be showing demand for lighter and smaller cars.” Because, lighter and smaller are always more fun and more fun always means more “special.”

To answer to my friends comment at the top of the page, which I believe is a shared remark between many enthusiasts – even myself: it isn’t because M cars have lost their magic, or that Mercedes isn’t using a V8 or anything even along those lines. It’s due to weight. The cars aren’t slow, not even slightly, but they don’t offer that intangible feeling. That missing link between a car that you enjoy driving versus a car that you will never be able to part from.

The original M3, the E30, weighed under 3,000 pounds. Now, you may have some sort of caveat or argument about seats, safety, navigation systems, or engine size to try and excuse why the new cars are bigger. But, truthfully, I don’t care.

Cars should be getting lighter as they grow through time. Specifically, in our overly-analyzed field of sports cars.

The original GT3 RS, the 996 chassis, weighed in under 3,000 pounds (2,998). The Ferrari Challenge Stradale weighed under 3,000 pounds (2,822). These cars are more than a decade old now but they’re still looked at and idolized in both the Ferrari and Porsche world. Why? Aside from very limited production – their both known for being absolutely blissful to drive. I have tracked a Stradale and it was the best 30 minutes of my driving life to-date.

The car is visceral, it’s loud (not just because of the exhaust) because it’s constantly speaking to you. The rear was jumpy and quick – while the only thing the front of the car wanted to do was attack into the corner. Sure, the front-end and steering got increasingly light and twitchy above 140mph but at least you could FEEL the speed. You felt the car. The feedback was raw, the engine was raw, the experience was everything you wanted a “Ferrari” to be. Now, looking back – it’s not that Ferrari and Porsche are magicians (well, sometimes they are) but it’s because the Stradale along with the 996 RS were simple cars.

They were very light – moderately powered – sports cars. The 996 RS had the little fabric loops to pull the door closed instead of an actual handle. It had the enamel “badge” on the hood of the car instead of an actual Porsche badge. The Stradale (if you had a European model) came with windows made of plastic that would only open in the center. While the doors were just gigantic sheets of carbon fiber. The inside? baron and desolate. A small, barely working radio, a fire extinguisher, and the absence of stupid things like floor mats.

It’s not entirely fair to compare today’s sports cars to two of the best cars Ferrari and Porsche have ever made – BUT – it’s the theory we are looking at. It falls directly inline with why the 4C was loved by both Richard Hammond and Jeremy Clarkson. Which also explains why Clarkson loved the RS and the Stradale. The theory that simplicity done right equates to an amazing car, I believe, should be more relevant to our manufacturers.

Why aren’t more Z28 Camaro styled cars on the market from BMW and Mercedes? Even if the car was half as raw – just something that made you feel like you had a car that matched your enthusiasm for driving. A car that if you were on the fence about going for a drive – would look at you and convince you to take her out. These romances, the little details and flavors that come from cars that are special are what we chase. But, they’re not what is being given to us. We’ve been getting fed a lot of marketing. A lot of “shareholder influence” and some people may not have a problem with the current line up of cars. Because they aren’t “bad” cars, they’re actually rather good. But they’re not enthusiast cars.

24 responses to “Weight Issues: The Ongoing Trend Of Obesity In Cars”