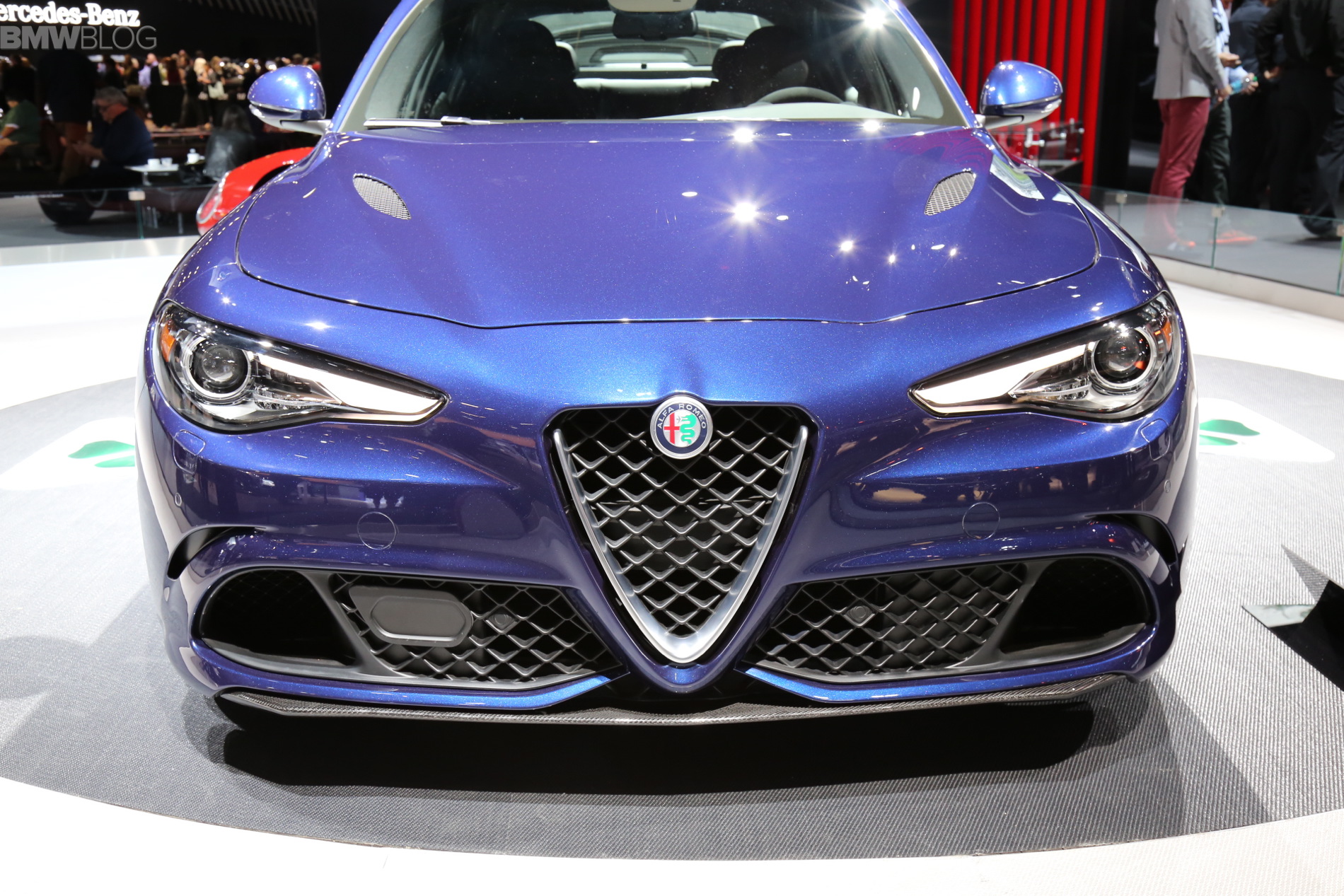 Alfa Romeo’s parent company, Fiat, has recently delayed the Alfa Romeo Giulia’s production until the 2017 model year. This was sad news when we heard it, but now that the Giulia has hit our shores in LA, for the 2015 Auto Show, we get to drool over it some more before it finally arrives.

First and foremost, the Giulia sedan looks every bit as gorgeous as you’d expect from the Milan, Italy-based firm. While German cars in this segment are all quite safe and refined, the Giulia is pure excitement and emotion. It’s angry and beautiful at the same time. While it might have some strange-looking angles and not look perfect from others, there’s no denying that the Giulia was designed by people with style in mind, not by computers or wind-tunnels. It’s a refreshing design. 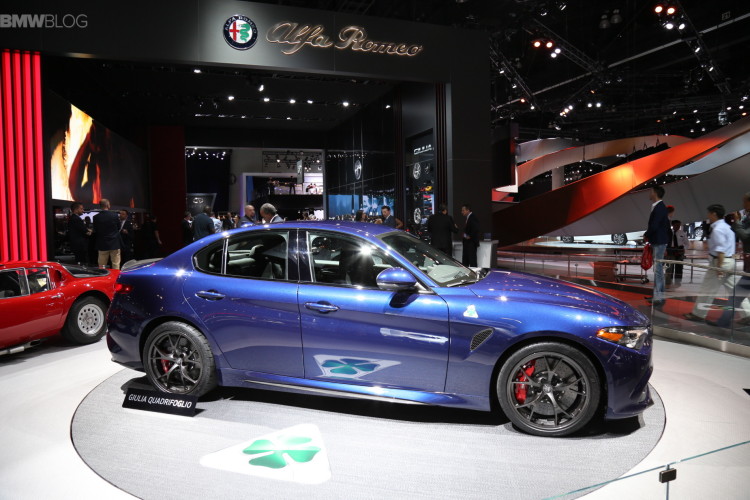 The interior is much the same, where there’s red stitching and crazy shapes and the starter button on the steering wheel. I appreciate how a BMW’s interior isn’t necessarily beautiful, but beautifully laid out where everything is easy to find and reach. This Giulia’s cabin seems a bit messier but better aesthetically. And while I appreciate a BMW’s interior ergonomics, I also appreciate my accountant but I don’t really want to drive around with him. I’d rather have good-looking and strange than ergonomic but boring. At least you’ll never get bored of the Alfa’s interior.

But let’s get down to business –The Alfa Romeo Giulia Quadrifoglio. The top of the range Giulia, the competitor to the BMW M3, will have a Ferrari-tuned 2.9 liter twin-turbocharged V6 that will make 505 horsepower and 443 lb-ft of torque. That should be good for 0-60 mph in around 3.8 seconds with a short-throw six-speed manual gearbox. 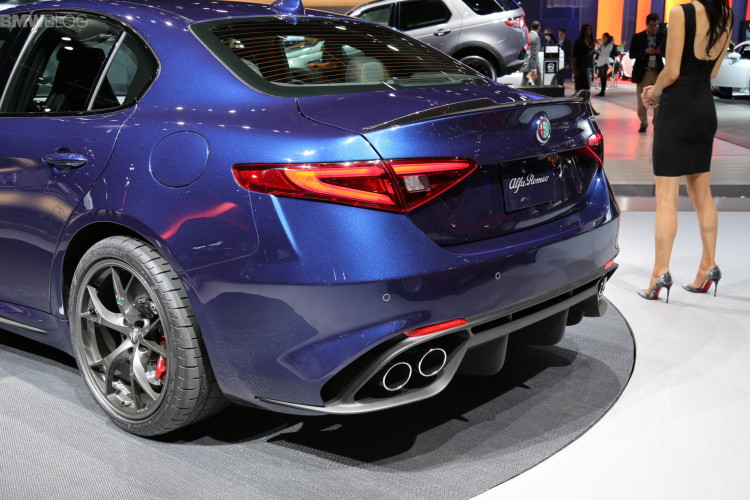 But the Quadrifoglio isn’t just brute force. There’s some clever lightweight bits underneath its skin. A carbon fiber driveshaft will sent power to the rear wheels, there’s a carbon fiber rear wing, active front aerodynamics, a torque-vectoring limited-slip differential and adaptive damping. Brakes will be from Brembo and will be four-pistons all the way around on cast-iron rotors. A carbon fiber hood and roof, combined with aluminum door skins and fenders will allow the Quadrifoglio to keep its weight down and offer a near 50/50 weight balance. All of this power and tech will make the Quadrifoglio start at around $70,000, or a bit more than the BMW M3.

But if you can’t afford the big dog Giulia, less powerful versions will be available. the base model will come with a 276 horsepower 2.0 liter turbocharged four-banger. This model, with the six-speed manual, will likely be the model to get as it won’t be as expensive to own and run and inevitably fix and it will look just as good.

The new Giulia might not come with the refinement, ergonomics or reliability that BMW is known for. But it will bring an Italian flare and much needed excitement to the segment when it debuts. It might not be the better car than the BMW 3 Series or M3, but it will certainly be more exciting and that could be worth the minor drawbacks to many customers. 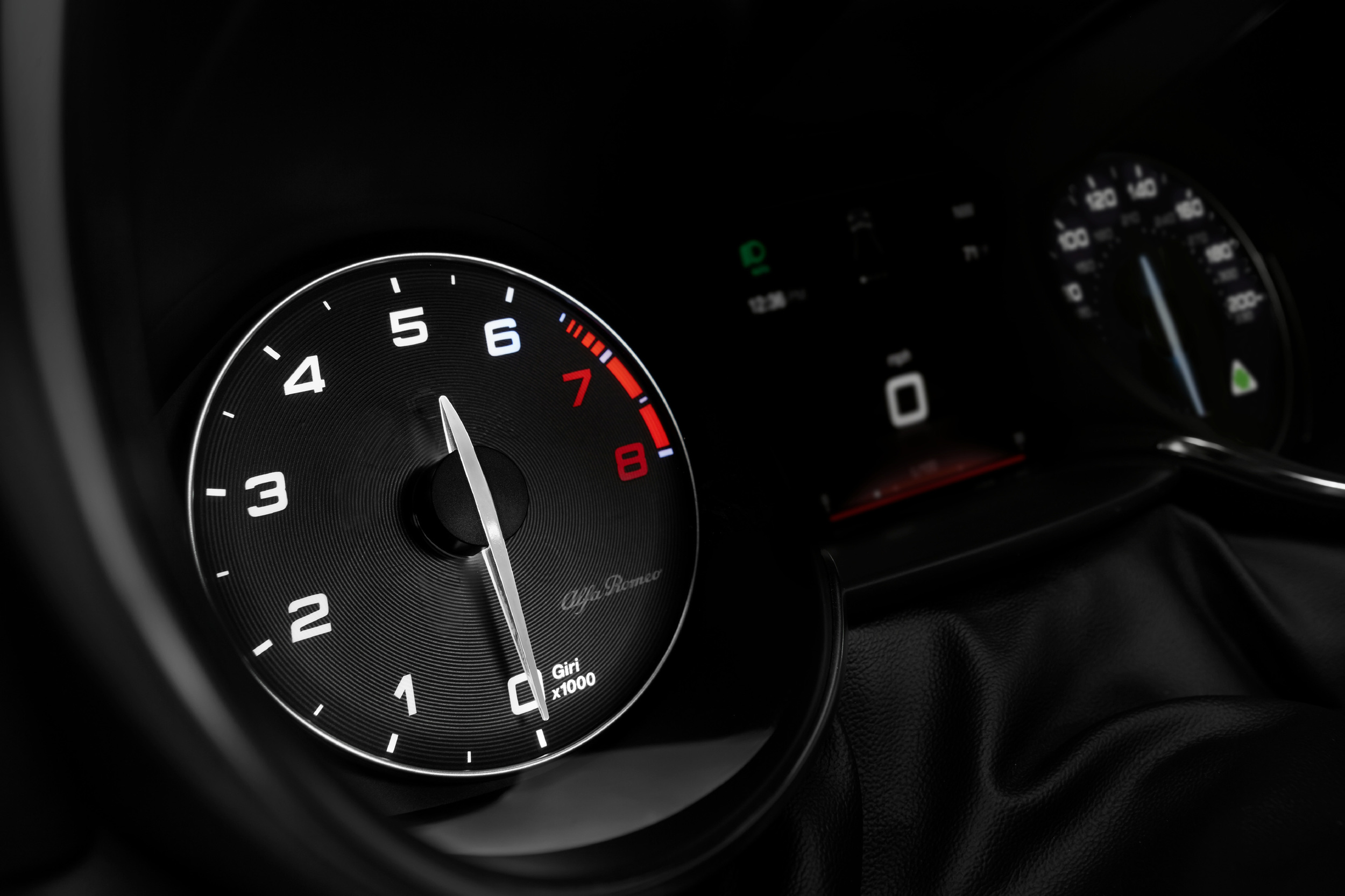 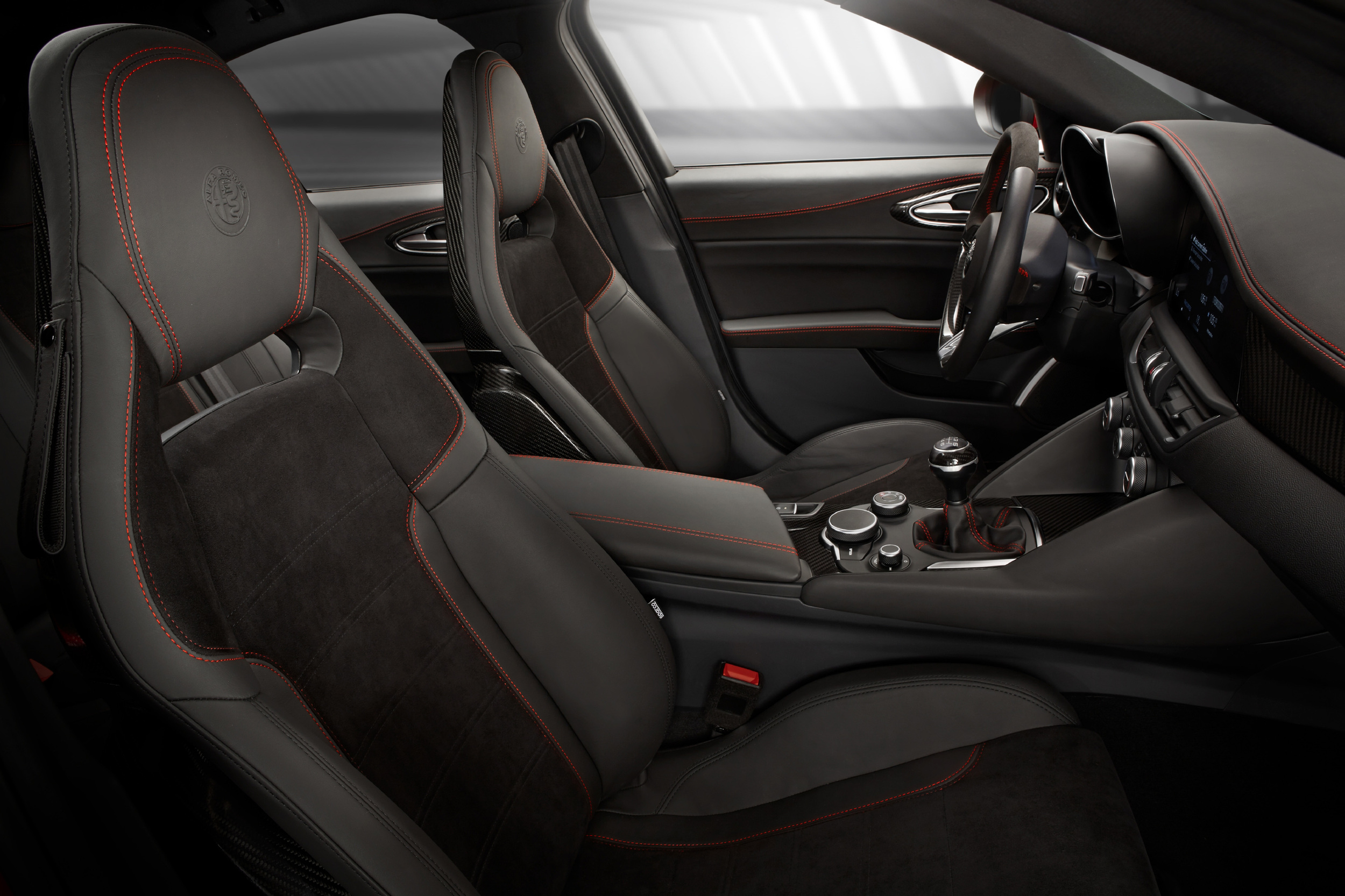 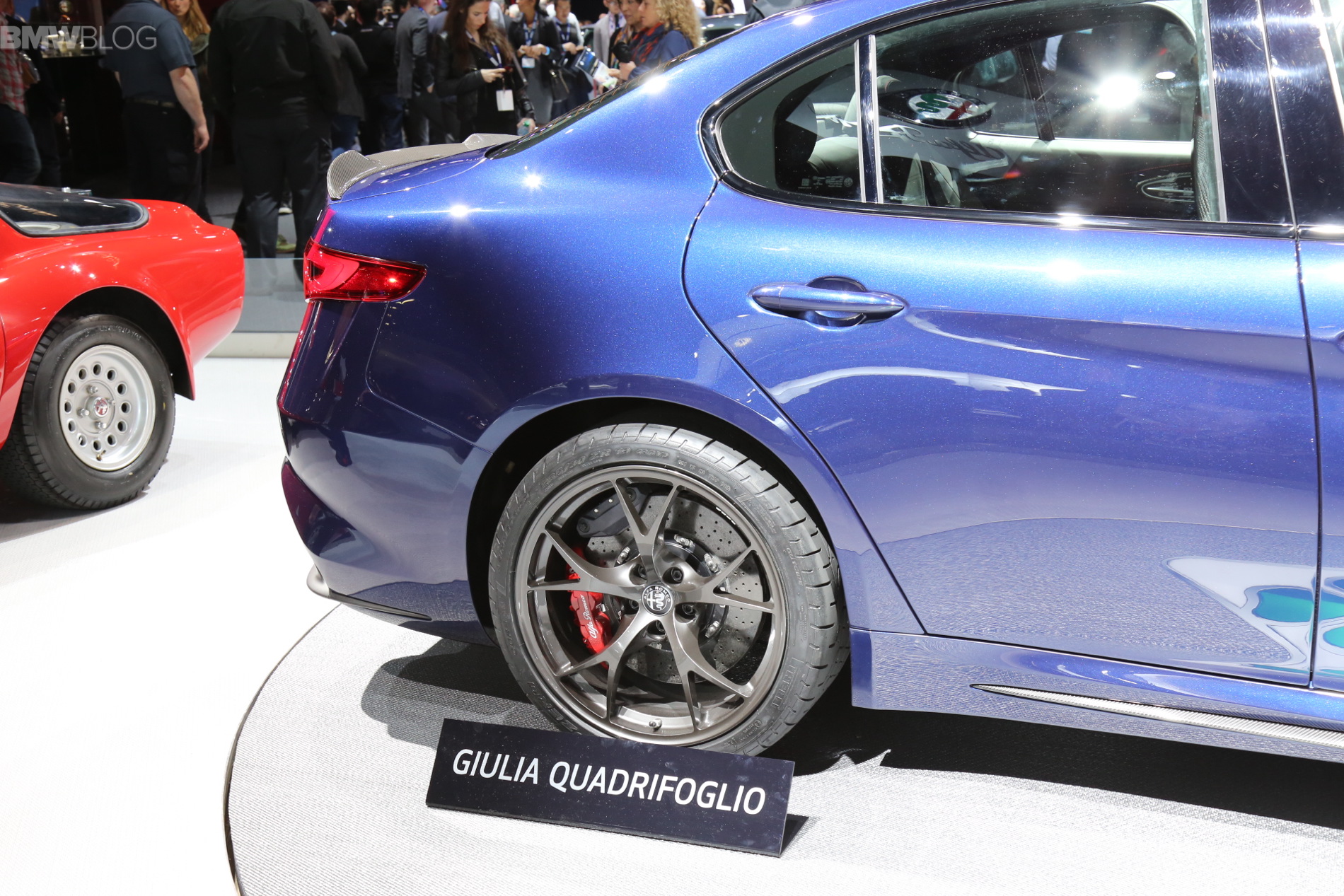 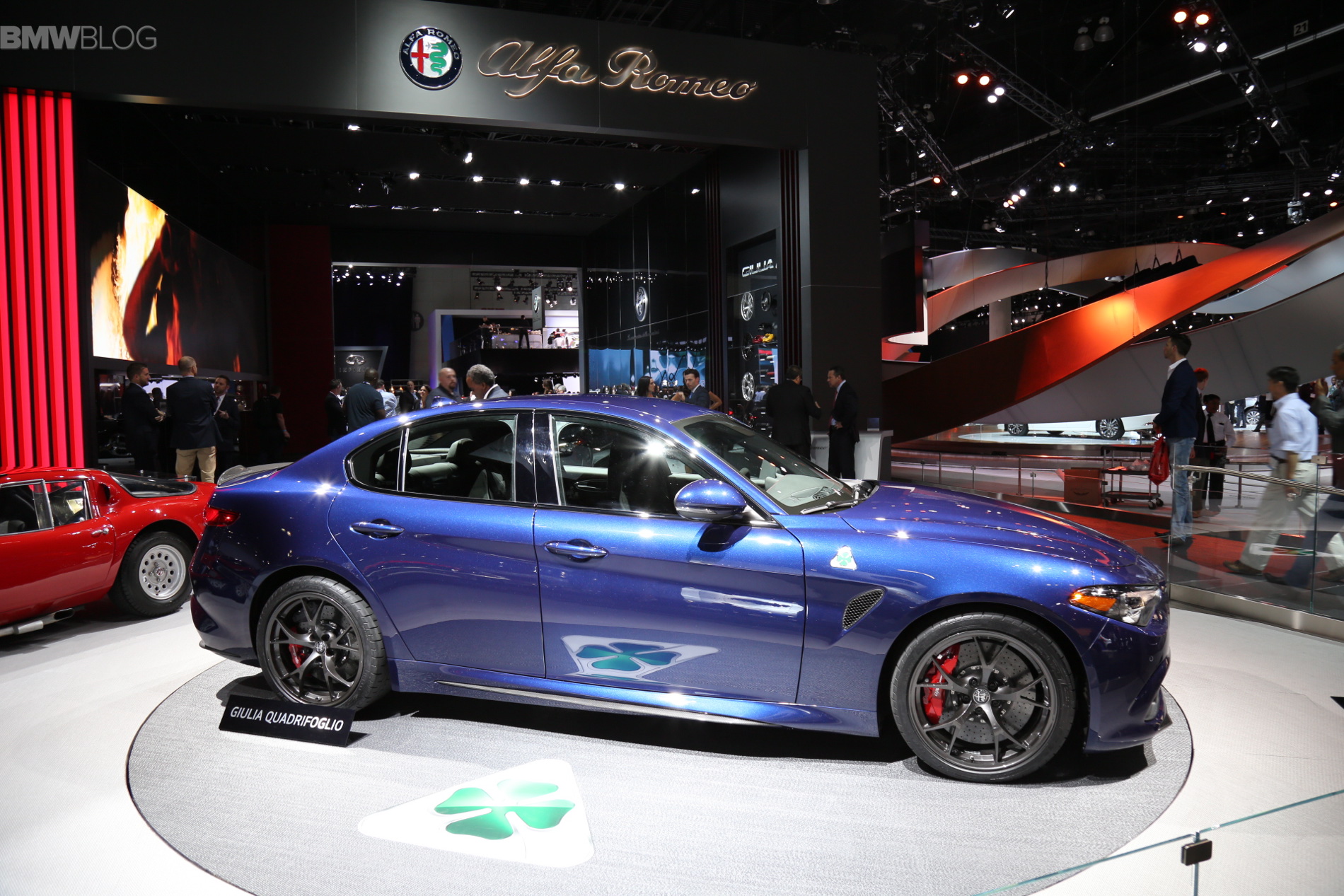 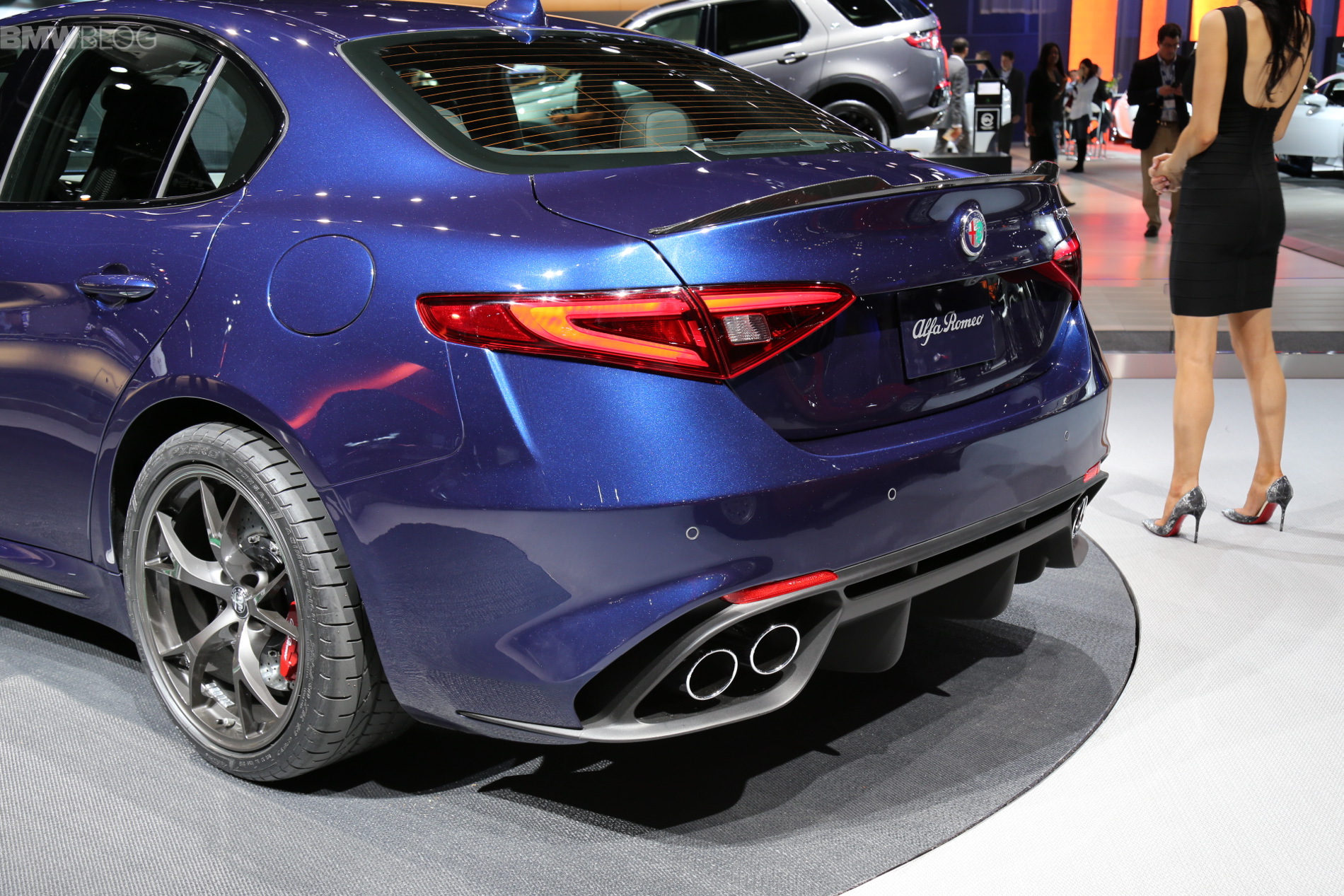