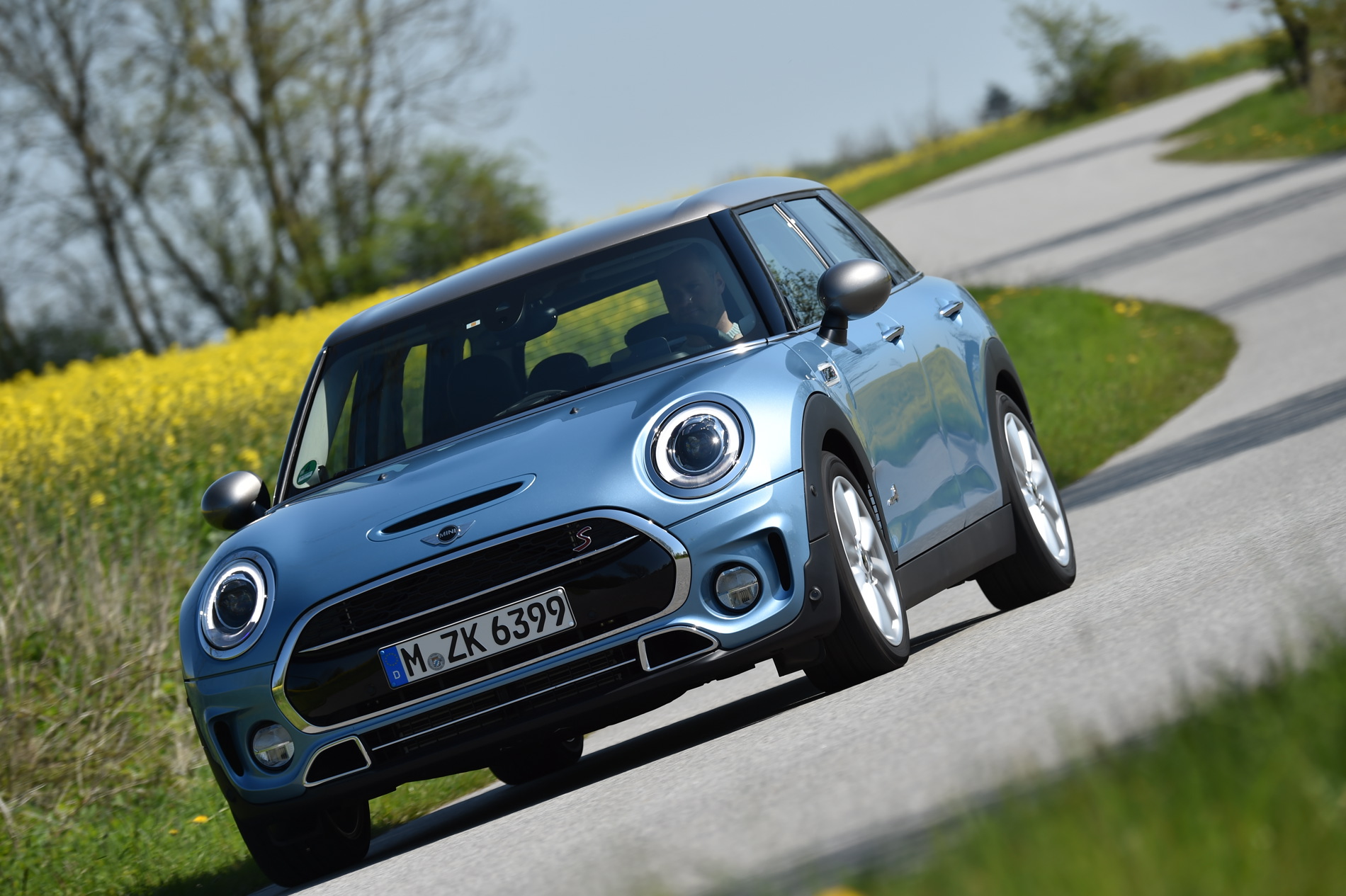 Typically, the cars featured on The Smoking Tire are either high-priced sports cars or highly tuned performance cars. Matt Farah, the host, usually doesn’t like slow, everyday cars, like the MINI Cooper Clubman. However, he has decided to test one in his latest episode.

The MINI Cooper Clubman in this latest video isn’t even the exciting variant, as he tests the standard Cooper, not the Cooper S. So it’s packing a 1.5 liter turbocharged three-cylinder engine, instead of the 2.0 liter turbo-four. That little three-pot only makes 134 hp and is mated to an uninspiring six-speed Aisin automatic gearbox, without paddles. So this is probably the least exciting version of the Cooper Clubman you can get in the US. But Farah tests it anyway and it actually proves to be pretty decent in the twisty bits of California.

Farah’s ‘One-Take’ videos always feature him running through the scenic Californian mountain roads and they really show off a car’s capabilities. In this video, he chucks the Clubman around through tight corners at decently high speeds and the front-end clings on pretty well. While he can’t go all that quickly, thanks to the lack of grunt from the 1.5 liter engine, it can hold onto momentum better than expected. It feels pretty MINI-ish, according to Farah. 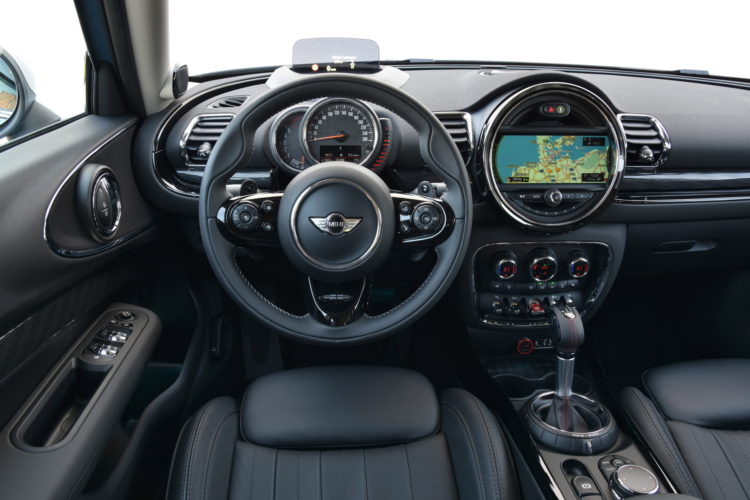 MINI, as well as any other car company, will tell you that even it’s entry-level family cars drive as well as their sportier cars. You’ll hear a ton about brand values and heritage. However, it’s rare when that actually holds true. In the case of the MINI Cooper Clubman, it seems that MINI’s heritage actually does shine through, even in the slow and, relatively uninspiring, Cooper Clubman automatic.

Now, it’s clearly not a barnstormer and won’t set any lap records, but for a car that’s meant to fit four adults and some luggage, it’s actually quite fun to drive. It also has a lovely interior with tons of luxury and great technology. So it’s a great place for a bunch of adults, and even some kids, to spend some time and would make a great family car. It manages to do all of that while remaining a MINI and that’s a tough trick to pull off. But it seems like MINI’s done just that and it’s refreshing to see. If the MINI Cooper Clubman can make Matt Farah give it a go, it’s gotta be a pretty decent drive.