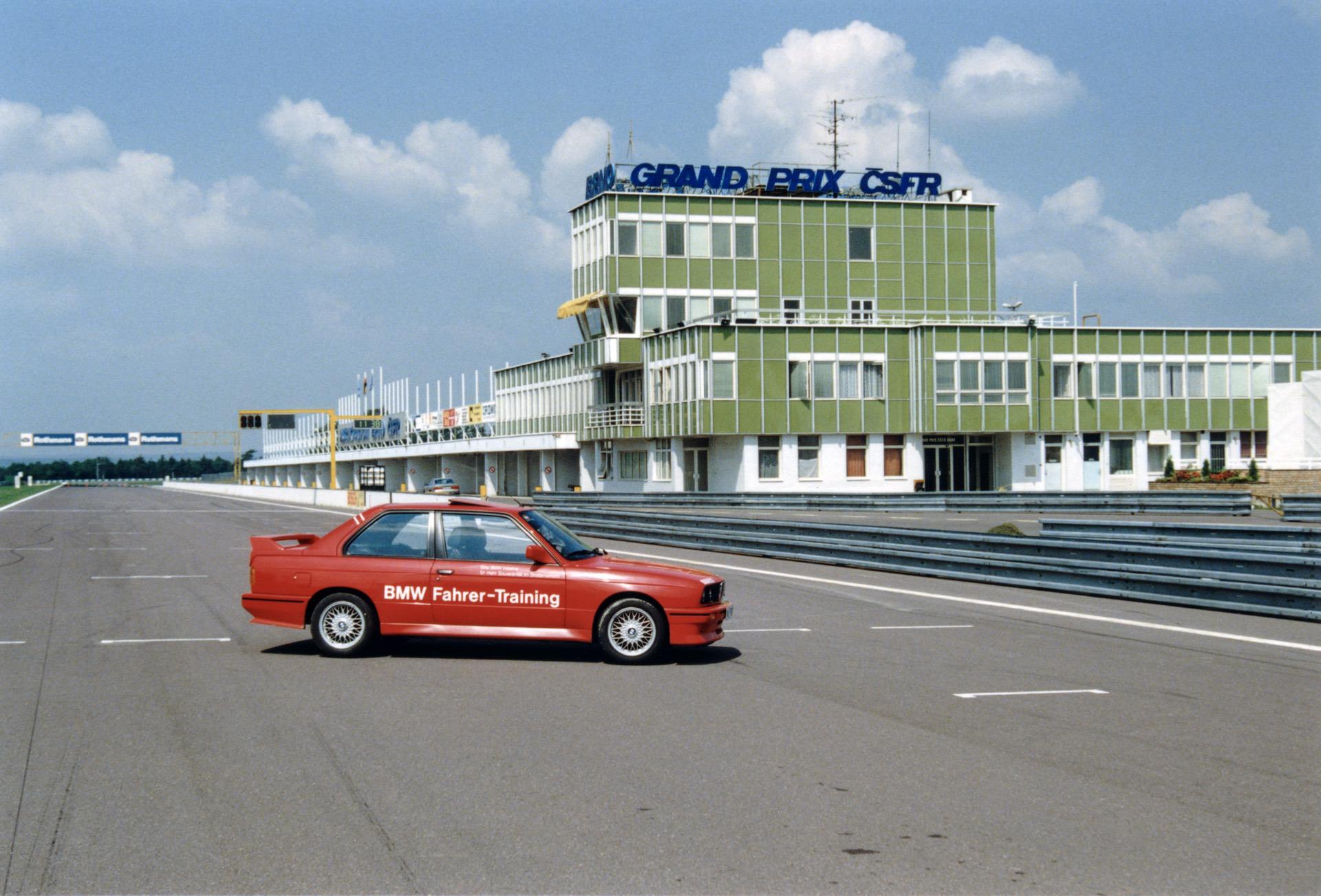 When someone mentions the word ‘E30’ within a small gathering of BMW enthusiasts someone else is bound to say ‘M3’. It happens every time and if you don’t believe me, you can just go ahead and try it for yourself to see what happens. However, the E30 3 Series range wasn’t limited to the iconic M car as it had plenty of other offerings for enthusiastic drivers as well. One of them was the BMW E30 318is, a car that is regarded by some as the ‘baby M3’ of old.

Back in those days, the late 1980s, M cars were rather rare. You didn’t have as many choices as you do today, being basically limited to the M3 on various parts of the world. For example, in Germany, the M3 and the M5 were the only true M cars you could buy back in those days. There was the M6 too but that nameplate was used only in the US and other countries, whereas on its home turf, the Germans described the car with the M635i moniker. Therefore, the hype was somewhat justifiable.

However, great cars were also being sold back in those days and the 318is driven by Delia Wolfe in the video below is a true testimony of what German engineering used to mean. To this day, the car still runs beautifully and it has gathered over 327,000 miles on the clock, an impressive figure by all standard. Even so, Delia makes sure it runs perfectly every day, as it is her daily driver.

As far as tech specs go, the car was kept intact from a performance point of view. The engine under the hood is the original M42 4-cylinder 1.8-liter that came with the car, making 130 HP in its golden days and 129 lb-ft (175 Nm) of torque and it is intact as the owner wanted. What attracted her the most to this car was that it reminded her a lot of the 2002 that came before it. That was simply irresistible and even though it’s a 1991 model, it is still being driven every day.