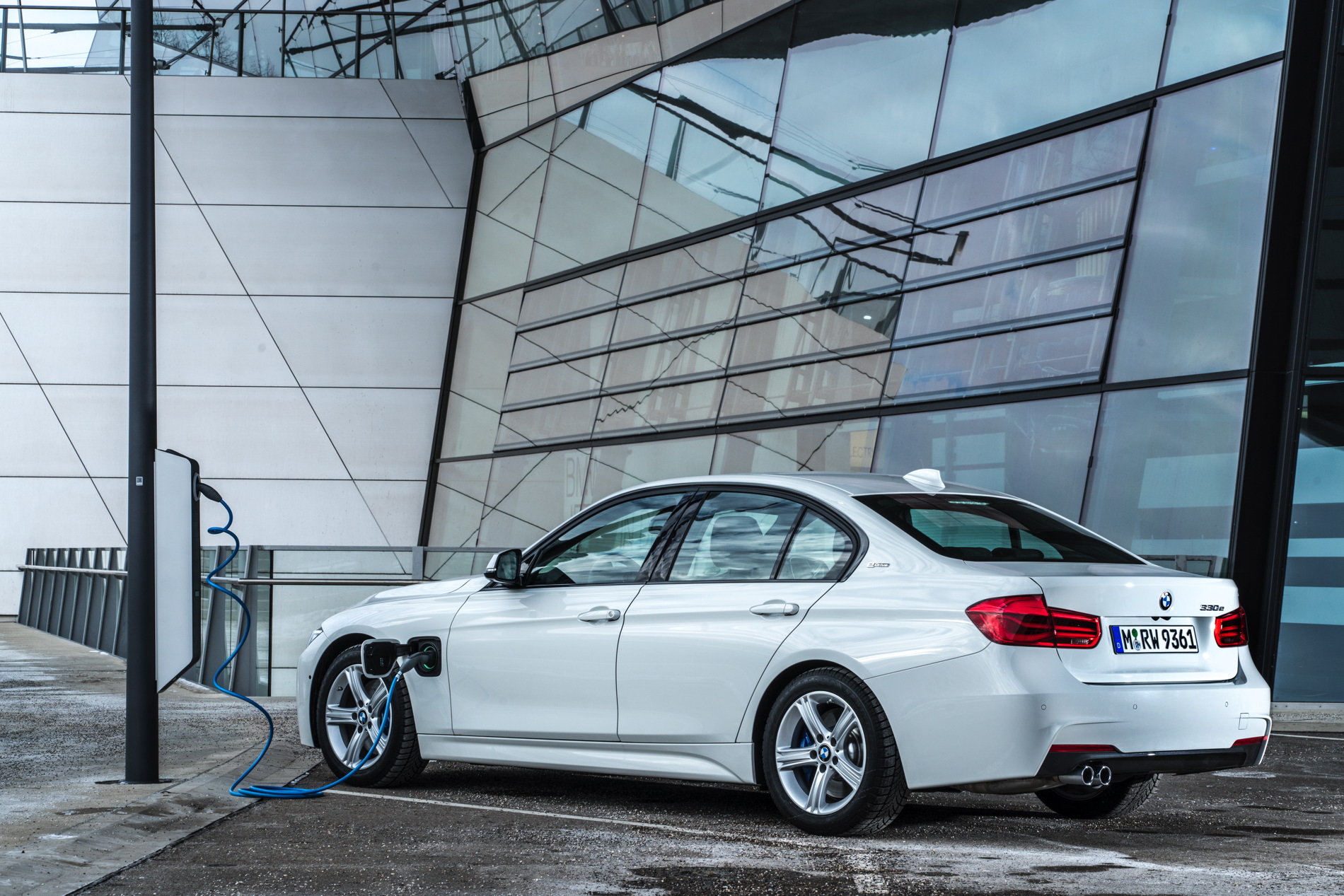 The electrification process in the automotive industry continues. Chase Evans, a London-based estate and letting agent, has decided to join the electric movement by switching 95 percent of its fleet of company cars to BMW 330e plug-in hybrid electric vehicles (PHEVs). In addition, the location of the Chase Evans offices in the City, Docklands, Canary Wharf and Greenwich, as well as new offices opening in Elephant and Castle and Nine Elms, make the vehicles an ideal solution for driving inside and outside of London’s Congestion Charging zone.

Ian Ruffle, operations director at Chase Evans, added: “Due to the nature of our business, our staff cover a lot of miles in and around London so reducing our carbon footprint is important to us. These cars not only look great on the road, but they also give us peace of mind that we are playing our part in reducing energy wastage and emissions. 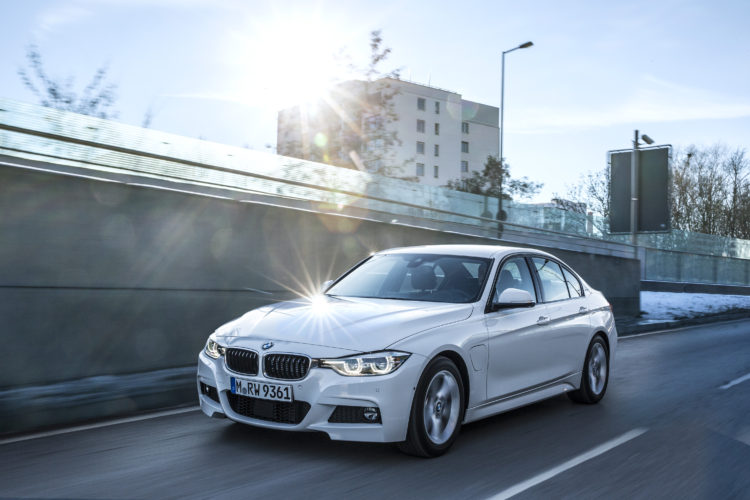 Continuing BMW’s commitment to efficient dynamics, the new 330e combines a turbo four-cylinder gas engine with an electric motor and battery. This combination makes a vehicle capable of up to 25 miles all electric yet still provides the dynamics that BMW customers expect. 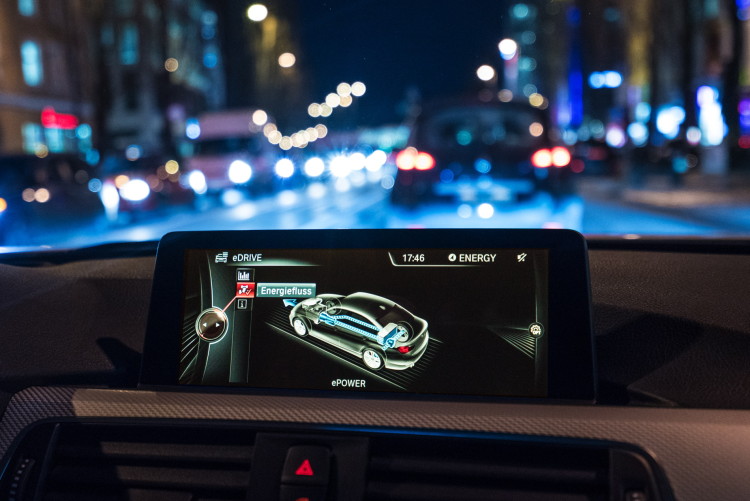 The rear wheel drive only 330e is powered by two motors. First there is an in-line turbocharged 2.0 liter four cylinder engine producing 184 hp and 214 lb-ft of torque. The 330e’s electric motor is capable of producing 88 hp and184 lb-ft. The 330e seamlessly switches between either motor or can combine them for a stout 252 hp with 310 lb-ft of torque. 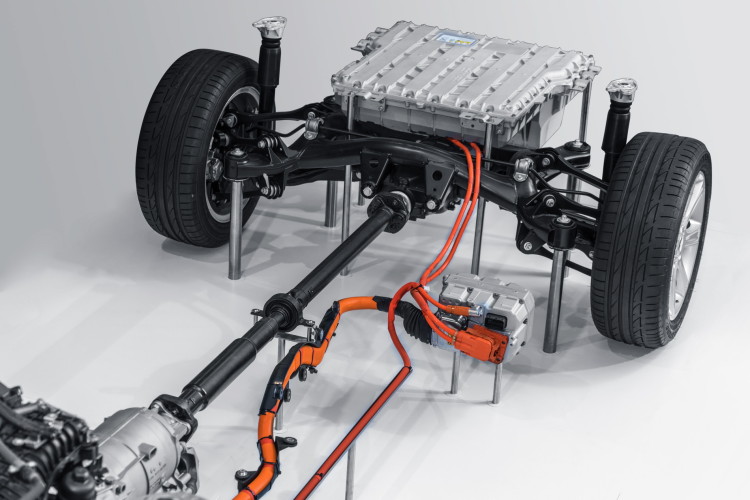