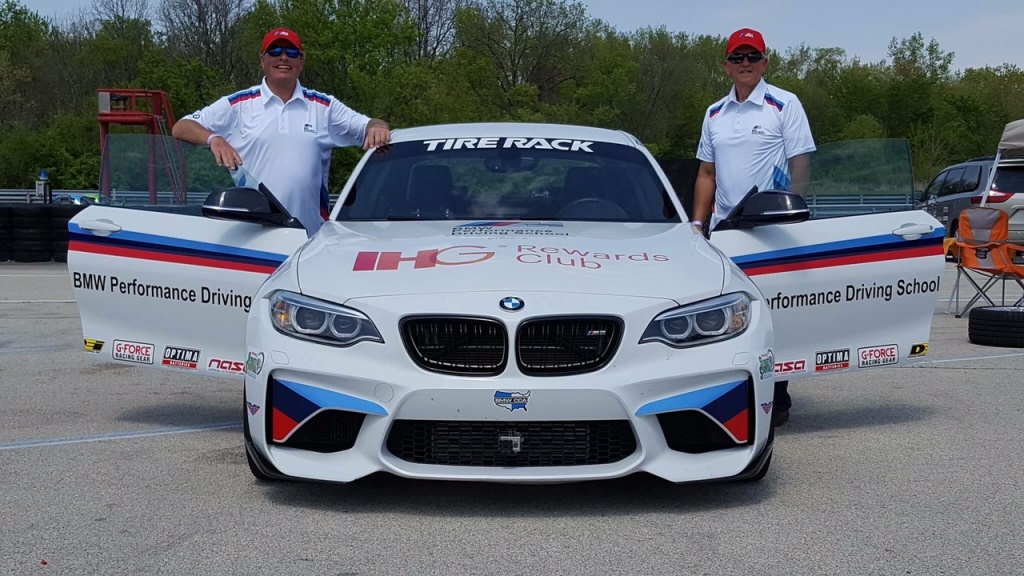 A few weeks ago, the BMW Performance Driving School Team of Mike Renner and Steve Maguire won their class in the 2016 Tire Rack Brock Yates One Lap of America in a BMW M2 sponsored by BMW M Performance Parts and IHG Rewards Club. Not only did they win the Stock Touring and SSGT1- Small Bore Classes, they also finished 10th overall in a stock car!

One of the many stops along the One Lap of America was the all-new National Corvette Museum Motorsports Park in Bowling Green, Kentucky. This new 184-acre, $20 million park features two circuits, “East” and “West” which can be combined into multiple configurations ranging from a high speed loop of 1.96-miles to an extended 3.15-mile technical course. 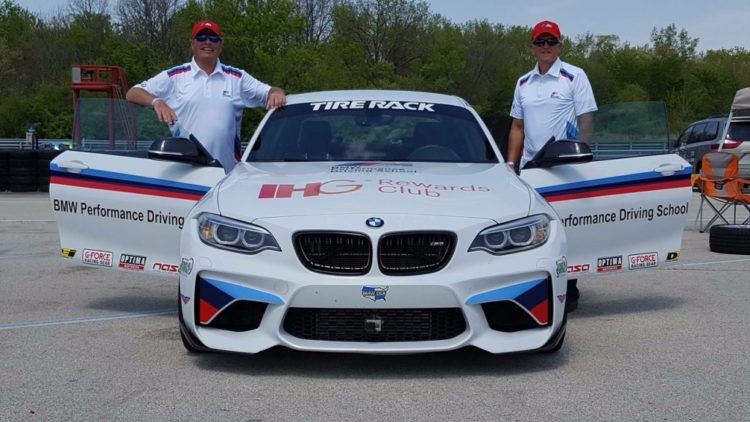 The BMW Performance Center’s Mike Renner had two sessions during their stop at the National Corvette Museum, and in the morning session he was able to run a 7:17.644 to put him first in class and 14th overall out of 69 entrants. Ride onboard with Mike in the IHG Racing BMW Performance Center BMW M2 in the video below:

The already track capable BMW M2 had been further enhanced for One Lap duty with BMW M Performance Accessories, including carbon-fiber front and rear spoilers, carbon-fiber rear diffuser, M Performance coil-over suspension, and sport exhaust system. This setup allowed them to beat such cars as a 2016 Porsche Cayman, a 2010 Audi R8, and multiple Corvettes on their home track!