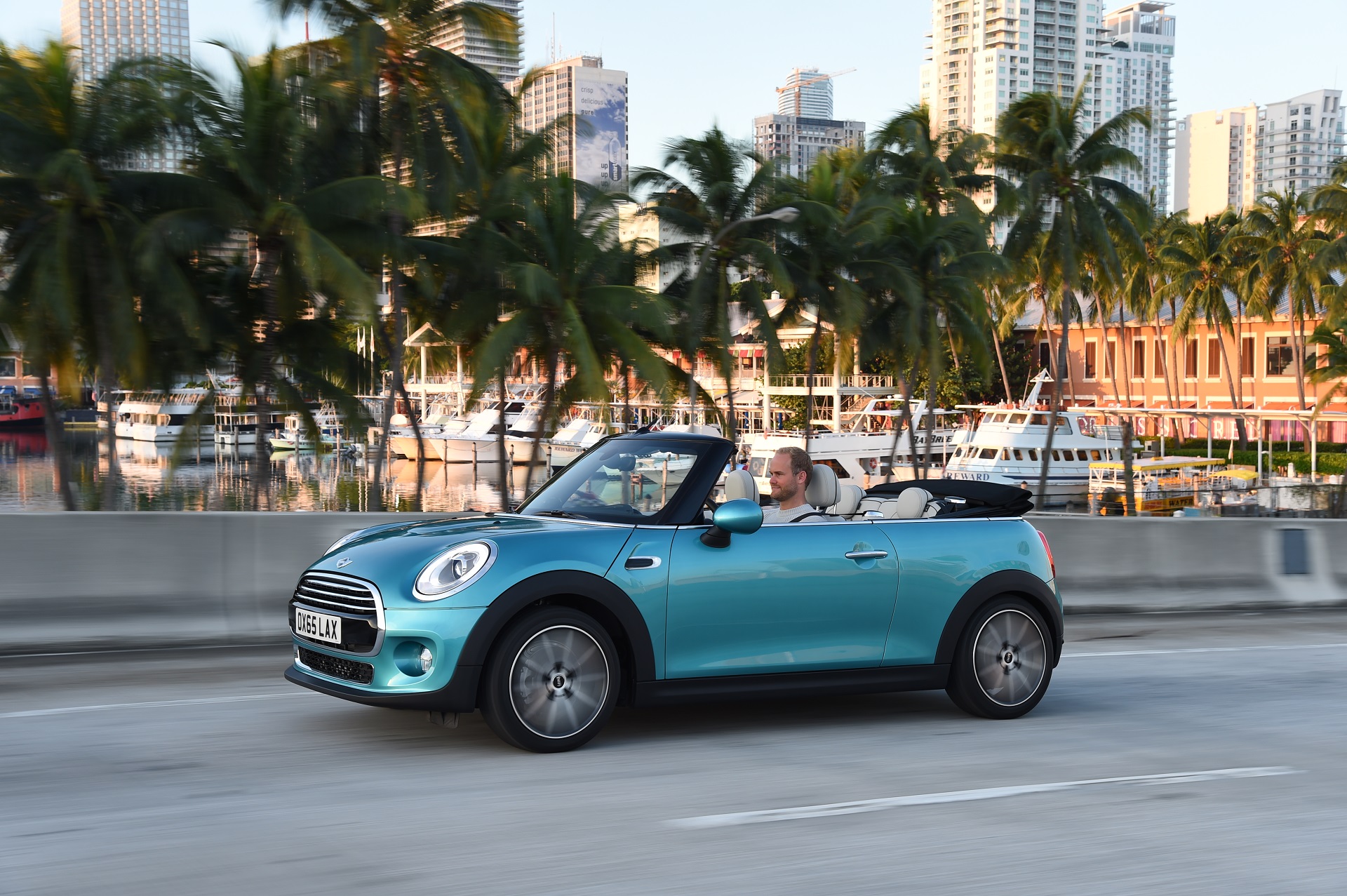 Every year, German publication ‘Focus Online’ performs a survey and does some serious math to provide its readers with useful tips about what car to buy in case they’re think of selling it one day. The MINI brand traditionally scores high in their rankings and this year was no exception with the British manufacturer winning two awards and posting good numbers in other categories.

The MINI One 3 door in the Compact Car category and the MINI One D Countryman in the Mini SUV category turned out to be the models that provide the most lasting value in their respective segments. In the convertible class, second place went to the MINI Cooper Convertible, while the MINI One Convertible was ranked third. Comparison of residual value provides potential new car customers with an important guideline when making their purchase decision: after all, loss of value is a significant cost factor. 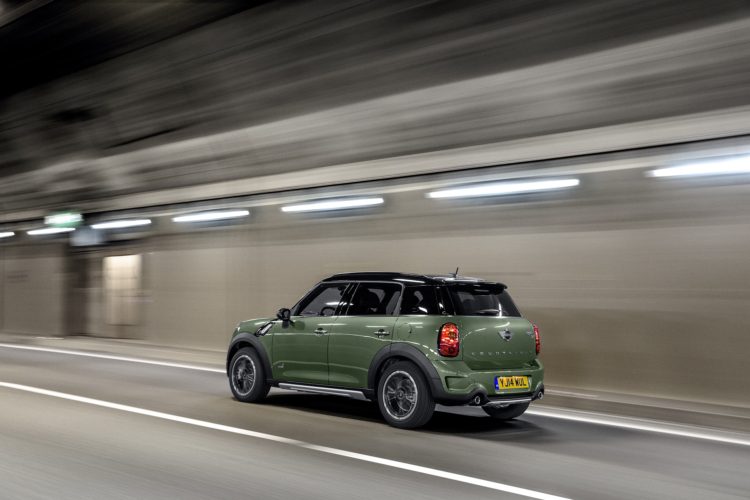 The current “Resale Value Giants” ranking in a total of 16 vehicle categories is based on analyses carried out by the Saarbrücken-based market research institute Bähr & Fess Forecasts which looks at the value stability of current new cars over the coming four years. As well as referring to specific criteria such as purchase price, vehicle properties, brand image and ratings on comparative tests and customer surveys, the experts also base their forecasts on generic factors such as the quality of competitors in the segment and general developments on the automotive market.