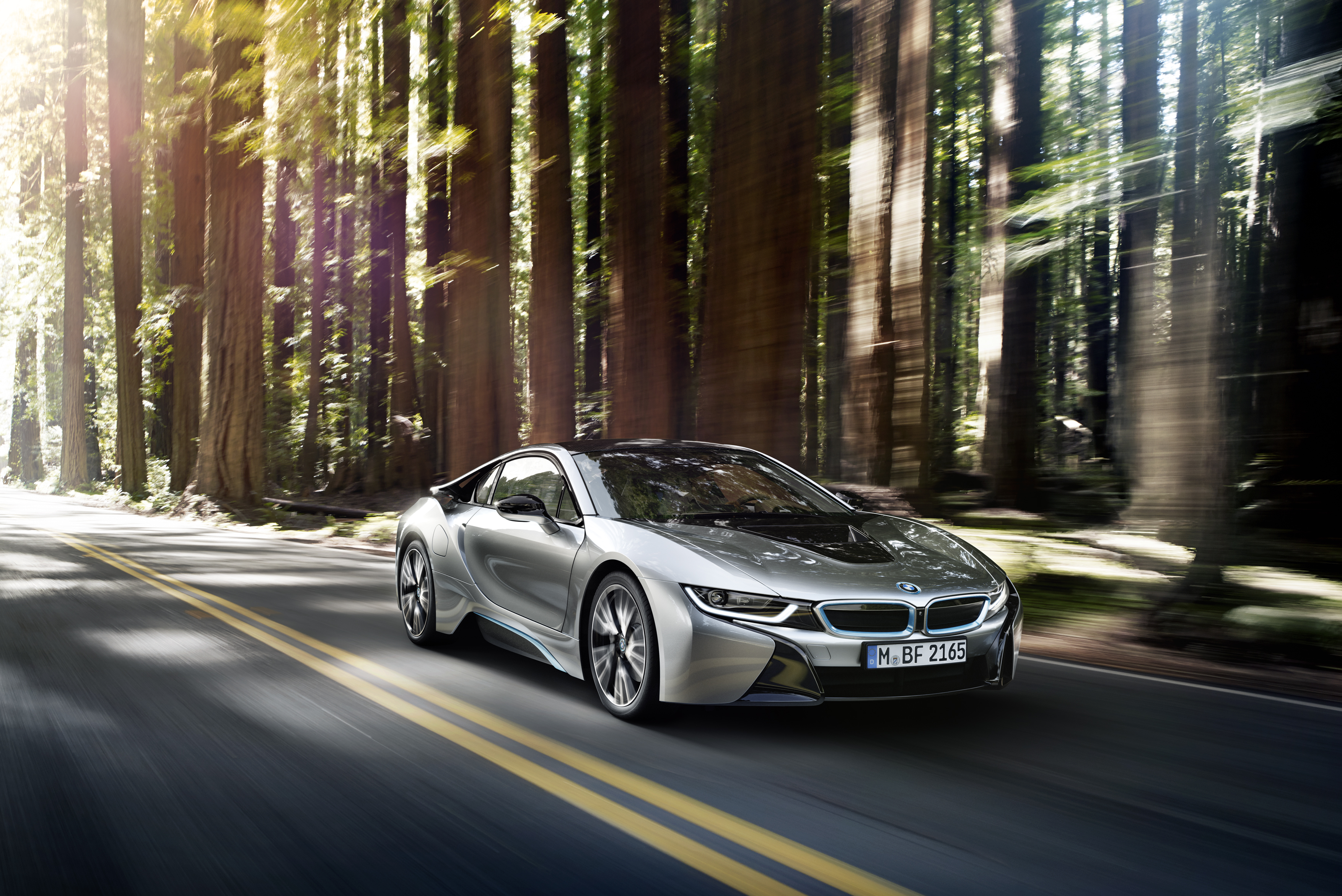 The results of the 2016 Engine of the Year awards have been announced yesterday and the BMW i8 managed to post yet another win, the only one this year for the German brand. The overall winner for 2016 was Ferrari’s 3.9-liter turbocharged V8 fitted on the new 488 GTB while the 1.5-liter three-cylinder engine on the BMW i8 won the 1.4-liter to 1.8-liter category.

Last year, the powertrain of the BMW i8 claimed the overall victory and two class wins in the same prestigious contest, proving the innovation that went into making the i sub-brand didn’t go unnoticed. Since the launch of the International Engine of the Year Awards back in 1999, a total of 67 class and overall wins have gone to power units developed for BMW models. 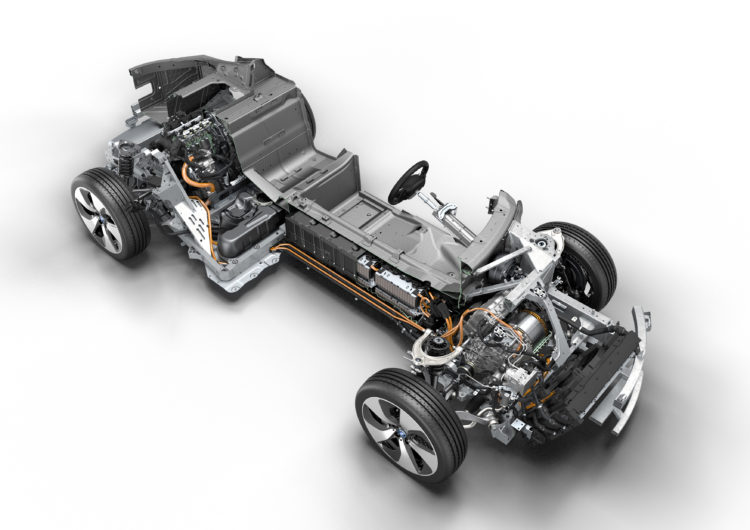 Each year an expert panel of judges, this time comprising 63 motoring journalists from 31 countries, selects the best powerplants in numerous categories. The prize-winners were presented with their awards on Wednesday, 1 June 2016 against the backdrop of the Engine Expo trade fair in Stuttgart.

The plug-in hybrid drive system powering the BMW i8 combines the performance of a sports car with the fuel economy of a far smaller model. The three-cylinder combustion engine in the BMW i8 develops 231 hp and drives the rear wheels, while the 131 hp electric motor draws its energy from a lithium-ion battery, which can be charged from a conventional domestic power socket and sends its power to the front axle. 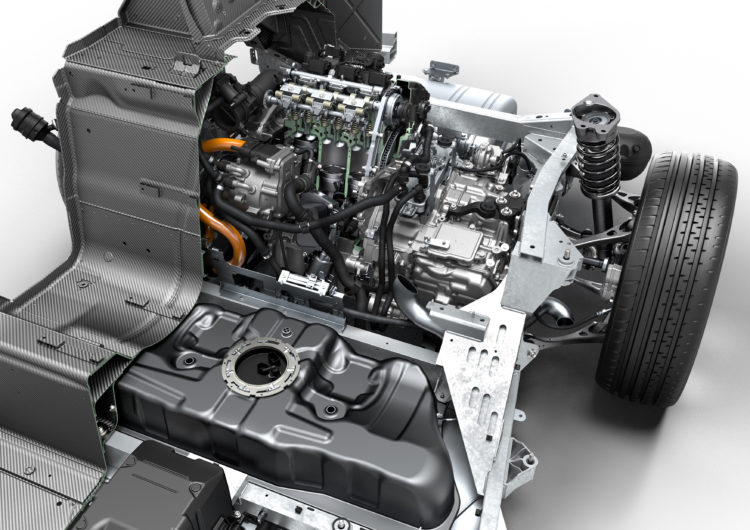 The higher-output of the two power sources drives the rear wheels and uses the electric boost from the hybrid system to deliver hallmark BMW driving pleasure while at the same time offering groundbreaking levels of efficiency. The sprint from 0 to 100 km/h (62 mph) takes just 4.4 seconds, yet combined fuel consumption – as calculated in the EU test cycle for plug-in hybrid vehicles – stands at 2.1 liters per 100 kilometers (122 mpg) plus 11.9 kWh of electricity. This equates to CO2 emissions of 49 grams per kilometer while still offering customers adrenaline shots you could only dream of getting inside proper supercars.