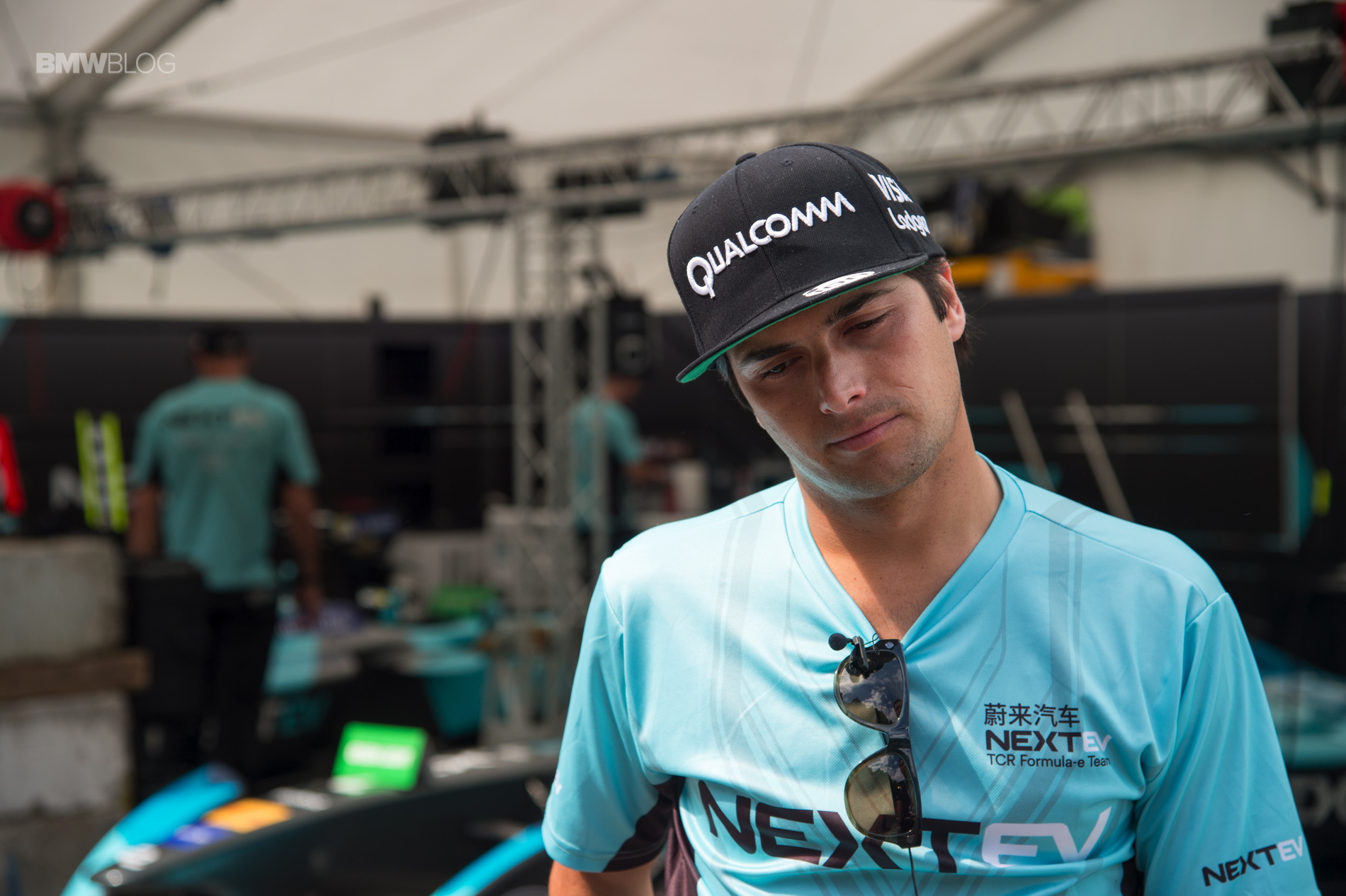 We were recently in attendance for the eighth round of the Formula E season in Berlin and we were able to get an interview with Nelson Piquet Jr. who races for the NEXTEV TCR Formula E racing team. Piquet was the very first Formula E champion, winning the championship last year in the sport’s first season. He won by one point, over Sebastien Buemi at the final race in London. And he was kind enough to sit down for an interview with us after the race in Berlin.

While Formula E might be a strange idea to many fans of motorsport, as most fans aren’t used to electric race cars, Piquet insists that it isn’t much different at all from any other kind of racing. The only real differences between Formula E and, say, Formula One are that all of the cars are very close in terms of technology and performance, so it really comes down to the drivers and whatever small advantages their teams can create. 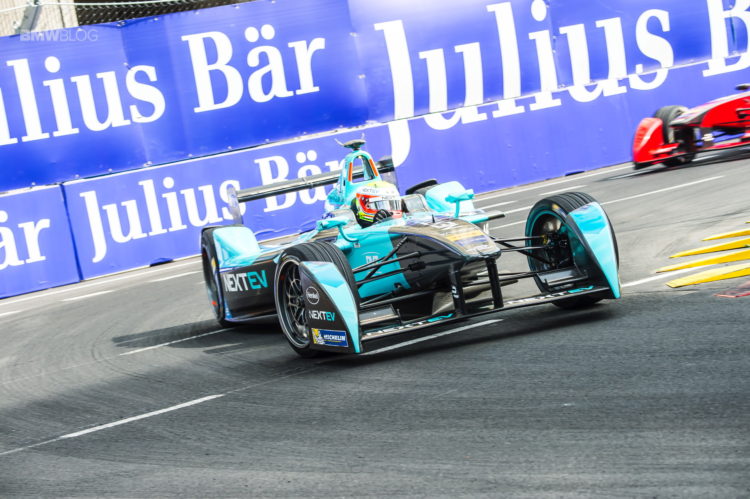 “In Season 1, all the cars were the same but in Season 2, manufacturers opened up their technology and were able to make cars faster and more efficient,” Piquet said.

When asked what the differences were between a Formula E car and a normal internal combustion race car, Piquet claimed that there really wasn’t much of a difference. “You’re still pushing it hard, to its limits and working with the engineers to figure out how to make it faster,” Piquet added. “But the biggest difference is the energy conservation. Being that you can’t just refuel a Formula E car, driver’s have to be much more conscientious of their battery levels and must learn to drive more efficient.”

“You learn new tricks, like carrying more speed into corners and not fighting in traffic,” concluded Piquet. 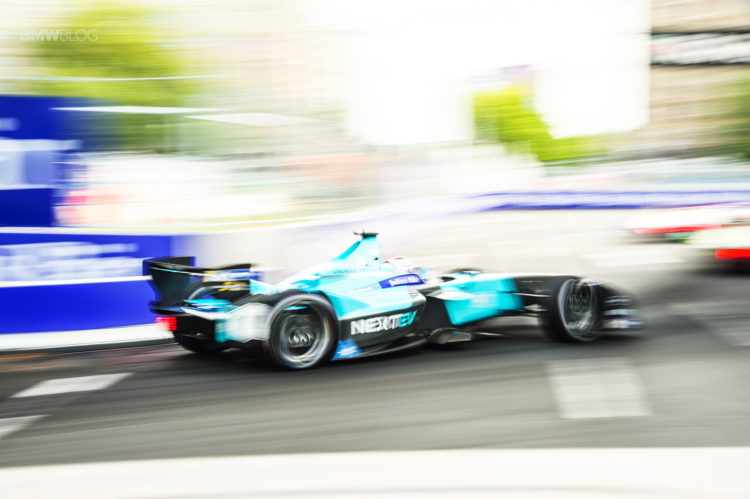 In Formula E, teams race with two cars and when one pits, the other comes out onto the track. This is because the cars can’t be refueled like a standard race car. When asked about what this is like, Piquet claimed that it’s not that strange in reality and it’s better than having just one car with no stopping.

The racing in Formula E is also a lot closer, as many manufacturers are still slow to release electric technology, but it is better. According to Piquet, Season 1 saw a lot of different winners, because it really came down to driver skill as all of the cars were so similar. However, in Season 2, the technology expanded and there were a lot of repeat winners, because when a few teams are able to make minute technological advancements, it puts them significantly ahead of the competition because the cars are still so close together in terms of tech and performance. So the slightest advantage can enable one team to win consistently. 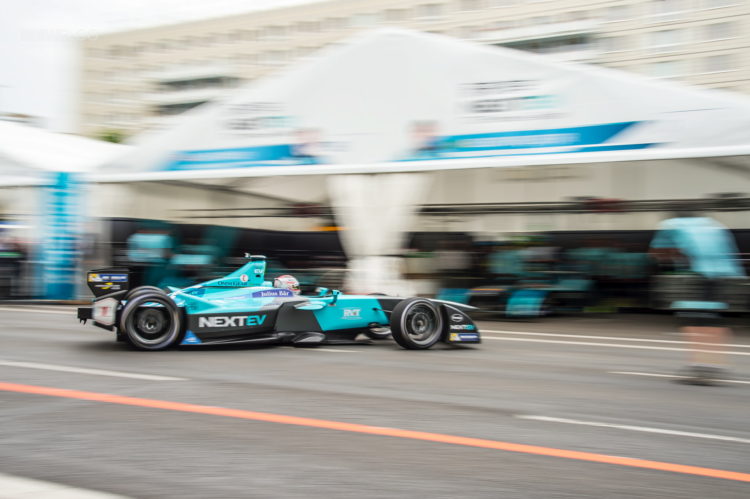 Formula E racing takes place inside the city landscape, so naturally each driver has their own favorite track. Piquet is a fan or Monaco – because, well, who doesn’t love the Monaco track – and Moscow.

Finally, we asked him what his daily driver was, wondering if it would be something electric. “I drive an X5” said Piquet. Good man.