In the world of uber-sedans you can’t really beat what ALPINA has to offer. The Buchloe-based manufacturer is known for its incredible designs that meddled with forced induction before it was the norm in the industry. They have been creating sedans with supercar-like velocity capabilities for quite some time now and the B5 BiTurbo Edition 50 models are no exception.

The folks at GTBoard had the pleasure of being invited by ALPINA to test one of their cars and give an honest opinion about it. The car tested – Edition 50 B5 BiTurbo – can put even an M5 to shame. Based on the standard BMW 550i model, the ALPINA version uses its 4.4-liter twin-turbo V8 under the hood with some extensive changes done to it. 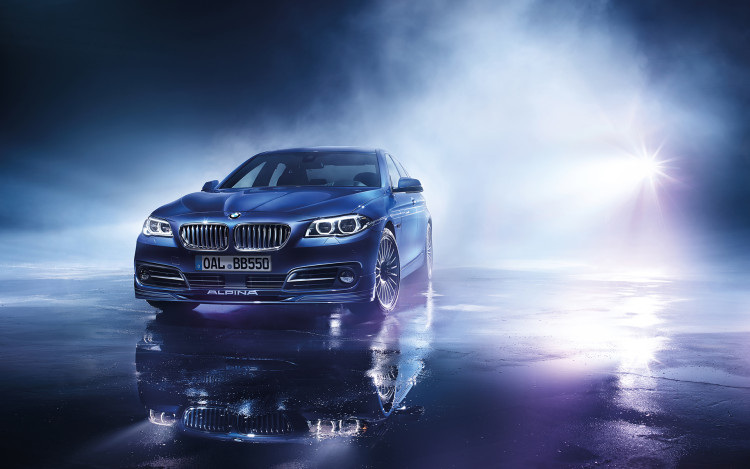 The air intake and the exhaust are different, allowing the car to carry more air into and out of the engine bay. The turbos have also been changed with bigger ones for a total output of 600 HP and 800 Nm (590 lb-ft) of torque, more than even on the brand new S63 units fitted on the 2016 X5 M and X6 M models. The gear changes are still done by an 8-speed ZF automatic gearbox.

The performance figures are incredible too. Reaching 200 mph used to be a feat usually reserved for supercars back in the day, but it seems like a four-seat luxurious, midsize sedan like the 5 Series can do it too these days. Acceleration from standstill to 100 km/h (62 mph) takes just 4.2 seconds and that’s without xDrive, which isn’t available for the B5. If it were, the car’s acceleration run would drop under the four second mark, as is the case on the Alpina B6 Gran Coupe xDrive, for example. 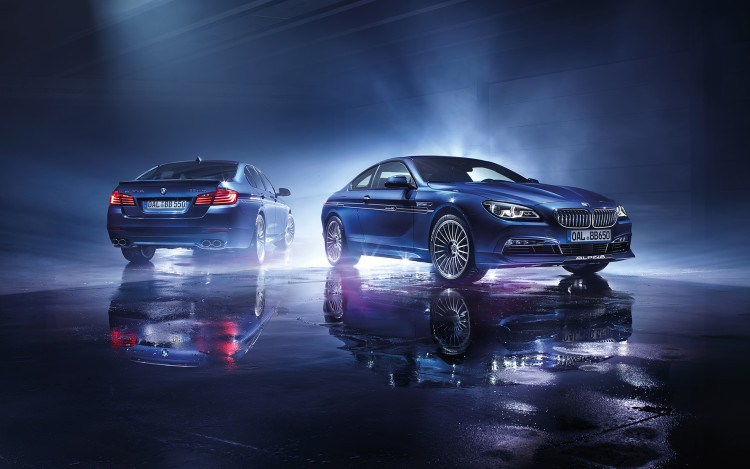 Either way, being able to reach such dizzying levels of velocity should be a feat reserved for proper supercars not for cars that can take you and your family on vacation along with your luggage. Don’t think that we’re complaining though, it’s just mind boggling how much performance can be offered today on what were considered family cars not long ago.

The review is about 18 minutes long so, if you’re interested in an ALPINA B5 BiTurbo model, you might find a couple of useful tips in it.