ALPINA B5 Bi-Turbo vs BMW M5: Which would you buy?

Home » ALPINA B5 Bi-Turbo vs BMW M5: Which would you buy? 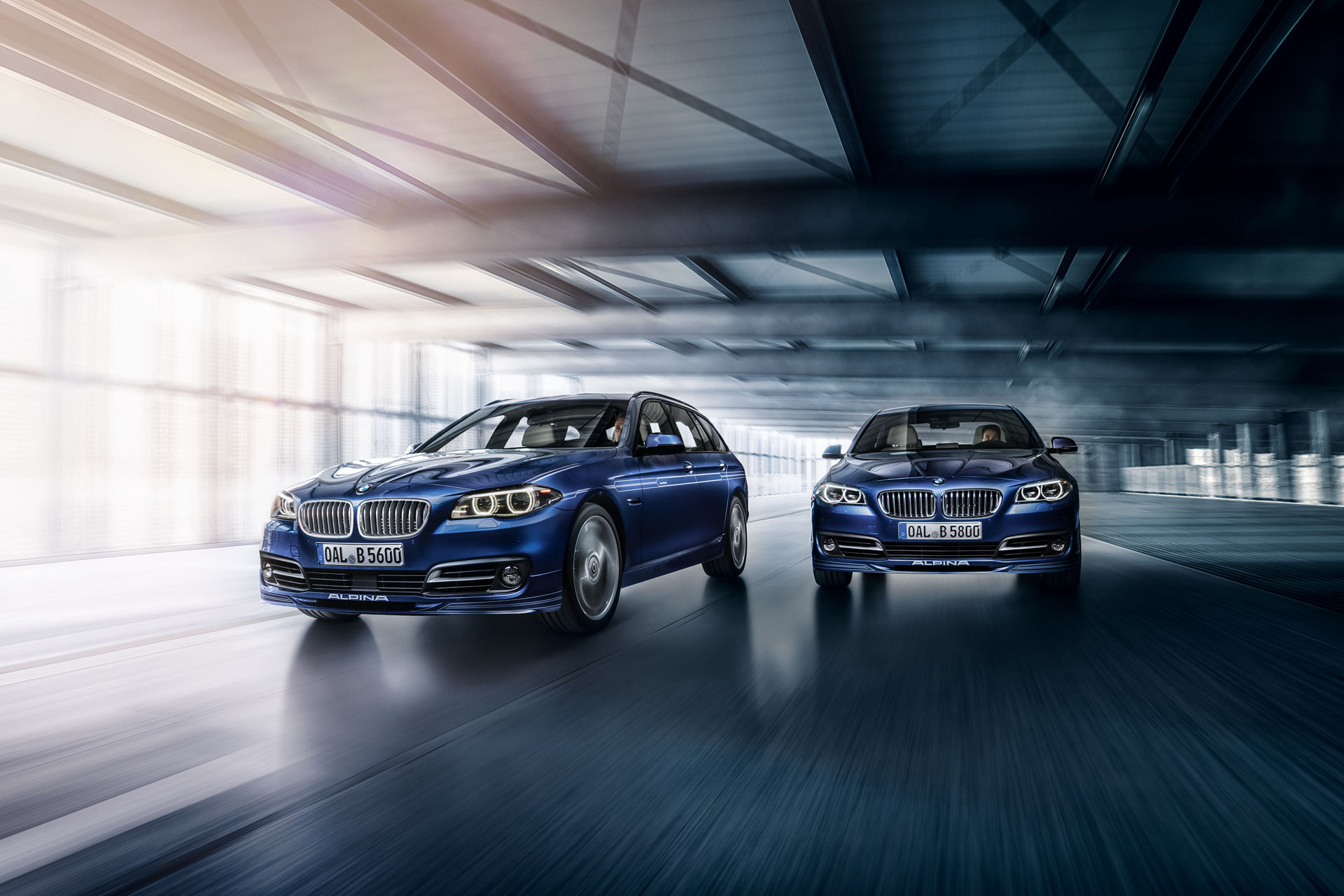 Famous BMW tuning company, ALPINA, has just announced an engine upgrade to its B5 Bi-Turbo Saloon and Touring. This recent power bump puts the ALPINA B5 at 600 hp and 590 lb-ft (800 Nm) of torque. Those massive numbers are considerably more than the BMW M5’s 560 hp and 500 lb-ft (677 Nm) of torque and ties the M5 Jahre Edition for horsepower, though it has more torque than the Jahre’s 516 lb-ft. That makes the ALPINA B5 Bi-Turbo the most powerful production version of the 5 Series ever. Quite a mighty claim. 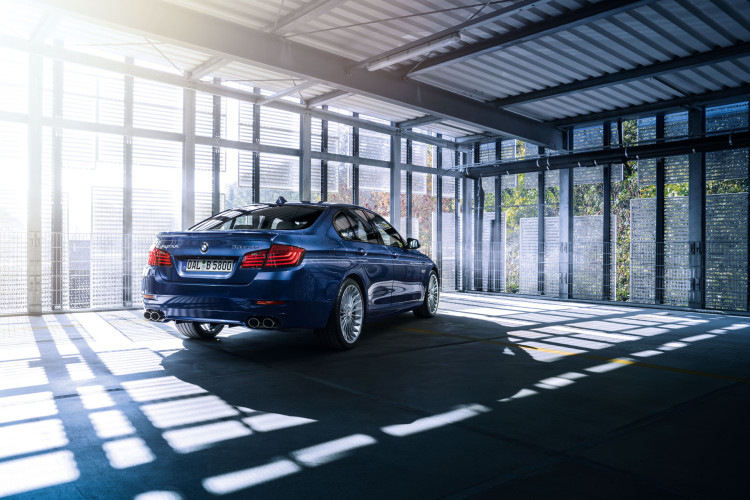 The ALPINA B5 Bi-Turbo also comes with some other fancy tricks up its sleeve. ALPINA Gives it a sport suspension with an Adaptive Drive mode, similar to what you’d find in the brand new BMW 7 Series, and a limited-slip differential as standard. This is in addition to the typical suite of ALPINA luxuries that are added to every one of the firm’s cars. The interior is adorned in Full Merino Leather with ALPINA piano lacquer trim and those gorgeous wheels. An optional Akrapovic lightweight titanium exhaust option is also available, which shaves 17kg off of the weight and adds a unique sound to the wonderful V8. There’s also an optional high-performance fixed-calliper brake system which helps to reduce fade under hard driving.

However, despite all of these wonderful upgrades, the ALPINA B5 Bi-Turbo still isn’t a BMW M5. It’s considerably heavier than the M5 and isn’t as sharp of a handler. The M5 will be the more dynamic vehicle of the two, given its lighter weight, stiffer suspension and genuine Motorsport heritage baked into it. Also, despite its extra grunt over the M5, it’s not any faster either. With a 0-60 mph time of just 4.2 seconds, while still blisteringly fast, it can’t match the 3.9 seconds recorded by several journalistic publications. Though, 4.2 is just its claimed time and we all know how the Germans underrate their cars, so it’s possible the B5 Bi-Turbo beats its claimed 4.2 seconds in the real world.

But then again, the AlPINA B5 isn’t about turning the M5 into a race car, it’s about turning it into a much more powerful, more capable and more luxurious version of itself. That’s always what ALPINAs have been about. ALPINA has never really been one to try and beat BMW M at its own game. ALPINAs are typically about smooth and luxurious motoring done at lunatic speeds. Bit powerful engines with quiet and comfortable interiors and just enough handling dynamics to make it interesting, that’s the ALPINA way.

So, clearly, these cars are two completely different flavors of the 5 Series. On one end is the proper Motorsport version of the 5 Series, the BMW M5, whose main goal is to smoke its rear tires and eat up lap times. While the other, the ALPINA B5 Bi-Turbo is a comfortable yet monstrous Autobahn missile. It’s very hard to choose between them, as they’re both excellent. Normally, I have a bias almost immediately, when writing comparisons like this, however, it’s very hard to choose this time as both cars have so much to offer. Especially considering how close they are in price, 108,600 Euros for the ALPINA and 88,348 Euros for the M5 (though the M5 gets far pricier when equipped to the level of the ALPINA). 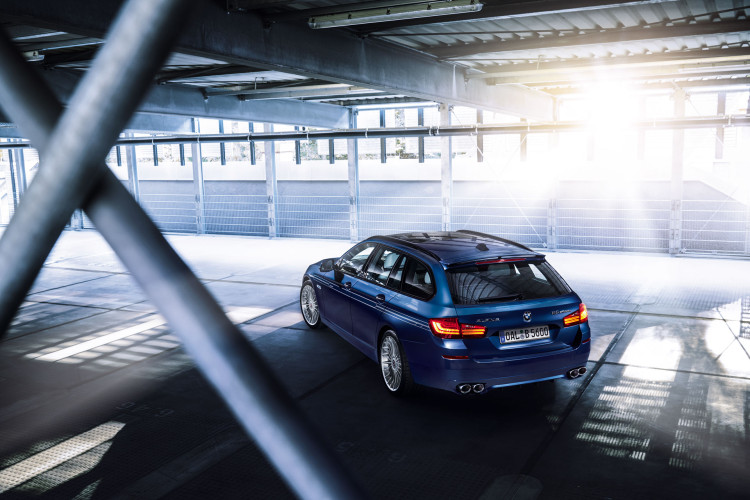