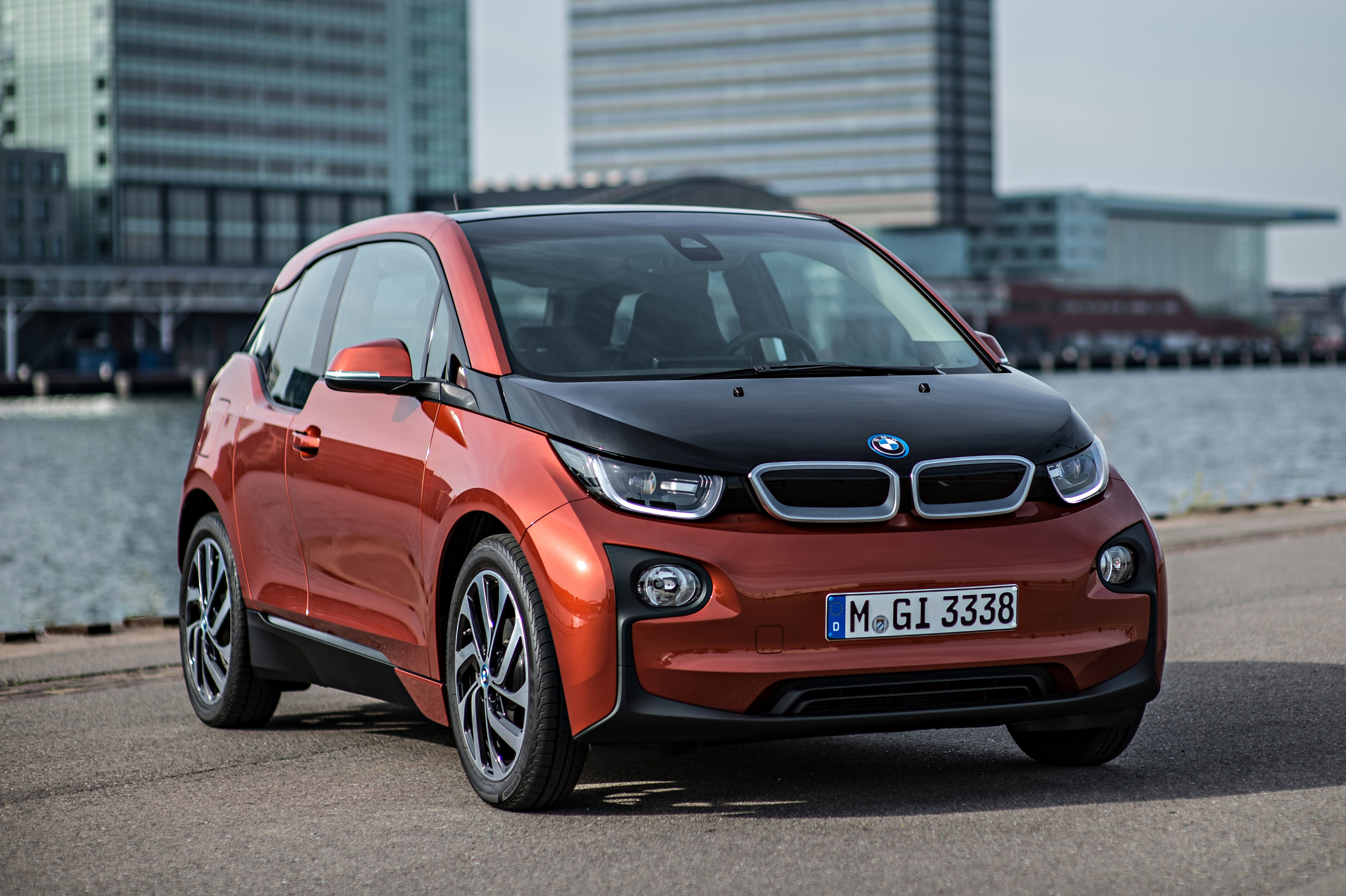 The sales of the BMW Group’s brands in the US in April dropped 7.4 percent compared to the same period of 2015. However, the global sales for April show an increase of 1.9 percent with three of four brands reaching record numbers.

BMW brand sales achieved a new April sales high, adding up to a grand total of 150,542 cars sold to customers on a global scale. Year-to-date, 629,325 cars have been sold, an overall increase of 4.8 percent compared to 2015. The biggest sellers are the X models, with demand for the BMW X1 growing by 60.6 percent over the first four months of the year, totaling 63,243 units delivered. The BMW X3 is also a hot model at the moment, sales rising by 18.4 percent. 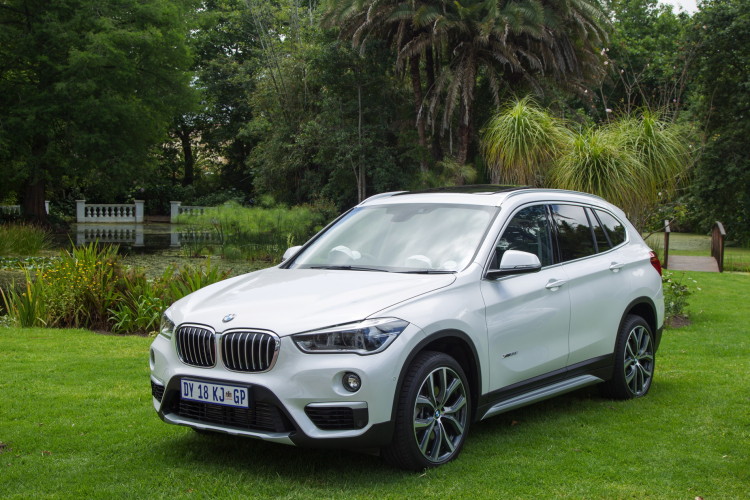 Other models were on the rise as well, the 2 Series range, for example, growing by 54.8 percent, adding up to a total of 59,407 units delivered so far. Another big increase was recorded by electric models, sales of the i3 model going up by 50.7 percent compared to the same month last year while overall sales of BMW i models went up by 29.4 percent. Even the X5 xDrive40e is doing well, six months after its launch accounting for about 10 percent of all X5 models sold in April.

MINI sales grew by 6.3 percent and, as the BMW brand, posted a new record figure for the month April. 28,441 vehicles wearing the winged logo were sold last month, while on a year-to-date basis they added up to 106,753, an increase of 5.6 percent. The MINI Convertible and Clubman were the performers of the range, with the former posting an increase in demand of 12 percent in the first four months of the year. 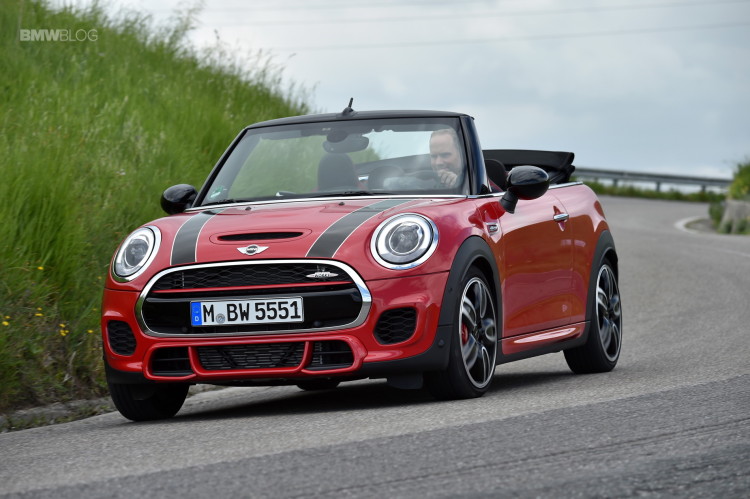 Despite the sales in the Americas dropping by 8.1 percent on a year-to-date basis, the European and Asian markets counterbalanced the decrease in demand with their continuous growth. In Europe, deliveries in the first four months of 2016 totaled 341,195 units, an increase of 9.9% compared with the same period last year while in Asia, the year-to-date deliveries of BMW and MINI vehicles increased by 6.2% compared with the same period last year, with a total of 234,463 units.