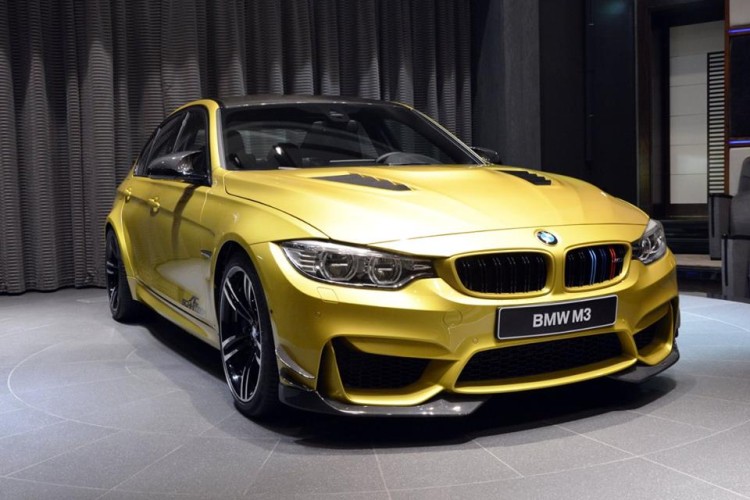 Another week, another custom car gets delivered in Abu Dhabi. This time, we’re taking a closer look at an Austin Yellow BMW M3 that received a mix of upgrades from some of the best German tuners. Standing out surely won’t be a problem for this owner. The first thing you’re going to notice is probably the vented hood coming from Manhart Racing, decked with carbon fiber adorned vents. AC Schnitzer is also chipping in with its own visual upgrades. 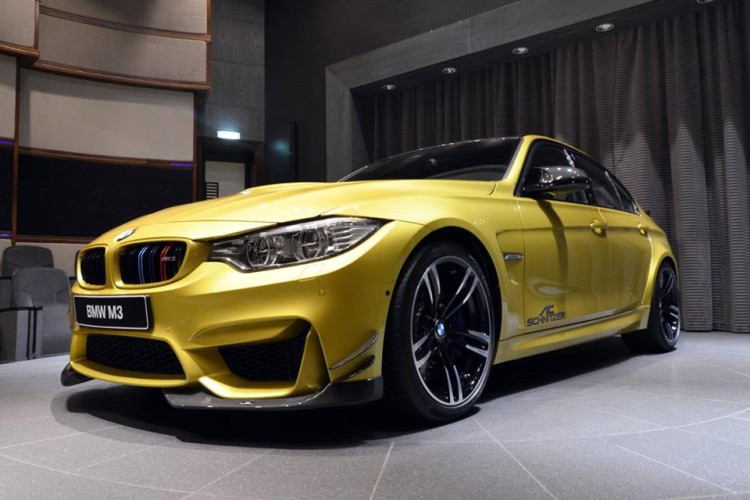 Last, but not least, the M3 gets custom kidney grilles with Austin Yellow surrounds, a set of carbon fiber side mirror caps and the ACS stickers on the doors. This whole project reminds us of the Yas Marina Blue M4 we’ve seen last week, only this time, the engine under the hood remained stock, whereas the Coupe had 510 HP to play around with.