The guys from DragTimes Info are known for their incredible drag races, where you can see 2,000 HP GT-Rs going up against similarly powerful Lambos. However, they have recently started reviewing cars. Last year, they compared the X5 M to its Mercedes-Benz counterpart and now they are focusing on the new BMW 7 Series and its eternal rival – the S-Class. The two cars reviewed are the top of the line offerings in Europe. The BMW is a 750Li xDrive model while its Mercedes-Benz rival is the S500 – S550 in the US. Both cars use V8 twin-turbo engines and both of them are meant to be bought by those that can afford to spend a small fortune.

Looking at the spec sheets for both of these cars, we noticed a couple of errors in the video. The reviewer says both cars have roughly the same output, at around 450 PS. But in fact, only the short wheelbase S-Class delivers that power output, the top model makes in fact 530 PS. 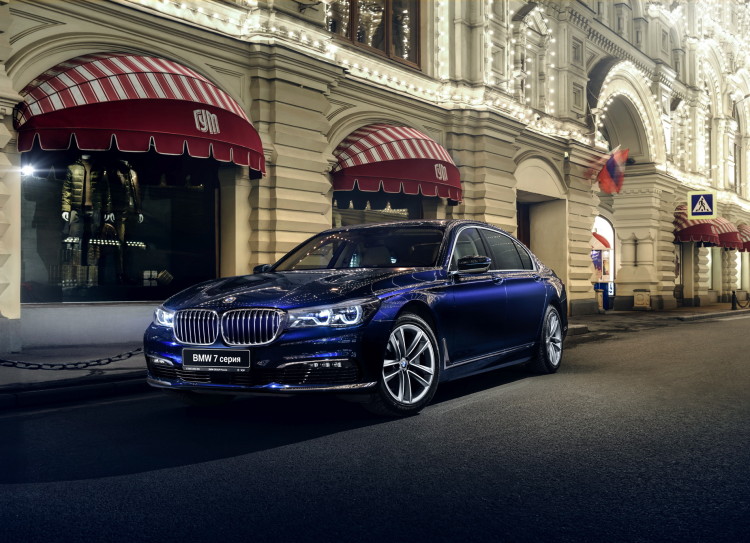 On paper, the BMW 750Li xDrive is supposedly faster than both the standard and LWB S-Class, with or without 80 extra horsepower, but the reviewer found the S500 (short wheelbase, 455 PS) reaching 100 km/h (62 mph) in 4.8 seconds while the longer version does the same sprint in 4.6 seconds. Furthermore, the 750Li xDrive model reaches the same speed in 4.5 seconds. However, as they say, drag racing these cars is pretty much useless.

It’s the rear seat that matters the most and yet, I have a bone to pick with their statements. The review claims the 7 Series doesn’t have enough headroom in the back, for a person that is 185 cm tall – about 6 feet. And that just doesn’t sound right because yours truly is that same height and yet when I tested the 7 Series late last year, I had plenty of room in the back.

Furthermore, when it comes to legroom, the 750Li has a clear advantage if it’s fitted with the Executive Lounge Seating option which folds the front passenger seat to allow you to stretch your legs – something the S-Class doesn’t offer. That’s a really handy option to have, to say the least, especially when you’re tired and just want to get home from a long day at work.

So it’s the S-Class the real winner here? Or it’s just a matter of preference?