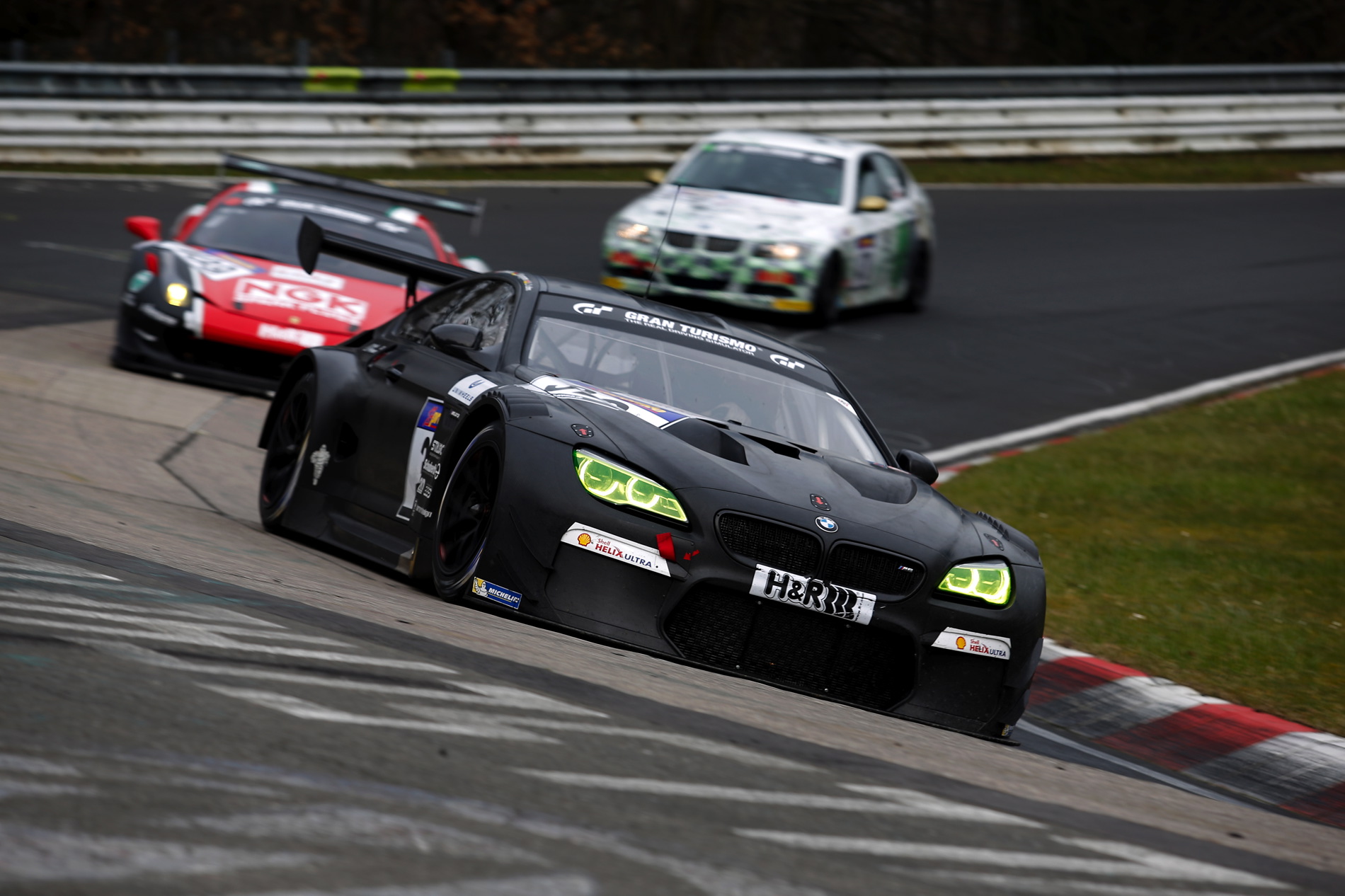 The 2016 endurance racing season has begun at the Nürburgring Nordschleife (DE), where the BMW M6 GT3 successfully completed its first race kilometers in the “Green Hell”. The ROWE Racing, Schubert Motorsport and Walkenhorst Motorsport teams used the season opener in the VLN Endurance Championship as a test under race conditions, to gain important experience with the new car ahead of the 24-hour race in May.

ROWE Racing was there with the number 22 BMW M6 GT3 driven by Klaus Graf (DE), Markus Palttala (FI) and Richard Westbrook (GB). The second ROWE Racing car was driven by Philipp Eng (AT), Maxime Martin (BE) and Dirk Werner (DE). Both cars started well and made up a few places in the early laps, before the team decided to concentrate on fine-tuning the vehicle’s performance for the remainder of the race, finishing outside the top-10. The number 23 car suffered technical difficulties after running repairs had to be made, and was unable to make up lost ground. 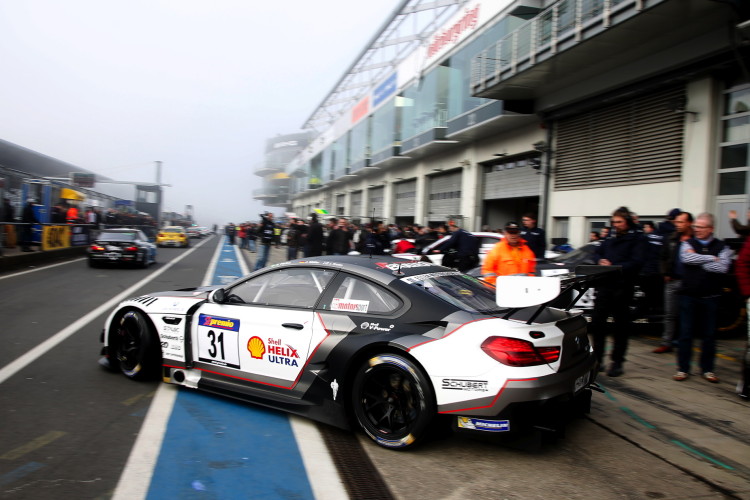 Schubert Motorsport competed with Augusto Farfus (BR), Jesse Krohn (FI) and Jörg Müller (DE) in the number 31 BMW M6 GT3, as well as John Edwards (US), Jens Klingmann (DE) and Lucas Luhr (DE) in the number 32 car. They were also concentrating on testing, to find any of the car’s weak points and fixing small problems as they arose. The number 31 car finished outside the top-10, while number 32 retired after an accident on the last lap. 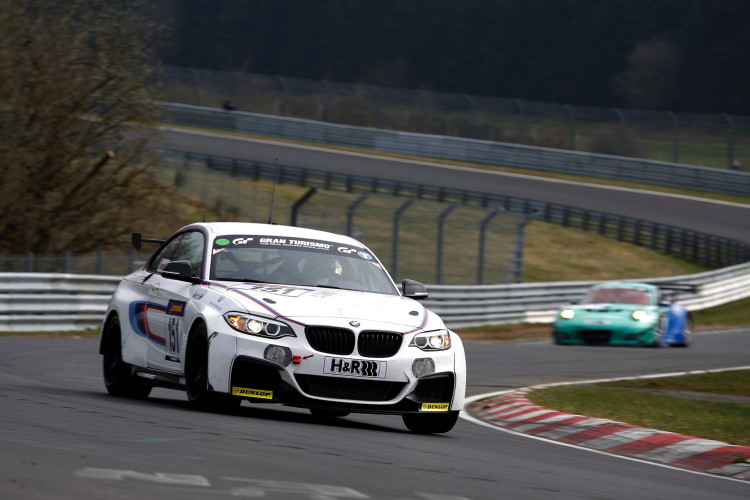 The BMW M235i Racing Cup also allowed BMW’s DTM driver Tom Blomqvist (GB) to make his debut on the Nordschleife. He took the opportunity to familiarise himself with this extremely challenging circuit, where he will compete in a Walkenhorst Motorsport BMW M6 GT3 in the 24-hour race. Blomqvist finished in third, while victory was claimed by Michael Schrey (DE) and Alexander Mies (DE) from the Bonk Motorsport team.

Reactions after the first VLN race:

Hans-Peter Naundorf (ROWE Racing Team Principal): ”We are happy to have got some race kilometres under our belts with the new cars. The first impressions are positive and the new BMW M6 GT3 gives us a good base to work from. There are a few topics specific to the Nordschleife, which we have to work on. After the bad weather of the last few weeks, we started to work on these areas today and we can now sit down and evaluate the data.“

Torsten Schubert (Schubert Motorsport Team Principal): ”Due to circumstances beyond our control we could not test on Friday, so it was clear from the start that we had to use the race for test purposes. That changed our attitude to the race: it wasn’t about results but about completing as many test kilometres as possible. It was a great shame that our number 32 car had an accident on the last lap.“

Henry Walkenhorst (Walkenhorst Motorsport Team Principal): ”We are very pleased with the performance of the BMW M6 GT3. Unfortunately, we lost one car due to a collision. That was very annoying, as we need all the test kilometres we can get. Despite that, this first race with the new car was a success – due in no small part to the great support from BMW Motorsport.“

Maxime Martin (ROWE Racing): ”The first impressions of the new car on the North Loop were really good. However, we also know that we have a lot of work still to do. The car provides a good starting point, but we now have to develop it further.“

Lucas Luhr (Schubert Motorsport): ”I had problems with the power steering and had to make an extra pit stop, which cost us a lot of time. However, overall I am very pleased with the BMW M6 GT3. Teething problems can occur with any new car, and it is more important that I feel fine behind the wheel. The BMW M6 GT3 drives particularly well through the fast corners and has a lot of potential.“

Michele Di Martino (Walkenhorst Motorsport): “I am very pleased with our eighth place finish. It was definitely a successful race debut for the BMW M6 GT3. We had a good start and completed the race without major problems – let’s hope it stays that way.“ 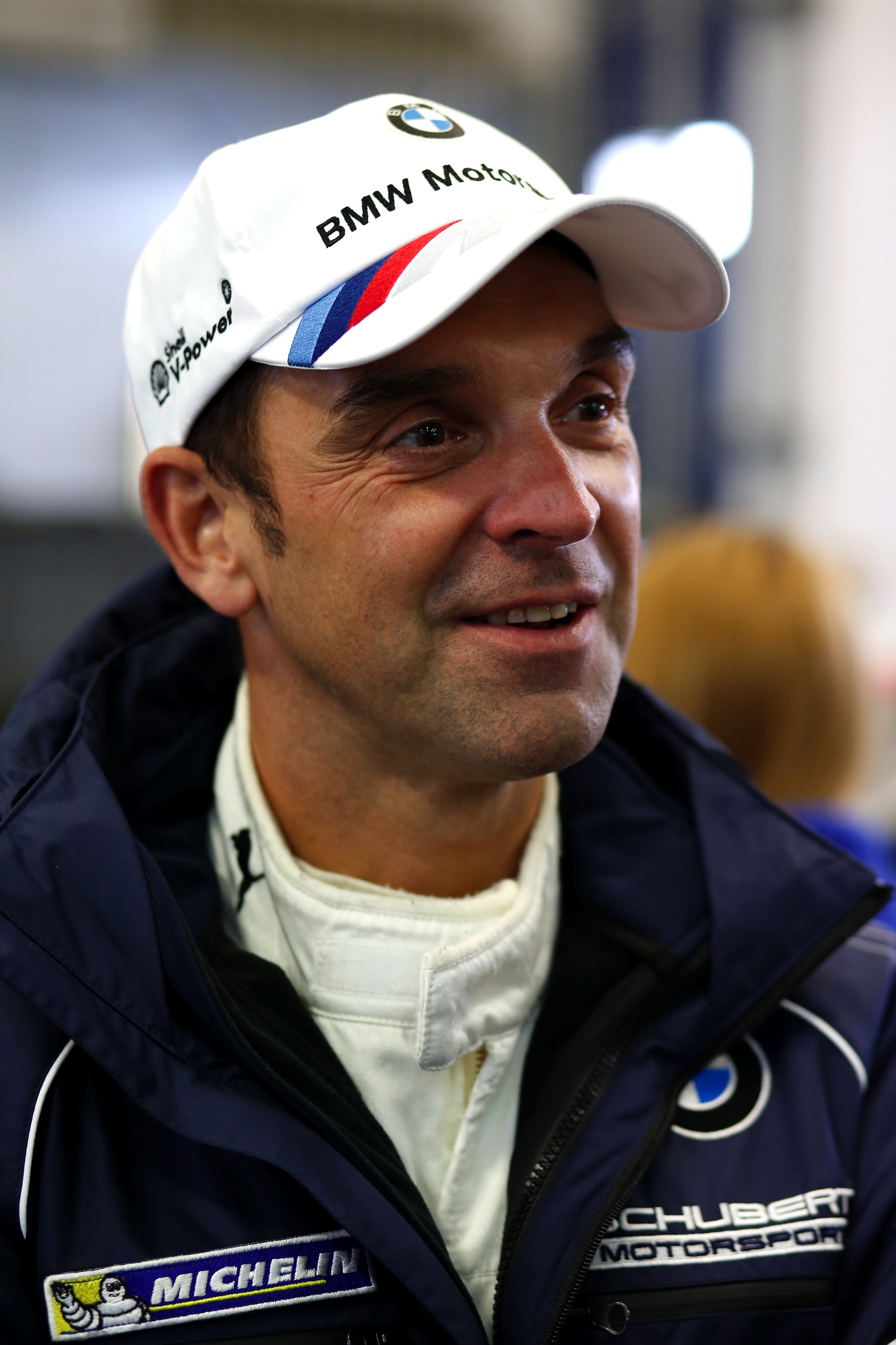 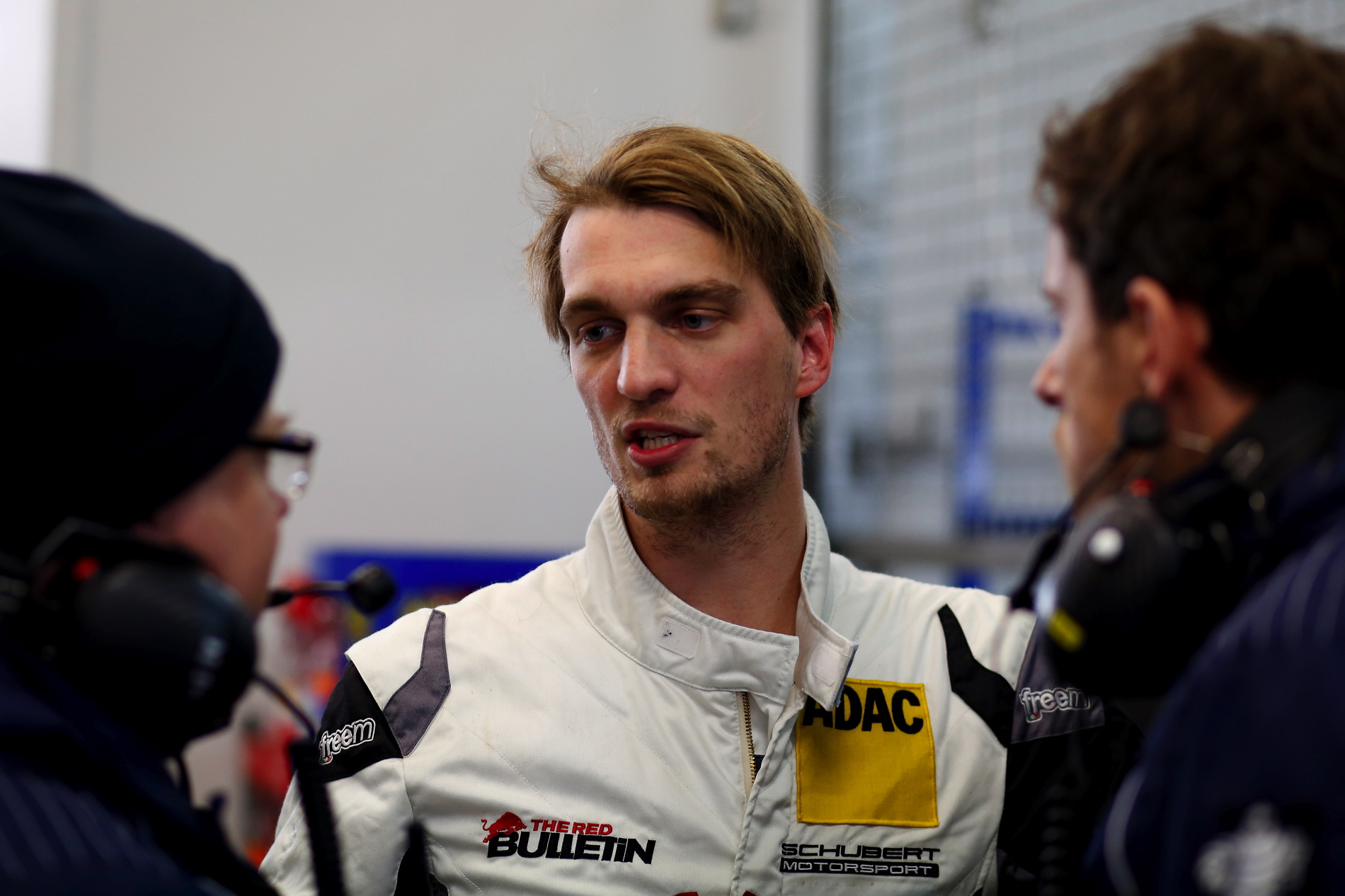 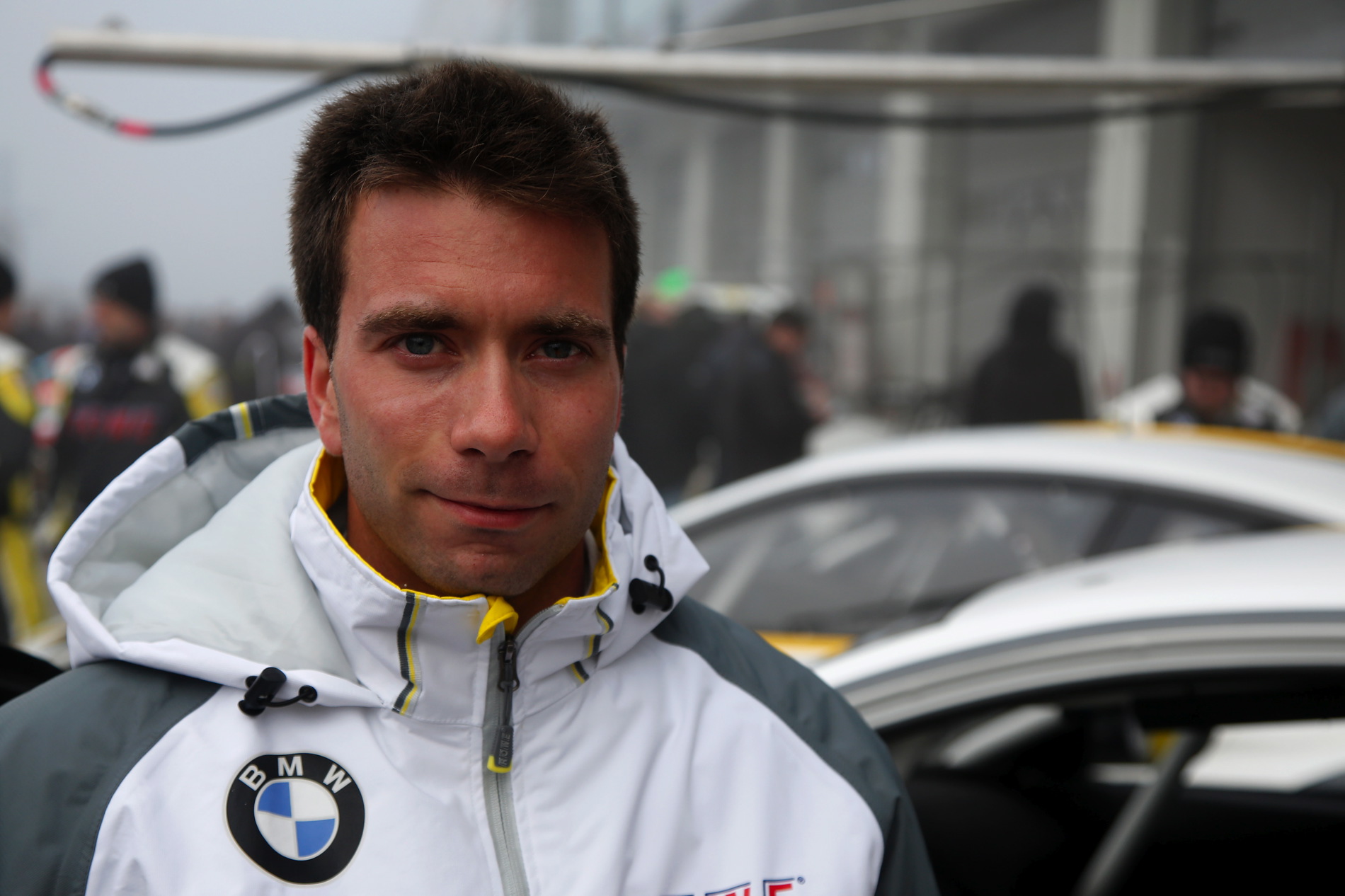 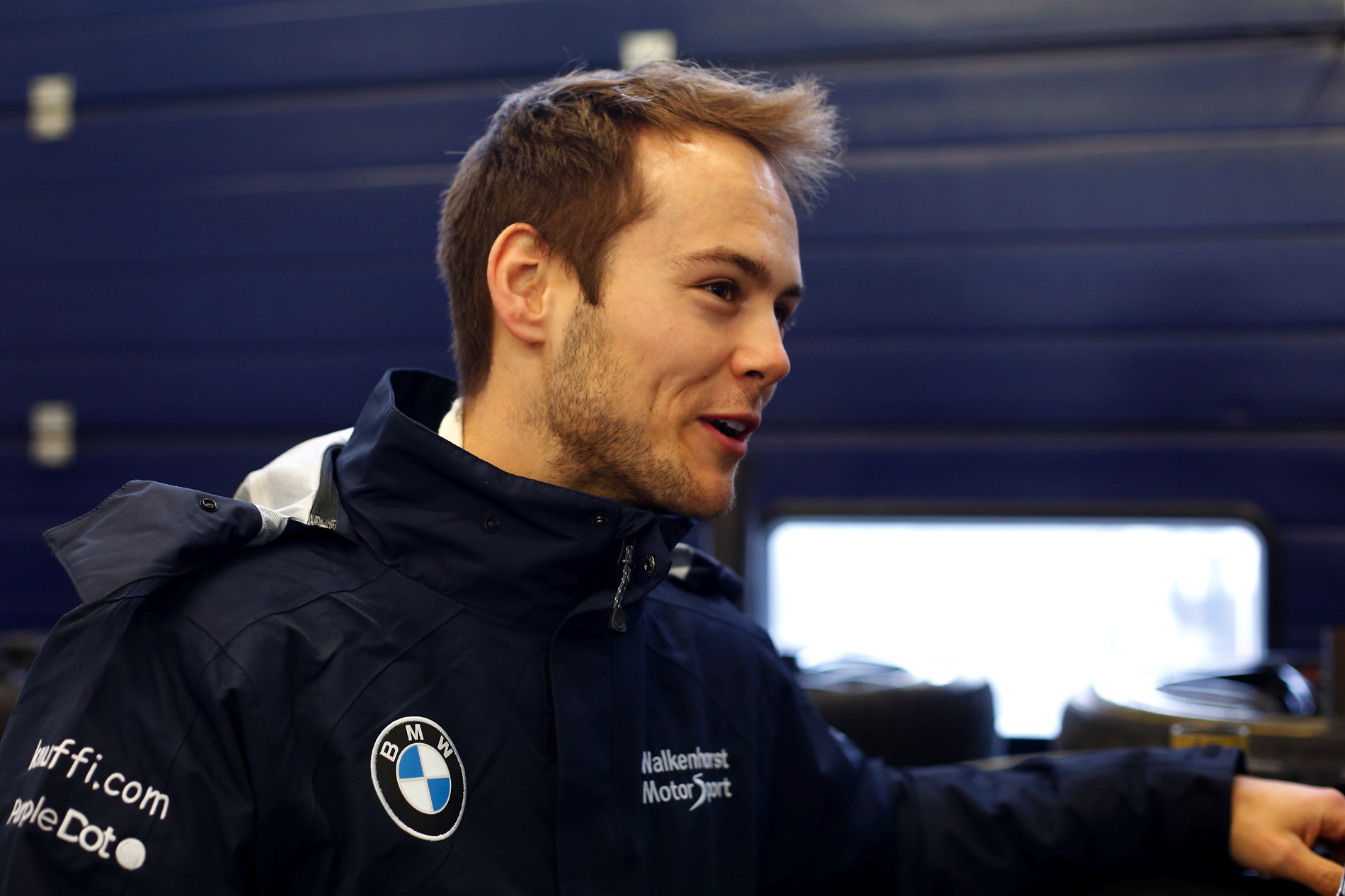 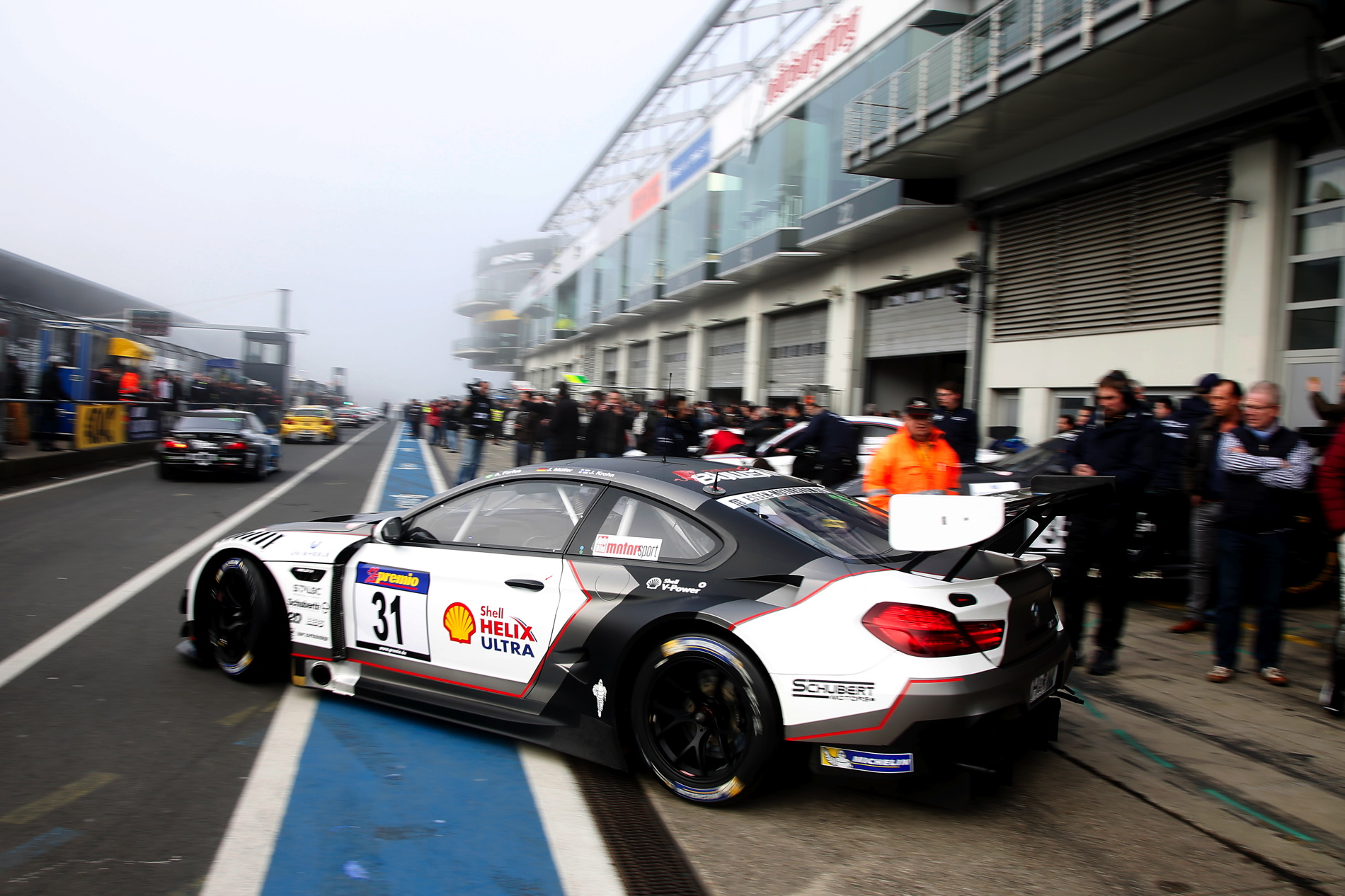 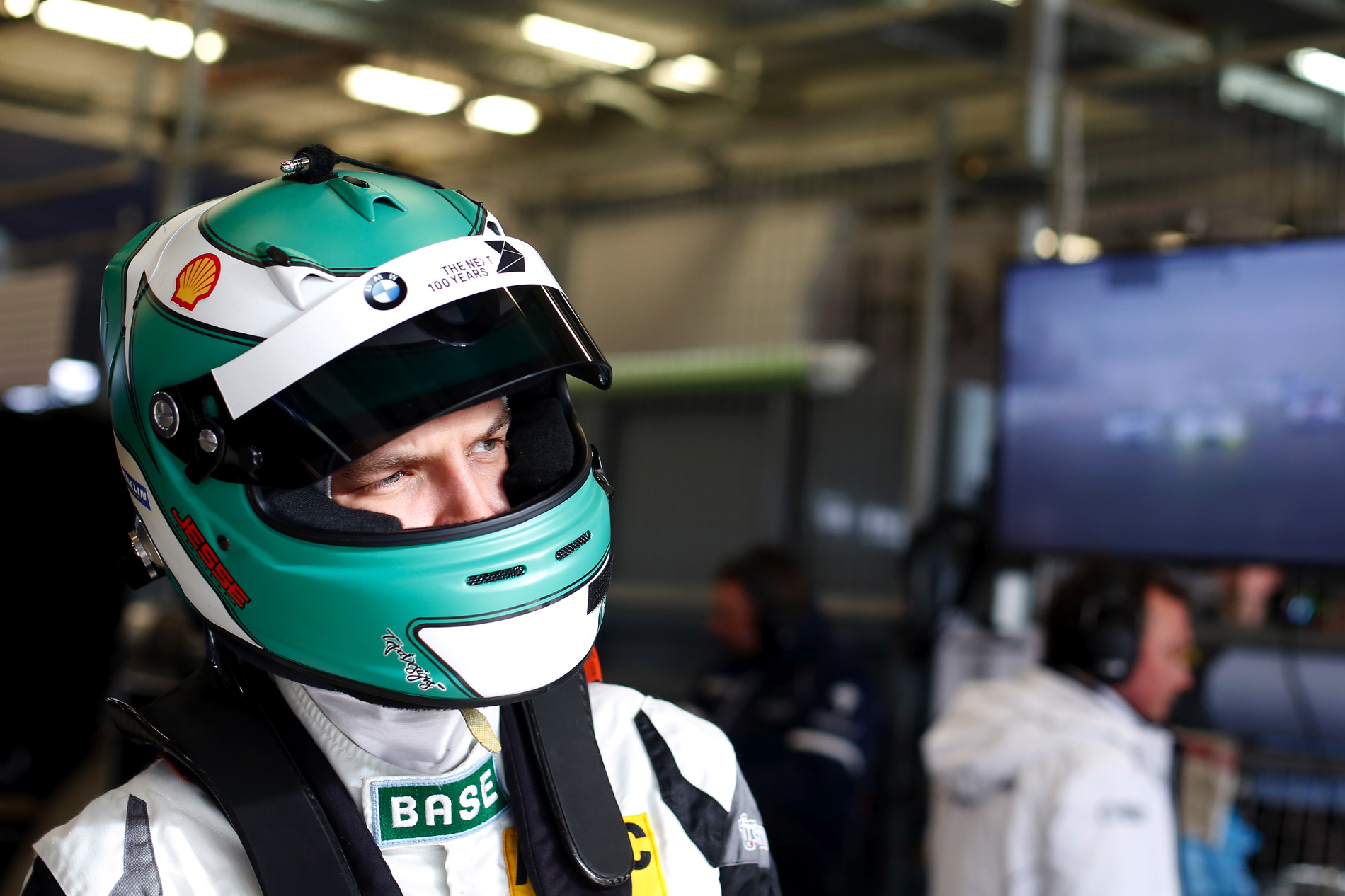 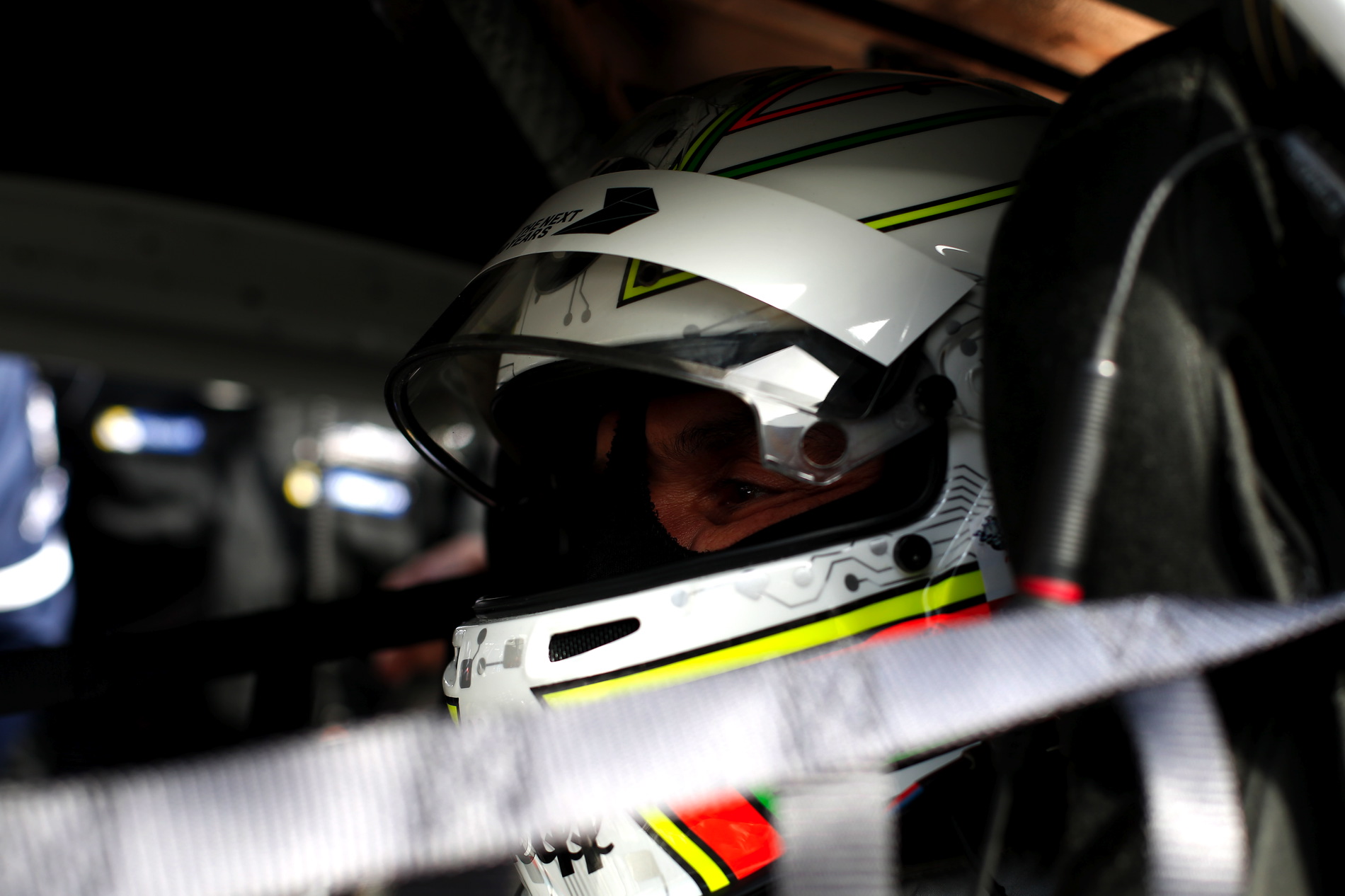 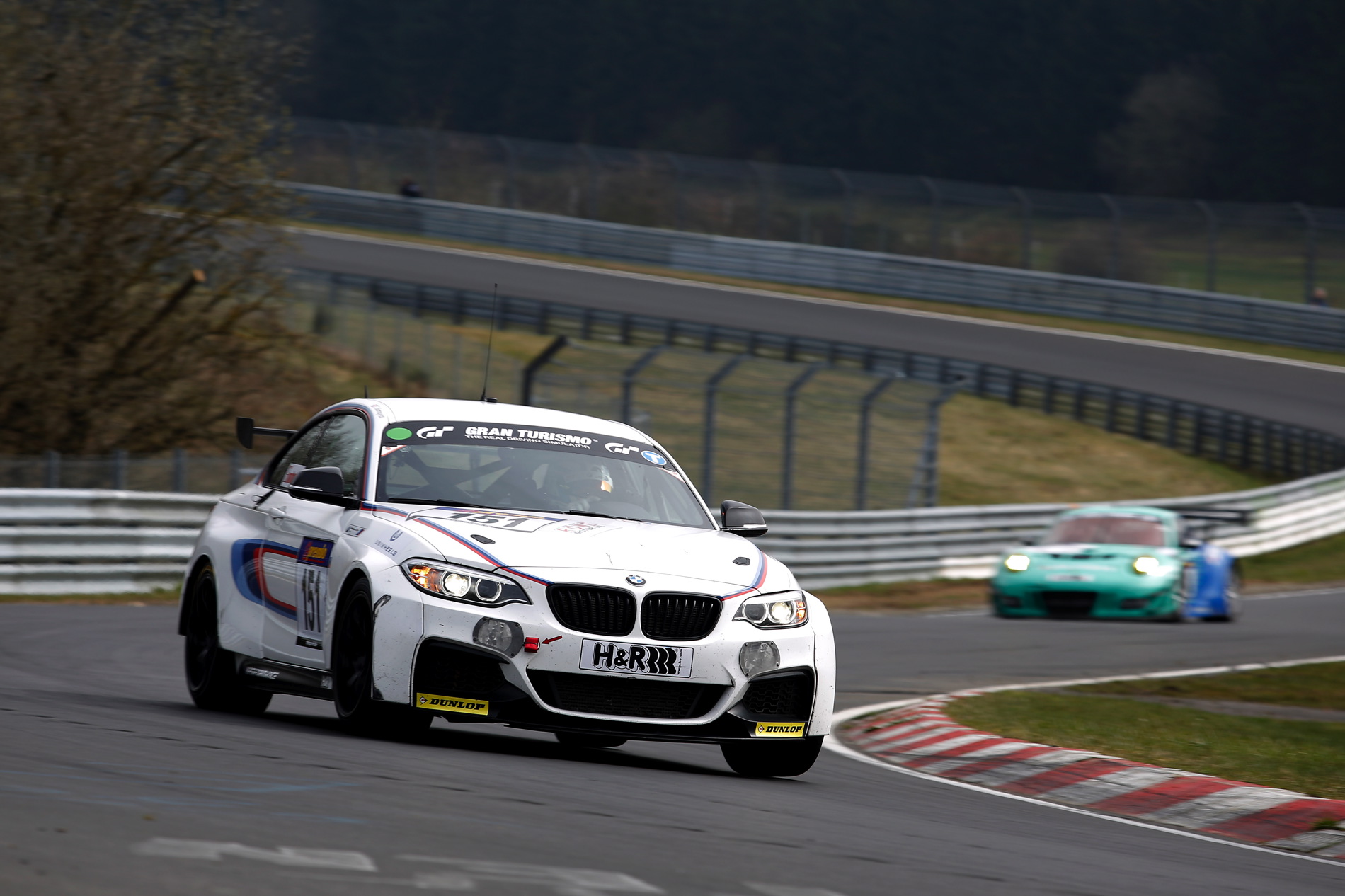 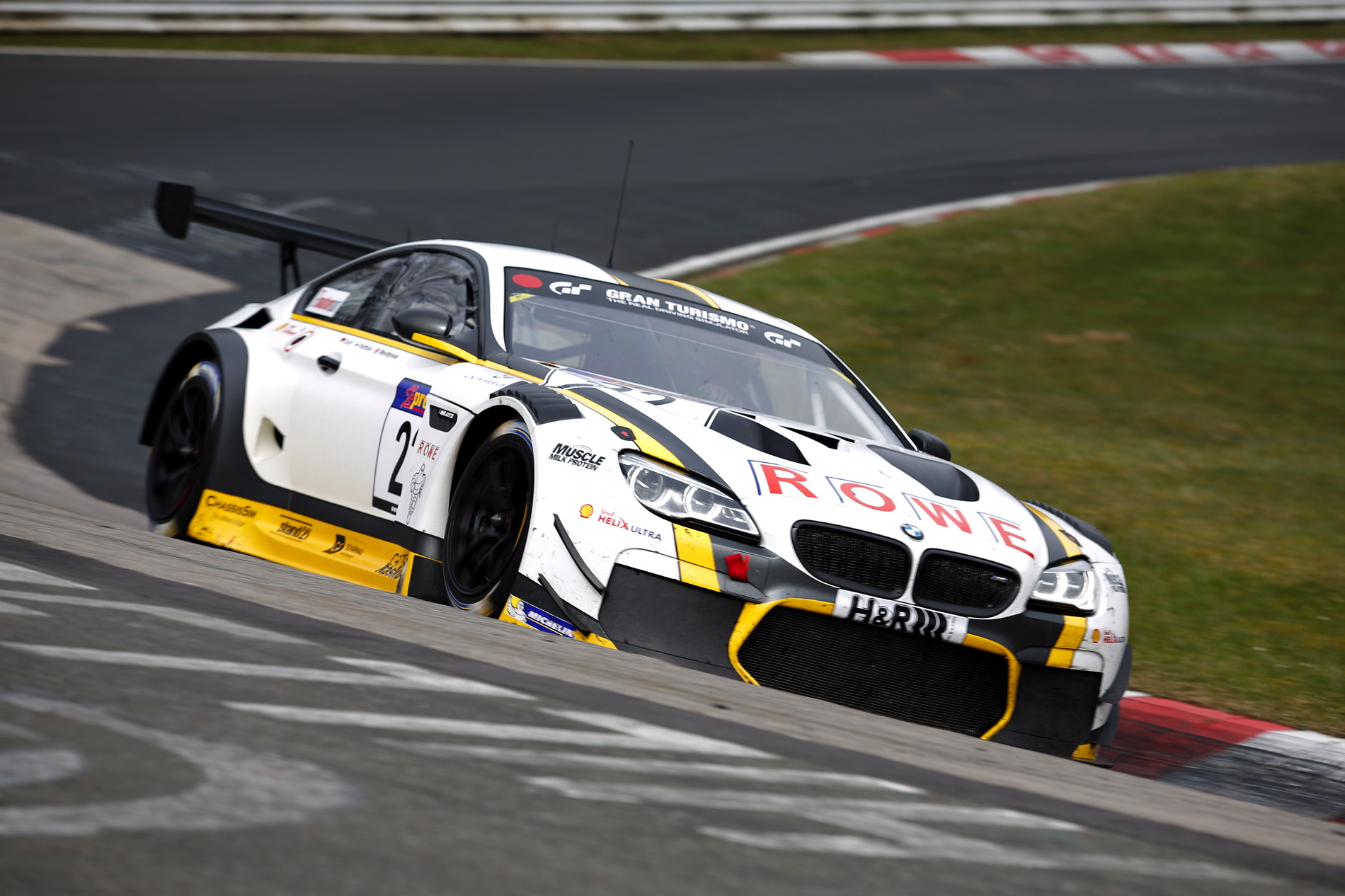 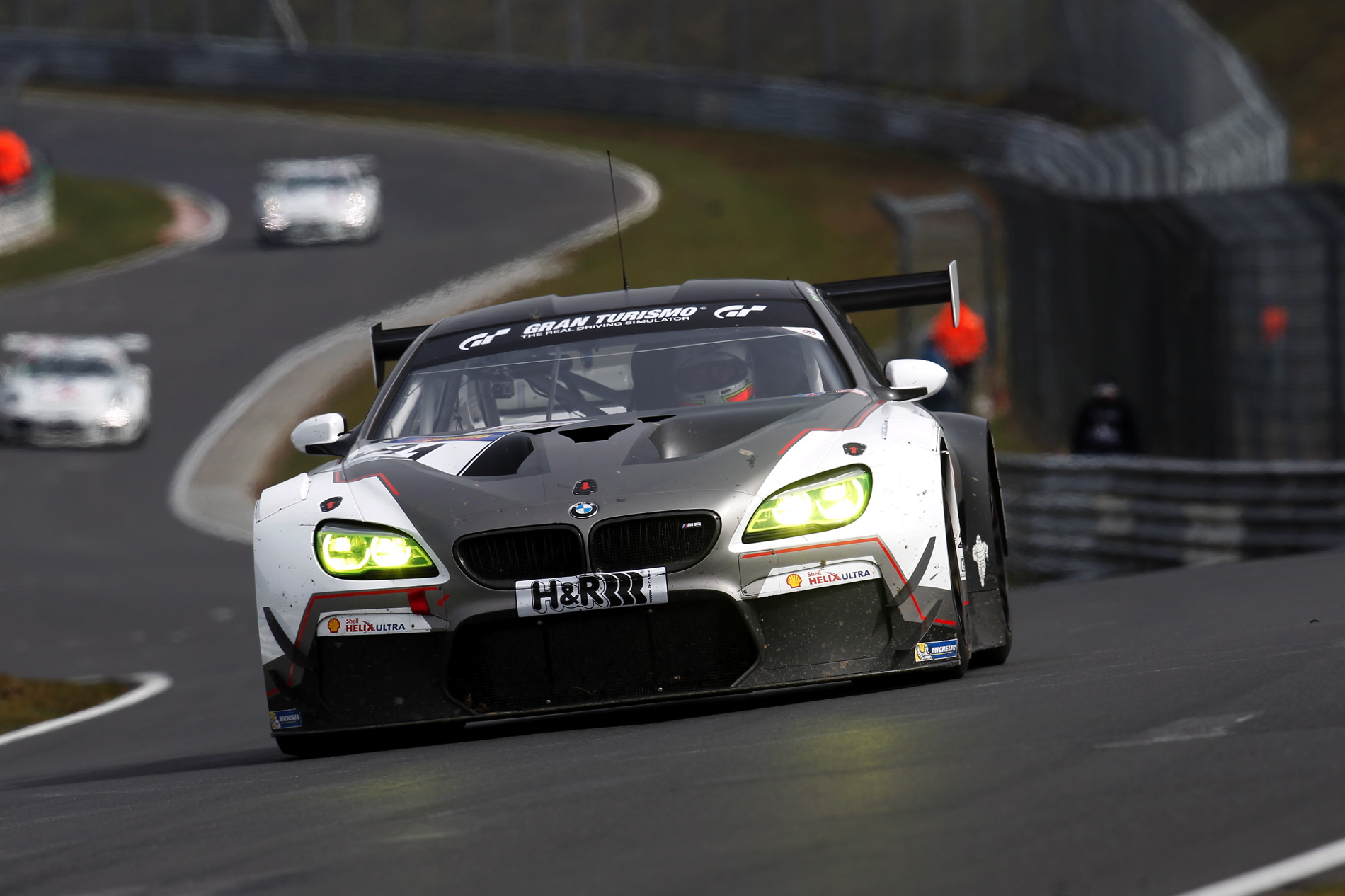 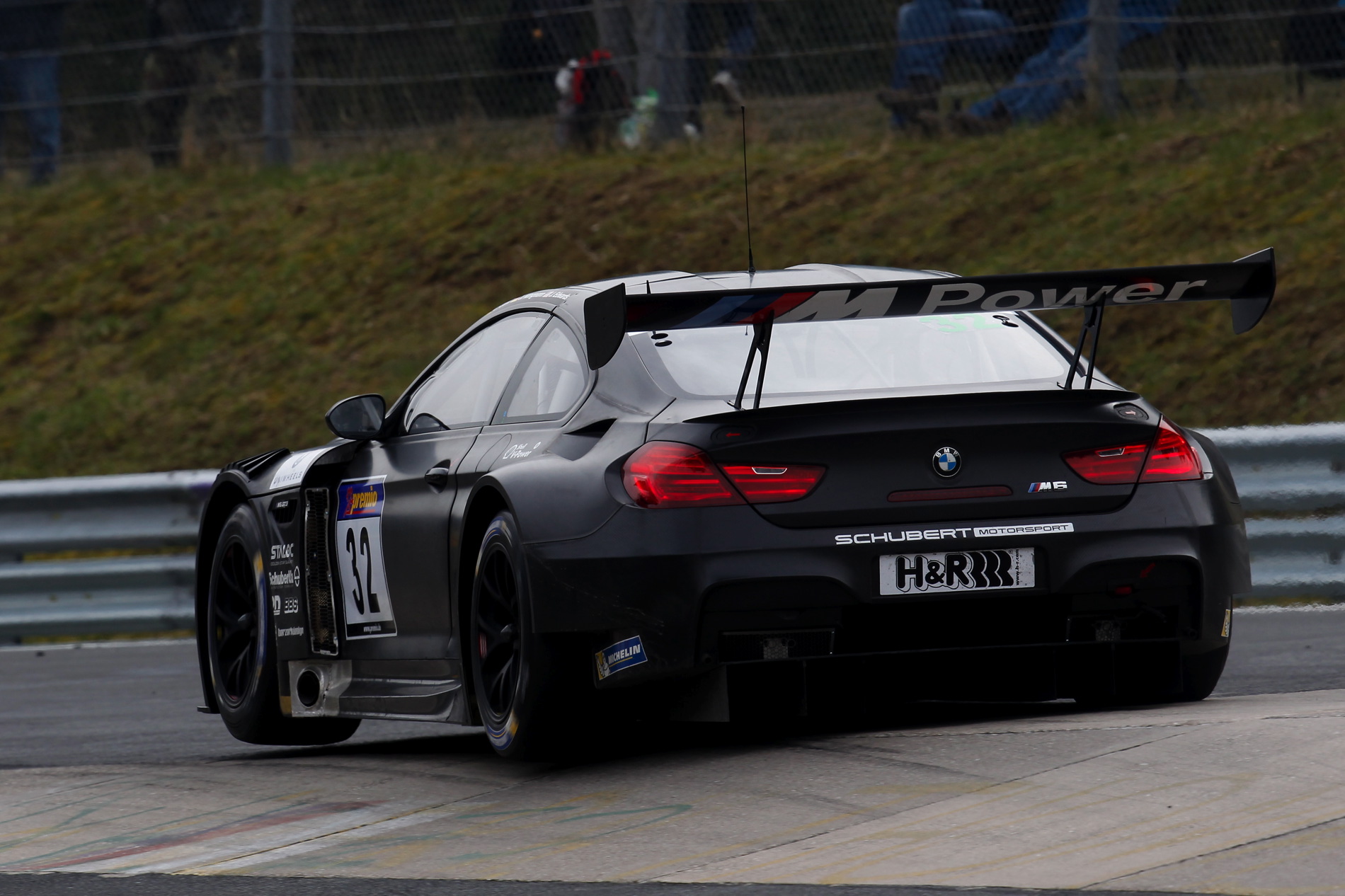 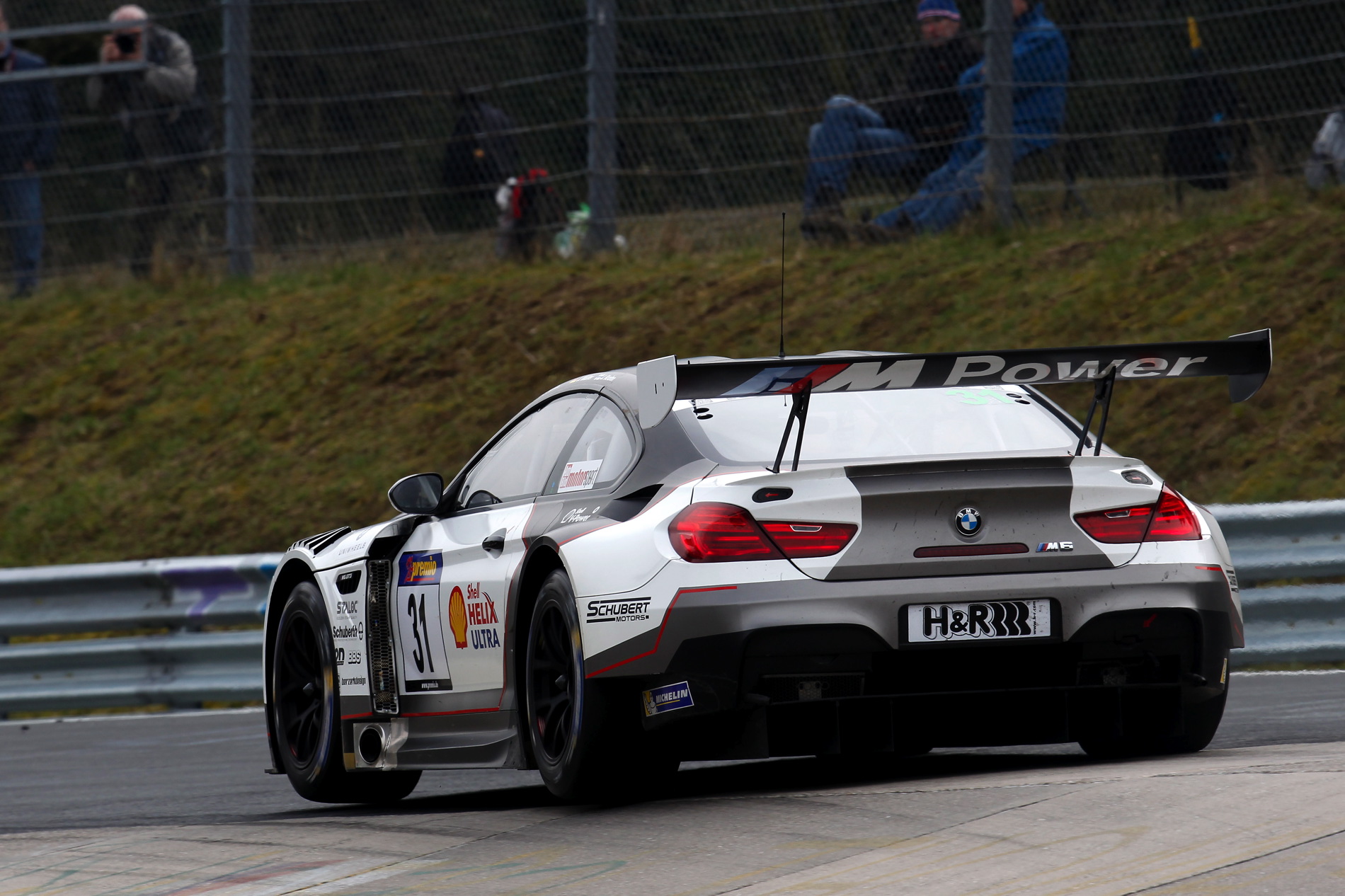