Looking at the MINI line-up today, you might be wondering where the JCW version of the 4-door Hardtop is. It is quite peculiar not to have it inside showrooms by now and while it may seem like it’s just a matter of time right now, a recent interview with MINI officials at the New York Auto Show revealed that there’s more to it.

According to Autoblog, when asked about the JCW version, Patrick McKenna, the Head of Product Planning at MINI USA said that the four-door will continue to offer the visual package for those wanting a more aggressive look but not the complete ‘works’. You’ll also be able to get other performance-infusing accessories as well (such as a new exhaust or horsepower increases) but not the real deal. 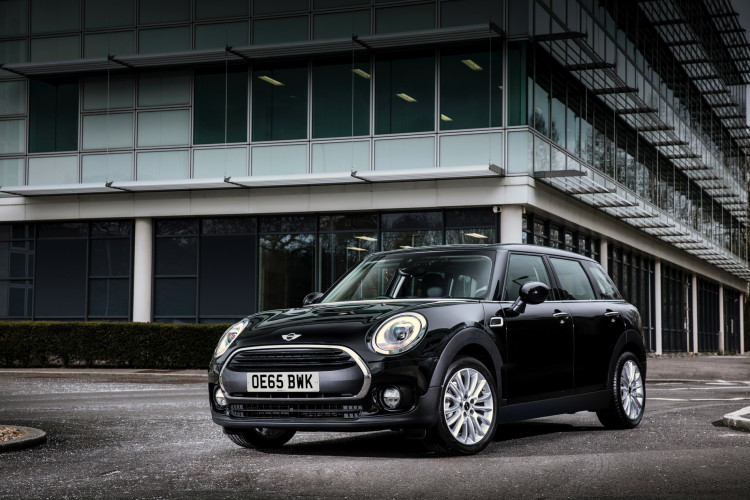 The reasons behind the JCW omission are unclear, but one could speculate that it may be related to the elongated chassis of the four-door hatch, yet the Clubman is apparently getting the hardcore treatment.

Touching on the same subject, Ralph Mahler, MINI’s head product manager said that “the Works is always our top model. John Cooper Works is not just limited to small cars, it’s also for compact cars. Therefore, I wouldn’t see anything against bringing the Works to the Clubman. I think it would be a perfect match.”

That’s as close to a confirmation as we’ll get before the car is officially unveiled.

The JCW Clubman model was actually spotted undergoing tests earlier this year and last year, so it truly is a matter of time before its unveil. 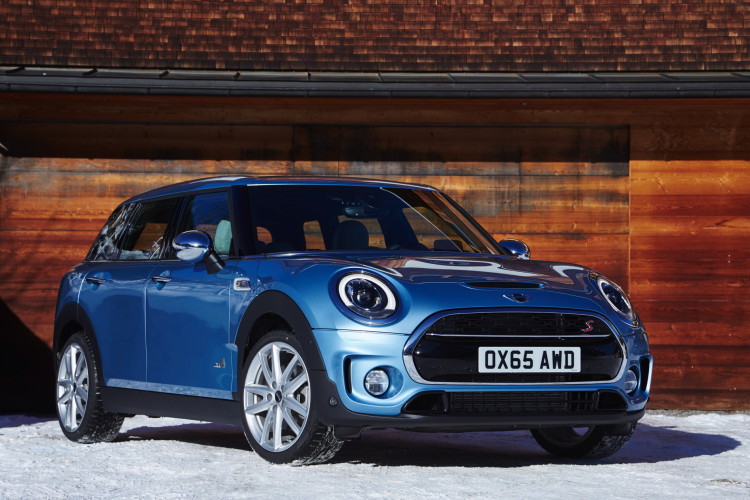 So why would the Clubman get the JCW variant while the sportier hatch isn’t? One argument for the Clubman is that it’s competing in a completely different league. It has grown in size so much that it is now considered a compact model, which pits it against the likes of the Volkswagen Golf or the Audi A3.