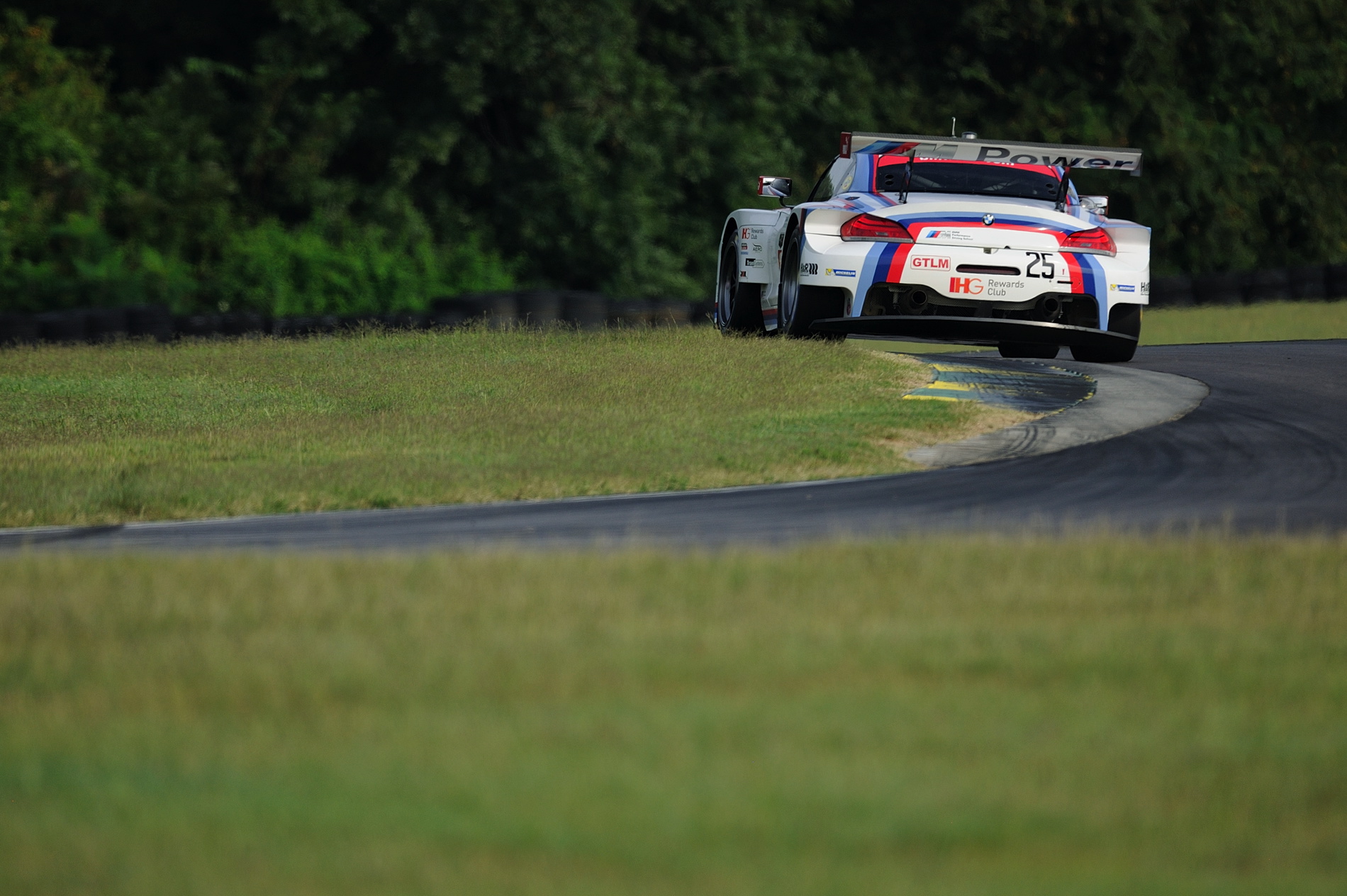 BMW Performance Driving School in partnership with the BMW USA Classic is proud to announce an exciting new driver training program that will afford a limited number of attendees the opportunity of a lifetime. Participants will spend two days, Nov. 7-8, 2016, at the scenic and challenging Virginia International Speedway driving current BMW M models under the personal instruction of legendary BMW drivers Brian Redman, Boris Said, Bill Auberlen and professional BMW Performance Driving School instructors. Hot lap rides in the famous 1975 12 Hours of Sebring winning #25 3.0 CSL and in the 2011 ALMS winning E92 M3 GT, which took 7 podium finishes in its first 10 races, will round out the experience.

Brian Redman, a member of the Motorsports Hall of Fame, is a successful sportscar racer with multiple U.S. championships, including the 1974, 1975 and 1976 Formula 5000 Championships.  Redman’s International wins include the 1970 Targa Florio and Spa-Francorchamps 1000km in 1968-1970 and 1972. Redman’s most well-known win for BMW came at the 12 Hours of Sebring in 1975 at the wheel of the same #25 BMW CSL which he will be piloting in the BMW Legends of VIR Program. 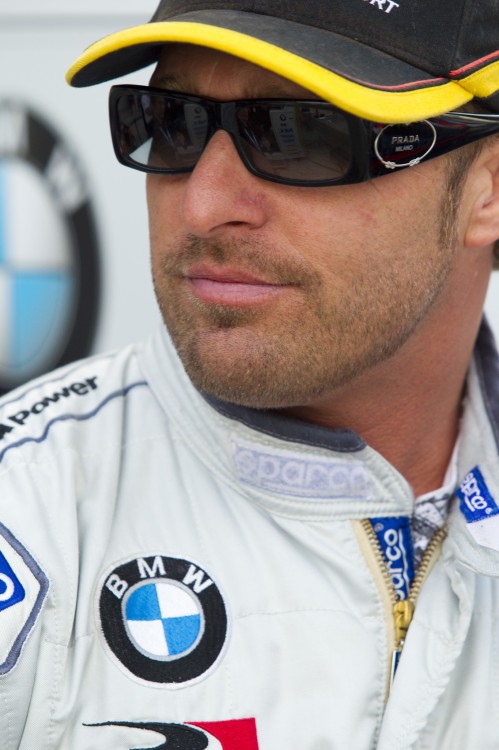 Bill Auberlen has more BMW races under his belt than any other driver in history.  Auberlen is second among all North American endurance sports car racing wins with 53. Auberlen has won six professional auto racing championships, four behind the wheel of a BMW and is currently competing in the IMSA WeatherTech SportsCar Series with the Team BMW RLL #25 M6 GTLM.

The program kicks off with a private reception on the evening of Nov. 6th hosted by Redman, Said and Auberlen.  Program attendees will receive BMW Legends at VIR jackets, gear bags and an autographed copy of Brian Redman’s new book, “Daring Drivers, Deadly Tracks.”

The price for the two day BMW Legends at VIR program is $6,795 and is limited to just 18 spaces.  Participants are asked to have previously participated in one of BMW Performance Driving School’s training programs, or have previous driving/track program experience.  Reservations can be made by calling 888-345-4269.