BMW will refresh the 3 Series Gran Turismo later this year 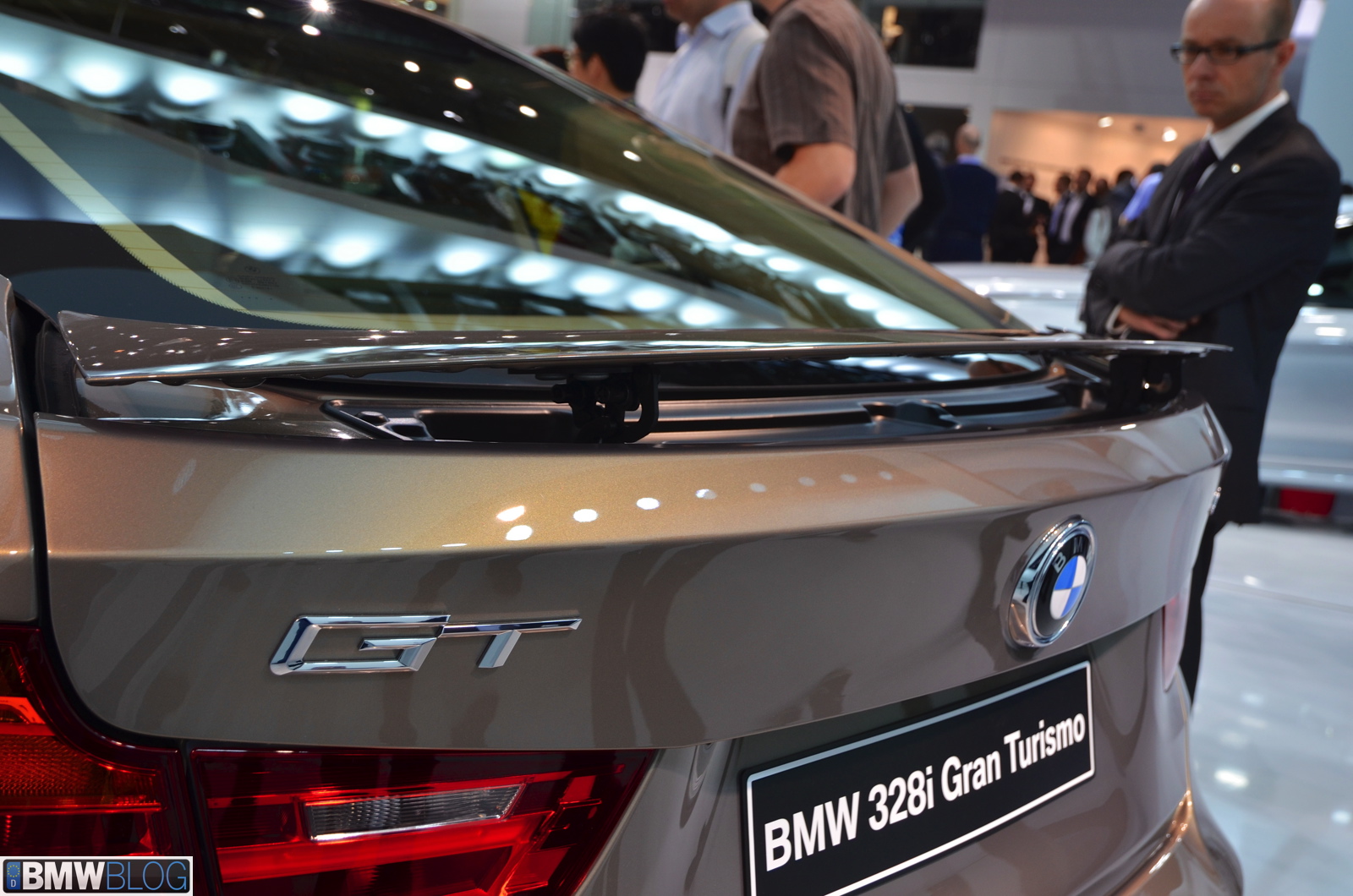 BMW’s second and arguably the better looking of the two Gran Turismo models – the 3 Series GT – will receive a facelift this year. Just like the 3 Series Sedan and Touring, the 3er GT will get a minimal design upgrade starting with slightly different headlights and taillights graphics, a subtle bumper redesign and ending with an equally minimal interior upgrade which will feature an updated iDrive system and new trim and leather options. 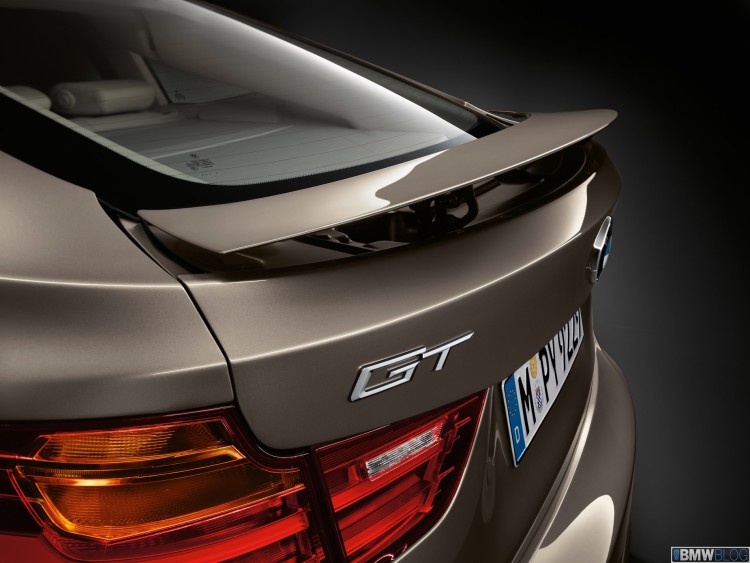 The biggest change is likely to be the addition of the new B58 3.0-liter straight-six engine in a 340i variant replacing the current 335i. This engine is good for 320 horsepower and 330 pound-feet of torque.

READ ALSO: Which one should I buy? BMW 3 Series GT or Sports Wagon?

A new 252-hp 2.0-liter unit will power the 330i model set to replace the 328i. The entry level 318i GT will be powered by a three-cylinder unit. Four cylinder engines will make the most of the engine lineup for 3 Series GT facelift.

First units are scheduled to arrive at BMW dealers in July 2016.